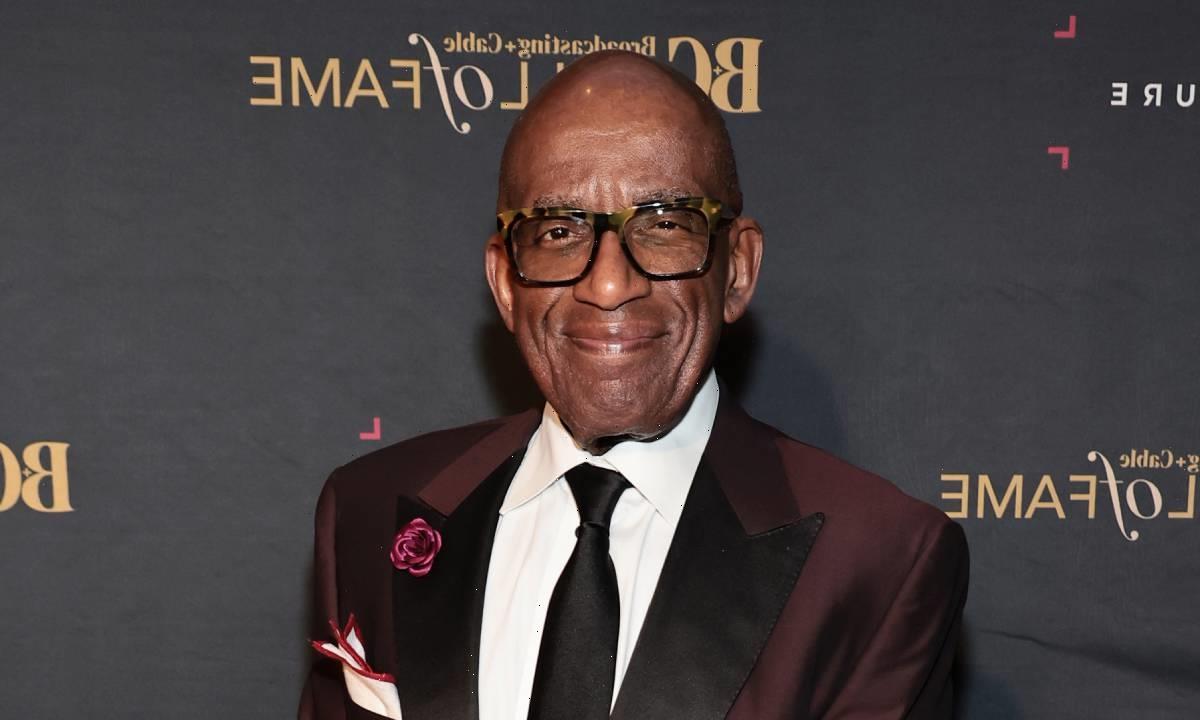 Al Roker has a bone to pick with his trainer, and a shocking goal he wants to achieve!

It’s no secret that the Today star is committed to staying in shape, and he lets fans hold him accountable by sharing routine updates from his daily walks and intense workouts.

Now, while his health is certainly the big motivation behind his steadfast wellness journey, he revealed a totally different side to him when he announced an ulterior motive to doing his workouts.

The weatherman took to Instagram yet again to share another workout video, this time his most candid and conclusive yet, as he showed fans his entire workout routine with his seriously skilled trainer.

Al comfortably works out from his own at home gym in the basement of his New York City home, and though his trusty trainer expertly guides and supports him through the routine, the morning show host revealed that he better watch his back.

He captioned the video montage of his workout with: “After my morning walk, I had a #workout with my #cyborgtrainer Don Scott. I want to get in good enough shape to one day kill him and walk away. Don’t tell him.”

Though it’s a side of him that fans totally didn’t expect, it still resonated with many of his followers.

Al never fails to complete his workouts and take fans along

They took to his comment section to sympathize with his hilarious revelation, writing: “Good trainers really inspire that,” and: “Al not playing!!!” as well as: “Best comment! You win the internet this week! Thanks for the laugh. Impressive workout wow!”

Al is getting closer and closer to achieving his fitness goals, having recently announced he officially marked the 127th day in a row of walking 10,000 daily steps.