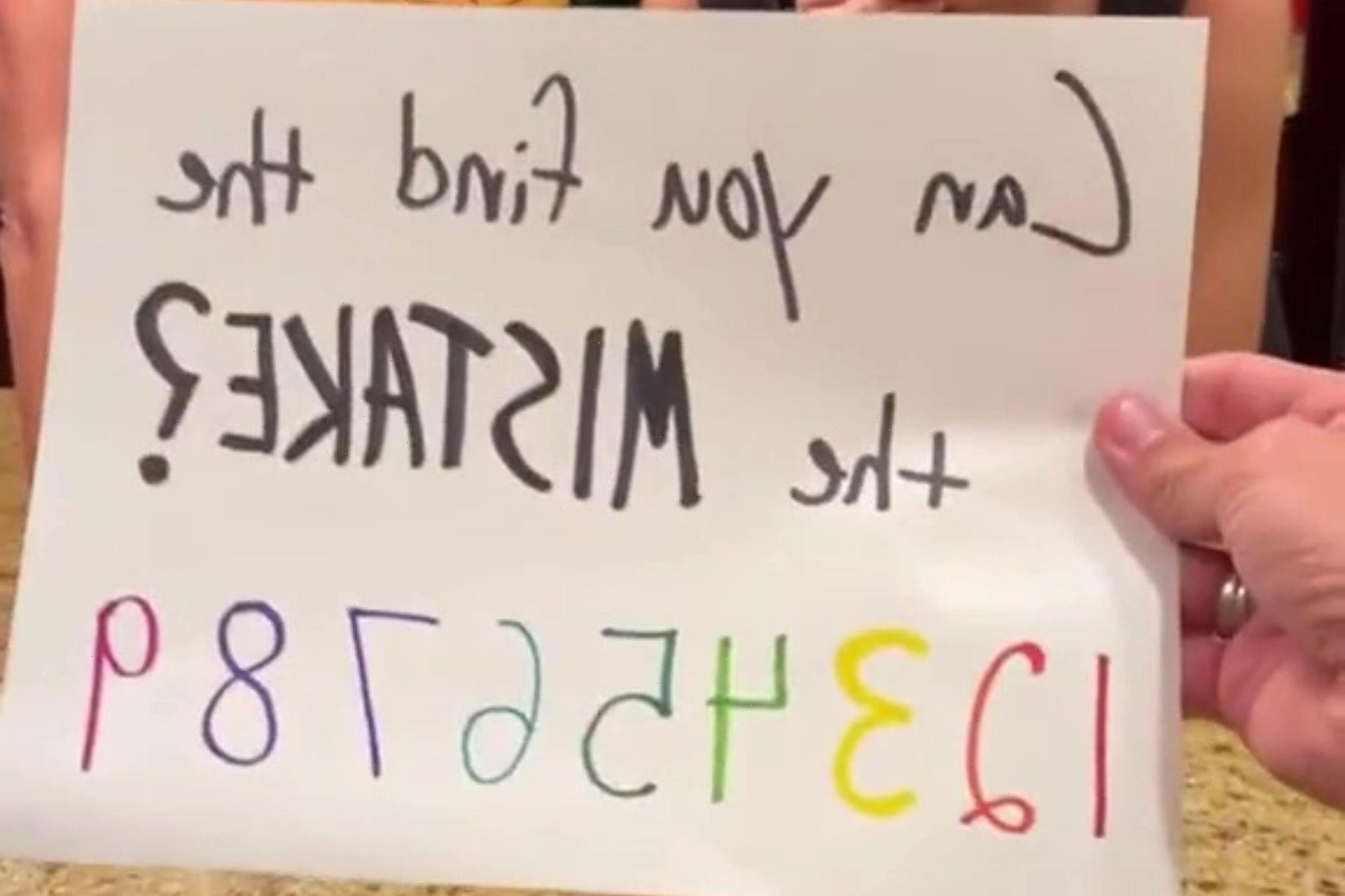 THINK you're a smart cookie and have been blessed with 20/20 vision? Well, this brain teaser is just for you – and thousands of people have failed so far.

The image in question asks you to spot the mistake in a 1-9 number sequence and has since taken TikTok by storm. 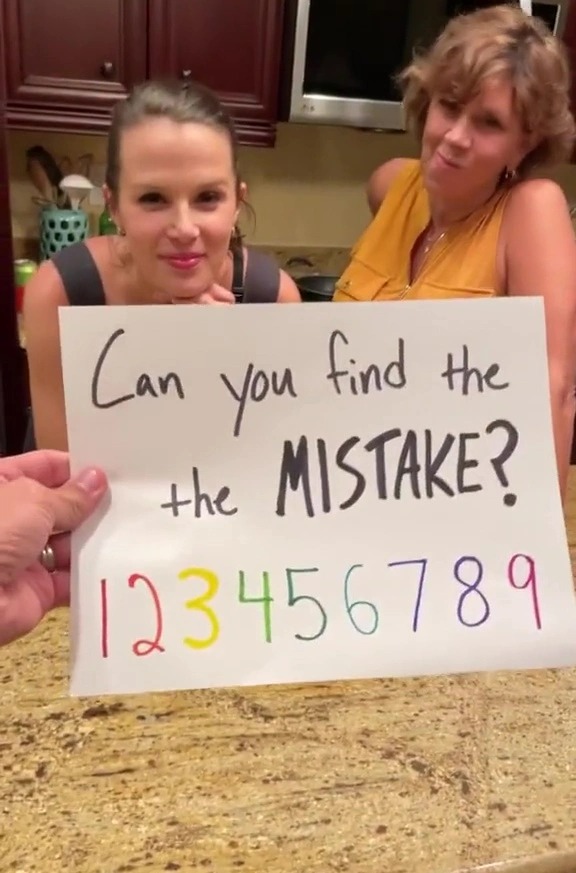 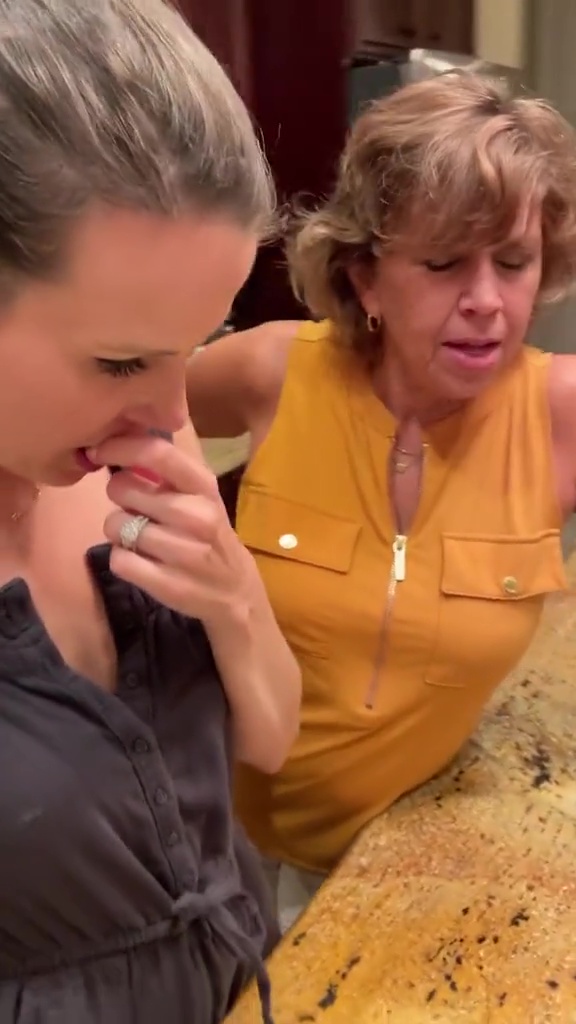 Amongst those attempting to solve the mystery were two women, believed to be from the US.

The piece of paper, demonstrated in the now-viral clip, sees text reading: ''Can you spot the the MISTAKE?''

It's that simple – no maths, no counting, no spelling – so how long did it take you to find the error? 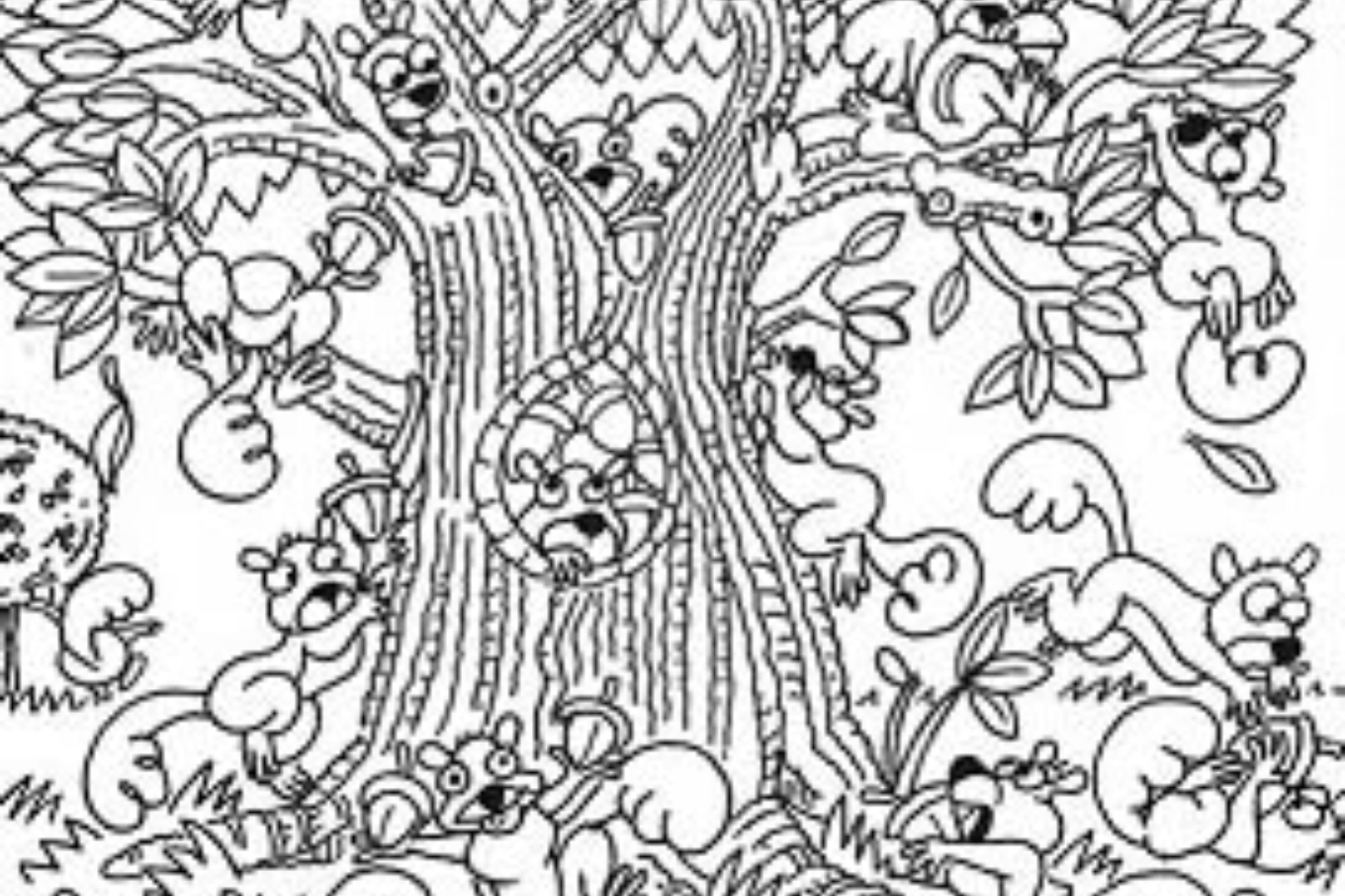 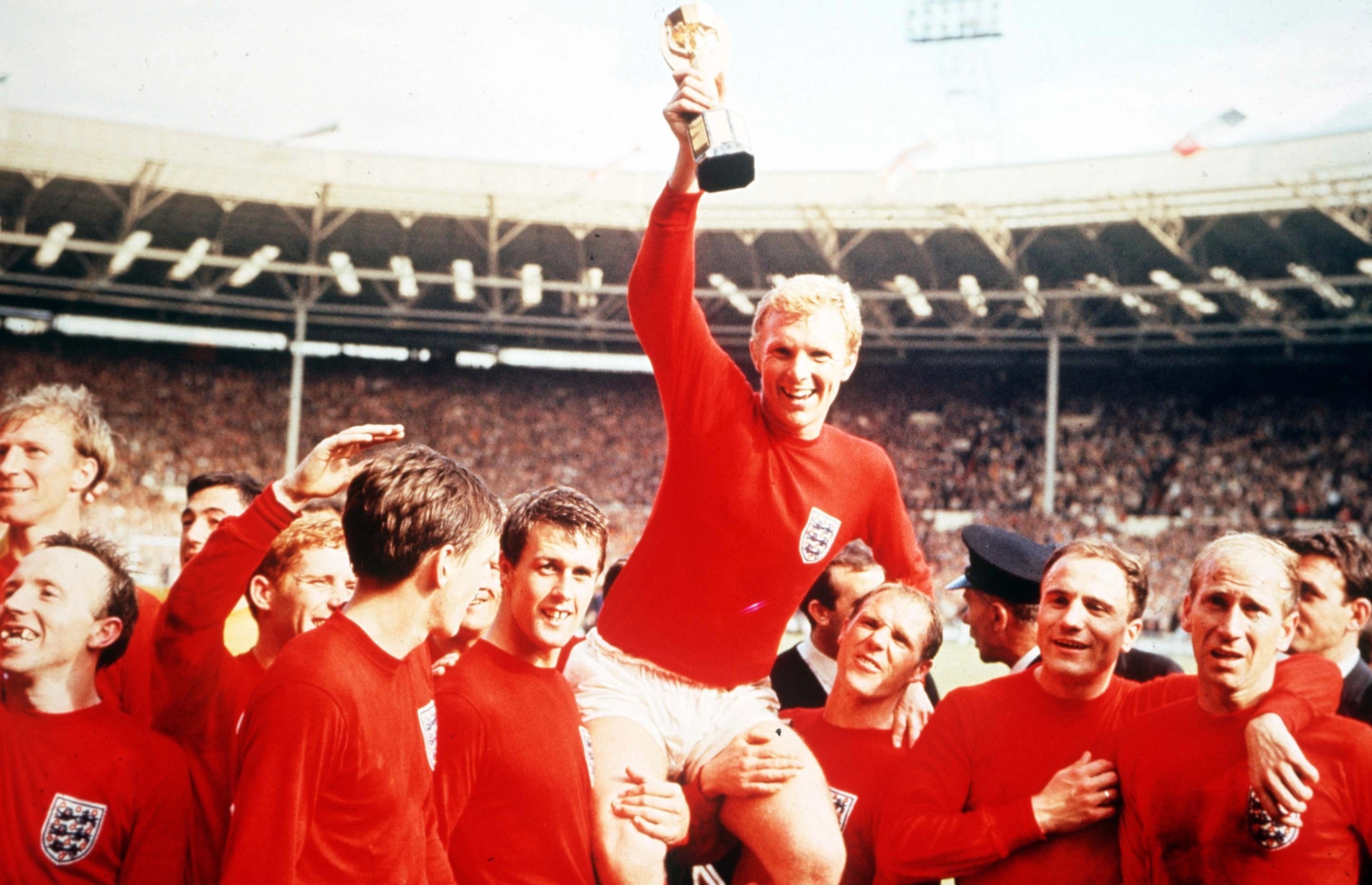 Can you recognise these iconic World Cup kits? Take our brain-teaser quiz

In the video, the two ladies read the sentence over and over again and then carefully went through the sequence.

However, as predicted, the numbers seemed correct.

Perhaps, ''mistake'' had been misspelt, they wondered – but much to their surprise, the word had been penned as it should've been.

''Is it something to do with the colours?'' one of them pointed out.

''Is it something to do with the fact that there's two greens?

Determined, the duo kept on going – but no matter what combinations they thought of, the mistake remained uncovered.

''This is gonna kill you guys when you find out,'' the bloke in the background chuckled.

Another option, the two women reckoned, was that the word ''mistake'' had been pencilled in a thicker font compared to the rest of the sentence.

At some point, they were even certain there wasn't any error on the paper and the guy had simply been messing with them all this time.

However, they never got to find out what the mistake was, as the video ended – and just like the duo, social media users were puzzled.

Turns out, it was ''the the'' in the first sentence – and many admitted they had to jump to comments to figure out what the answer was.

Another added: ''Had me going for a minute.''

''It’s so funny how the brain automatically corrects for stuff like this! Found it but definitely took me a bit,'' a third commented.

So how long did it take you? Let us know.