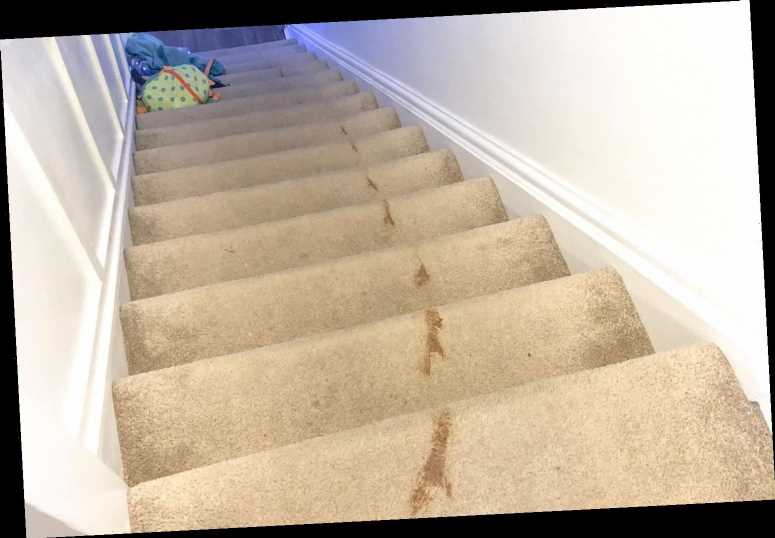 A DAD has shared a snap of the giant skid mark that was left on his stairs by his toddler after he bum shuffled naked down them.

Taking to Facebook, he shared a photo of his cream carpeted stairs which now have a long streak of poo down the centre. 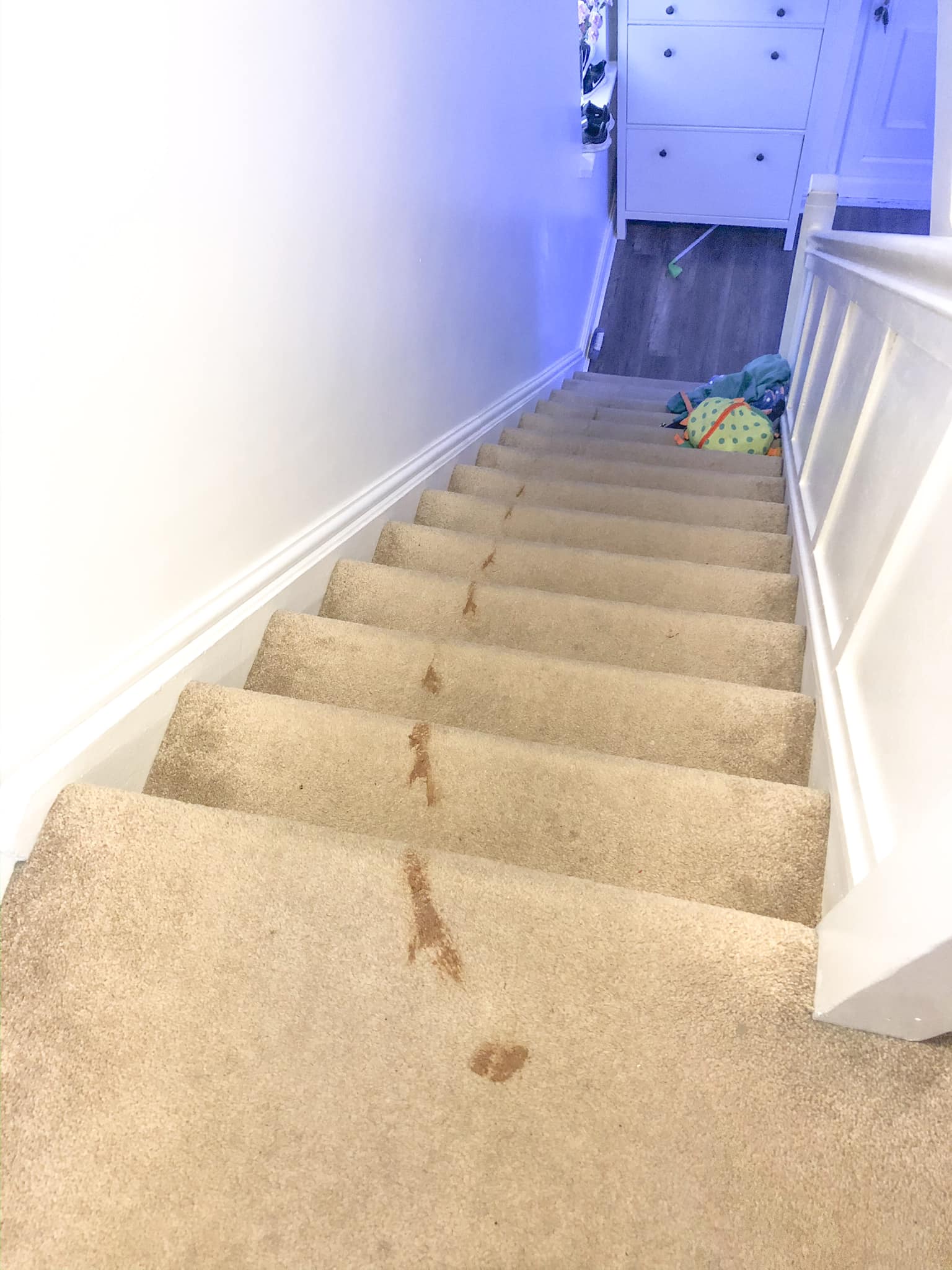 The man explained that his child had secretly pooped somewhere upstairs before making his way down the steps on his bottom.

Captioning the snap he wrote: “Have a kid they said…. ???

“When running his bath and he decides to take a sneaky dump somewhere then hide downstairs but you also taught him to go down the stairs on his bum.”

His post has since gone viral, receiving almost 10,000 shares and comments from fellow parents who shared their sympathy.

“What a nightmare” one wrote, while another added, “I can’t imagine how you coped with that."

A third joked: “This makes me feel slightly better about my situation.”

And a fourth commented: “Welcome to parenthood!”

In other parenting news, this mum admitted to using a tablet to distract her baby so that she could drink at midday.

Plus this couple trick their thee-year-old son with hilarious viral Nutella prank and his reaction is priceless.

And, this mum shows off hand painted Mario Kart mural – but people think it looks like something MUCH ruder.