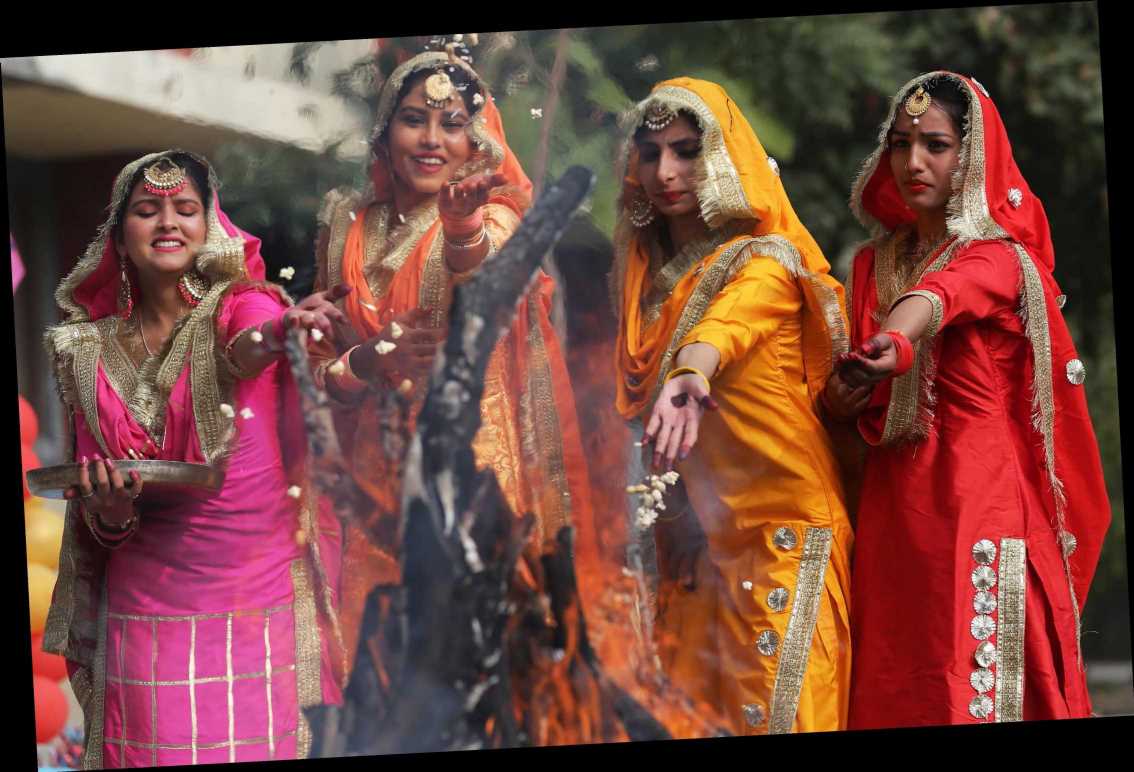 THE first Indian festival of 2021, Lohri, falls today, and is an annual celebration of harvest and spring.

Lohri, from the word ‘Tilohri’, which means sesame and jaggery, is celebrated on January 13 each year, predominantly in the northern regions of India, the Punjab and Haryana. 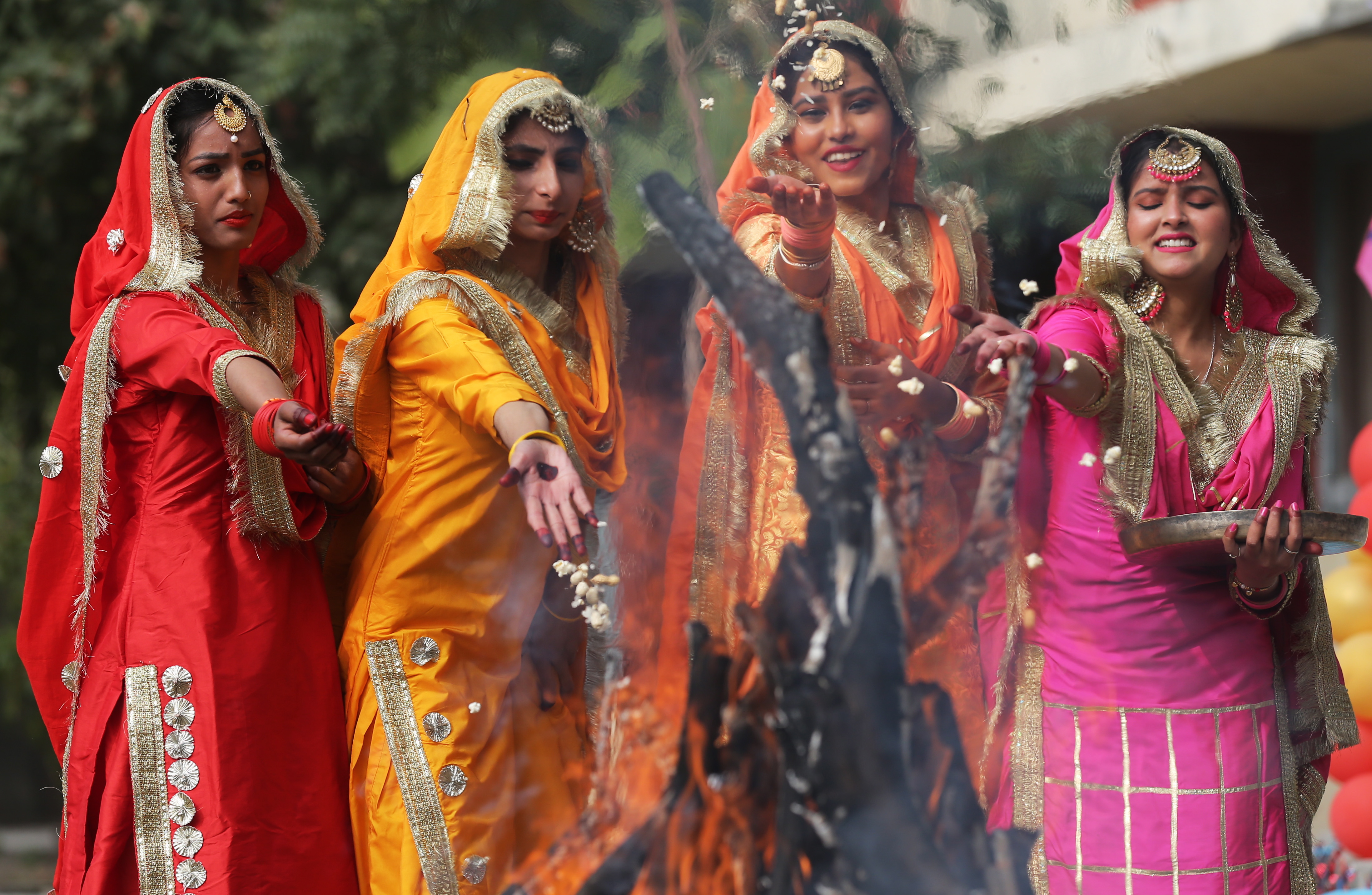 The festival is held on the winter solstice, marking the shortest day and the longest night, and kicks off the harvest season.

In Punjab, which is the dubbed breadbasket of India, wheat is the main winter crop – sown in October and harvested in March or April.

The fields usually look golden by January, and farmers celebrate Lohri just before the cutting of crops.

The period between January 13 and July 14 is considered prosperous by Hindus. 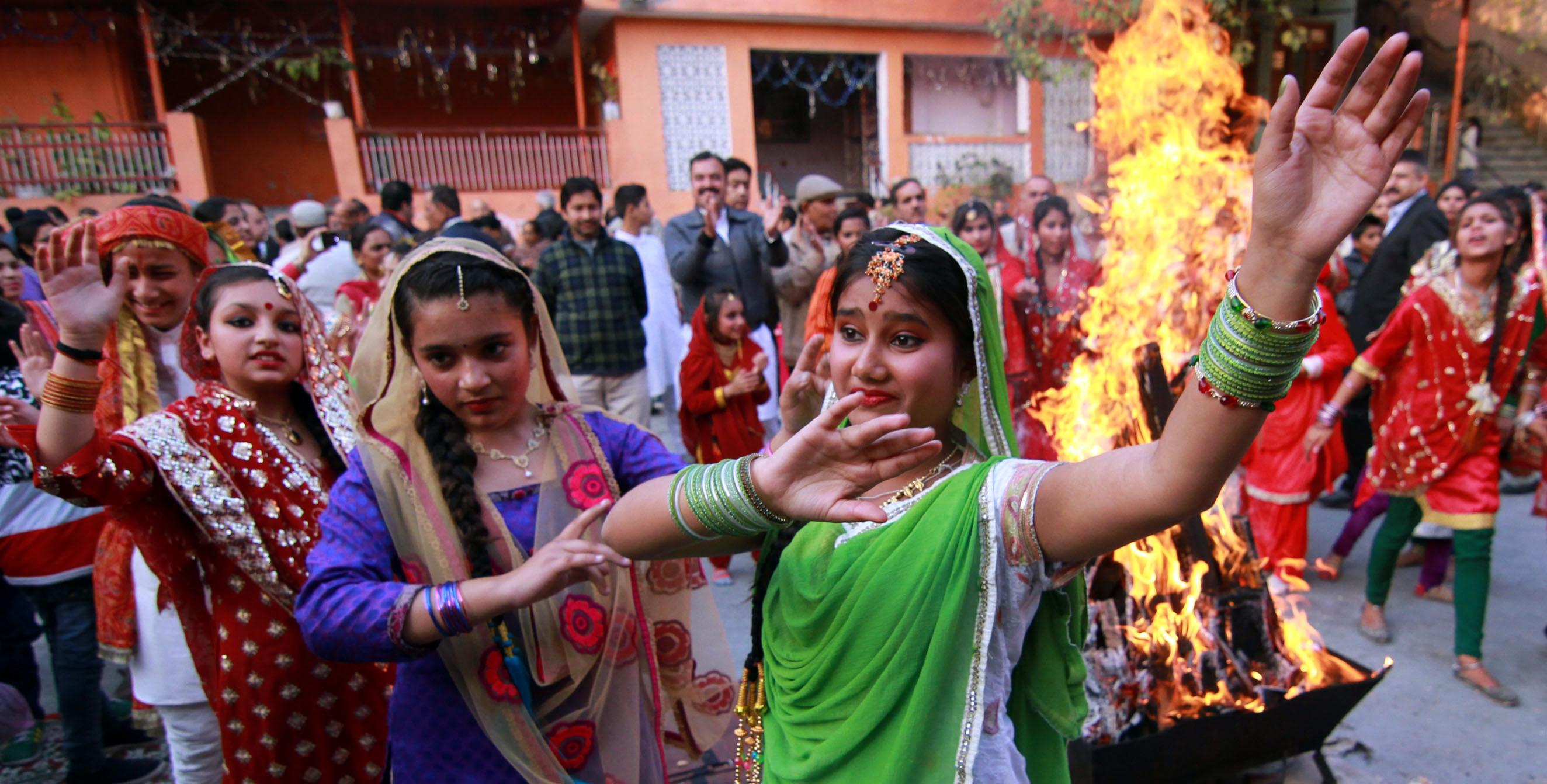 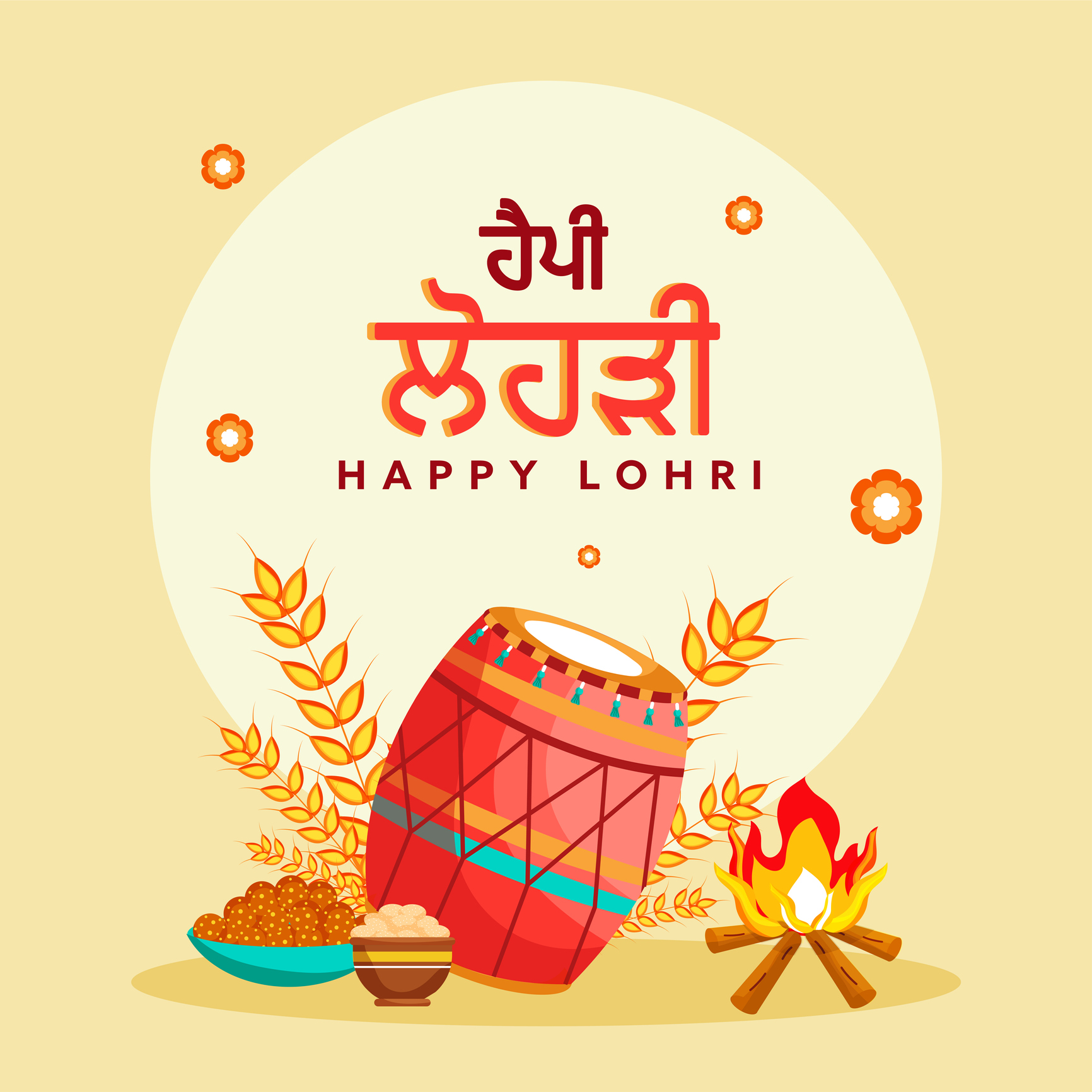 In the day of the festival children celebrate by knocking on houses – similar to trick-or-treating – asking for sweets and money.

In the evenings, giant bonfires are set, and worshippers chant, sing and throw food into the flames while walking around it, which holds special significance.

The bonfire symbolises Lord Agni, the God of Fire, and traditional foods which are tossed into the flames include rice, popcorn and sesame seeds. 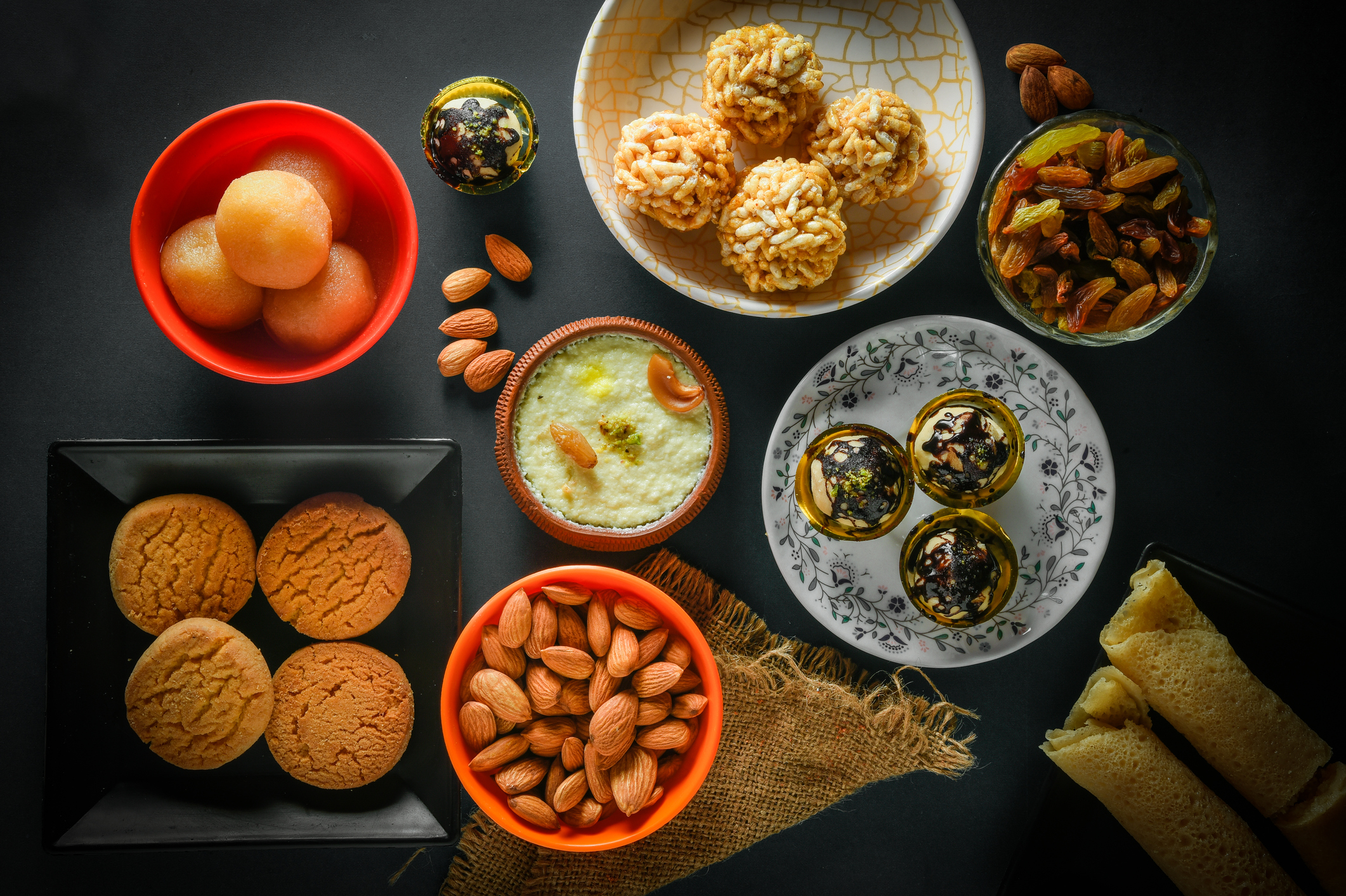 This symbolises offerings to the god, and people ask for prosperity and happiness in return, and to bless this year's coming harvest.

Later in the day, people meet with their friends and family to exchange gifts and eat a traditional dinner around the bonfire, and the singing and dancing often lasts well into the night.

Lohri has a particular significance for new brides, and newborns, as the festival is a celebration of fertility and life. 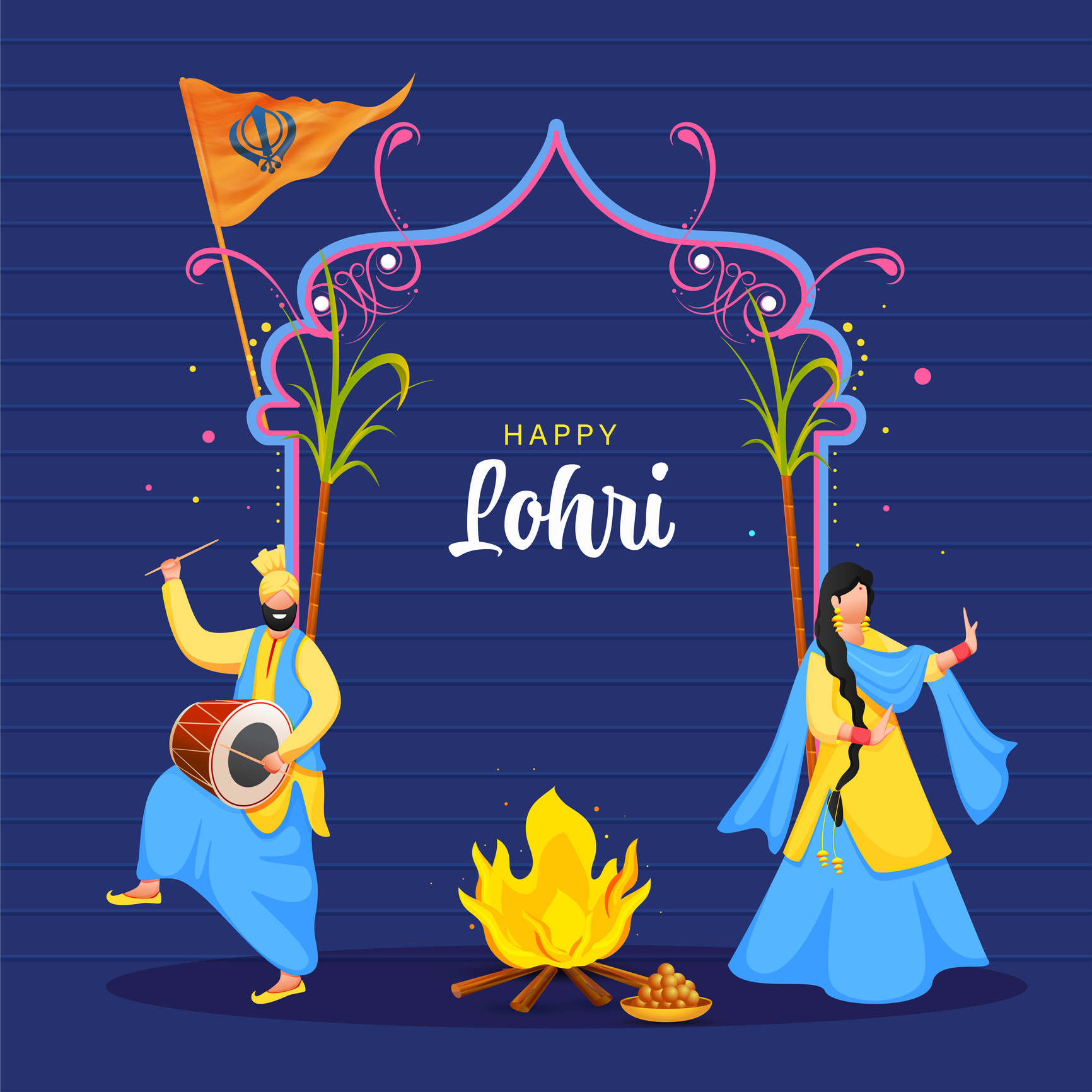 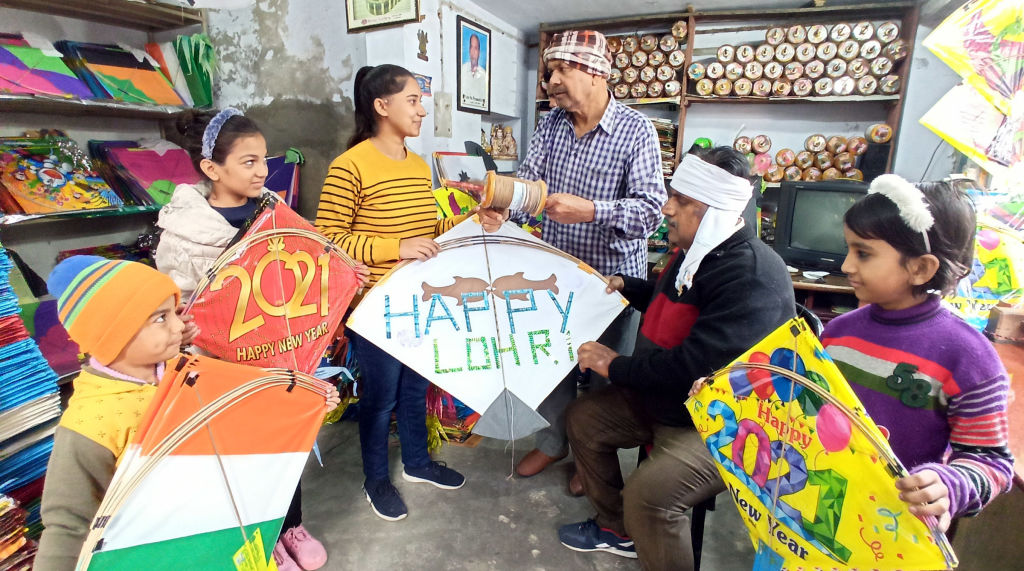 The folklore behind Lohri tells the story of Dulla Bhatti, a Robin Hood-style character, who stole from the rich and rescued the poor.

He also saved girls who had been snatched from their homes, and found them husbands and dowries.

The day after Lohri (January 14) is known as Maghi – and signifies the beginning of the month of Magh.

This is the day to take a dip in the holy river, and people also donated to charity. 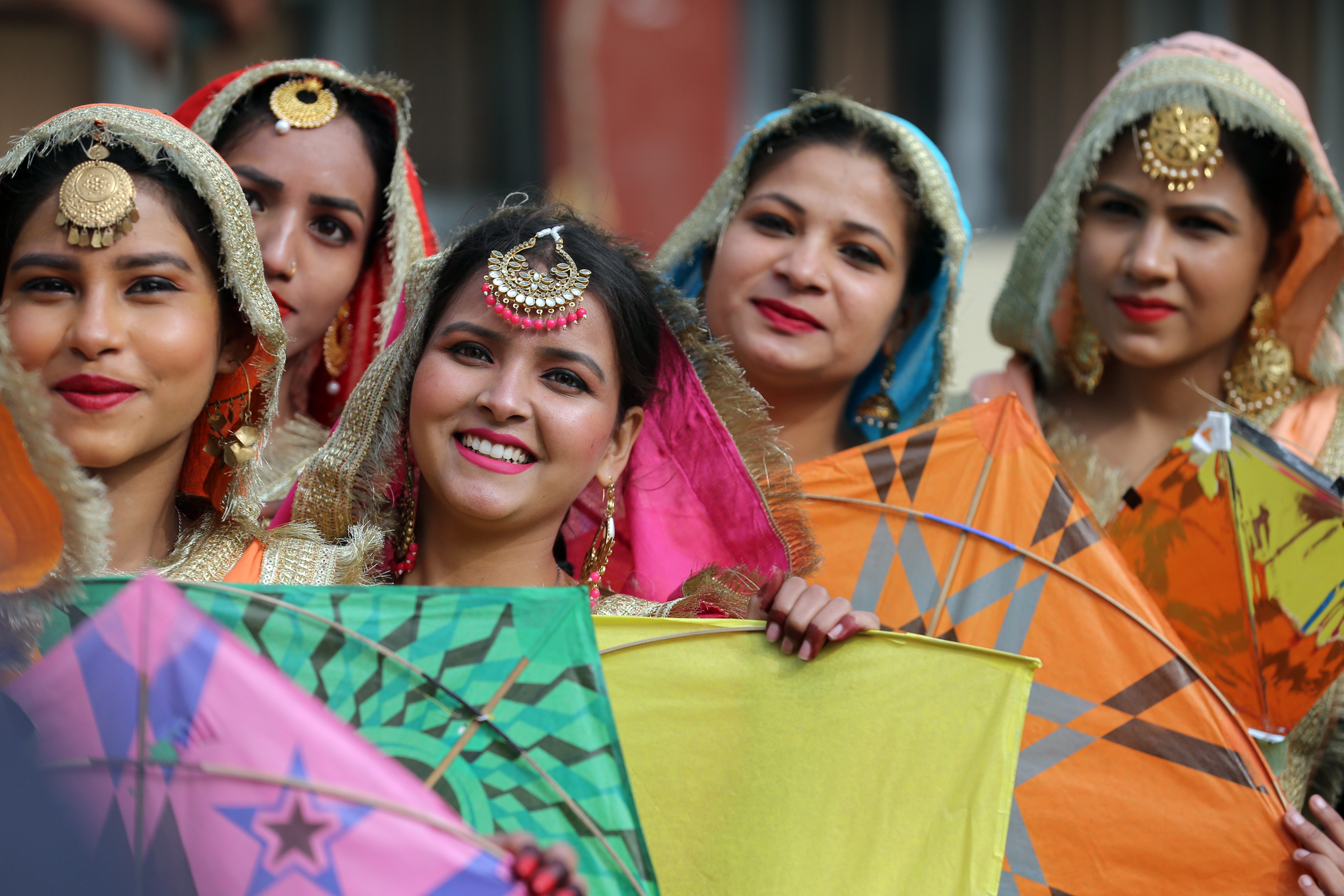 Meanwhile this clever snow leopards camouflage themselves perfectly in mountain landscapes – but can you find the big cat?.

And Boris Johnson will visit India in January for bumper post-Brexit trade trip.

Plus here's everything you need to know about the Indian festival of Diwali.