A HEARTBROKEN Scots lad eats dinner alone after travelling hours to meet his date who didn’t show up.

Craig Moffat, 21, from Edinburgh made the 90-mile trip to Aberdeen for a date. 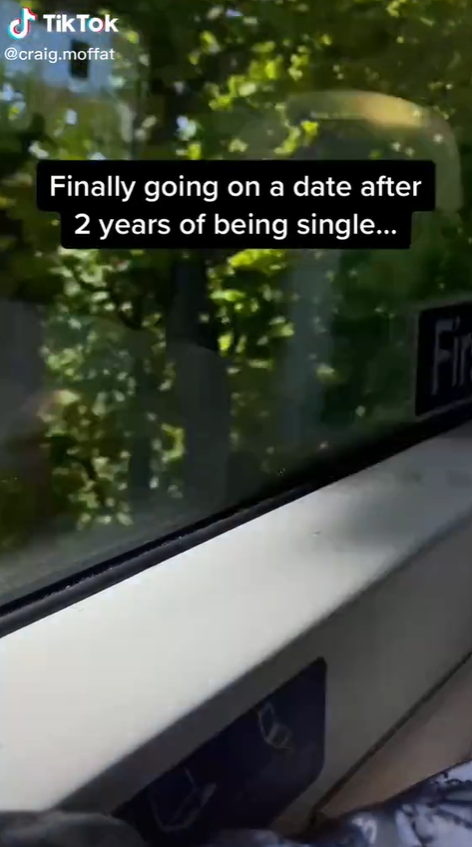 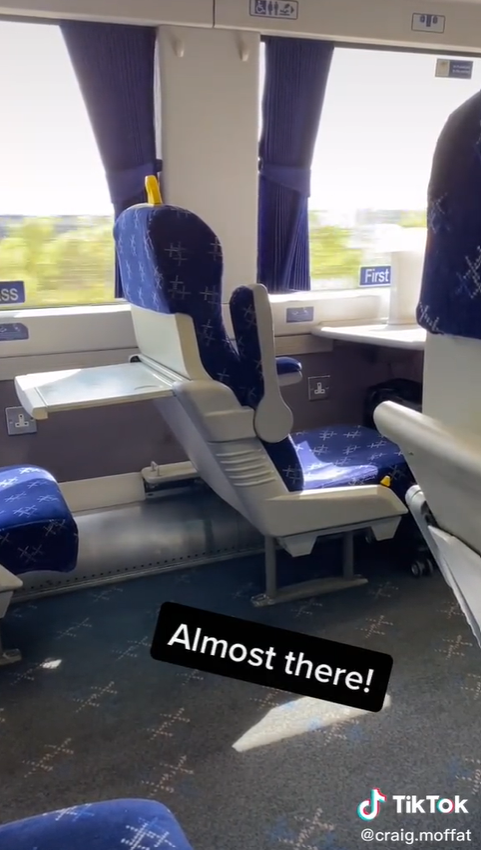 He shared a video of his experience on TikTok and said that he was so excited for his first date in two years.

Craig took the train up to the northeast, sitting in first class.

However, after arriving at the restaurant 20 minutes early, Craig waited for 35 minutes and realised his date was a no show. 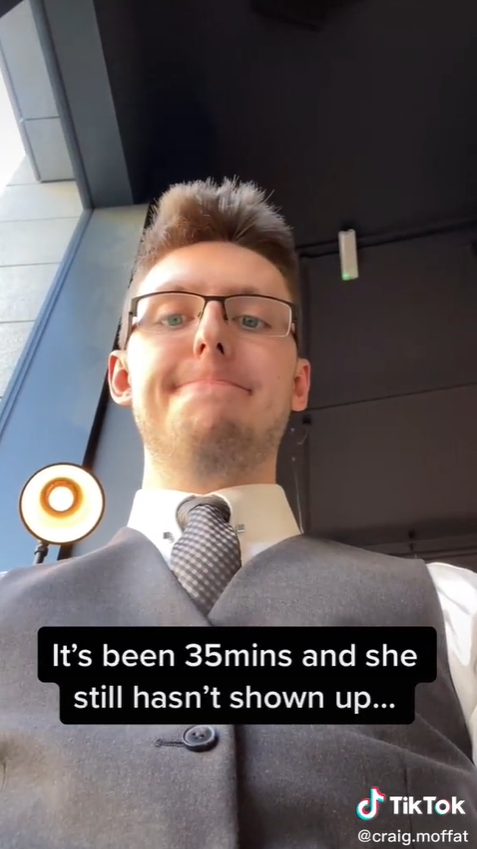 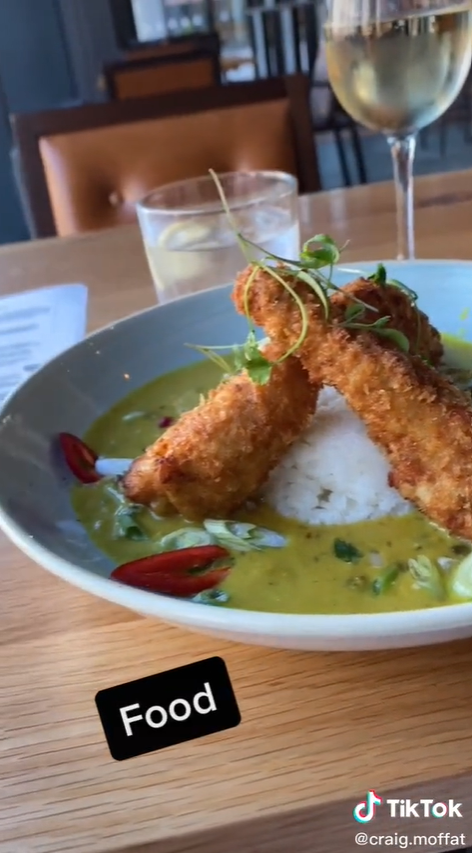 The heartbroken lad then had dinner alone along with some shots as well. After his meal, he headed back to Edinburgh on the train.

The video was posted on TikTok yesterday and it has already racked up 2.6 million views on the video sharing platform.

Over 366,000 people liked the video and many users of the app have taken to the comments to express their sympathy towards Craig.

One person said: “She doesn’t deserve you mate, you’ll find the one.” 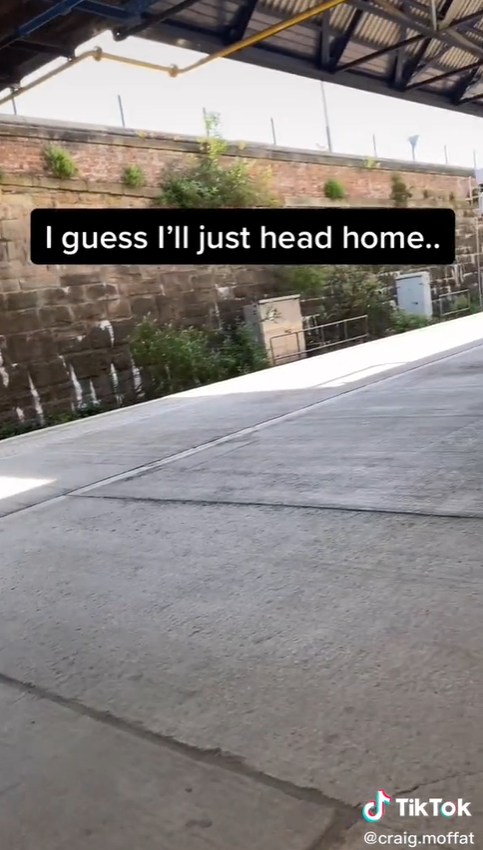 Another commented: “Dude – I know you were excited but you’ve dodged someone that would make you really unhappy in the end. You deserve better.”

One other person said: “She’s not worth it if she didn’t even show up.”

Another said: “Omg no this is so sad. I hope you’re okay.”

Earlier, we told of how a Scots dog owner was horrified after their bulldog suffered sunburn on its TESTICLES.

TikTok user Stephanie Wightman had lathered her pet in sun lotion before allowing it outside on Monday due to the extreme heat.

The bulldog had only spent a short while basking in the glorious sunshine outdoors, since they tend to become exhausted quickly in warm weather.