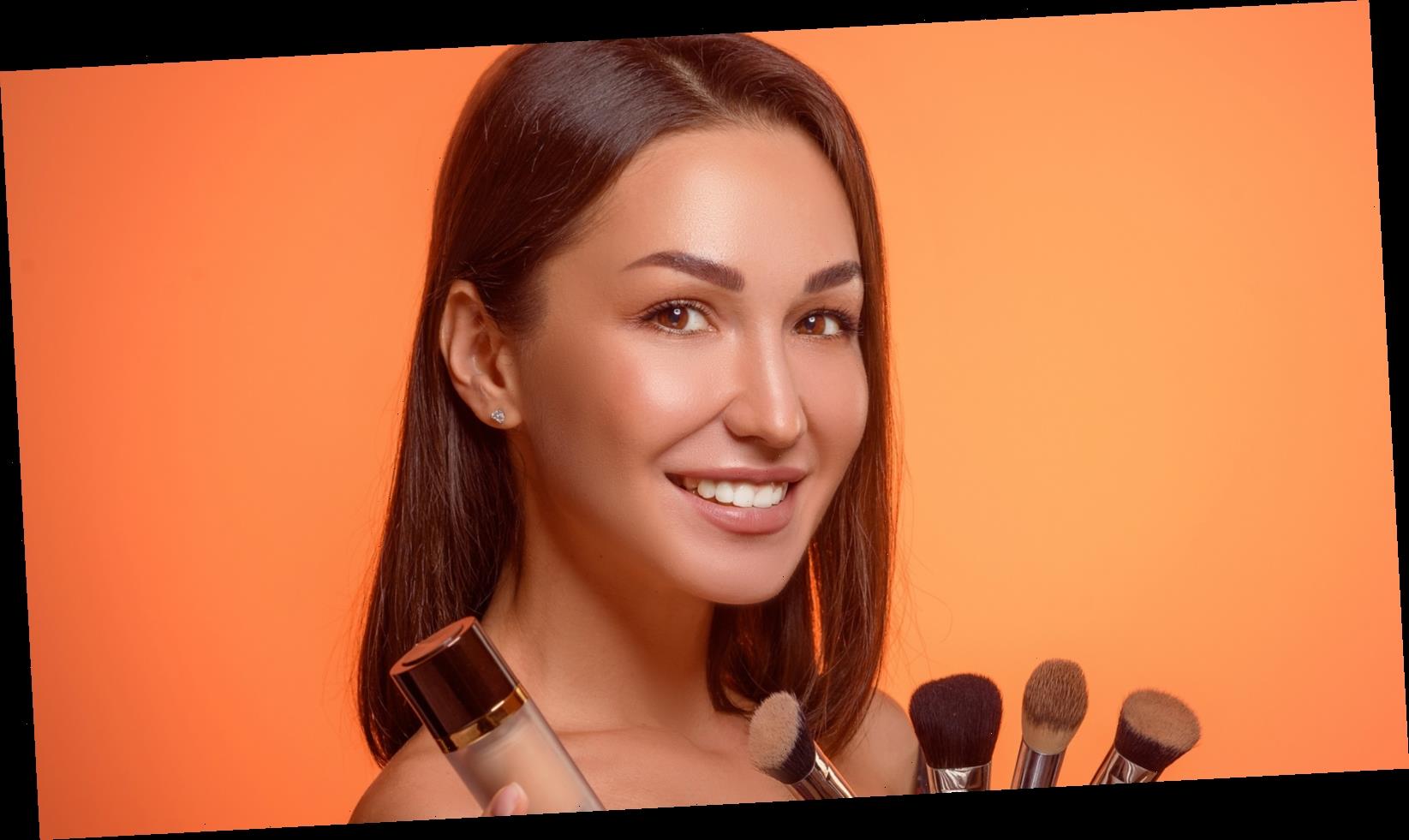 You wanted a natural, flawless face. Instead, you look like Tan Mom.  And, you can’t understand why, for the life of you! The foundation you bought was supposed to be the color “ivory beige,” or “sand,” but on you, it looks more like “Cheeto orange.” It’s not a great look, and it can add years to your appearance. So, what went wrong? It could be that the foundation you purchased was too warm to match your skin, according to Southern Living. The motto, “try before you buy,” most certainly applies to foundations; don’t hand over that credit card until you’ve first applied a little sample of the makeup to your wrist or jawline to ensure it’s a good match.

But what about if you’ve owned the foundation for a long time, loved it, and suddenly it’s betraying you with a new orange hue? One problem might be that you’re not properly shaking up the bottle before applying it to your skin, according to Hello Magazine. The colors can settle unevenly. A more likely scenario, though, is something called oxidation, which is most likely to happen after you’ve been using the product for around six months (via Bustle).

Oxidation isn’t just a makeup problem. It actually happens to everything that comes into contact with air — it’s the reason why the flesh of an apple turns brown an hour or so after you take a few bites, for example. “The nitty-gritty is that when a material comes in contact with oxygen, the oxygen molecule steals an electron from the molecules in the material it interacts with, which causes it to degrade,” Paula Begoun, skincare expert and founder of Paula’s Choice, told Grazia. “The longer you keep a foundation, the more likely it will [oxidize].”

The oxidation becomes especially obvious after the half-year mark, Begoun added, so you might need to replenish supplies around that time period if you haven’t worked your way through the bottle. When shopping for foundations, look for ones that contain antioxidants, which will slow down the oxidation process, to some extent, and also have some anti-aging benefits. One brand to consider is 2nd Skin Foundation, which contains antioxidants from raspberry, “which not only reduces redness in the short-term, but also addresses long-term inflammation issues by strengthening capillary walls,” noted De Anna Joy Brooks, head aesthetician at Silver Mirror in New York City (via The Healthy). Another option? Look for alternatives to foundation altogether.