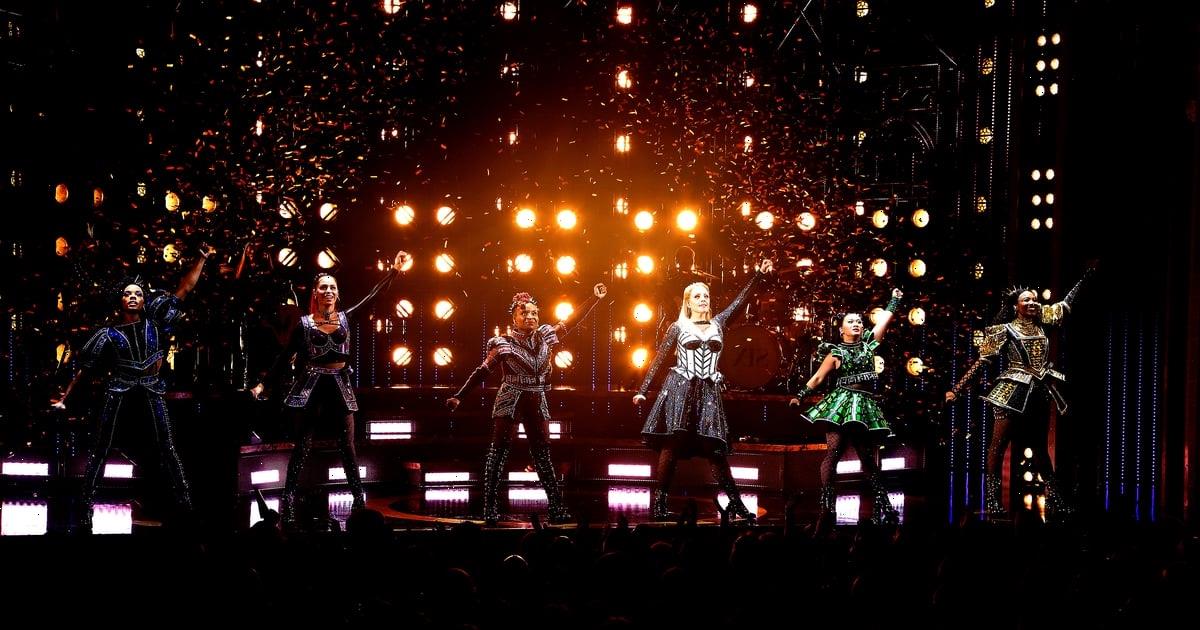 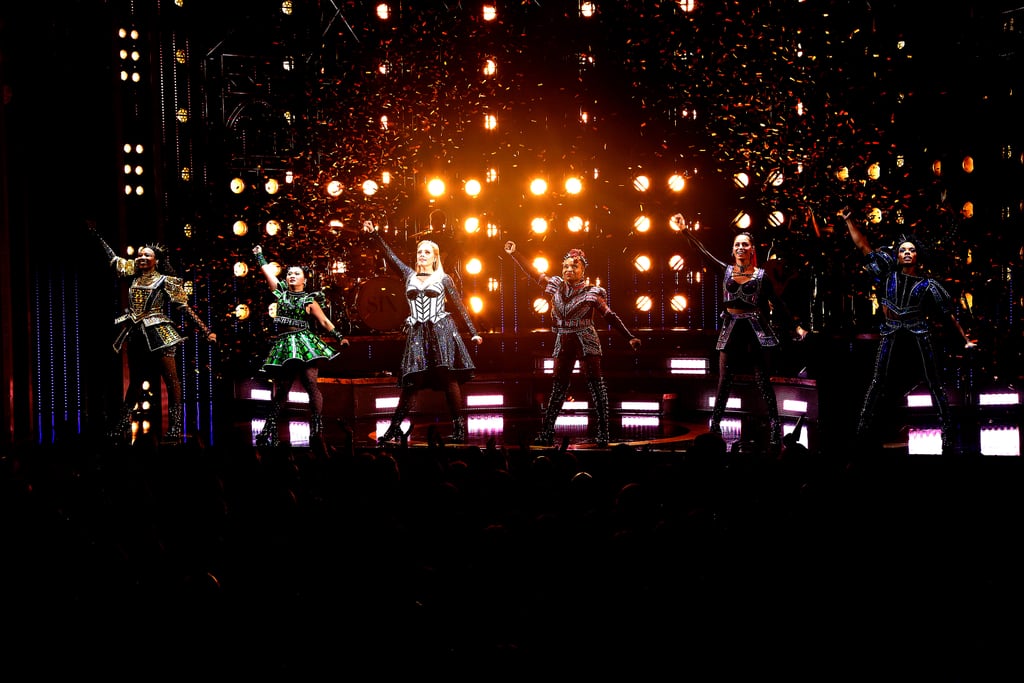 If Netflix’s “Bridgerton” wasn’t enough indication of Regencycore’s influence on fashion, the trend has now found its way to Broadway. Since the release of British musical comedy “Six,” which is based in 15th-century England, the show has become a global sensation in its own right — and we assume the elaborate costumes have something to do with the widespread appreciation for the show. A modern retelling of the lives of Henry VIII’s six wives in the form of a pop concert, the play focuses on each queen, who sings her story wearing a unique look.

Costume designer Gabriella Slade married the worlds of pop and Tudor to create the costumes for “Six.” Slade, who’s a master of opulent costumes, sourced inspiration from the Victoria and Albert Museum and Hampton Court Palace in London, plus Met Gala-highlighted designs from Alexander McQueen.

The queens channel some of the world’s biggest names in pop culture. For Catherine of Aragon, who was a more traditional queen, Slade started with a Tudor-cut piece with a bodice and square neckline that fell in line with the era. “There are a lot of Spanish influences in her dress, too,” Slade told Variety. “If you look at the aesthetic of Beyoncé, you’ll see there are a lot of black and gold fashion pieces,” she added, referencing the queen’s celebrity style connection.

Catherine Parr’s mature, modest look is heavily influenced by R&B singer Alicia Keys. “She had leggings, but we also gave her big shoulders, which, for me, made it a powerful silhouette for her,” Slade said.

As if influence from pop culture’s biggest stars wasn’t grand enough, Slade opted to have each character’s shoes custom-made with Swarovski crystals. Judging by her breakthrough work for “Six,” Slade is clearly a costumer to watch for, and we anticipate she’ll take the industry by storm following her Broadway recognition.

Ahead, find some of the behind-the-scenes details she shared on Instagram.