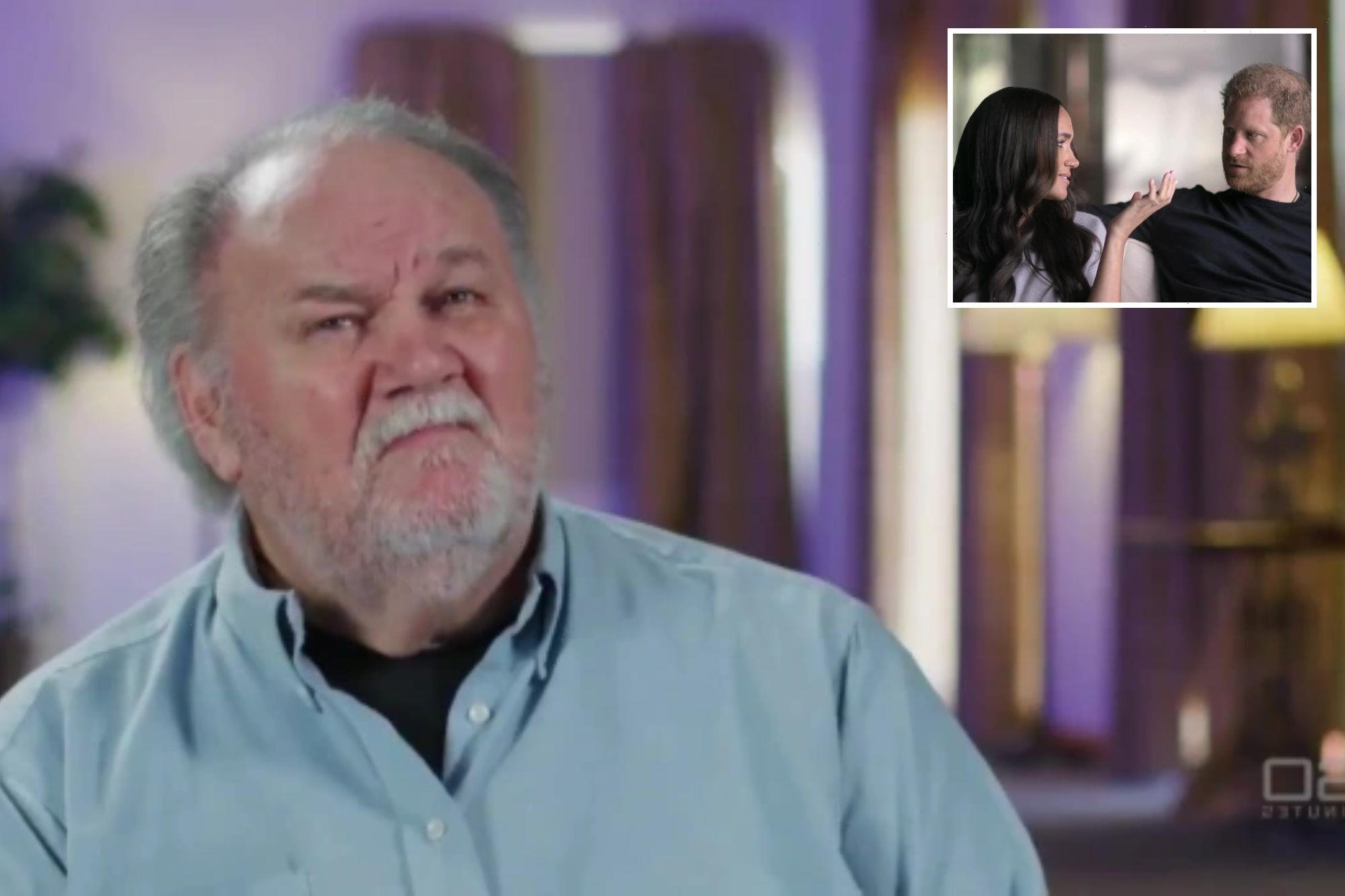 MEGHAN Markle has revealed how the Queen told her how to handle the drama with her dad after he “embarrassed” the Royal Family.

The Duchess of Sussex has told how Her Majesty ordered her to write Thomas Markle a letter in a bid to stop him from speaking to the press. 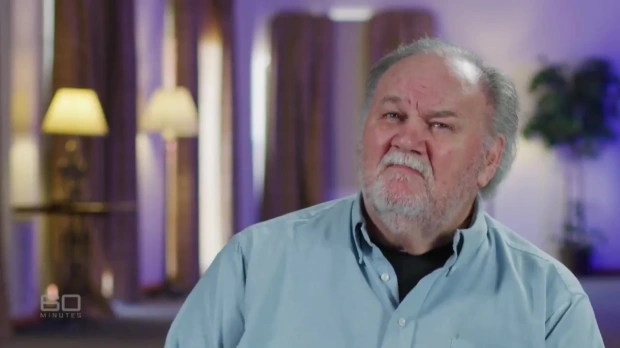 In the fifth episode of Meghan and Harry’s bombshell, Netflix docu-series Meghan explained how the leaked letter to her father had been the palace’s idea.

She said: “Things went awry when the media goit involved. It was incredibly painful and the world is watching this drama play out.

“Then he started criticising the royal family. It was very embarrassing for the family

“It was a problem that needed to be solved and they wanted it to stop.

“So I reached out to Her Majesty and said ‘this is what's going on, what do you want me to do? I want your advice.

“But ultimately it was suggested by the Queen and the Prince of Wales that I write my dad a letter.”

Meghan's leaked letter reveals how Thomas broke her heart "into a million pieces" by badmouthing the Royal Family and her marriage to Prince Harry.

Meghan asked her dad to stop his “painful attacks” on her new husband, Prince Harry.

I was dress-coded at work, HR said I was ‘pushing it,’ I can't help my curves

The Duchess of Sussex wrote: "It is with a heavy heart that I write this, not understanding why you have chosen to take this path, turning a blind eye to the pain you’re causing.”

In the letter published by Mail on Sunday, the Duchess went on to tell her “daddy” he broke her heart into "a million pieces".

She wrote that Thomas caused her “unwarranted pain” while also claiming that he never called her to say he wasn’t coming to her wedding.

Meghan took the Mail on Sunday to the High Court and won – agreeing to accept nominal damage.