A MAN has shared his shocking first date experience online.

He said while he was the one who initiated the date, he never wants to see the woman again after witnessing her awful attitude and learning about her problematic views. 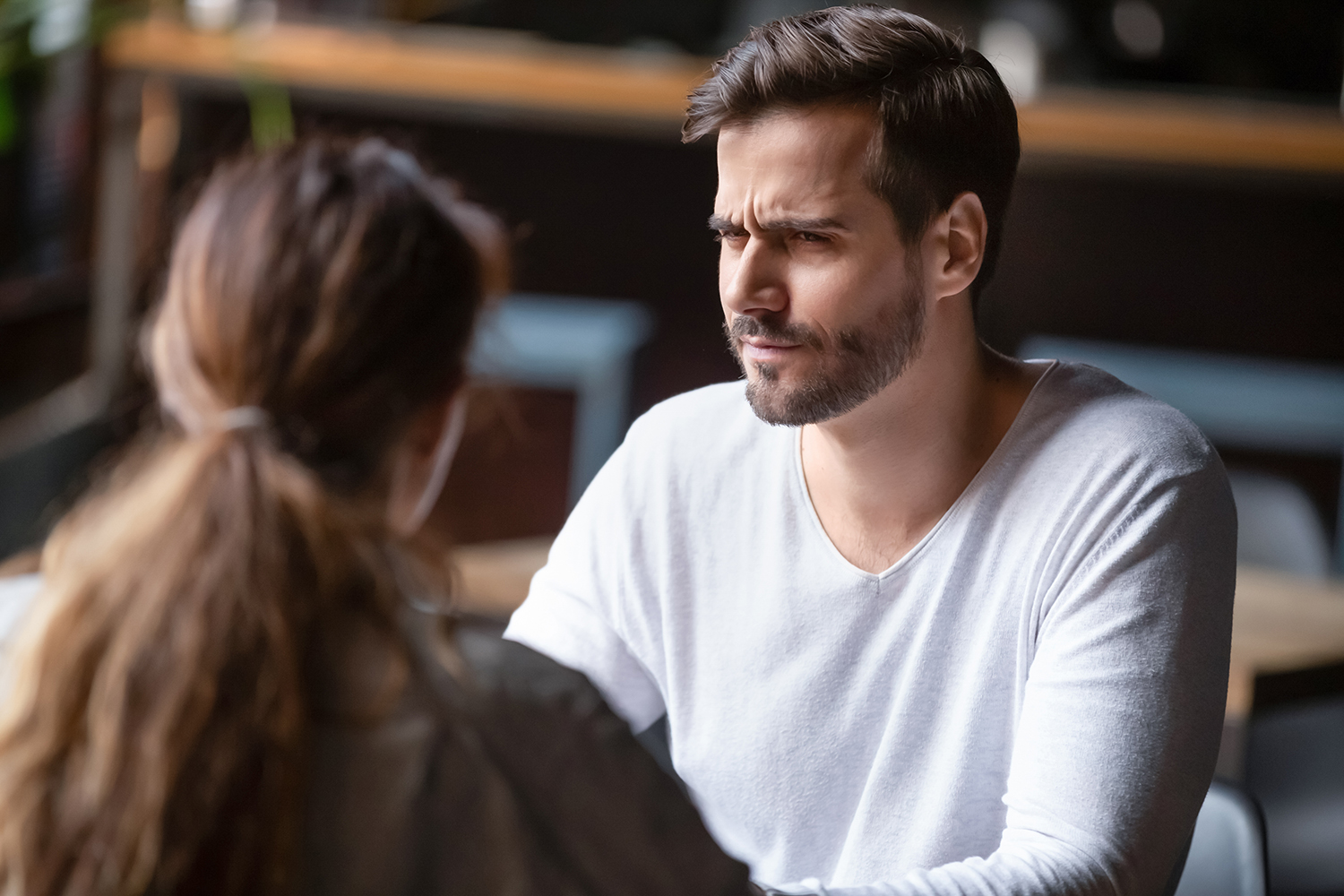 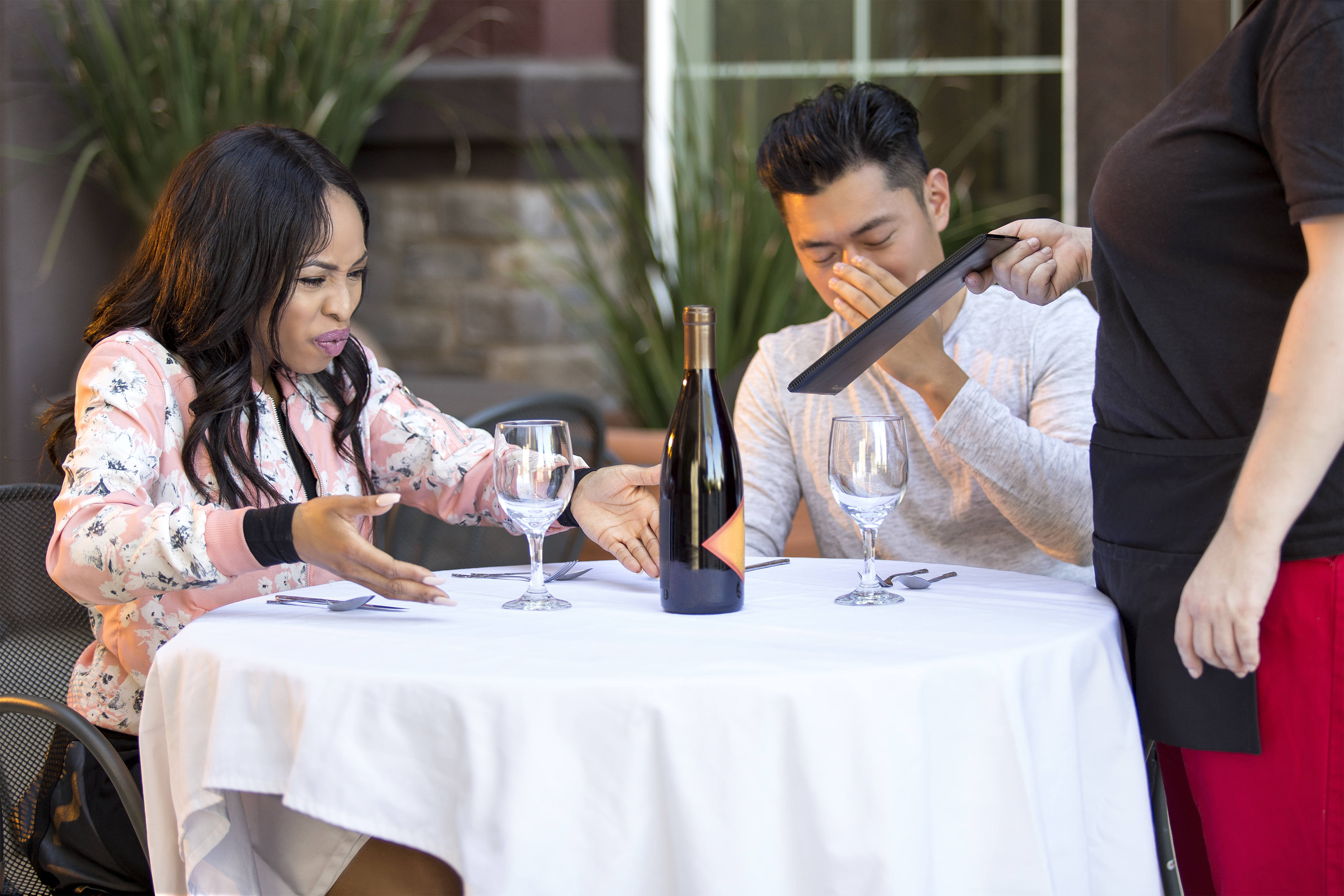 “Before anyone thinks this is fake, let me assure you I wish this was,” the man noted at the beginning of his anonymous post to Reddit.

He then explained that he had a crush on a girl he would often see at the gym, and after striking up a conversation with her, she agreed to go out on a date.

He booked a reservation at a “nice Korean restaurant” that had grills installed at each table to allow customers the chance to cook their own food.

He immediately noticed a red flag when his date wasn’t understanding of how Korean BBQ worked and refused to cook the food herself – even after he said they can simply order off the a la carte menu.

"But why do we have to do all the work? … Isn't that their job?" the man claimed his date asked before forcing the waitress to cook the food for her.

“This elderly Korean lady had to shuffle between busy tables and come and flip [our] meat and serve our plates,” he wrote.

Apparently, that was just the start of an awful time for the shocked man.

When it came time for dessert, the white woman apparently said: "My god this place is a nightmare; all these useless immigrants come into the country and don't even work and eat up our tax dollars.

“Are they even legal?"

The man, who is Indian, continued to explain that when “a nearby table of brown people” started giving his date dirty looks, she noticed and then insulted them with a racist term he would not repeat.

“At this point, my jaw dropped,” he wrote.

“She saw my expression and went, ‘Oh no, I don't mean Latinos – they're fine.

He continued: “So we get dessert, I get up to use the bathroom, pay off the bill with a good tip, and walk out the door.”

Even though he was her ride, the man said he was not going to let someone with those beliefs back in his car.

He even added that he blocked her number and is thinking about switching gyms so he never has to see her again.

Although the poster is concerned he might have gone too far, the internet has fiercely supported his actions.

“Run for the hills and when you get [to the gym], don't stop running.

“If she asks why you ditched her, tell her you simply don't date racists,” one Reddit user suggested.

“You did good. You did more than good,” another person wrote.

“You paid and left.

“I would have left her stranded with 50 percent of the bill.”

The completely disgusted man is not the only person who has left a date not wanting to see the person again.

One person confessed that she stopped dating someone after he shoved her thumb into his mouth and sucked on it.

Another woman said she never saw a man again after he walked her around the mall telling her how he thinks she should dress. 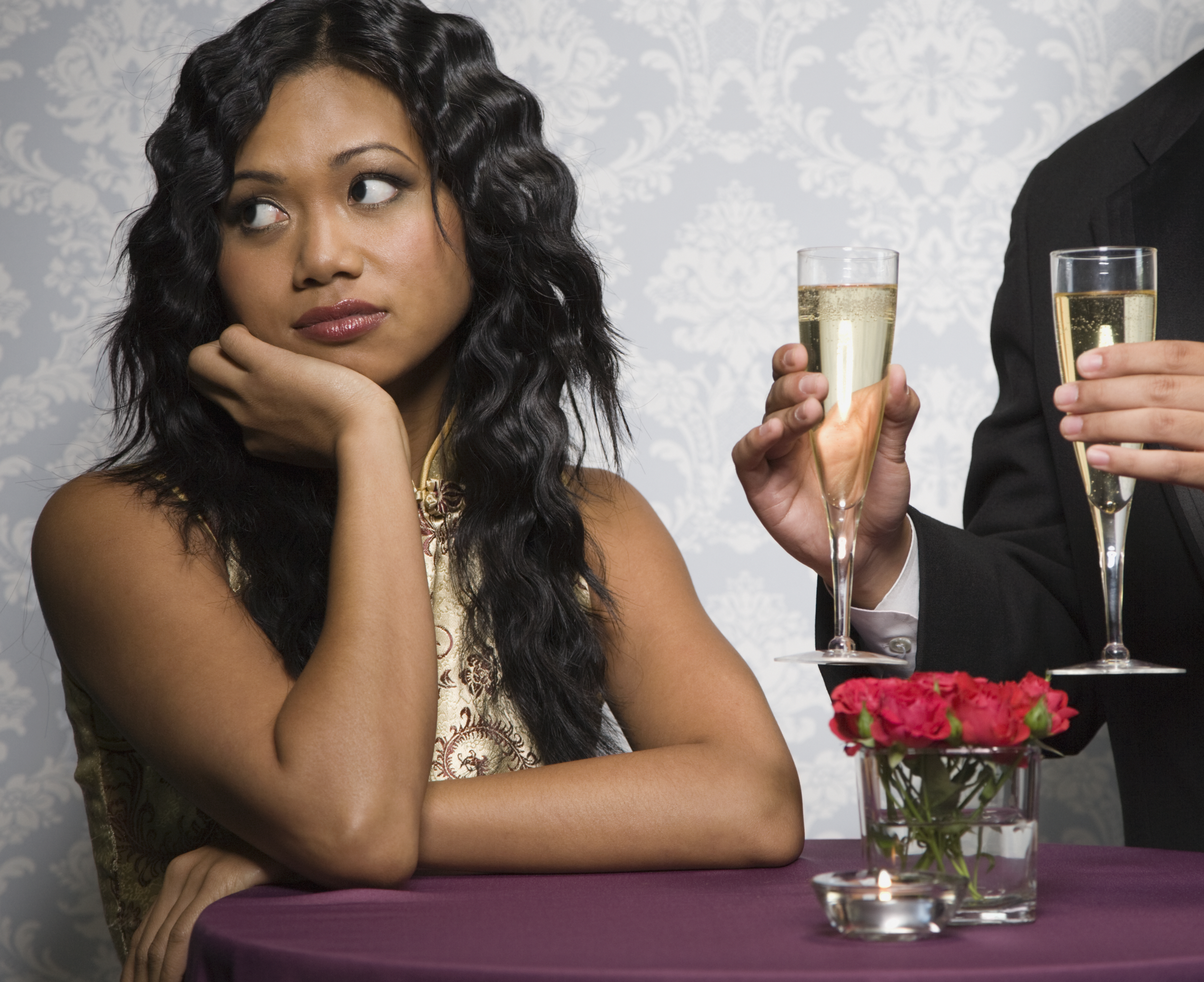