AFTER ending a toxic relationship, Teresa Brooks knew something had to change if she was to find “the one”.

The mum-of-one says she’d always been driven by sexual chemistry, choosing a confident, self-assured man with a great sense of humour. 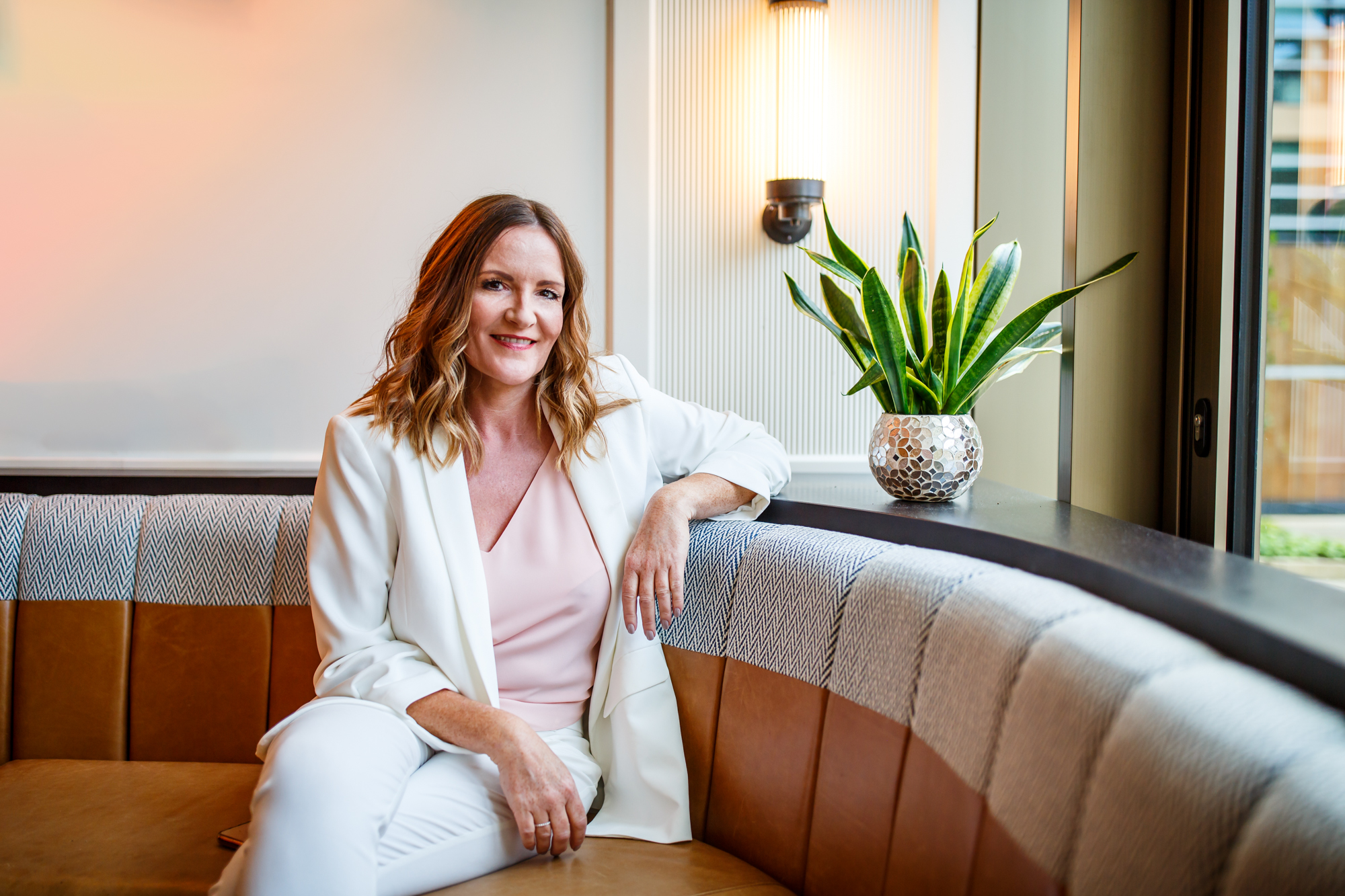 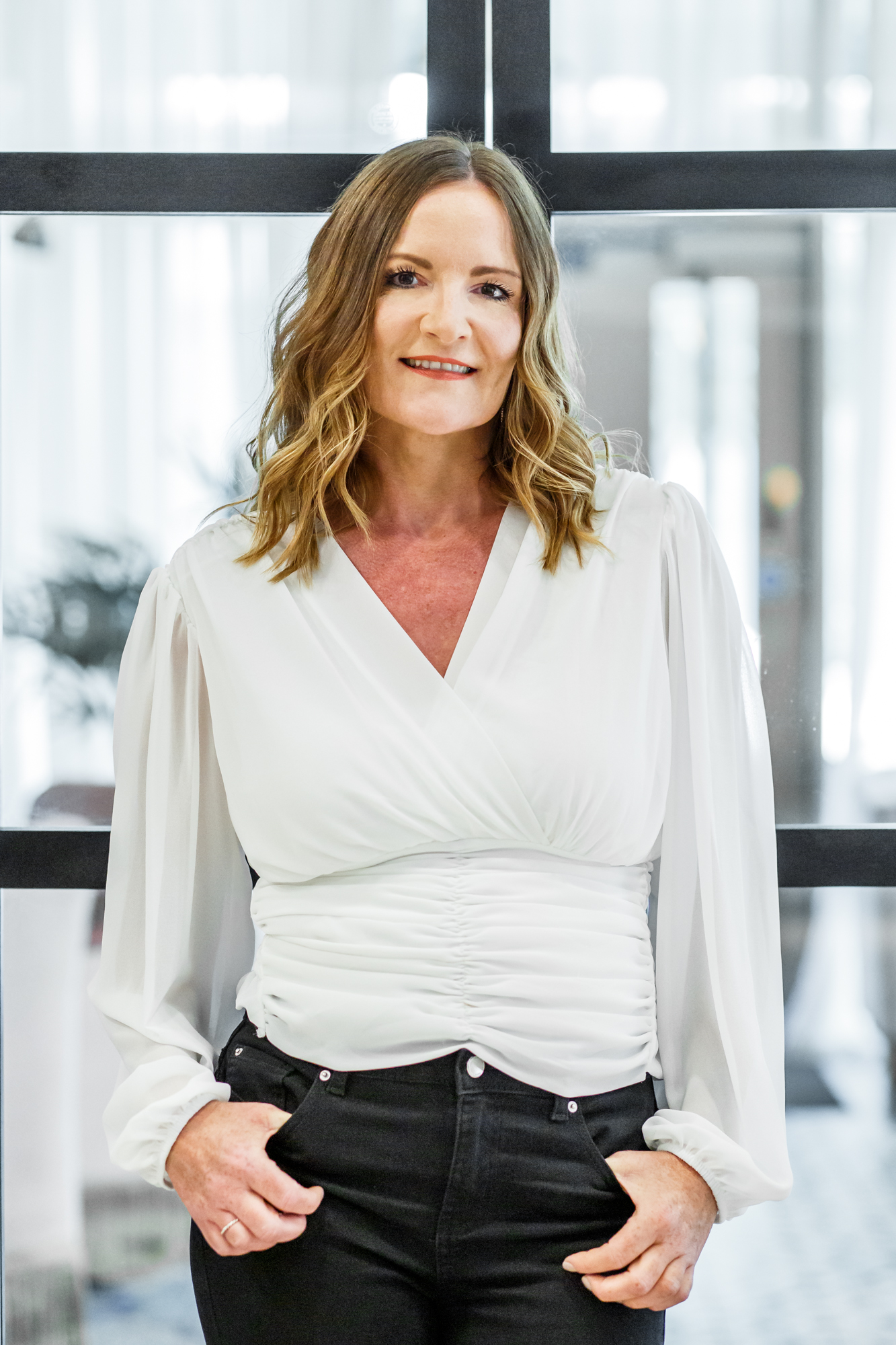 But she decided to make a change when a romance turned sour three years ago. She says: “I’d just come out of a toxic, long, turbulent on-off relationship which was highly charged and led by the physical.

"I realised some of my past relationships had been driven by the same and that needed to change.

“I didn’t want to end up in another relationship where I believed it would be great just because of great sexual chemistry.”

Teresa, 49, from Bedford, who has a 13-year-old daughter, realised sexual compatibility had led her into some relationships where that was really all there was.

She says: “I’ve always been a very sexual person. I’d rarely gone three months without sex in the past but while the sex was great, the relationships were often not viable.

“The whole thing was incredibly draining and I realised many of the relationships in my life had been very sexually driven.

“I’d always start off thinking they had a future but they weren’t with the right type of men and I was attracting the same ones over and over.”

So when she finally ended a “toxic” relationship three years ago, Teresa gave up sex altogether and has been celibate ever since.

She says: “When I gave up sex, I’d just come out of a very passionate but unhealthy and turbulent relationship.

“It had depleted me and left me feeling broken.

“I thought, ‘I don’t want this any more’, and realised I had to take a step back to see how I’d ended up in that situation.

“Normally, I’d move on to cover up the pain. You think, ‘I’ve got to get back out there again and start another, better, relationship’. But I didn’t want to just move on in the same way. I was lost and wanted to reclaim my sexual energy, so I chose celibacy to empower myself.

“It’s about respecting yourself and knowing that just because you’re having great sex that doesn’t make it love. You need to stop and draw a line, so you’re not repeating the same patterns. I needed to take some time out and stop rushing from one wrong relationship to the next looking for something that’s not there.

“I’d never been single for a long time aside from four years after my daughter’s birth.”

In any relationship, sex can be toxic, abusive and disempowering when misused. It can be used as a weapon or even a trade.

Teresa, a business and female empowerment coach, says prioritising sexual chemistry meant she was missing out on meaningful relationships that might have led to marriage. She says: “You can really miss good qualities in people or you can stay with the wrong people for way too long, which is what I did.”

Teresa’s dating history involves a five-year relationship, as well as a coupling with the father of her daughter, which ended during the pregnancy.

She’s also had three marriage proposals but didn’t say yes to any, admitting she “didn’t know what was good for me” when she was younger or how to navigate relationship issues.

She says: “In any relationship, sex can be toxic, abusive and disempowering when misused. It can be used as a weapon or even a trade. When you really desire one another and sexual chemistry is high, one person can have power over the other and it can be used as a way to get what you want on both sides.

“In one past relationship, I had sex with my boyfriend then went into the bathroom and cried. I really hadn’t wanted to do that, I wasn’t feeling it, but he wanted to and I allowed him.

“It didn’t mean I didn’t love or fancy him, but I felt dreadful afterwards and I’ll never forget that. A woman should be able to say ‘I love you, but I really don’t feel like doing that tonight’ and not feel any guilt or worry.

“We shouldn’t have to hear ‘I never get sex any more’ or feel obliged to meet their needs.”

Teresa describes giving up sex as “liberating”, adding: “It felt really peaceful. I didn’t miss it.

“It was nice to be able to relax and think ‘this is me now’. I wanted that. I knew I was going to do it for as long as it took me to recover.”

Last December she reignited a relationship with an ex but wasn’t ready for sex as soon as he was.

She says: “That didn’t go down well with him and I realised he wasn’t a match for me.

“Because I’d removed the sex, he ended it, saying he needed more from a woman.

“I found the situation really empowering. It was the first time I’d been tested by someone I really liked and had the promise of a relationship on offer I said no and stuck with my decision. It showed me he wasn’t the right man for me.

“He wasn’t ready to wait or talk or see how it was going to be. He never asked how I felt or tried to understand it. In the past, in between partners, I missed sex. But not this time. I’d been so depleted by that last relationship that I didn’t struggle at all because it was my choice.

Teresa is now ready for a full sexual relationship but only when she meets Mr Right.

She says: “I’ve dipped in and out of dating apps and I’ve had some really young, good-looking men propositioning me for sex. They’ll say, ‘You’re really fit, I fancy older women — are you up for it?’ and I’ll reply: ‘No, I’m really not, but thanks anyway’.

Eliminating sex enables you to make betterchoices, your judgment is less clouded. You can see people for who they are and the warning flags.

“It makes me laugh as I don’t need that validation from a 28-year-old. It could be seen as flattering but really it’s not, it’s empty. I won’t be going out and sleeping with just anyone.

“I’m looking for a serious relationship. I want to get married, I’ve got my daughter to consider, I want to share a life with somebody and that comes with that whole package.”

Teresa believes going celibate has helped her to be more decisive when it comes to romance.

She says: “Eliminating sex enables you to make better choices, your judgment is less clouded. You can see people for who they are and the warning flags.

“You don’t need to give your sexual power away just because you find somebody attractive or because they find you attractive.

“I won’t be led by sex in the future and I don’t want to date anyone who’s just looking to have fun.

“This hasn’t diminished my love of sex, but now I’m empowered to choose when I have it and when I don’t.

“There were a couple of men in my past who would have made amazing husbands, but because it wasn’t constantly passionate, I would think, ‘That’s not exciting enough’.

“I’ve missed out by thinking sex was love and love was sex, when of course they’re not the same things.

“I want to teach my daughter sex is of high value, that she’s got a lot of worth and she doesn’t have to feel obligated to have sex.”

Teresa, who has no issue with self-sex, says she’s not “dependent on a man” any more.

She adds: “Women don’t have to have a man to be a sexual being. My sex life is still great.

“It’s about reclaiming yourself. Sex has become so throwaway and expected but women have a choice to change that.

“I love men, I love sex and I’ll be looking forward to having that again. But it’s not something I feel empty without now.” 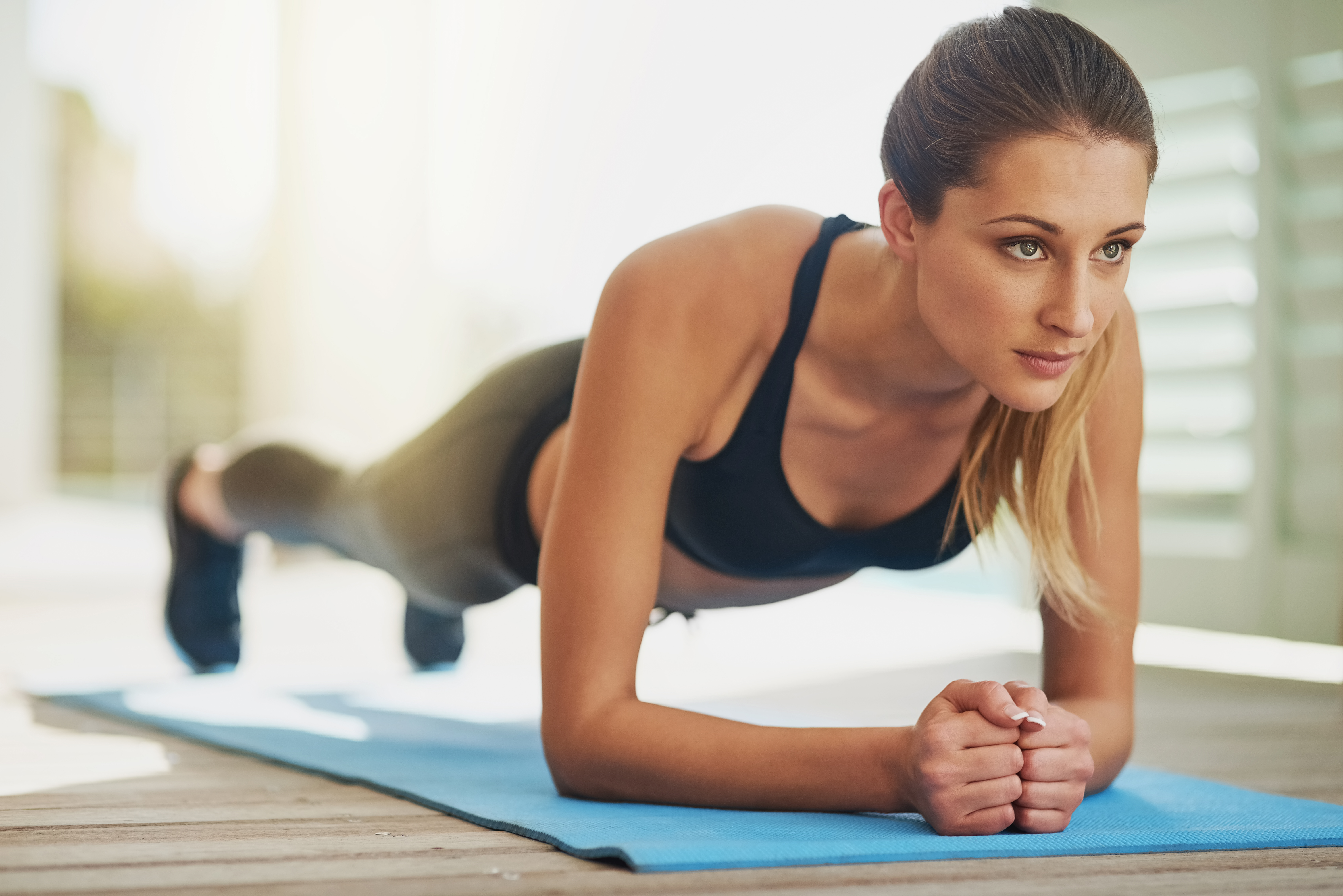 WE all have needs and celibacy can be tough to maintain if you decide it’s the right path for you. Here, Yasmin Harisha talks you through the tips you need to stay committed.

HAVING a tipple or two can be fun when letting your hair down, but it can loosen your inhibitions and push you to break your vow. Make sure your drinking buddy knows you’re on strict orders not to get in touch with an ex at the end of the night.

IT is natural for your sexual urges to be heightened when you’re on your period, so mentally prepare ahead of time. Avoid close contact situations – studies have shown the scent of a woman is more attractive at that time of the month.

EXERCISING can be a great distraction as it helps to release any built-up tension and tires you out. Choose an exercise class that’s fun so that you’ll stick with it, like HIIT or Zumba.

TELL potential partners about your celibacy journey before starting a relationship so that they know your boundaries. Not everyone will be on board with your choice and it’s best to be open about it before either of you develop feelings.

AVOIDING being intimate with someone else doesn’t necessarily mean you can’t pleasure yourself. Satisfy your desires when you’re alone or experiment with a new sex toy.