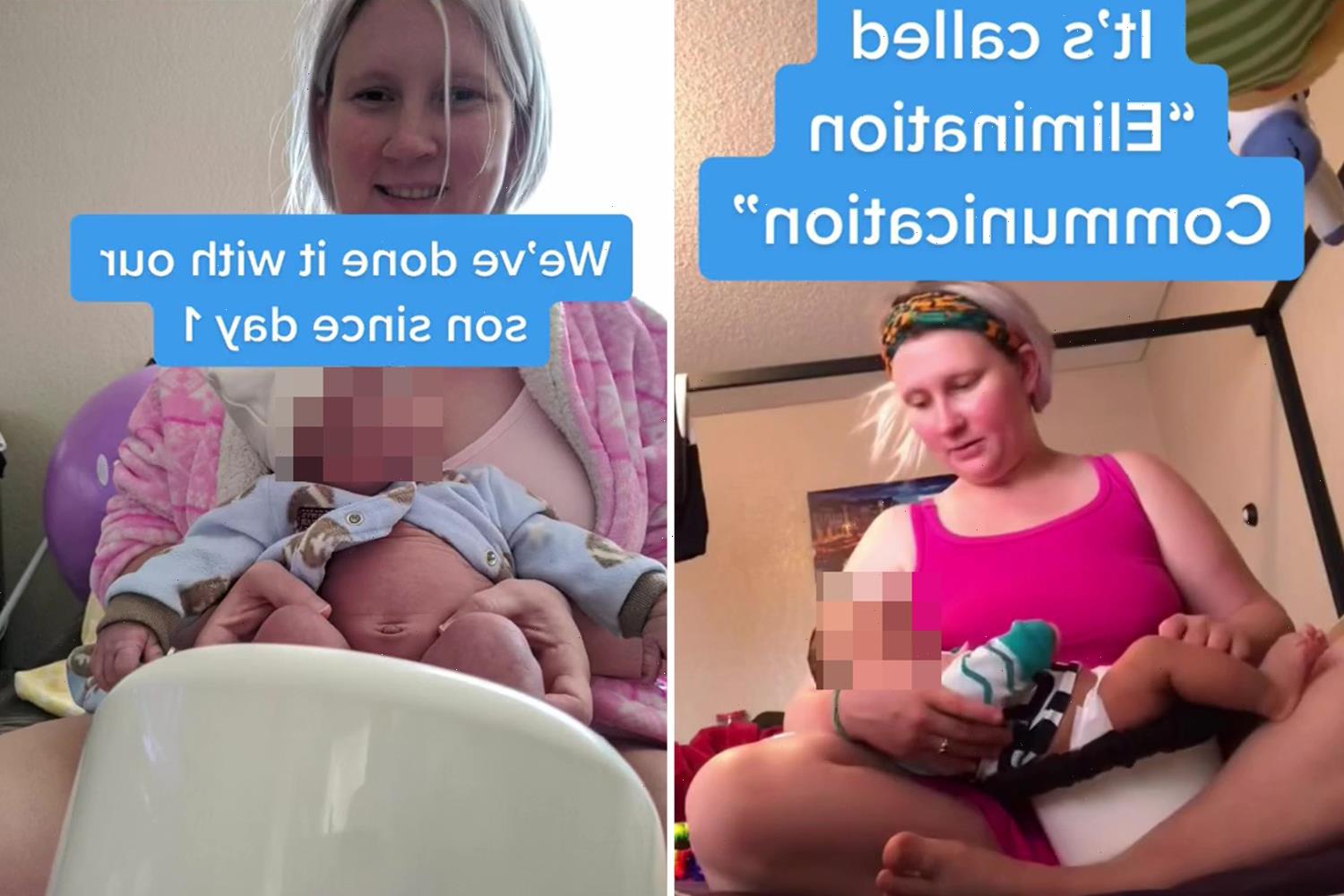 POTTY training a child can be a stressful experience for everyone involved.

But one mum has claimed it's possible to potty train from birth – as that's what she's done with her son.

TikTok user MixedAndNerdy says it's all down to "elimination communication". 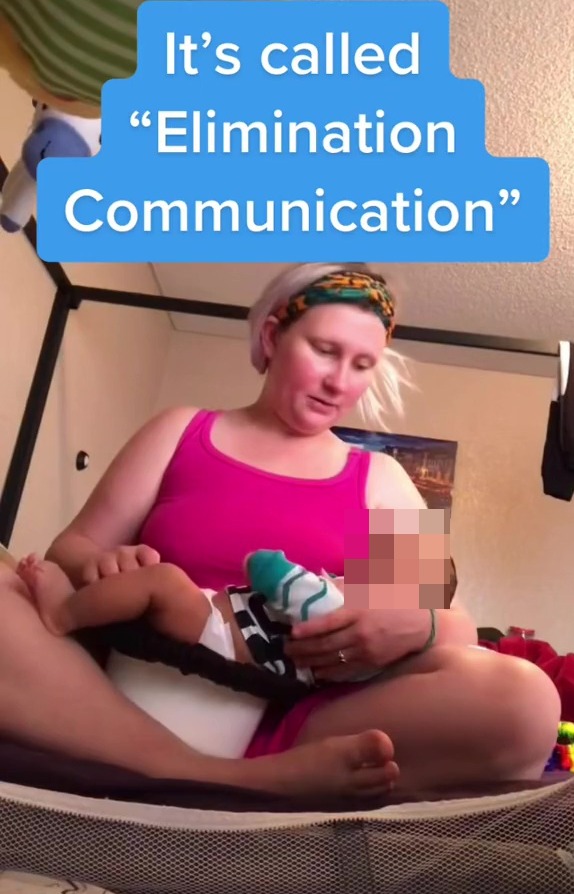 Sharing a video explaining the method, the Australian mum told viewers that she and her husband offered their son the use of the potty from when he was a newborn.

"You can’t potty train from birth… they’re too young," a quote in the video began, with the mum hitting back and stating, "Nope you’re wrong."

"It’s called ‘elimination communication’. We’ve done it with our son from day one."

As the video continued, pictures were shown of the little boy as a tiny baby being held over the potty by his mum, as she continued: "He stopped pooping at night at four weeks.

"Could tell us he needed the potty by grunting at five weeks. Walks himself to the potty at 13 months. In undies and dry all day.

Her video has been watched a staggering 1.3 million times with, unsurprisingly, fellow mothers taking to the comments section to question her method.

"This is awesome but it only took me two weeks to fully potty train my daughter with no accidents. 20 months is such a long commitment," one person wrote.

"It only takes a week or two to potty train a child when they’re actually ready, this is unnecessary hassle," someone else agreed.

MixedAndNerdy then returned to her TikTok page to respond to the comments, many of which were similar in suggesting that 20 months was a long time to complete potty training.

"Our goal wasn’t to potty train him by 20 months," she said. "Our goal was to offer our son the opportunity to use the potty for those 20 months." 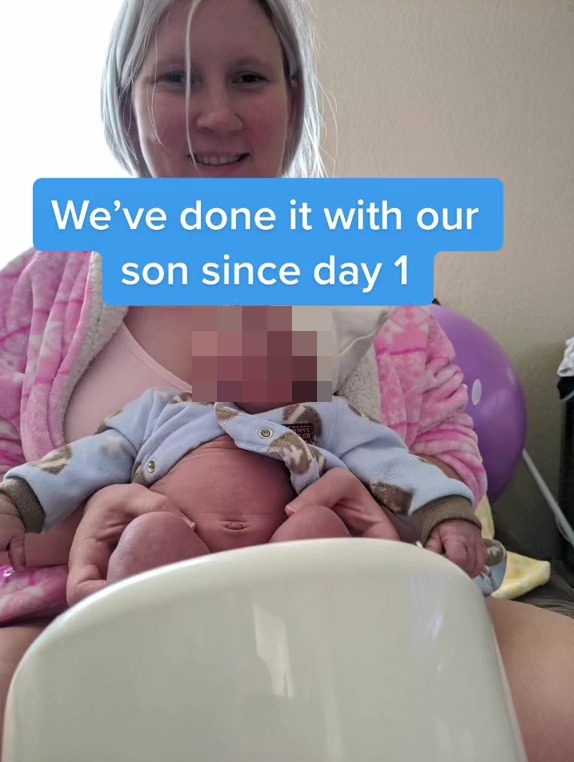 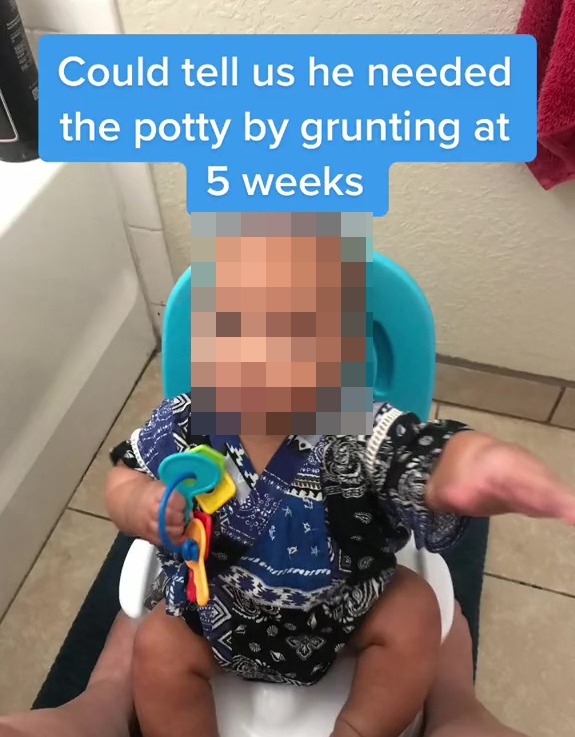 She went on to explain the reasons for choosing to try elimination communication, adding that the "first really big one is money".

"Disposable diapers are insanely expensive – that’s a lot of money to put in every single month," she said.

"And for us it was a commitment that we maybe couldn’t always keep up with.

"So that’s one of the reasons we did it – we saved so much money on diapers that we would have gone through, but instead didn’t have to because we used the potty instead."

In addition, elimination communication is also "fantastic for the environment".

"Disposable diapers kind of suck at breaking down, so this was another way to kind of help the earth out," she said, before citing cleanliness as another reason for trying the method. 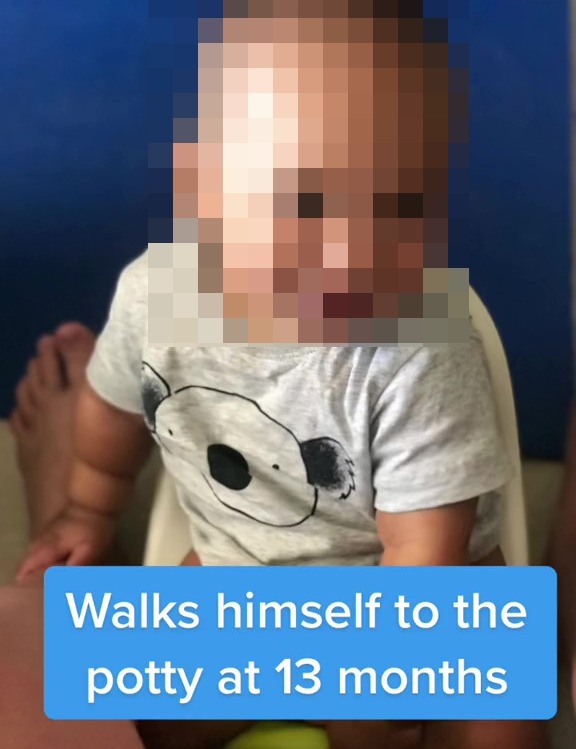 "It’s a cultural thing as well," she continued. "Not all countries use disposable diapers the way that Western countries, or especially America, use diapers.

"I lived and worked in a lot of different countries where this was not normal. What was normal was watching your child and letting them go pee or poop when they showed you that they needed to.

"And in those countries there was no special word for it like elimination communication because it was just normal for them."

Concluding her video, she stated: "That was our choice as parents, and what you choose to do as parents is your choice.

"And guess what, they’re both totally okay. As long as your child is loved and looked after, that’s all that matters at the end of the day."

Parenting expert explains why Elf on the Shelf is a bad idea for kids.

These are the most popular baby names of 2021 – is your child's name on there?

This dad was accused of "traumatising" his kids with a surprise visit from The Grinch.