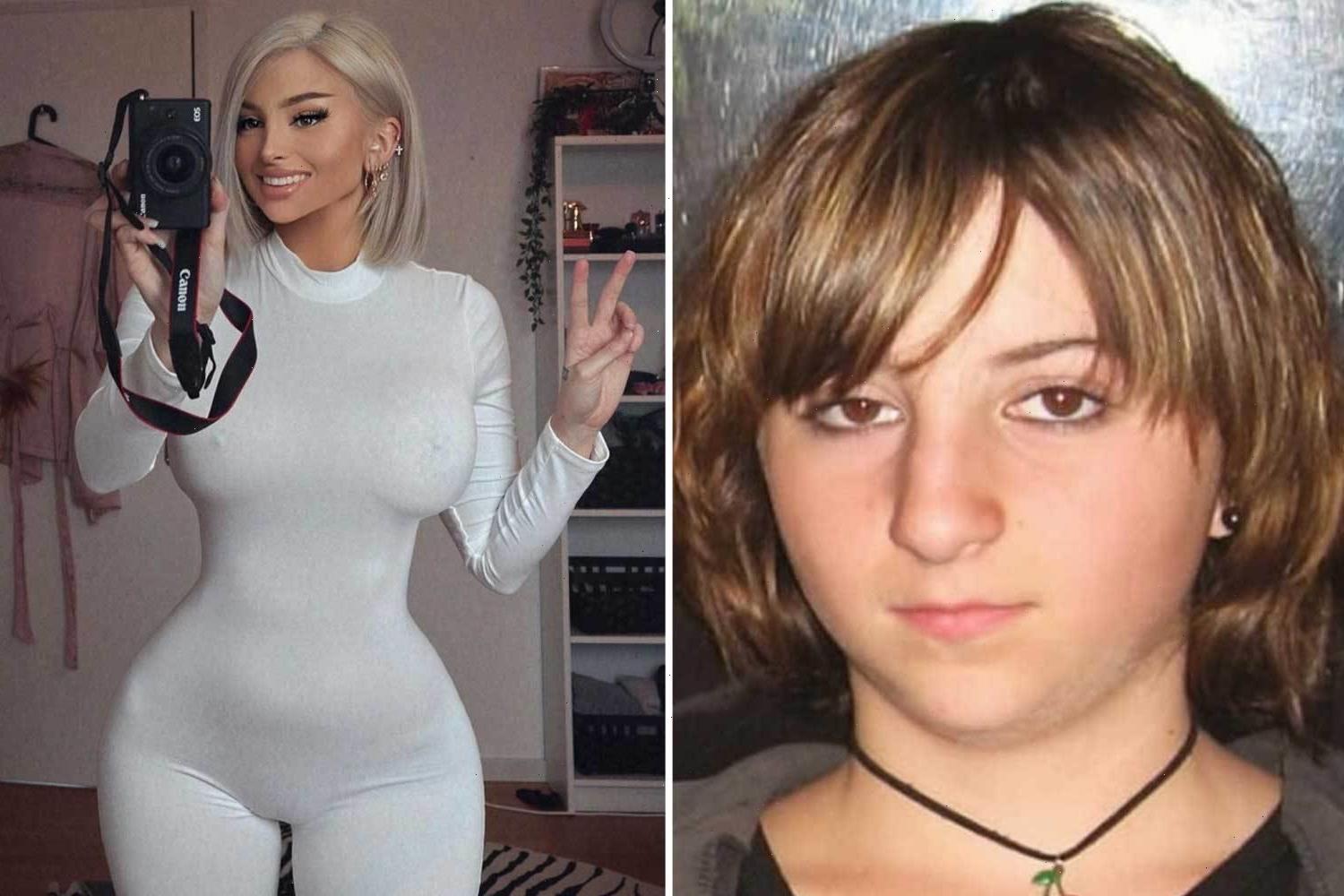 A MODEL has revealed how she has been single for seven years as guys are “too scared” to ask her out – despite her spending £20,000 on plastic surgery.

Céline Centino, 26, who has 487,000 followers (@ccentino) on Instagram, longs to be in a serious relationship but can’t find a boyfriend. 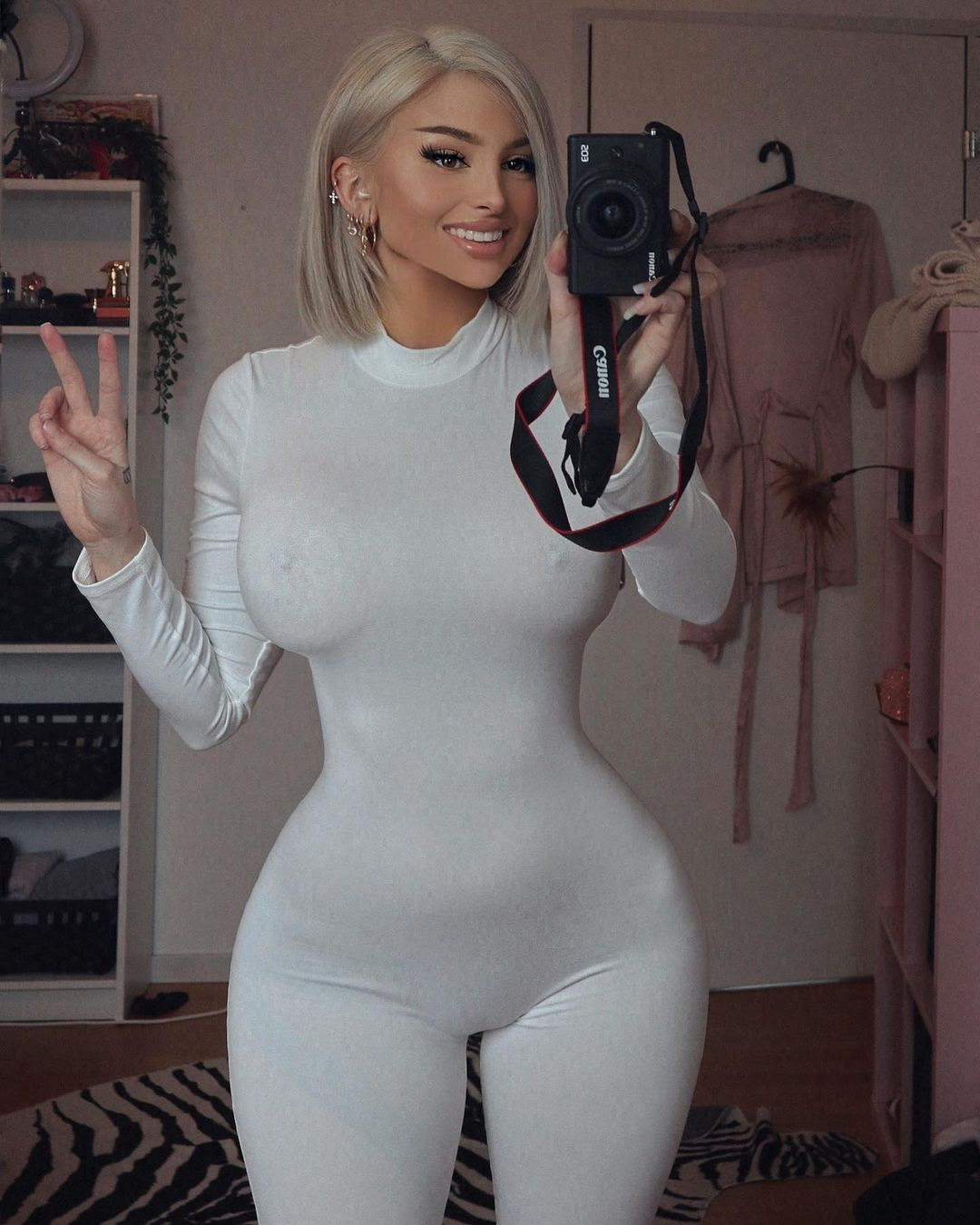 The stunning model says she has trouble finding a partner – and believes it is because she is too beautiful, which makes them scared of chatting her up.

Celine said: ““I’ll be out with my friends and guys will be watching, looking at me like they want to eat me, but when I give them a little smile to invite them over they never come.

“Sometimes if we’re in a club and there’s a lot of alcohol they might say hello and chat to me but they’re normally so drunk I can’t be bothered.”

Even when Céline does manage to get a man out on a date, they are often very nervous – which can stall the conversation. 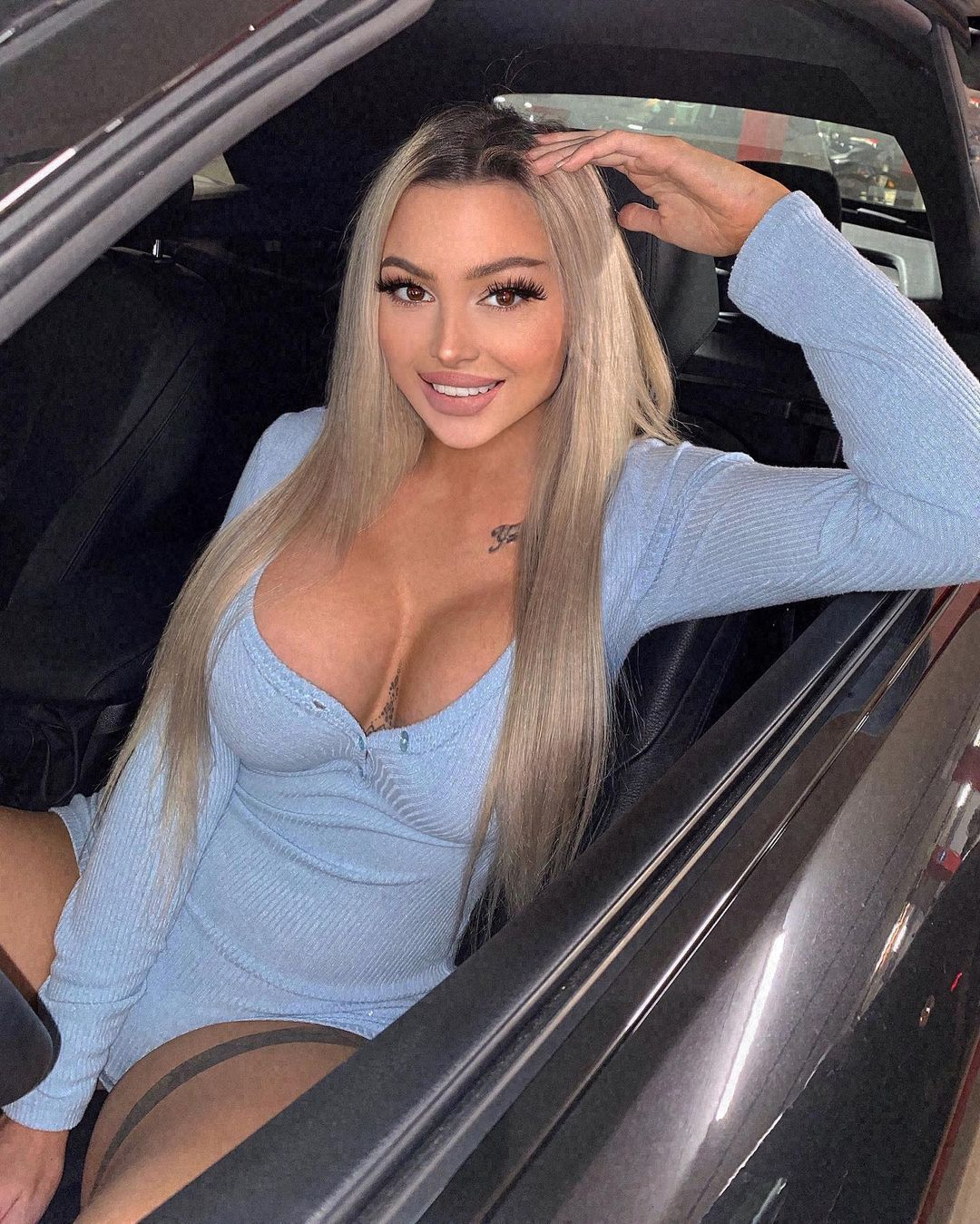 She said: “They’re always a little shy and timid at first but normally once we get chatting and see that I’m nice, they relax a bit.

"I think it’s really cute when they’re nervous at first.

“Guys always say that I have a strong aura and that when I walk into a room they can sense my presence even without seeing me.”

The 26-year-old would love to have a boyfriend to share her free time with and is desperate for a relationship.

And when it comes to prospective suitors, the 5ft 4in model has very few requirements.

She said: “I don’t really have a usual type of man that I’m attracted to.

“They should be tall – taller than me at least – and I like when they are funny and can make me laugh.

“But as for hair or face I don’t mind, I think personality is much more important than looks.” 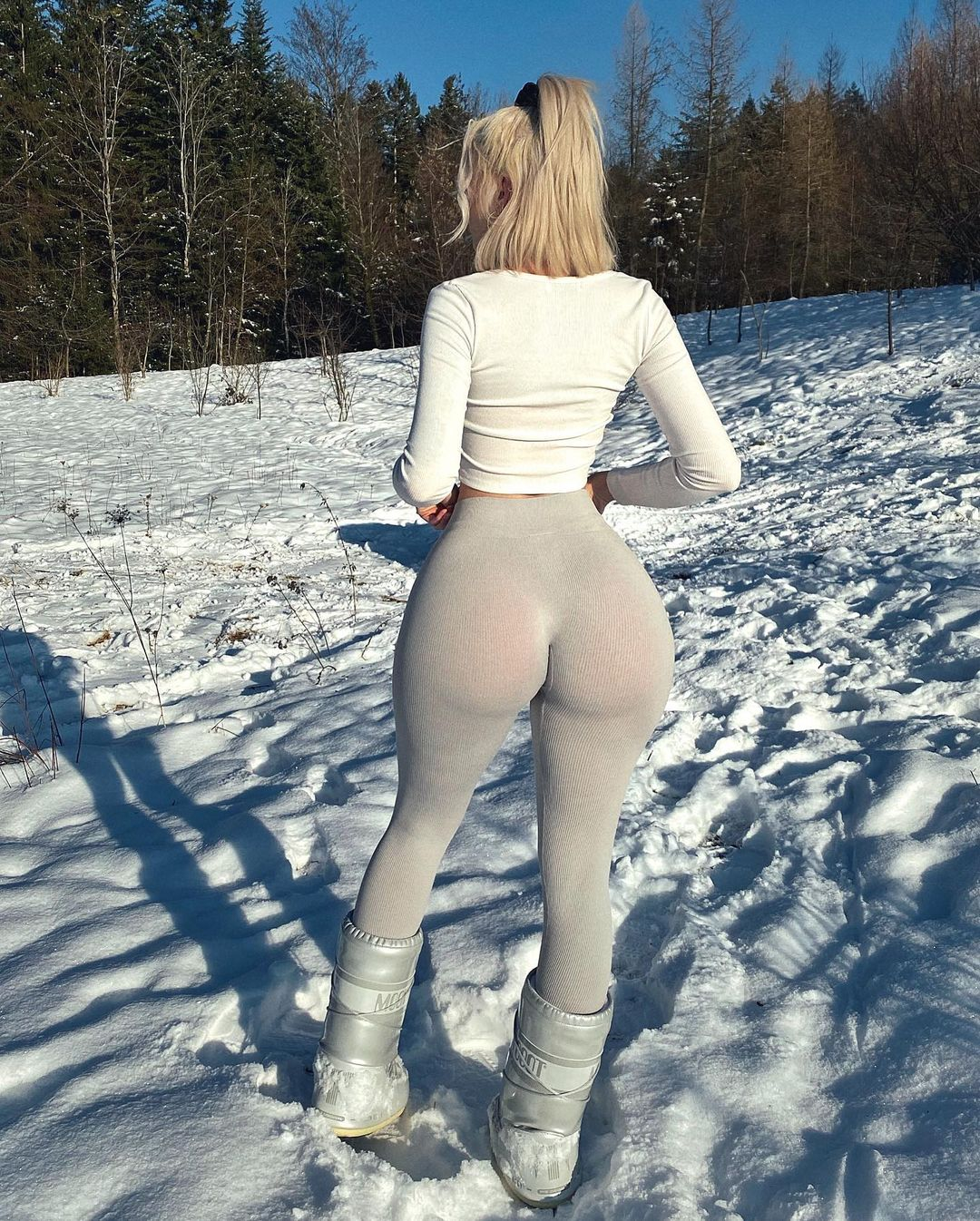 Céline isn’t one for judging people on their appearance as she was tormented as a young teen by vicious bullies over the way she looked.

But after undergoing over £20,000 worth of surgery and fillers, the influencer and model is having the last laugh by earning a fortune from selling photos of herself.

Some of her former bullies have even tried their luck since Céline's transformation by following her on the platform. 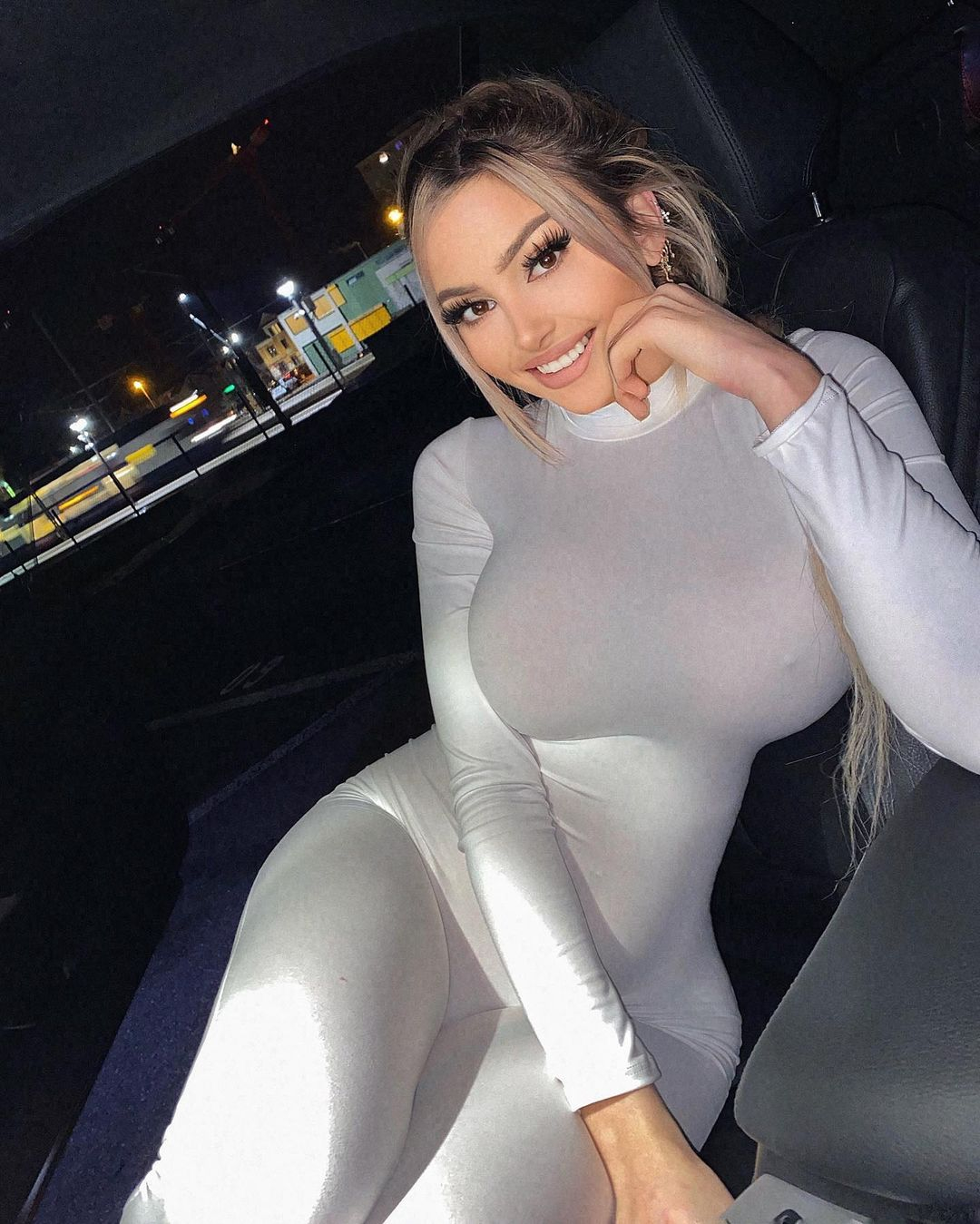 She said: “Since my surgery there have been a few people who bullied me get in touch, but I didn’t bother replying.

"If they want to spend money on me buying my photos, that's great, I like having them as admirers on FanPage.

“I was so unhappy with myself before, I felt so ugly and like I was trapped in my own body.

"I worked hard as a hairdresser and saved all the money I made on my first boob job.

“Now I’ve had three breast augmentations and get filler in my face every few months.

"My mum says I don’t need it but she just worries about operations. It’s my body at the end of the day.

"After years of being bullied I'm finally happy with myself and how I look, I have lots of friends and a wonderful family but I would love a boyfriend to share it with."

Previously, a model makes £70k a month online from being a Kendall Jenner lookalike.