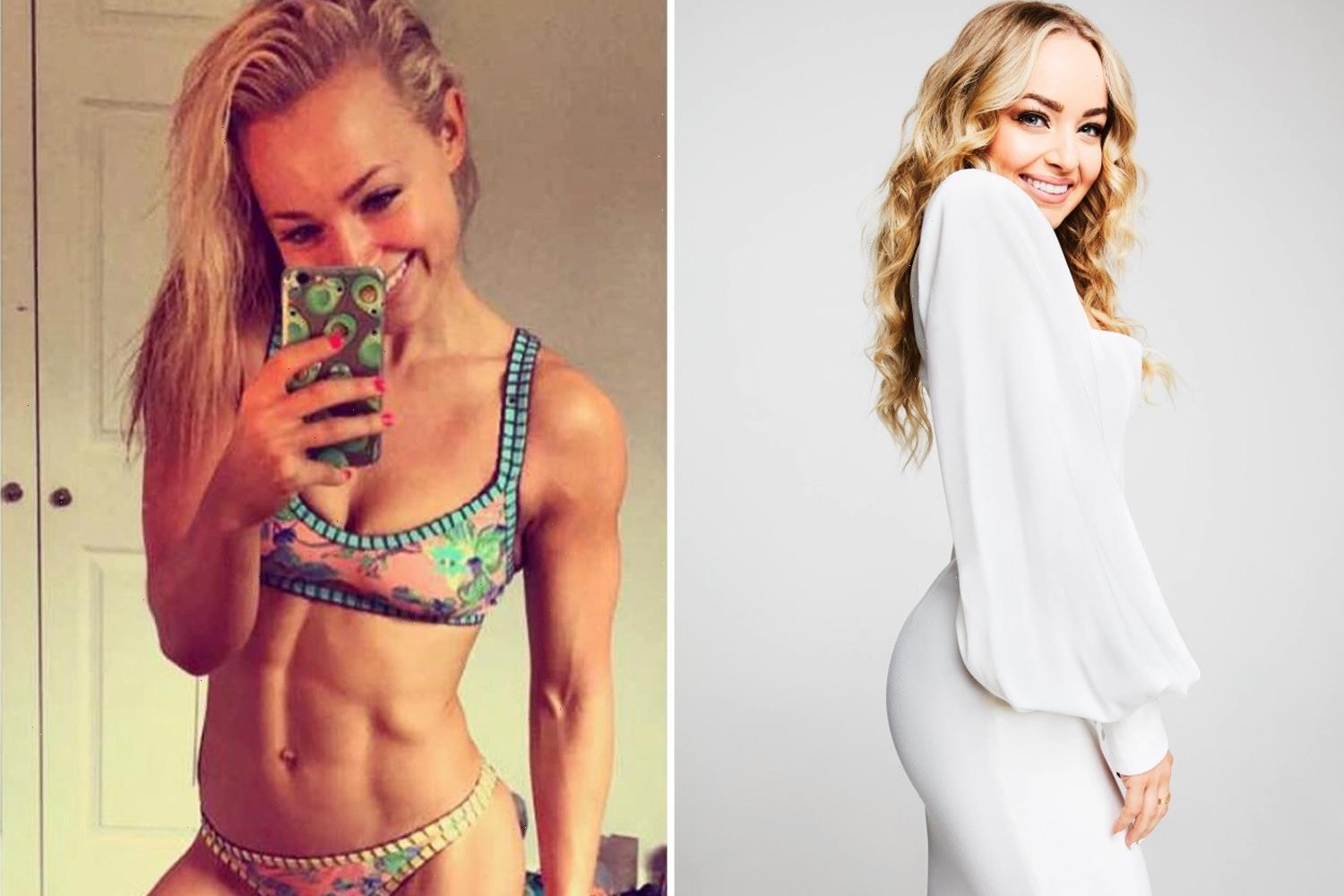 WITH her online workouts and infectious energy, it’s no surprise that Alice Liveing is one of the biggest fitfluencers right now.

As a celebrity personal trainer (with clients including Maya Jama and Jodie Comer), a bestselling author and with more than 700,000 followers on Instagram, professionally, life couldn’t be sweeter. 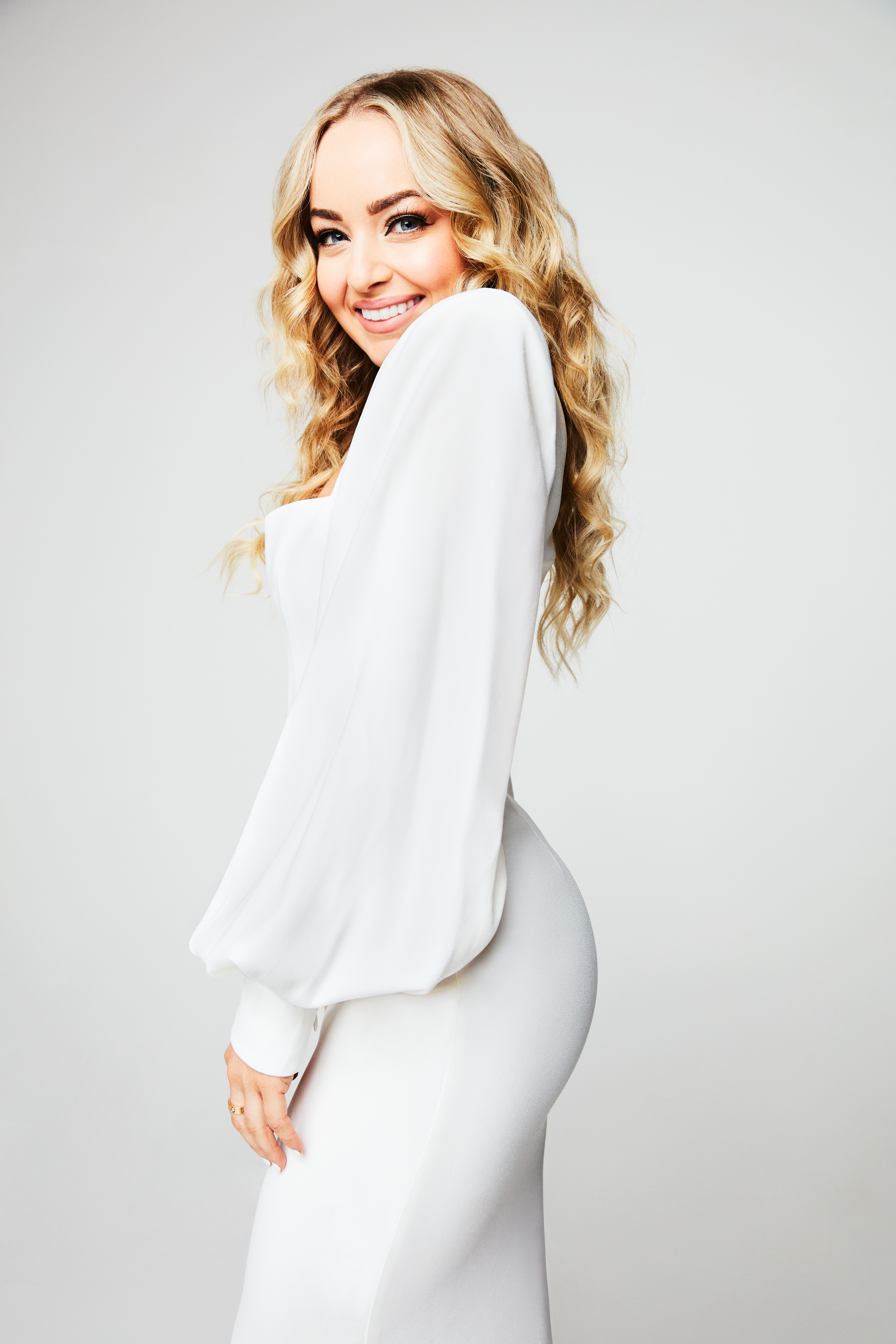 And yet, while she’s been building her empire, behind the scenes, Alice, 28, has been coming to terms with a painful past she only recently felt strong enough to talk about publicly.

Aged just 16, she found herself caught in an abusive relationship with her first boyfriend, who tormented her for 14 months, before everything came to a head in 2009, when he attacked her in the street.

After a court case and obtaining a restraining order, Alice attempted to put the trauma behind her and move on with her life. It was only eight years later that she really began to deal with what had happened – and today she feels ready to share her story.

“I can talk about it now because I feel like I’ve finally dealt with it,” she says. 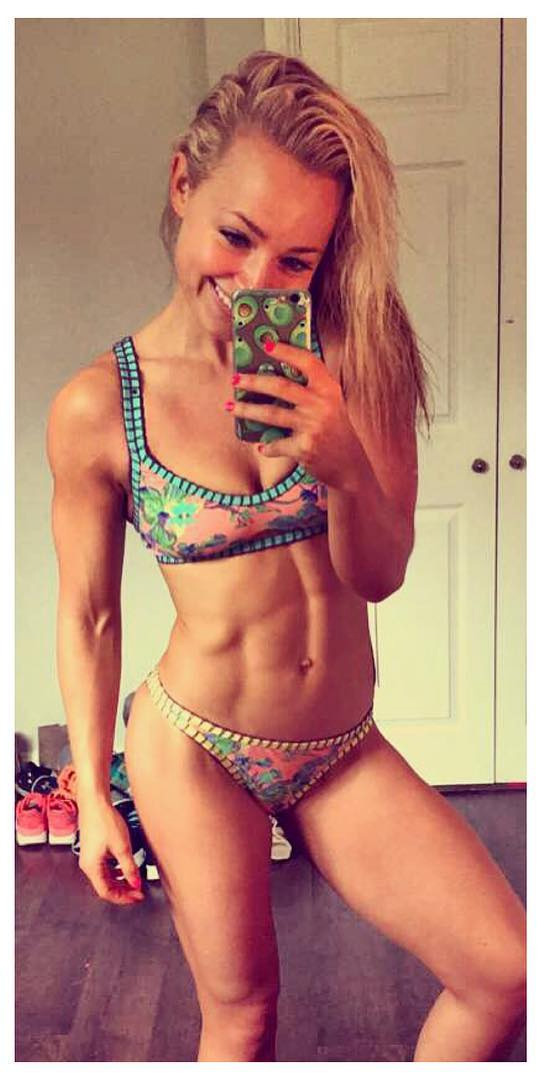 “I went to counselling a few weeks after the court case and I thought: ‘I don’t need this, I’m fine.’ I just got on with my life and suppressed everything. But it was only eight or nine years later that I realised I had to confront it.

"I think now the conversation is happening way more than before, and I’m so pleased that others are speaking out about their experiences.”

She adds: “I also felt really scared to talk about it because he’s still out there. I got a restraining order 10 years ago, but that’s not valid any more. There’s every likelihood that he could read something and turn up at my front door. That’s the risk I have to take to help other people.”

I’m so pleased that others are speaking out about their experiences.

We sit down to talk about how Alice escaped her abuser, and why exercise and her online morning workouts have been her saviour. 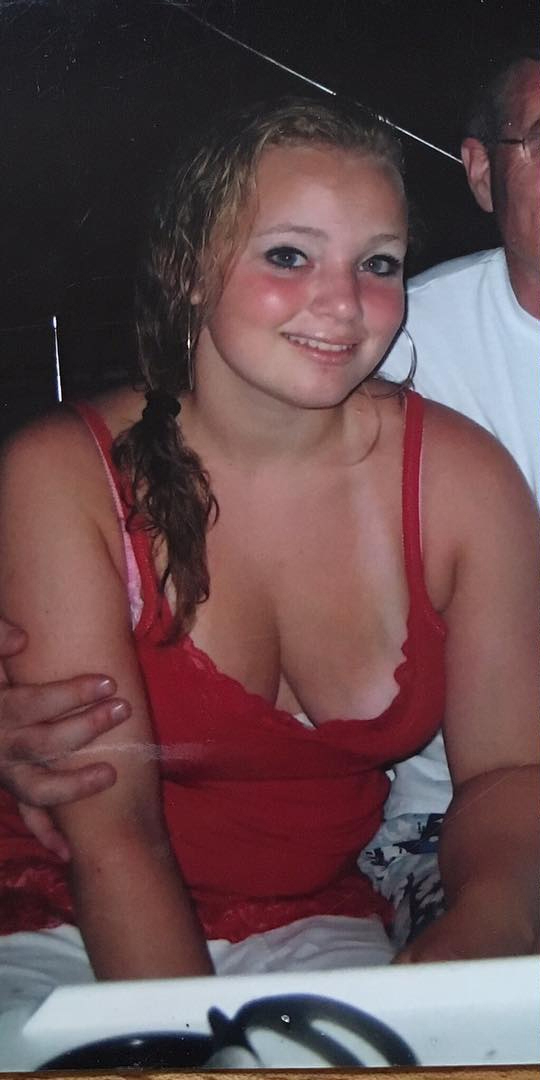 Thank you for sharing your story with us, Alice. Can you tell us what happened to you?

"I was 16 and it was my first proper relationship. He was 18, so a bit older, and when he started doing all this stuff, I actually thought: “He must really love me.”

"I was so naive. It was everything from looking at my phone all the time, to wanting to know where I was, isolating me from my friends, being really obsessive over whether I was with boys, checking my Facebook. I was so ashamed, that was the main feeling. You never imagine it’s going to happen to you and then you think: “F**k. What have I got myself into?” 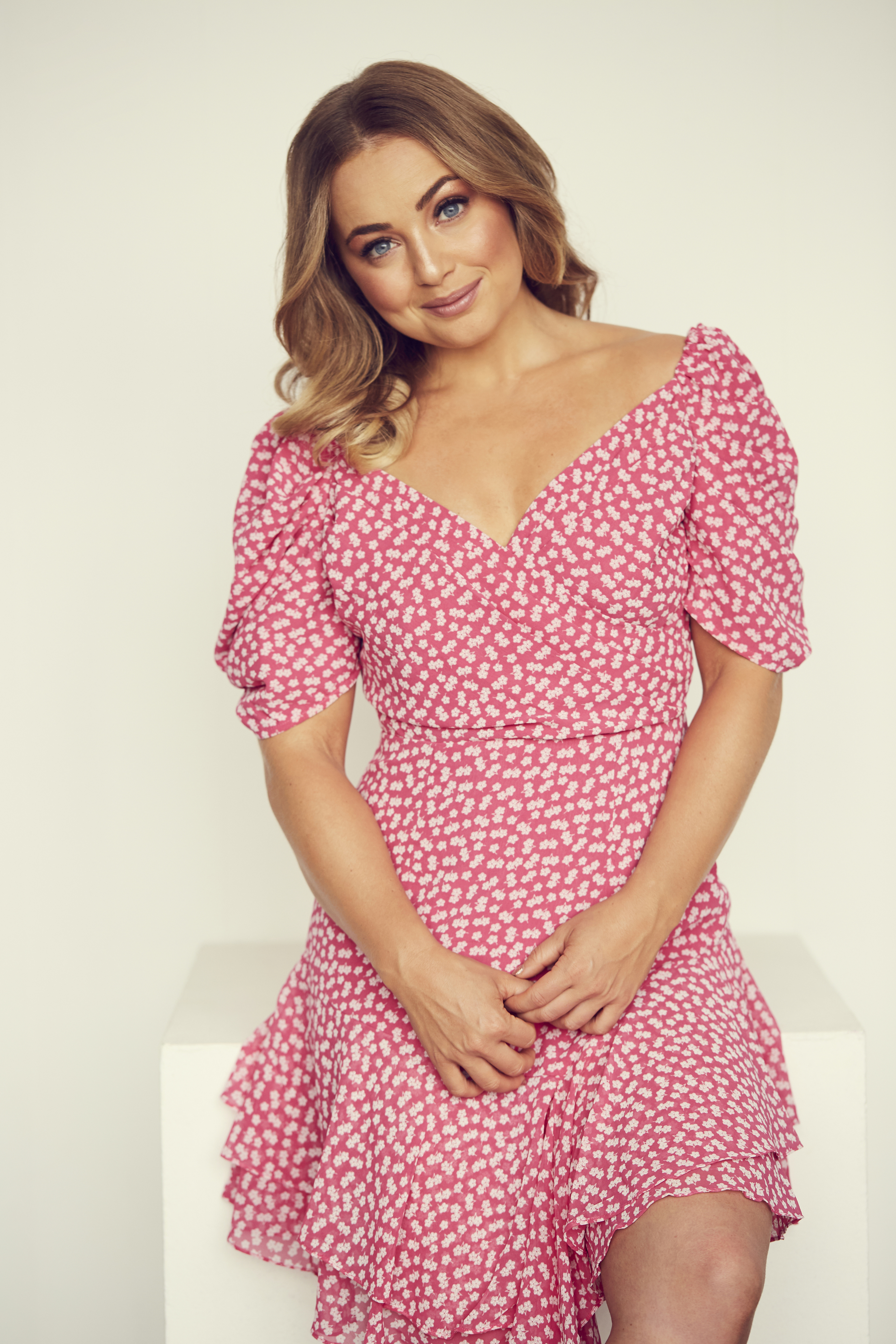 When did things turn physically abusive?

"Four or five months in. He would slap me, he bit me, he shut my arm in a car door. I would stay over at his house and if we had an argument, he’d make me sleep on the floor without a duvet and I’d be crying on the carpet on my own. It’s like torturing someone."

Did anyone notice what was happening?

"Me and my mum are really close, so she saw that I had completely withdrawn from her so much – family life, engaging with my friends – but there’s only so many times you can ask someone if they’re OK.

"Especially because I was spending a lot of time out of the house or in my bedroom, hiding. At school I was absolutely normal – nobody would have known." 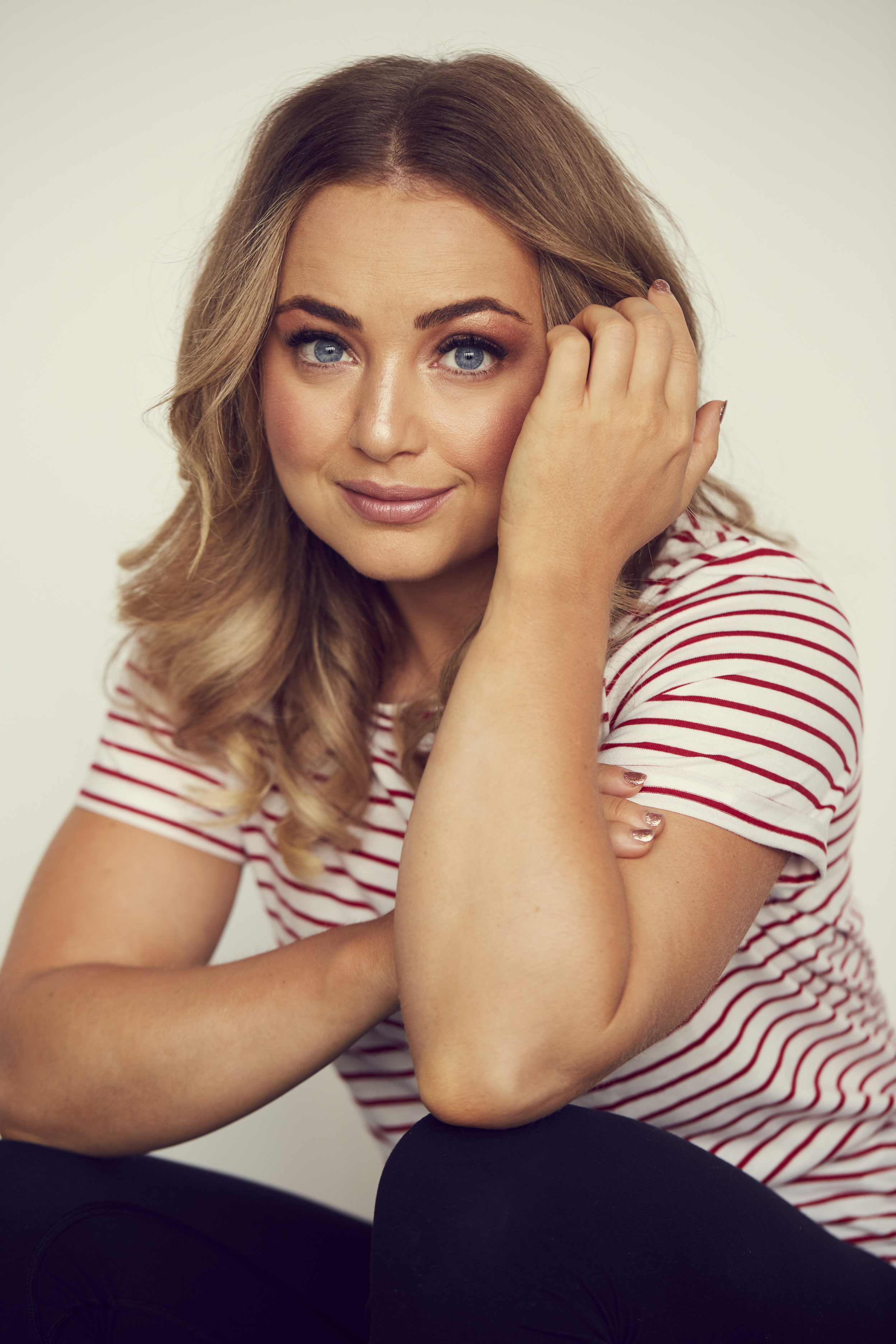 Why was it so hard to walk away?

"The thing people don’t understand about abusive relationships is that you experience the lowest of the low, but then it was followed by love bombing, where he would be like: 'Oh my god, I’m the worst person in the world. I can’t believe it, I’m so sorry.'

"He’d say he was going to kill himself if I left him. I remember one time he was sitting on the edge of a railway bridge saying, 'If you leave me, I’m going to jump.' I was there sobbing, a 16-year-old girl just not knowing what the hell to do. I was a shell of a person."

How did it end up going to court?

"I tried to break up with him and he rang my home phone over 100 times. My mum had to unplug the phone. The police came and we filed a report, but they said there was nothing they could do. Then it was a friend of mine’s birthday at a bar in town and when I went, he was there with his friends.

"As soon as I saw him, I called my mum and left, because I was terrified. The next day, he drove his car on to the pavement as I was walking down the street with friends.

"He and a friend got out, and as the friend held people back, he shoved me up against the wall and smacked me in the face in front of everyone. I was able to get a restraining order and he was found guilty of common assault and given community service.

"I didn’t even sit in the courtroom – it was by video link because I was so young. I wouldn’t wish it on anyone. I think he’s an awful person, but I almost don’t feel anything for him now – just an emptiness." 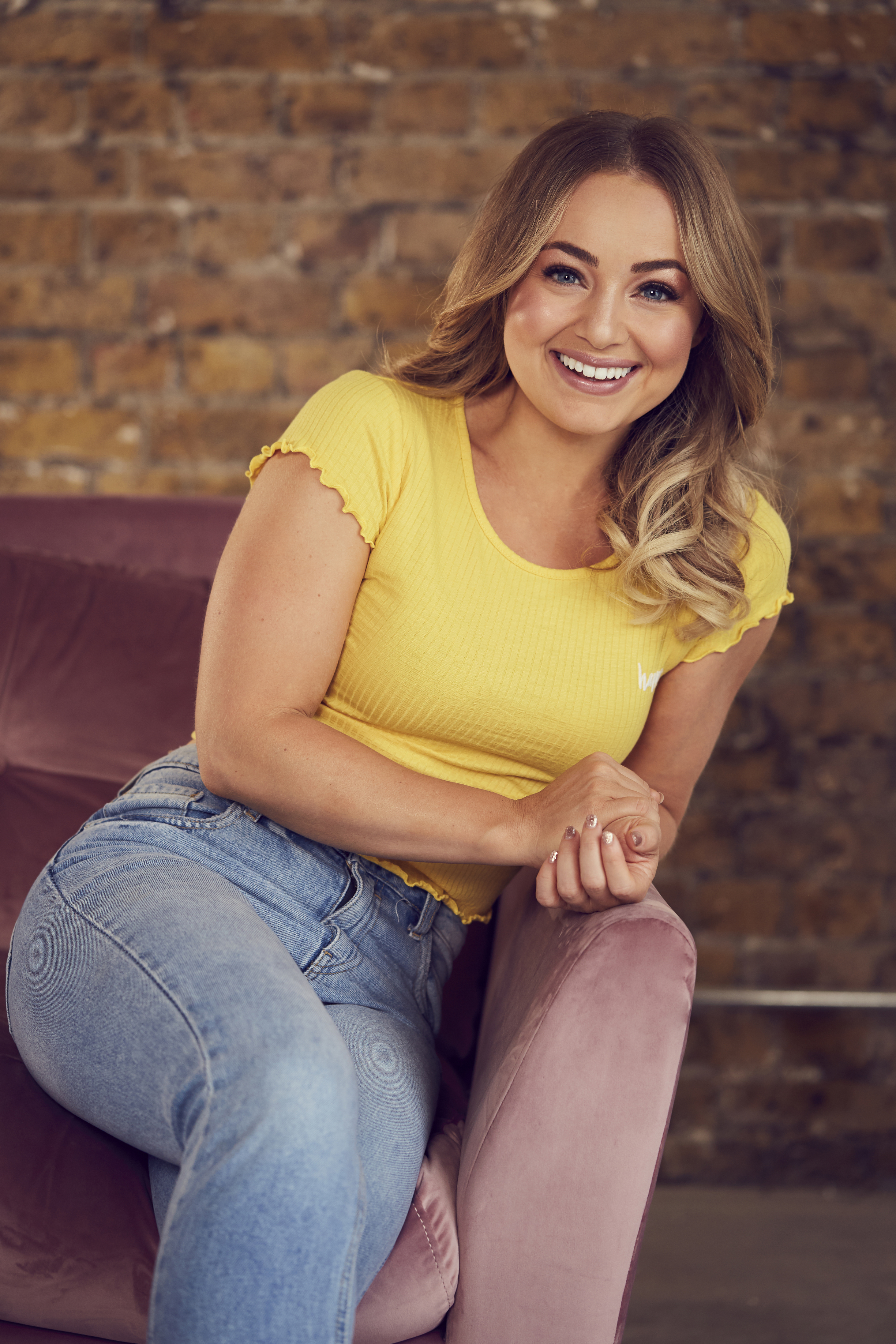 You’ve done a lot of work with Women’s Aid. What do you hope to achieve?

"I wish I’d known more about the situation I was in [back then] and had a better understanding of what abuse was, and of those initial warning signs. The more that we can educate young people, the better."

What has helped you recover do you think?

"I’ve been having regular therapy since last August and that’s been one of the best things I’ve done. I know it’s a massive privilege to do that, and I’m almost a bit hesitant to mention it for that reason, but I can’t recommend it enough." 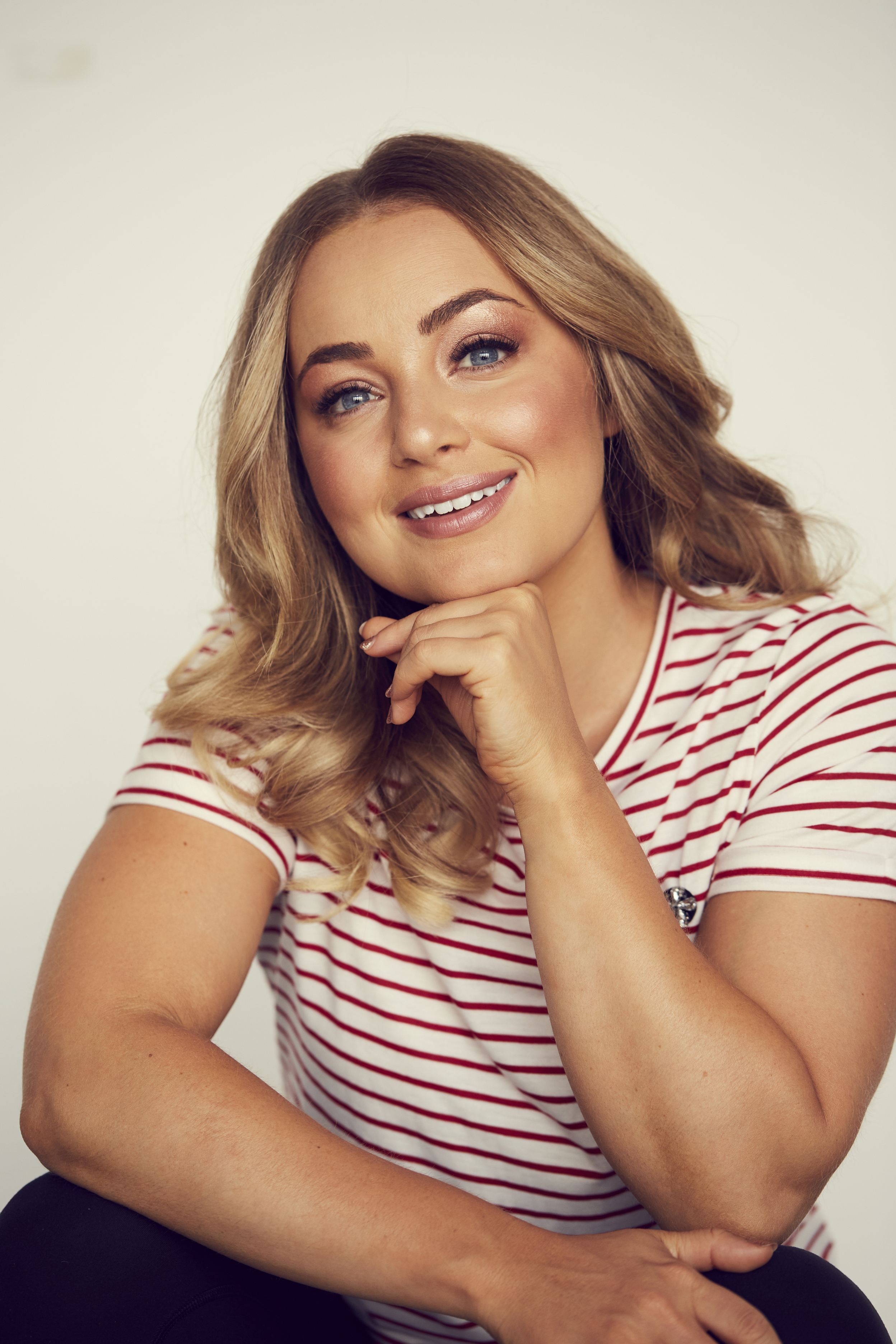 Do you find that exercise helps, too?

"Exercise is one of those things in my tool kit that I use to make me feel better. Walking is one of the best things anyone can do, it’s so good for our physical and mental health. Sometimes that’s all I need, and other times it’s going to the gym and doing a really hard session."

Your new app Give Me Strength looks brilliant!

"I wanted to make something that catered to anyone who wants to take up strength training. Paired with some form of cardiovascular exercise, it’s a really good thing for your body, but it’s not like jumping on a treadmill and pressing go. So I really wanted to hold people’s hand with that and be a personal trainer in their pocket." 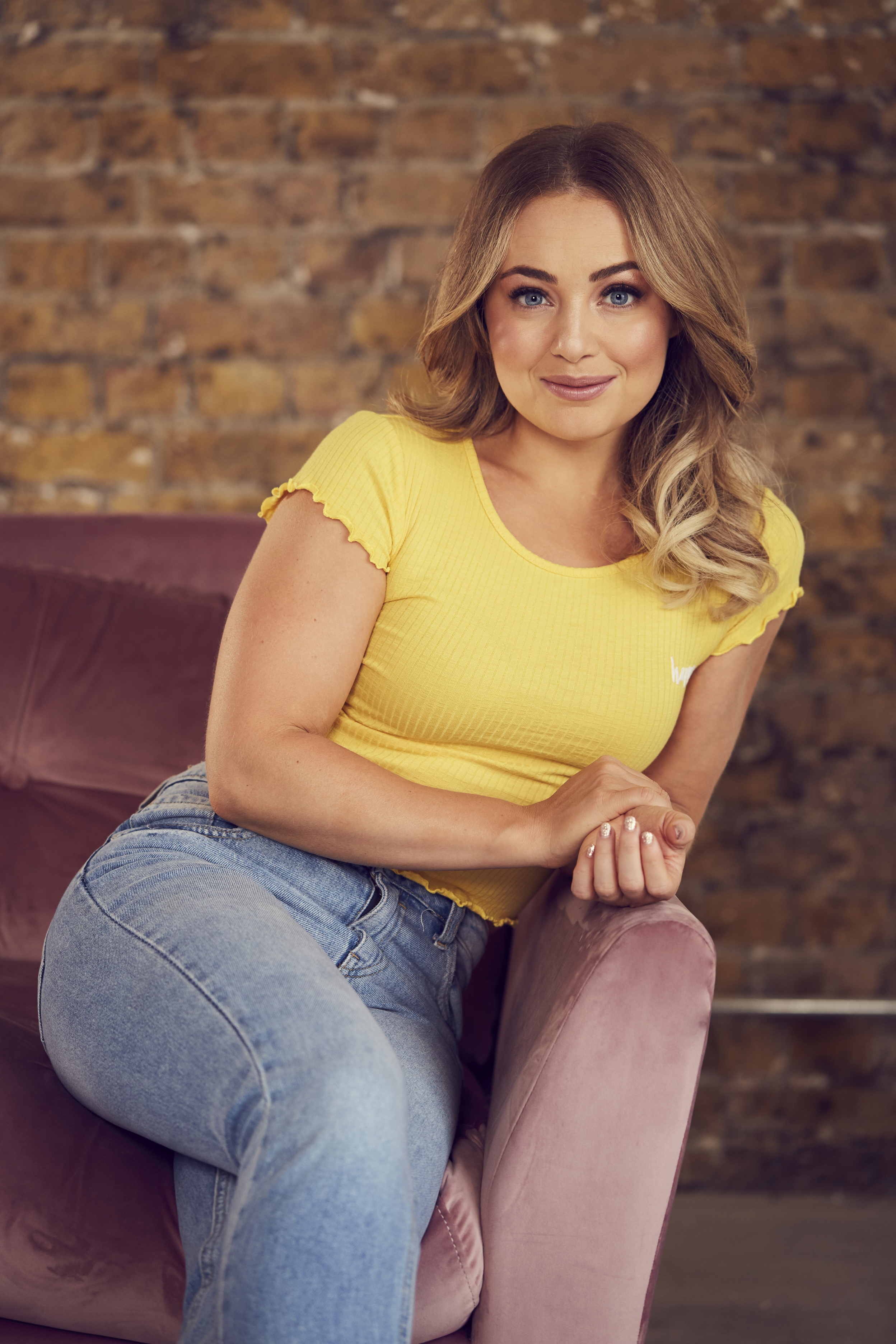 How have you found relationships after everything you went through?

"I was single for a long time, and actually went into some pretty s**tty relationships because I hadn’t dealt with the trauma. But now I’ve been with Paddy [34, a financial advisor] for over five years.

"He’s just the best person in the world. He’s my best friend, he supports me in my business, and is an absolute angel. I feel very lucky."

● Alice’s app Give Me Strength is available via  Givemestrength.app or from all app stores.