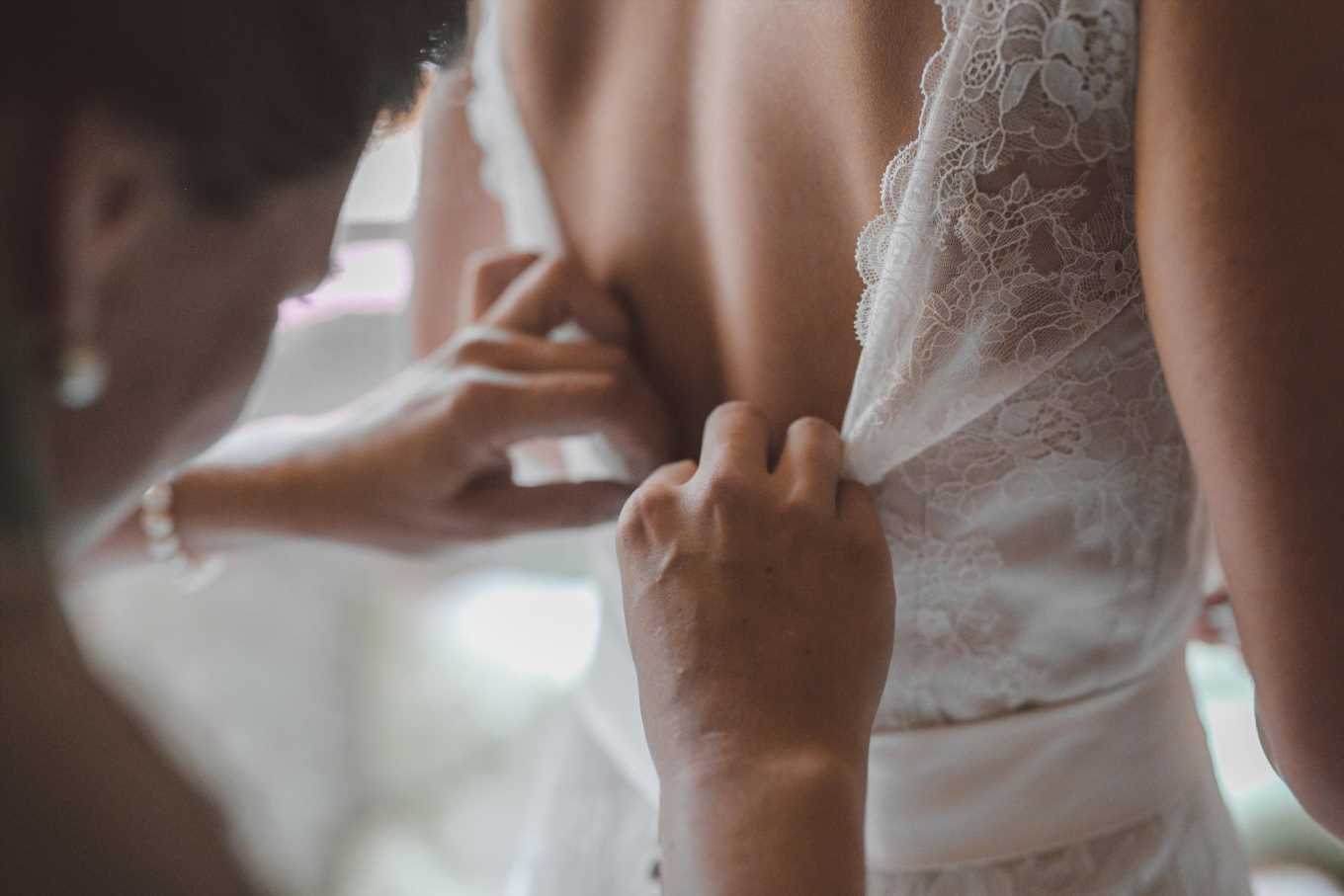 A BRIDE was left shocked after the bridal shop said she would have to pay £450 if she didn’t lose a stone before the final fitting.

The woman had splashed out on an expensive gown from a well-known designer, but was told she was “in between sizes” so would have to shift the extra weight. 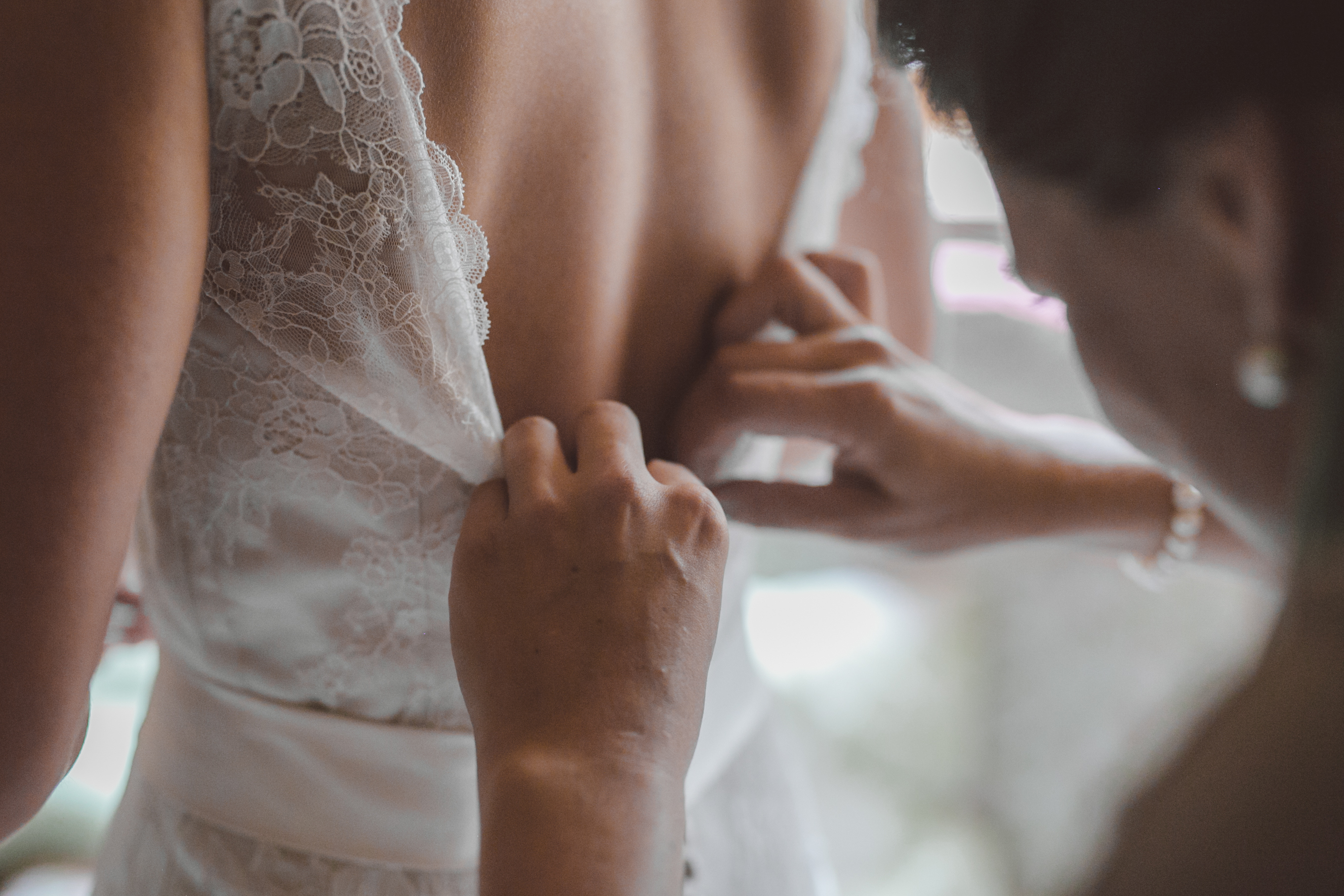 Her horrified friend took to Mumsnet to share the ordeal, and it has sparked a debate.

“My friend has ordered a very expensive wedding dress from a well-known designer.

“She went to be measured this week and was told that because she was 'in between' sizes she would either have to pay £450 extra to have it made to her exact size or sign a waiver agreeing to lose around a stone before her final fitting.” 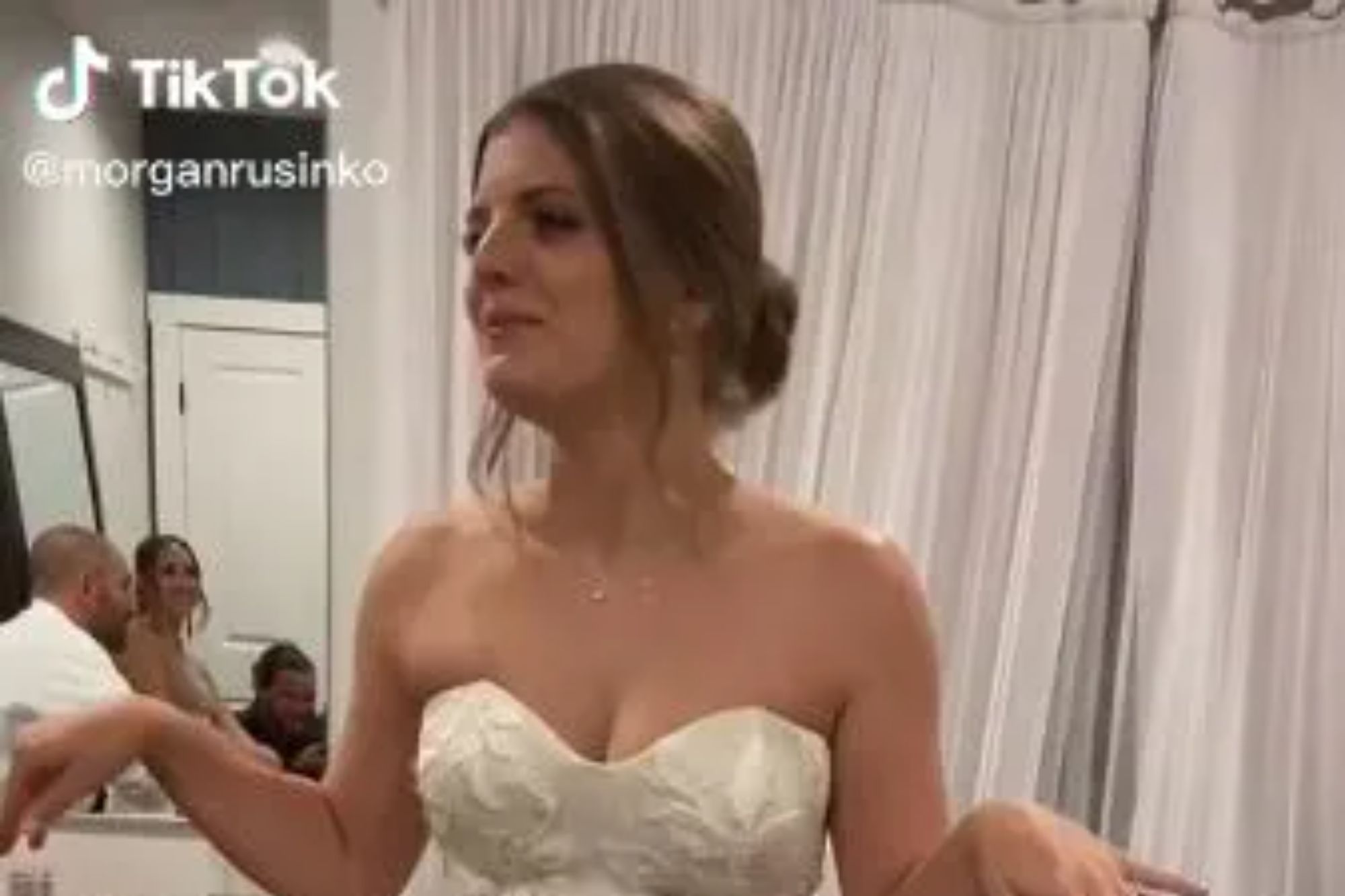 I got too hot in my wedding dress on my big day, so took drastic action 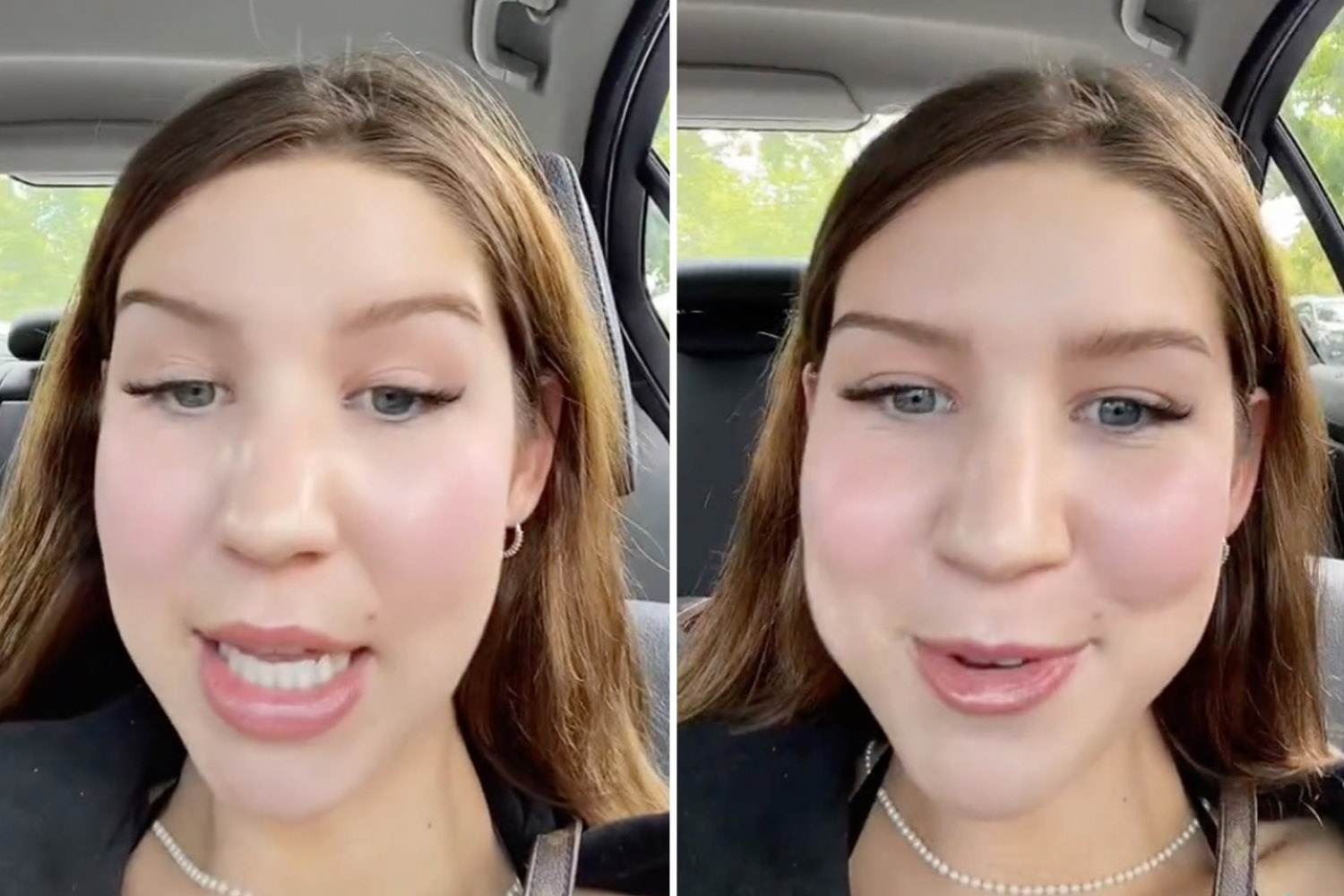 She added that final fitting is February, four months before her actual wedding in June.

The friend added: “Is this normal? I think it's horrifying and toxic!”

People were quick to take to the forum and share their thoughts, and many also slammed the wedding dress shop.

However, some Mumsnet users supported the shop’s decision to create a waiver and fee. 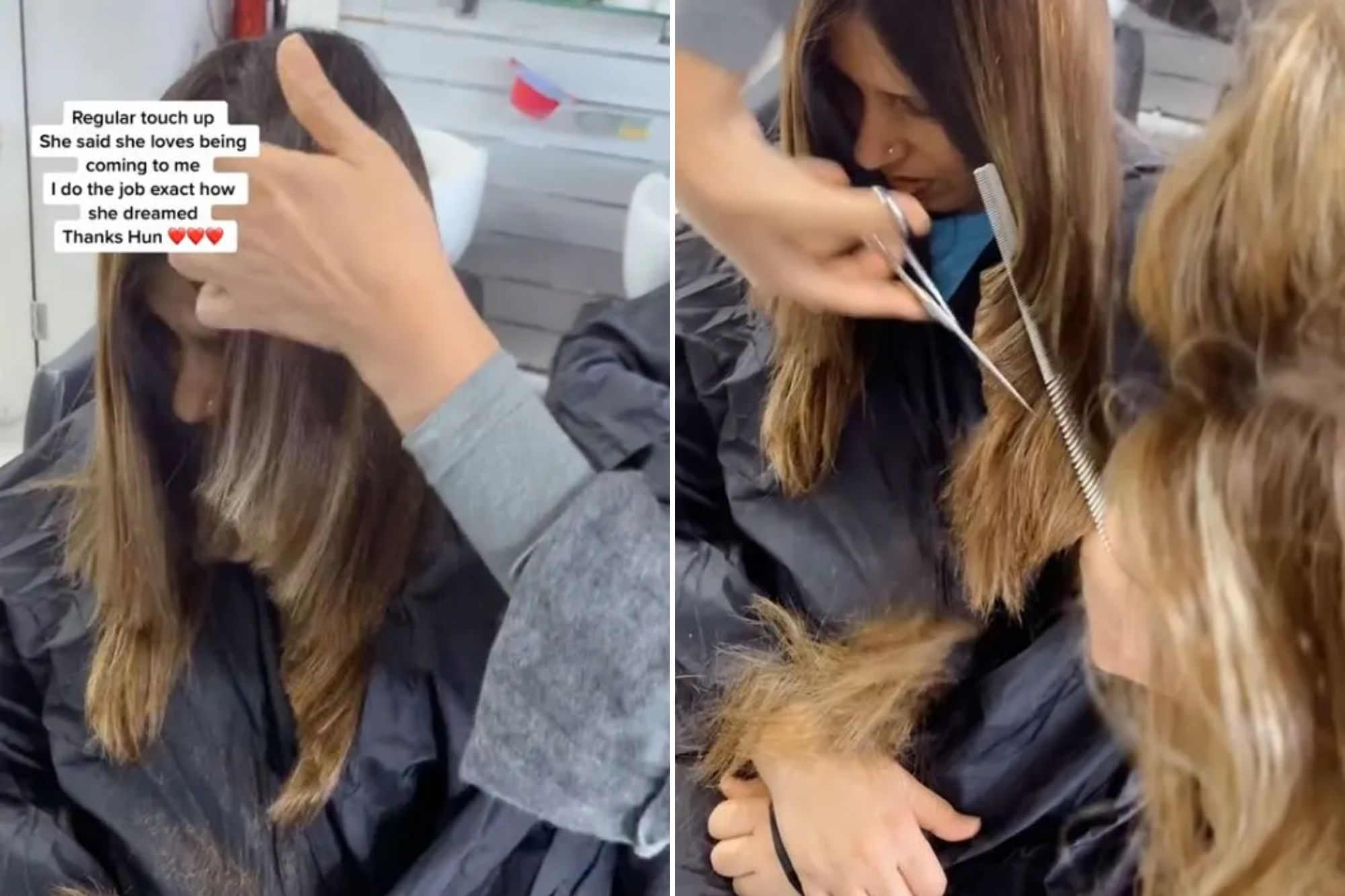 Hairdresser reveals haircut she gave client – but not everyone is impressed 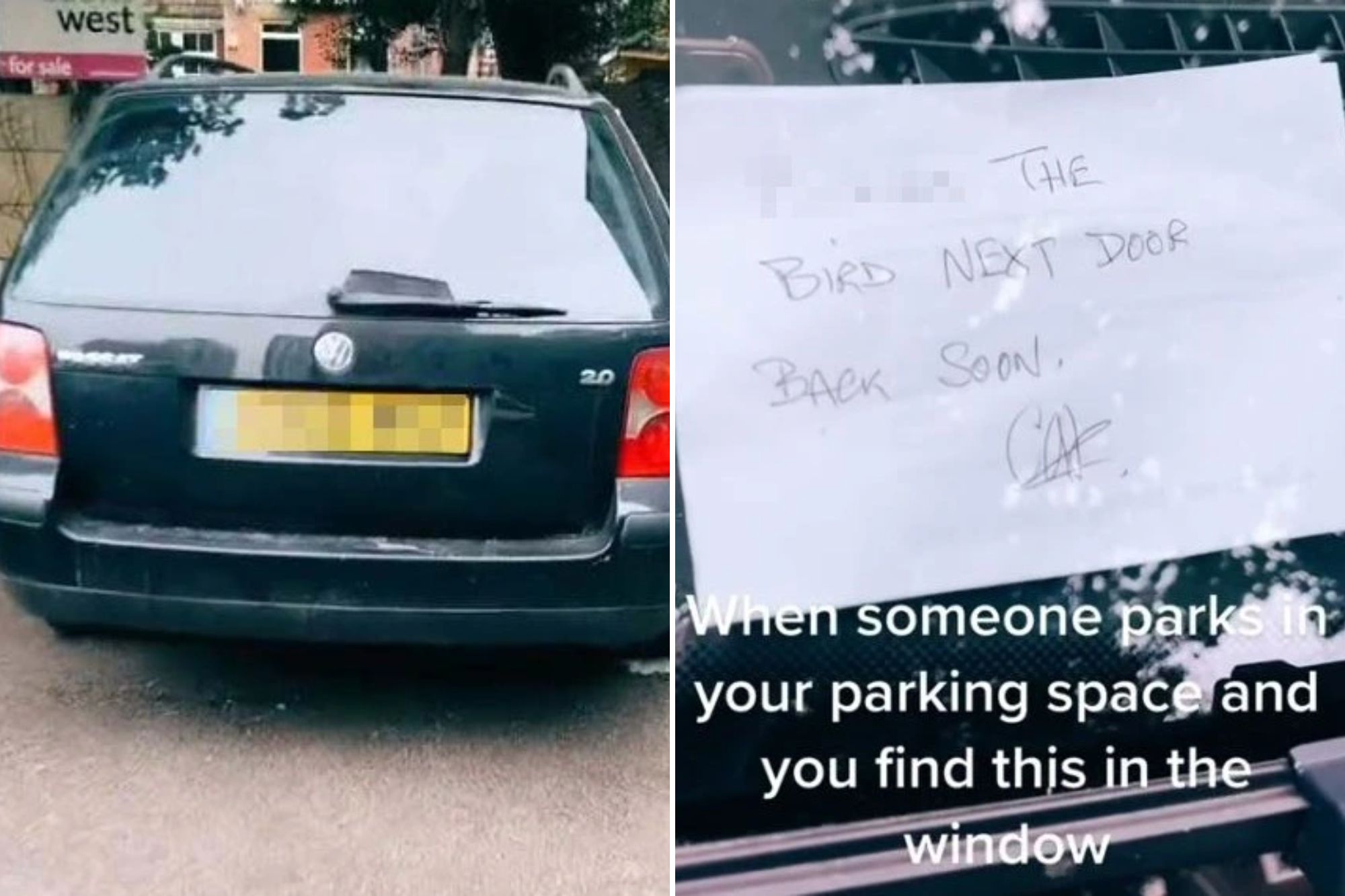 One wrote: “I think that's reasonable from the shop's perspective, bride can always size up and have it altered to fit.”

Another commented: “They’ve clearly been burned by too many brides who wouldn’t pay the £450 to get the dress in a size that would fit, said they’d diet and then caused a big fuss when they didn’t.”