PLENTY of people share "a day in the life" videos on social media, but this career woman's content is a little different.

As a scaffolder, everything from her office to her daily routine is outside the norm – and viewers are falling in love with the hard worker, in and out of uniform. 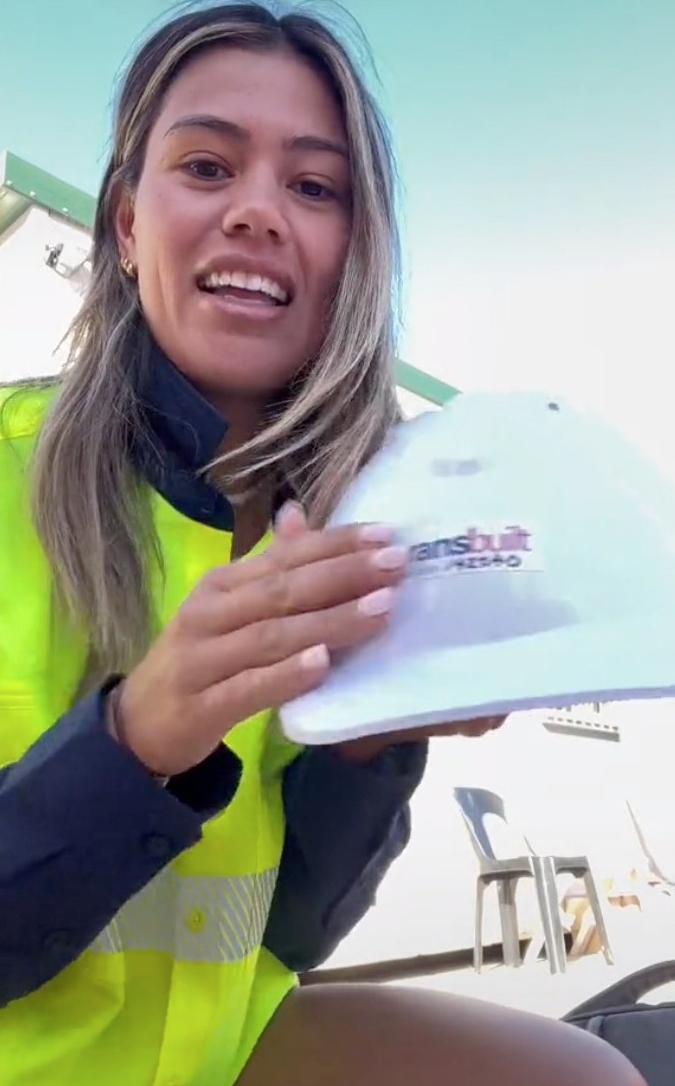 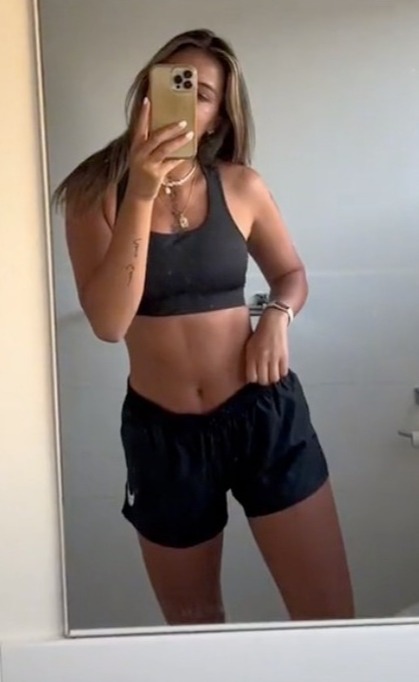 Shanelle Peeti lives on the Gold Coast of Australia, where she starts her day bright and early to get ready for work.

"Up at 5am," she said in a TikTok video that captured her day from beginning to end.

"Sun is up," she said, pointing the camera out the window for proof. "No one believed me last time."

While she packed a bag with lunch and supplies, Peeti wore a black cropped bra and matching shorts.

After leaving her house and heading "straight to Starbucks," she arrived on her work site to change.

She changed into a bright-yellow safety shirt, work boots, and a sturdy construction helmet.

Then, it was time to get to work. "We spent a couple of hours just building this base," Peeti said, showing the scaffolding she was working on.

Boy, 4, is 4th child to die from Strep A as parents ‘broken’ by death of girl

Woman gets tattooed eyeliner in PURPLE – and everyone's saying the same

After several hours of work, then a lunch break, Peeti got right back to it.

She set up the camera to capture herself in action, showing the work shorts she wore with the outfit to stay comfortable as she worked.

In the comments section, viewers were wowed by Peeti's skills…and some of her other traits.

"You’ll be better than most of us guys," said another gentleman, impressed by her work.

But a different man put his own spin on the compliment.

"You defo better looking than every scaffolder that I have seen," he said. 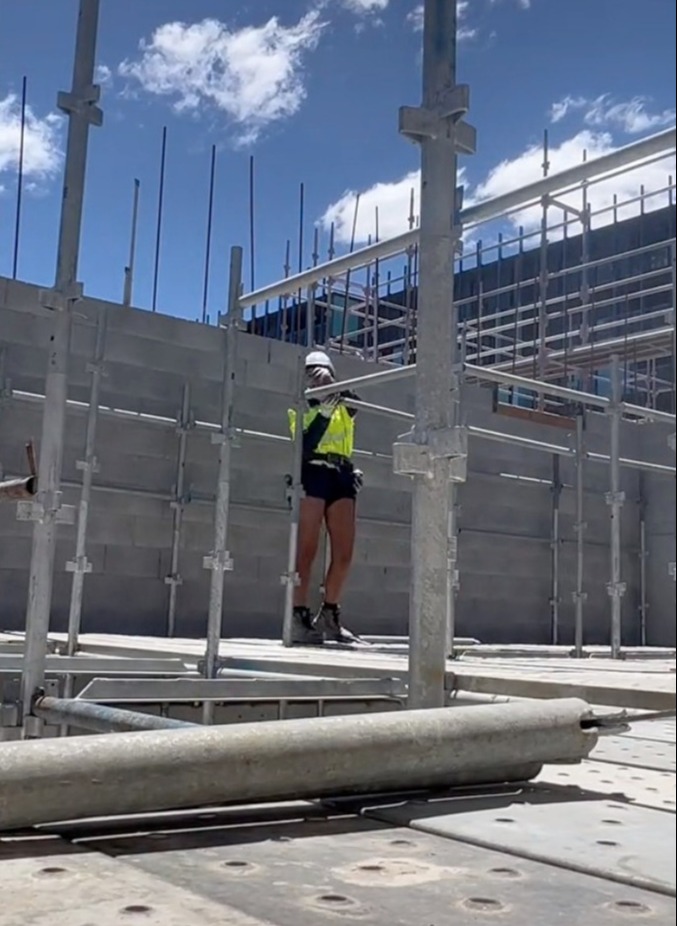 Another invited Peeti to relocate. "You got a job with my company in the UK if you fancy a change," the flirty business owner said.

"I wish the scaffys looked like this in Melbourne," said a different man in agreement. "Jesus."

She received a lot of comments calling her "amazing" or giving a thumbs-up.

Others were skeptical of Peeti's work, with some criticizing her career choice and others refusing to believe it.

"Can't wear shorts like that on a jobsite and theres no sun like that at 5am," one critic wrote. "I call bulls**t."

Another wrote a cringey, old-fashioned comment that Peeti rightfully ignored.

"Does your husband have to make his own dinner?" the snarky viewer wrote.