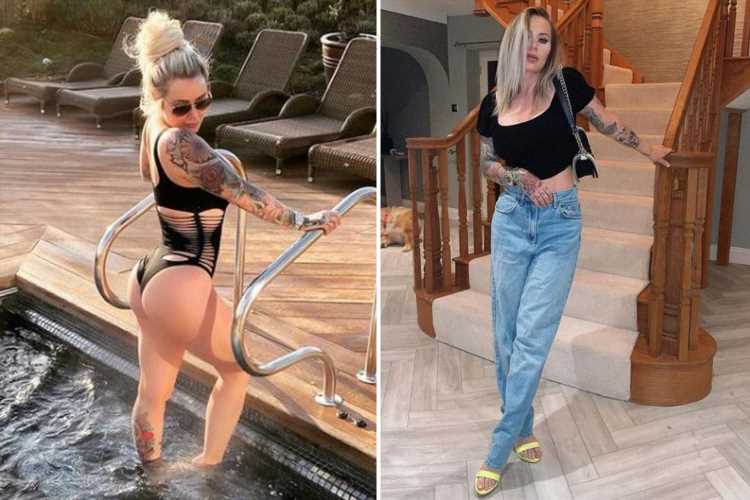 A FORMER stripper has revealed how other parents at the school gate are constantly judging her.

Chelsea Ferguson, 32, from Hartlepool, started stripping when she was 18 to be able to afford university. 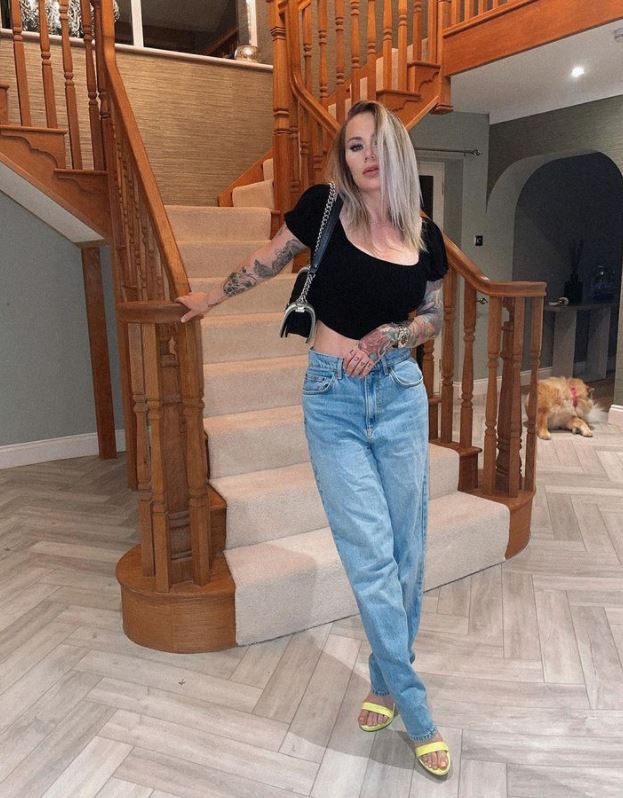 Since, she has become a self-made millionaire and no longer needs to strip.

She has now been able to set up her own business called AdmireMe.VIP – which is a subscription based website that lets women sell their hottest photos and videos to paying fans.

However, she finds other mums constantly judging her because of her career.

Chelsea says her career has completely “transformed” her life.

She adds: “I went from studying at university to working in a strip club, where I earned more than I ever had before, to becoming a self-made millionaire before the age of 30.”

Her work has allowed Chelsea to be able to buy a six-bedroom house for her and her son, drive a Lamborghini and invest in a hand collection worth over £60k.

She says: “I think that reflects just how much people can earn in this sector.”

“As a mum, being able to choose when and how I work is incredible.”

But, despite Chelsea’s business allowing her to be able to provide for her son comfortably, other parents are constantly trying to bring her down.

She explained that it is a “real mixed bag” when it comes to how people respond to her. 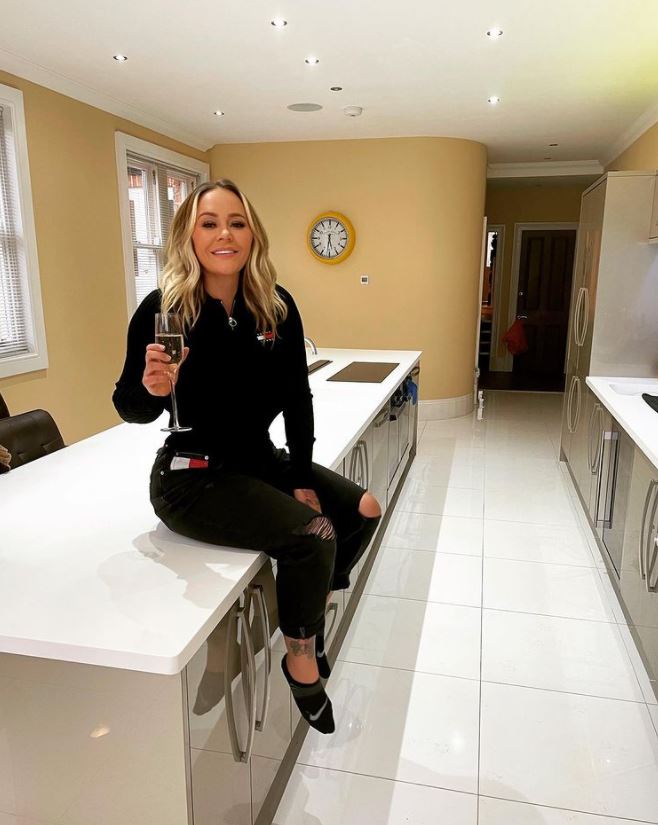 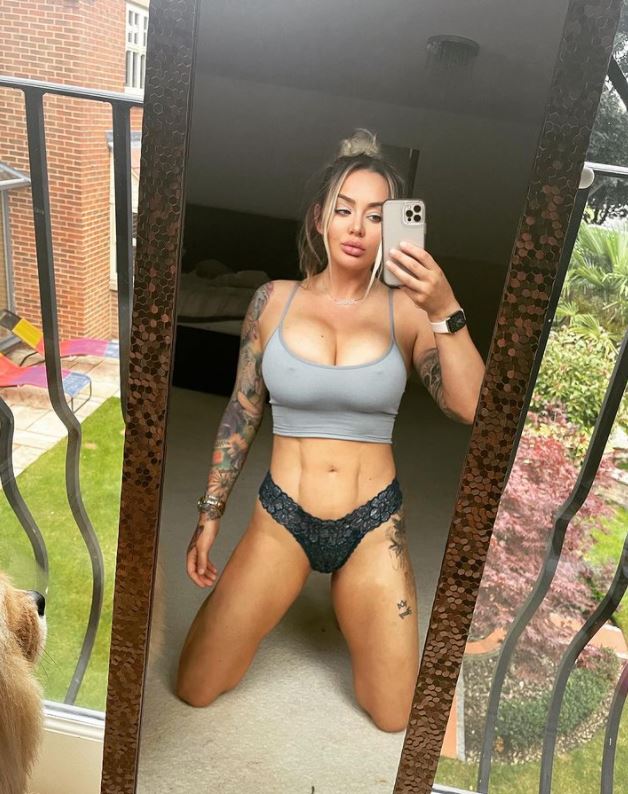 Chelsea adds: “Unfortunately, however, the industry is still surrounded by an outdated stereotype and unfair assumptions; therefore, I do face some judgement and criticism.

“This includes people who say I shouldn’t be in the adult industry as a mum; they don’t think it’s ‘proper’ and suggest the lifestyle sets a bad example for my son.

“Women can make a snap judgement and assume that women in the adult industry are ‘after their men’; it’s quite ridiculous and makes me laugh!”

And, it’s not just mums who make comments, the men “often act like it is a start they’re entitled to publicly make.” 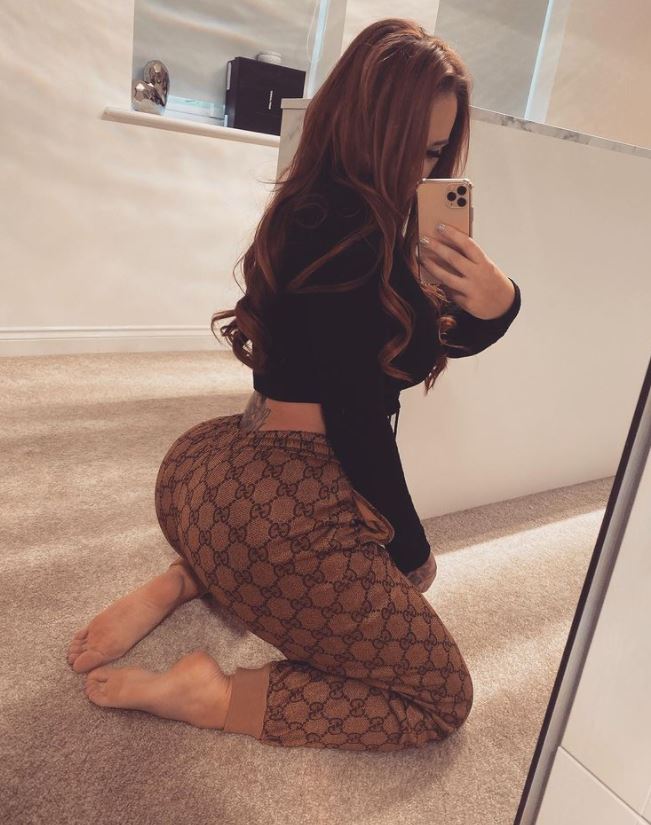 However, she says when she is faced with the nastiness “which is usually online” she brushes it off as she thinks these people are “struggling for their own reasons.”

In other news, mum-of-22 Sue Radford shows off £575 Gucci trainers after finally giving in and ‘treating herself’

Plus, these students live in ‘Britain’s most confusing house’ as the shower is in a cave and there is even a random PORTHOLE

And one girl reveals 'I spoke to a guy for a YEAR before dating him properly – 2 weeks after we had sex he revealed he was with someone else'.