An INSTAGRAM model has lifted the lid on some of the shocking DMs she receives – and her hilarious response to them.

Paige Woolen has racked up a following of more than 300,000 on Instagram, where she shares risqué shots of herself posing in lingerie and swimwear. 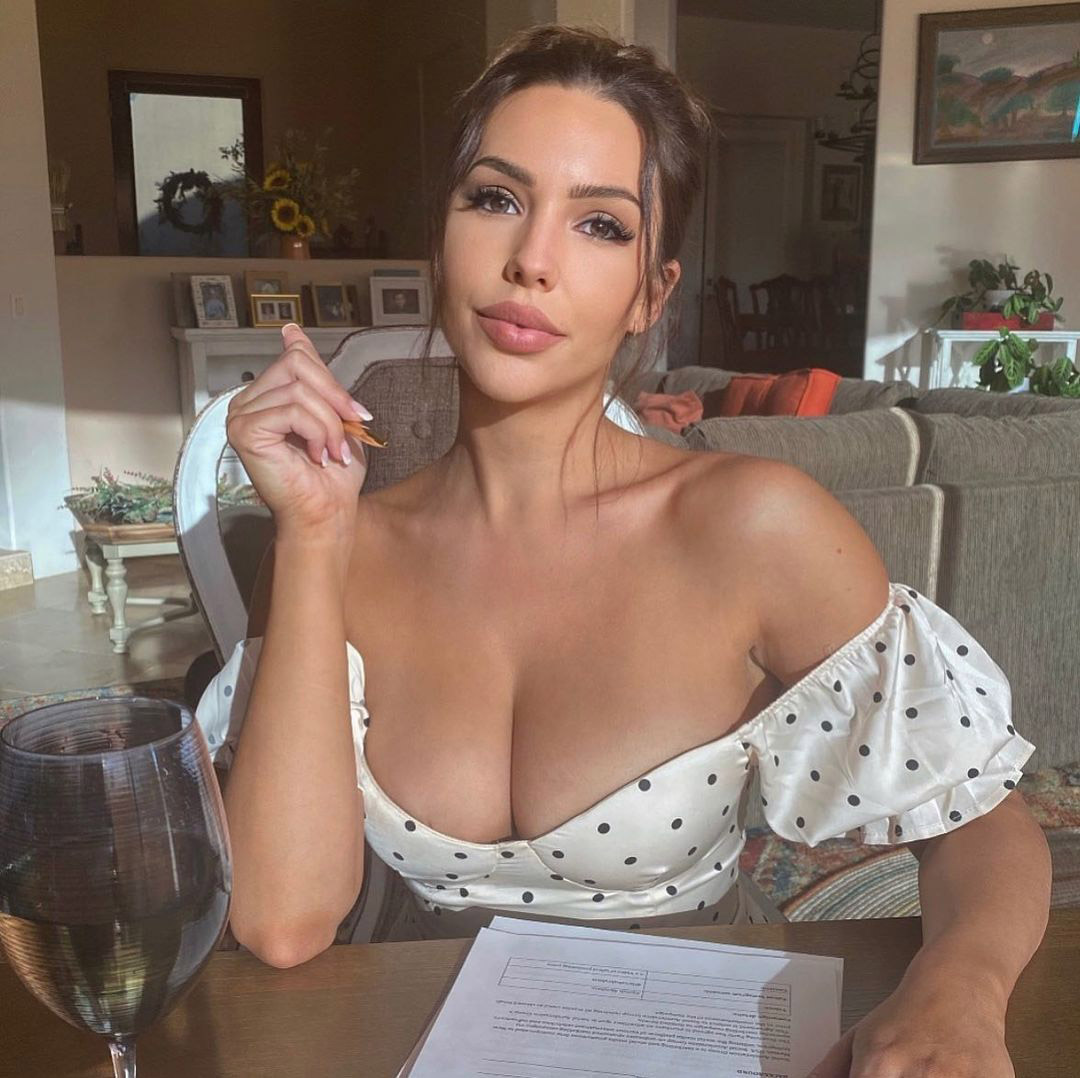 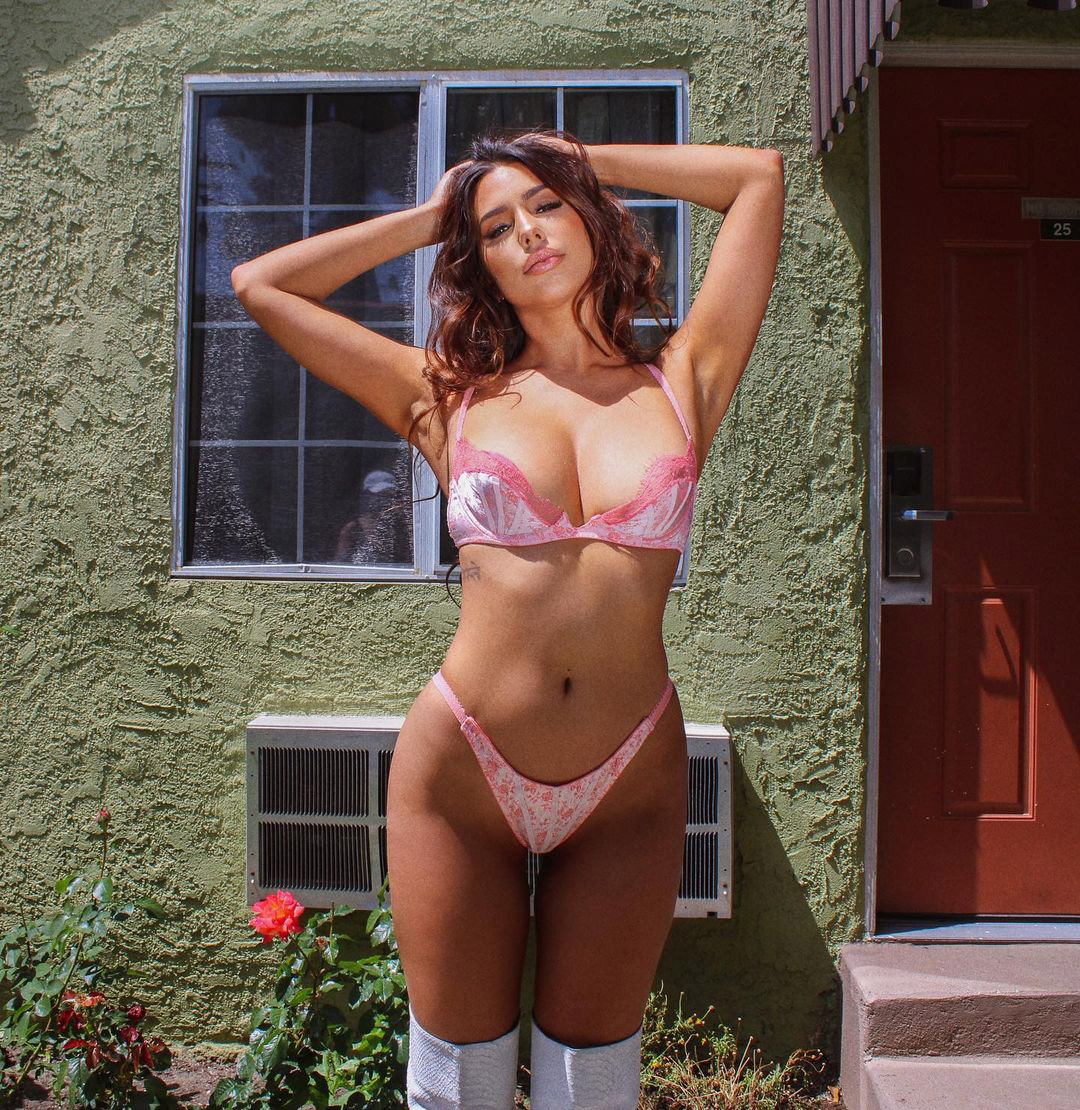 But the attention comes with a price – sleazy DMs that she receives regularly from men desperate to talk to her.

The LA native, who has appeared in Maxim Australia, exposed some of the worst offenders on her Instagram page, which has 72,000 followers.

The beauty receives all manner of seedy and abusive messages – as well as cringe-worthy festive chat-up lines.

One recent message read: “I like you how I like my turkey: moist, smokin’ hot, with big breast, lying on your back ready to be eaten.”

Paige simply responds: “You lost me at moist.”

Fans loved the hilarious exchange, with one quipping: “You cut that conversation off cold turkey.”

Again, her followers were left in hysterics by the quick-witted reply.

One person said: “These make me snort regularly.”

“This account brings me joy! Why do random men think we care about their options?!” another user commented.

One particularly nasty DM reads: “I hope you have a son and I hope he gets bullied in school when other kids pull up your photos. It’ll be your karma for being such a s**t online.”

Paige responded: “And I hope you get kidney stones.”

Her critic called the jibe “too far” – but Paige’s followers were quick to reassure her that he had “started it”.

One fan joked: “Kidney stones would be the best thing to come out of there I’m sure.”

In response to an “unsolicited d**k pic” from another follower, Paige said: “Hey there little guyyy.” [sic]

Her fans suggested alternative responses, with one offering: “How bout ‘where’s the rest of it?’” [sic]

“Paige, I love your comebacks!!” said another fan. 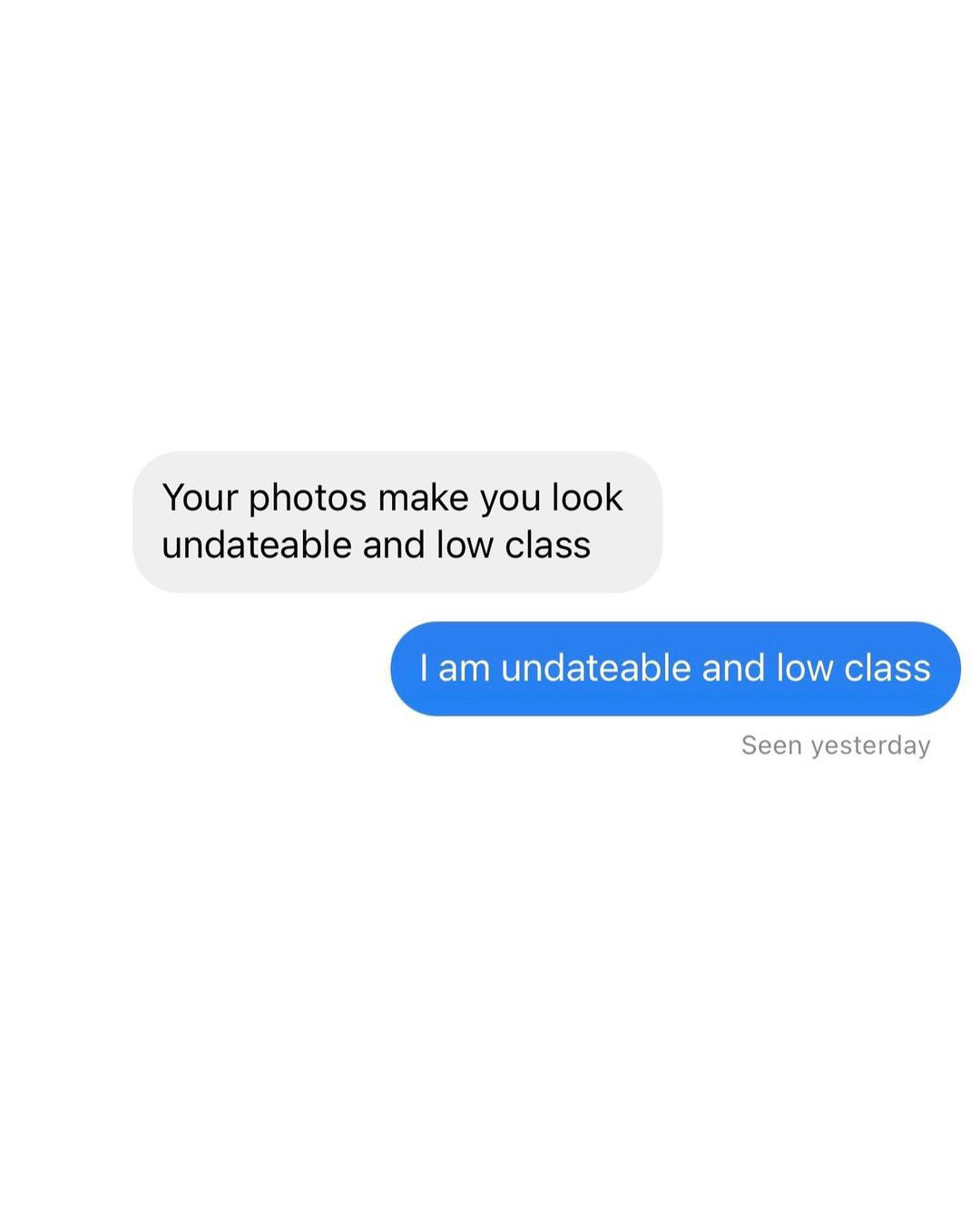 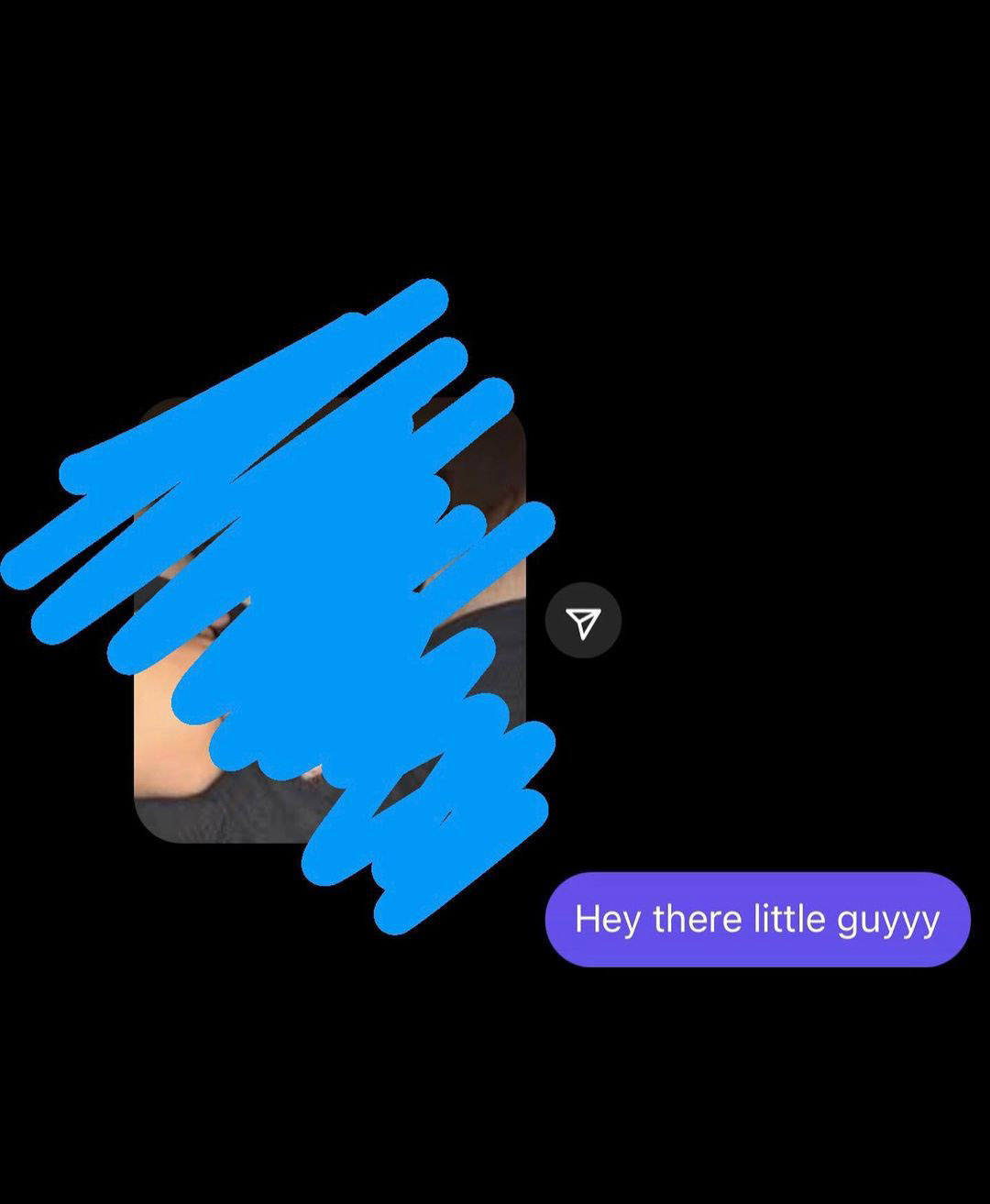 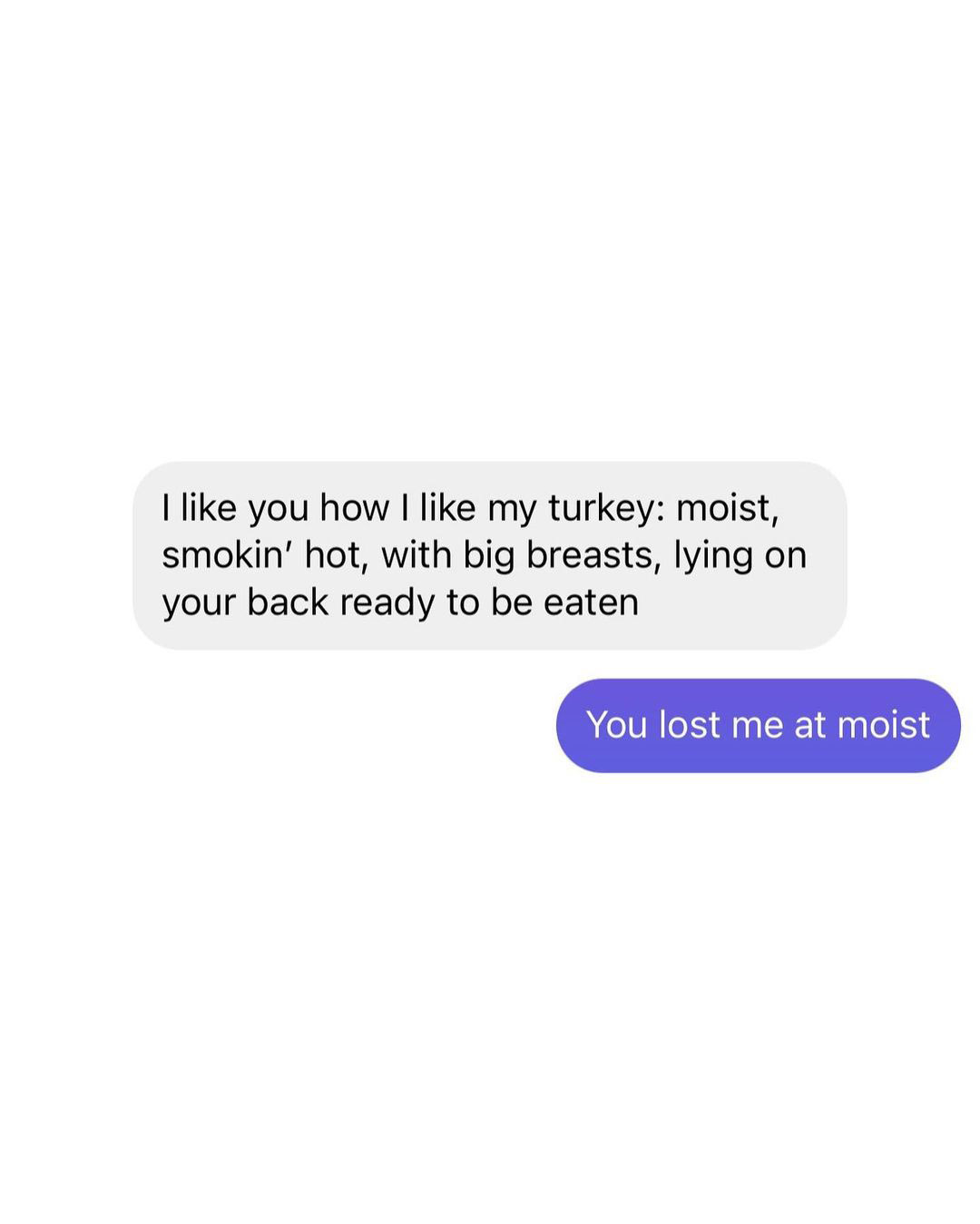 In one particularly disturbing DM – which went unanswered by the model – the person said: “Hey Paige you accidentally blocked me on your main account. All I said was that if I were your boyfriend you’d never have to use toilet paper because my tongue would do all the cleaning.”

A recent troubling message leaving her followers horrified read: "I'd brush my teeth with your discharge."

Another crude follower messaged her saying: “If you were a fart, I’d clench my cheeks so hard just to make sure I never let you go.”

Her followers joked that the man was “so romantic”.

Another person said: “Some are just unpleasant, and then there is this guy.”

In another shocking exchange, a follower asks why they have been blocked from her main page.

When Paige asks why they were blocked, they respond: “I called you an ugly w***e who sells her body on the internet. But I still want to j**k off to your posts.”

Paige captioned the screengrab: “I love men without the n.” 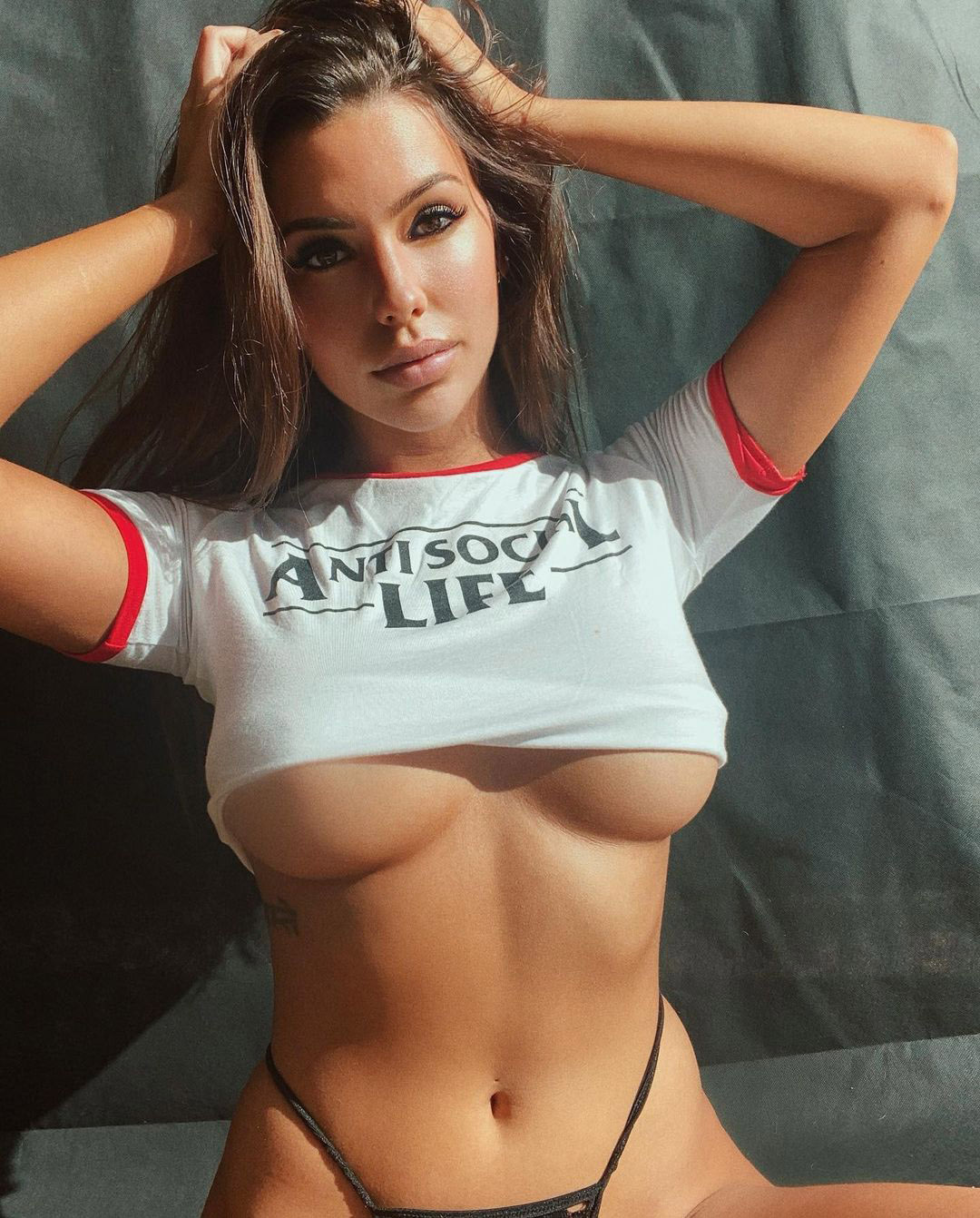 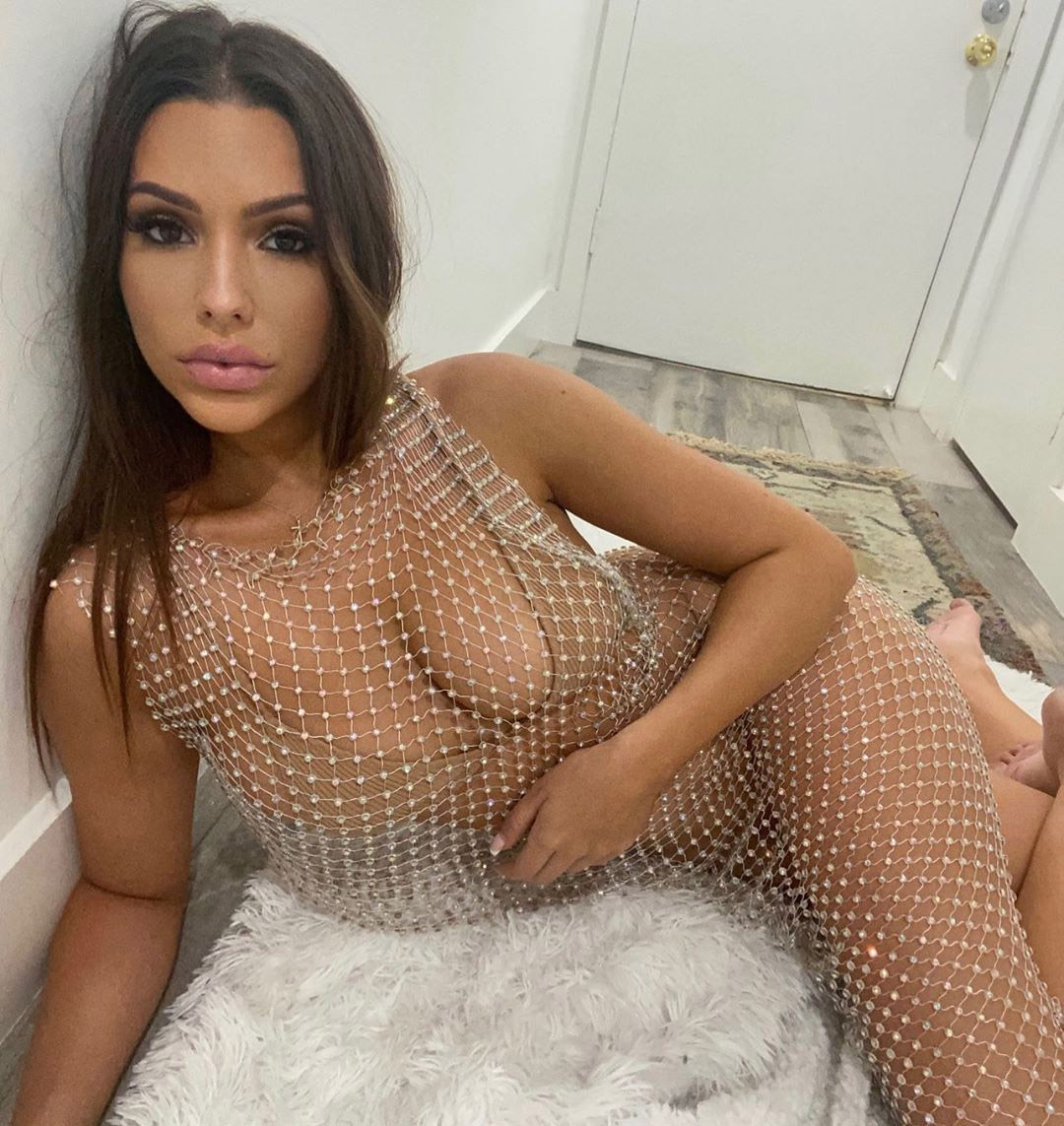 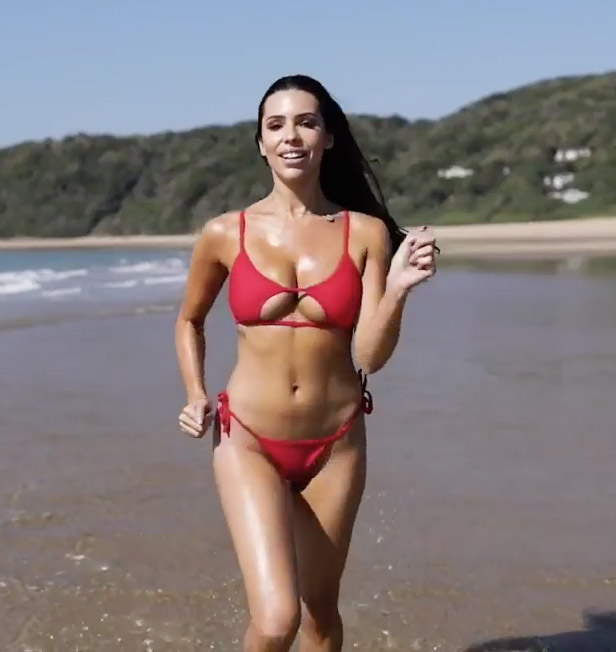