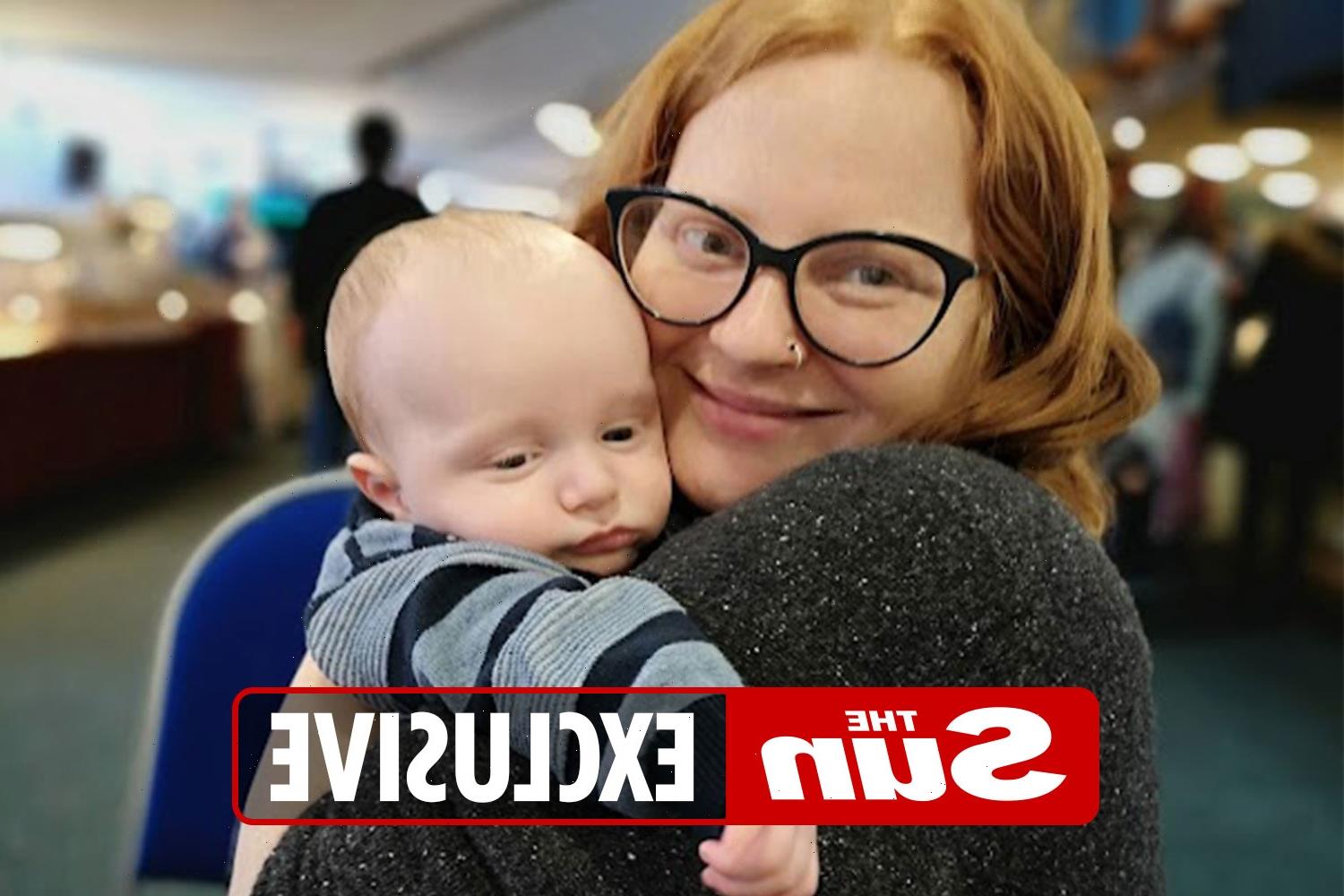 NAMING your first child is a difficult choice for any parent. Go with something common, like Jack, and they’ll face years of mix-ups and answering when another lad is being called.

But choose something more unusual, and you could encounter misspelling, teasing and even trolling over the decision. 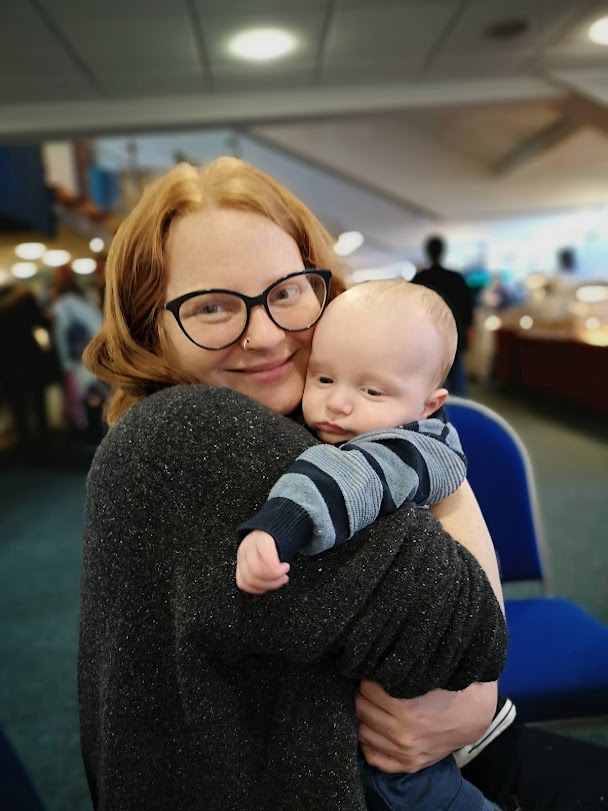 That’s exactly what happened to Sophia Waterfield, 32, a freelance journalist and editor from the Yorkshire Wolds.

It’s not every day someone says your son will “commit matricide” when they’re three years old.

But that’s exactly what one online troll wrote in response to an article I penned on my son’s “unusual” name.

The commenter, a total stranger, said my son would MURDER me because of years of bullying over the name I had given him. "That boy will pursue a career in prison,” they added.

To say I felt sick with anger is an understatement. As a journalist, while I’m never going to be used to the trolling which comes with the job, I have become able to deal with it.

But when your child, an innocent infant, becomes the target it changes the game.

While this is one of the most extreme responses to my son’s name, it’s not the first and I know it won’t be the last.

Harry slammed as ‘beyond appalling’ for ‘hurting’ Queen amid security row

Commenting on that same article, another parent criticised me, saying: "You're pretentious enough to think you're 'above' more commonly-used names, give your child a ‘unique’ name with an unbelievably ambiguous spelling… then have the gall to get upset when people can't pronounce it."

Another accused me of “burdening” my son with a name which would “have questions asked to him his entire life”.

Since he has come into this world, his name has been a point of contention and confusion for others. Even when I correct them, they still pronounce his name wrong.

Others bluntly ask me: “Why would you call him that?” Because I liked it, obviously.

The troll, a total stranger, said my son would MURDER me because of years of bullying over the name I had given him. 'That boy will pursue a career in prison,' they added

In all seriousness, the name was always in the back of my mind – I am a big Poirot fan and Amyas is the name of a character in one of my favourite Agatha Christie novels.

It is also a name that comes up in Valentine’s Day baby name lists, sometimes spelled Amias or Amius.

It wasn’t until my 20-week scan, when I found out I was having a boy, that the name stuck in my mind. There was no way he could be called anything else. He was an Amyas and that was it. 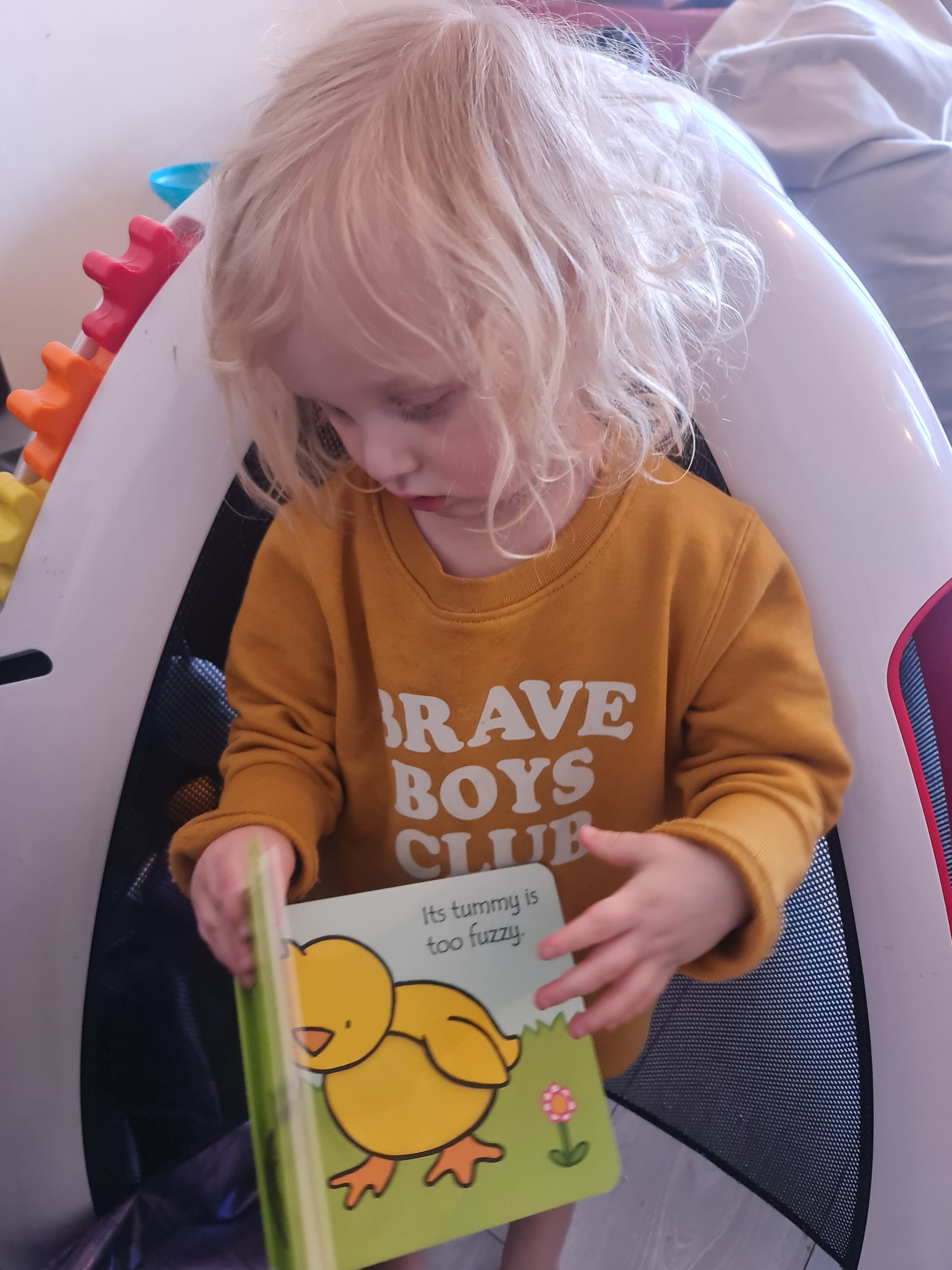 This was the start of a constant stream of questioning and even attempts to change my mind from friends.

At first, I was more than happy to explain my reasoning to people. The name is an Anglicised version of the Latin for “loved”. My son is wanted and loved. So Amyas was very fitting for him.

In my newborn bubble of happiness, I was more than willing to talk about my son and his unusual name. More fool me, I suppose.

As time went on, I noticed medical professionals were lazy with the pronunciation of my son’s name. And people continued to question my choice.

People attack me as a person, as well as my son. Disagreeing with my name choice is one thing, but insulting me and my son is out of line. I've been called 'stupid', 'pretentious' and 'attention-seeking'

I’ve had people misspell his name, even after I’ve spelled it out for them. Some people assume he’s female, then tell me it’s a ‘girls’ name’ when I correct them.

And it’s not just ignorant comments I’ve come across. People attack me as a person, as well as my son. Disagreeing with my name choice is one thing, but insulting me and my son is out of line.

Having your decisions as a parent and your child’s identity attacked in this way can be mentally debilitating.

All I want is for people to respect my son’s name without question. I don’t know why people think they have the right to such strong opinions on the matter.

If people want to comment on his name, why not tell me it’s “beautiful” or “unusual”? If you don’t have anything nice to say or anything constructive to add to the conversation, then don’t say anything at all. 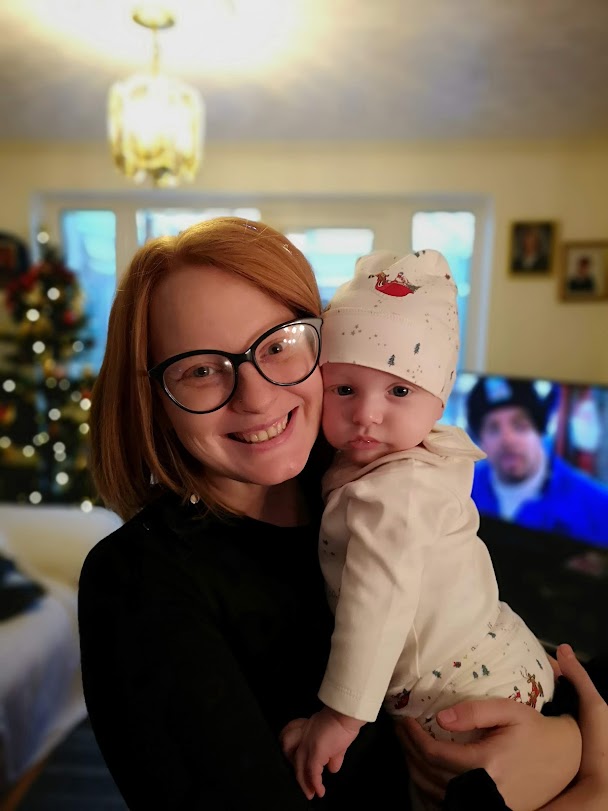 In more naming news, this mum was told her son would be "bullied for life" over his name, but insists it doesn't mean what trolls think.

While this mum admitted she "hated" her baby's name – after coming up with it while "high on gas and air".

And this mum gave her twin boys the SAME NAME – which is also identical to their surname.