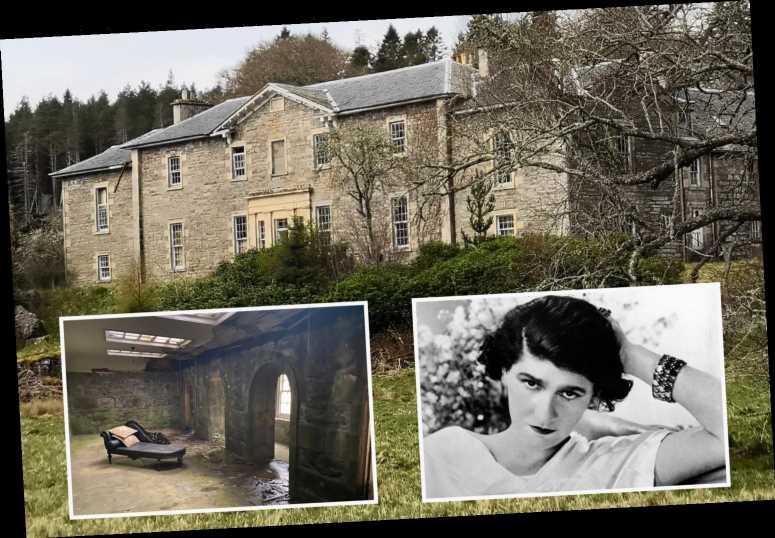 A SUPERFAN has stepped inside the abandoned, and decaying, mansion Coco Chanel lived in nestled in the Scottish highlands.

The famous designer resided in the sprawling 20-bedroom estate in the late 1920s, when it was owned by Hugh Grosvenor, the second Duke of Westminster, as she was his mistress. 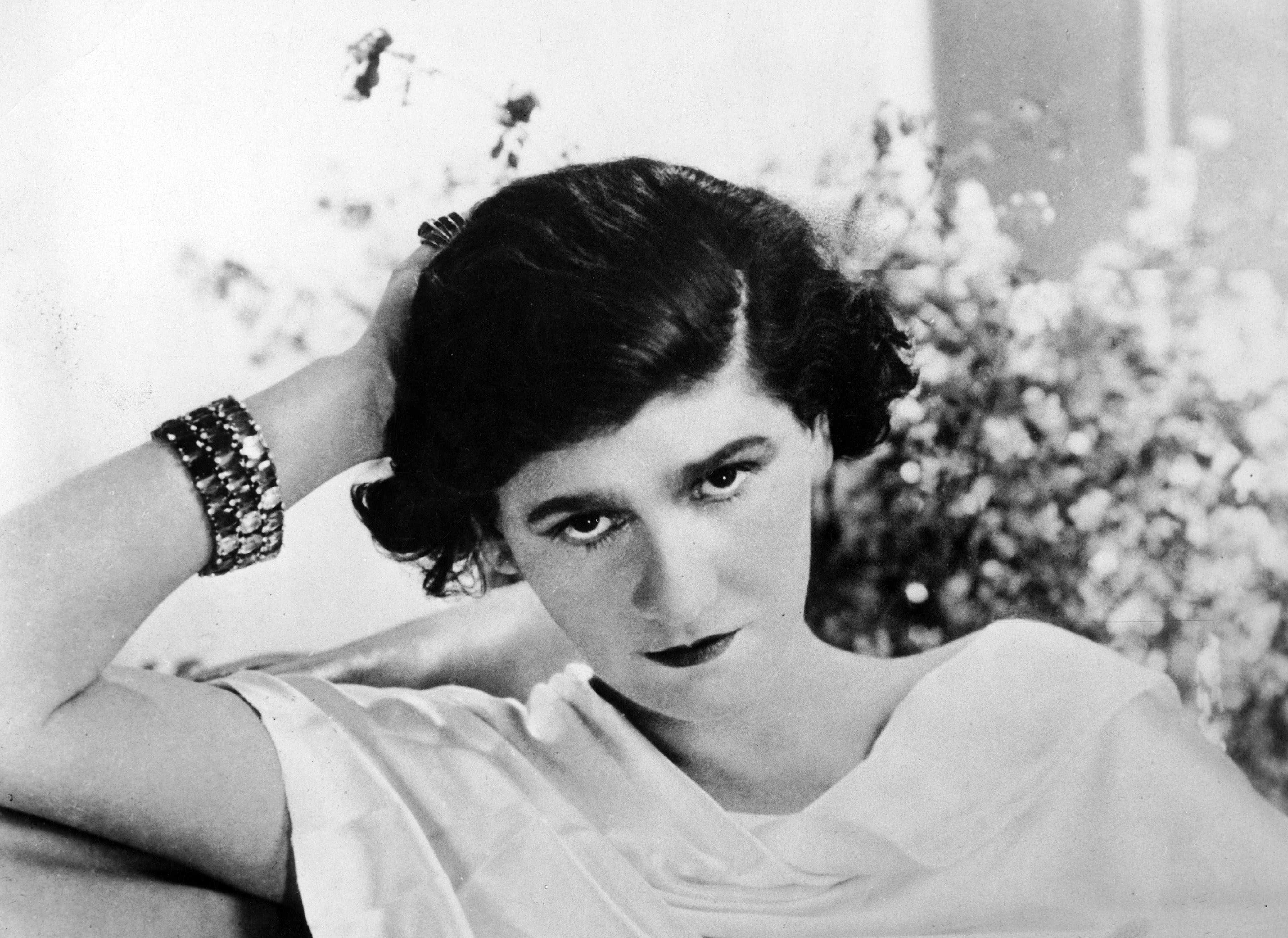 Called Rosehall House, the mansion, near Lairg, also boasts four bathrooms and four reception rooms – and the sumptuous interior was redecorated by the famed designer herself.

She gave the luxurious stately home a makeover in line with her impeccable taste, with classic pieces of furniture and handblocked wallpapers still surviving to this day.

A chaise longue, cast iron fireplaces and wallpaper in her signature style still survive in the house, which had been vacant for decades, and succumbed to rot.

Since being left to the elements after being vacated in 1967, ivy has crept up the walls of the house, sat on a 700 acre-estate, and it’s falling to pieces inside, with wallpaper coming off the walls, floorboards missing, windows smashed and debris throughout. 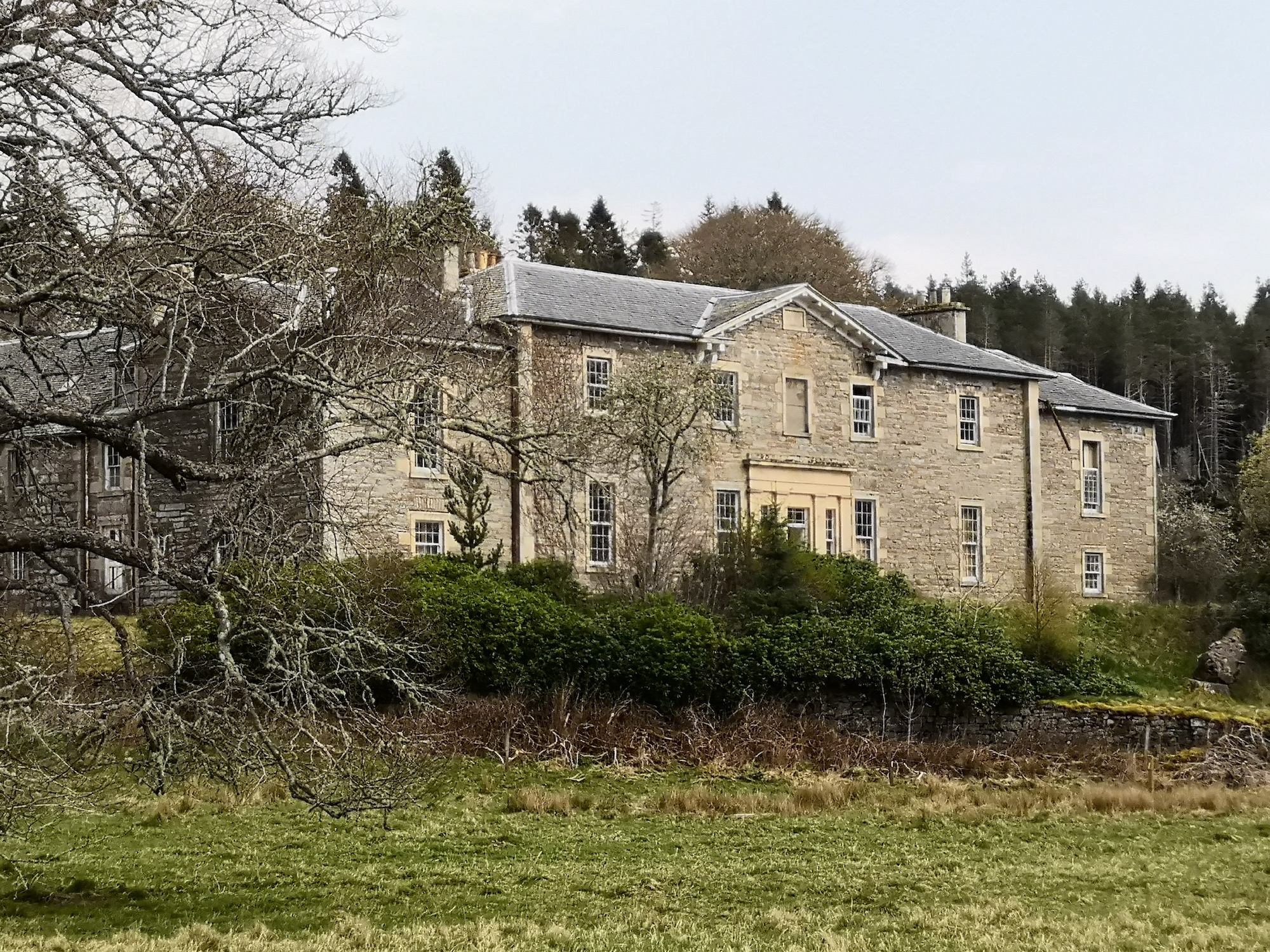 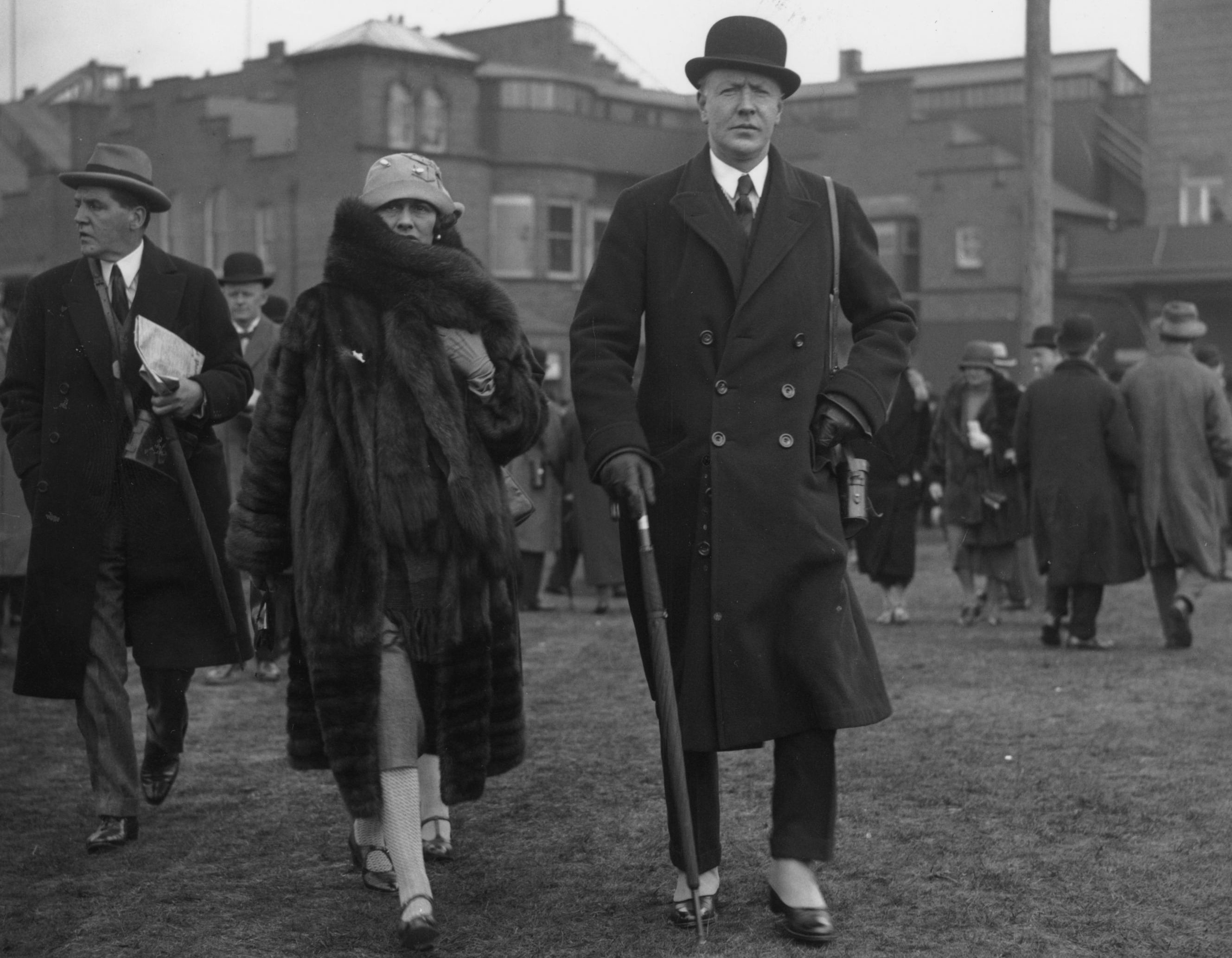 In its heyday Coco and the Duke entertained the rich and famous at their Scottish retreat, with even Winston Churchill visiting Rosehall, before he became Prime Minister.

Buildings At Risk noted: “Although he [Hugh Grosvenor] only owned Rosehall for a very short time (possibly as few as 2 years) the interior was not to Chanel's liking and she redecorated it in her celebrated chic style.

“The striking simplicity, with shades of beige and basic replacement chimneypieces in painted timber, would have been significantly radical for its time. 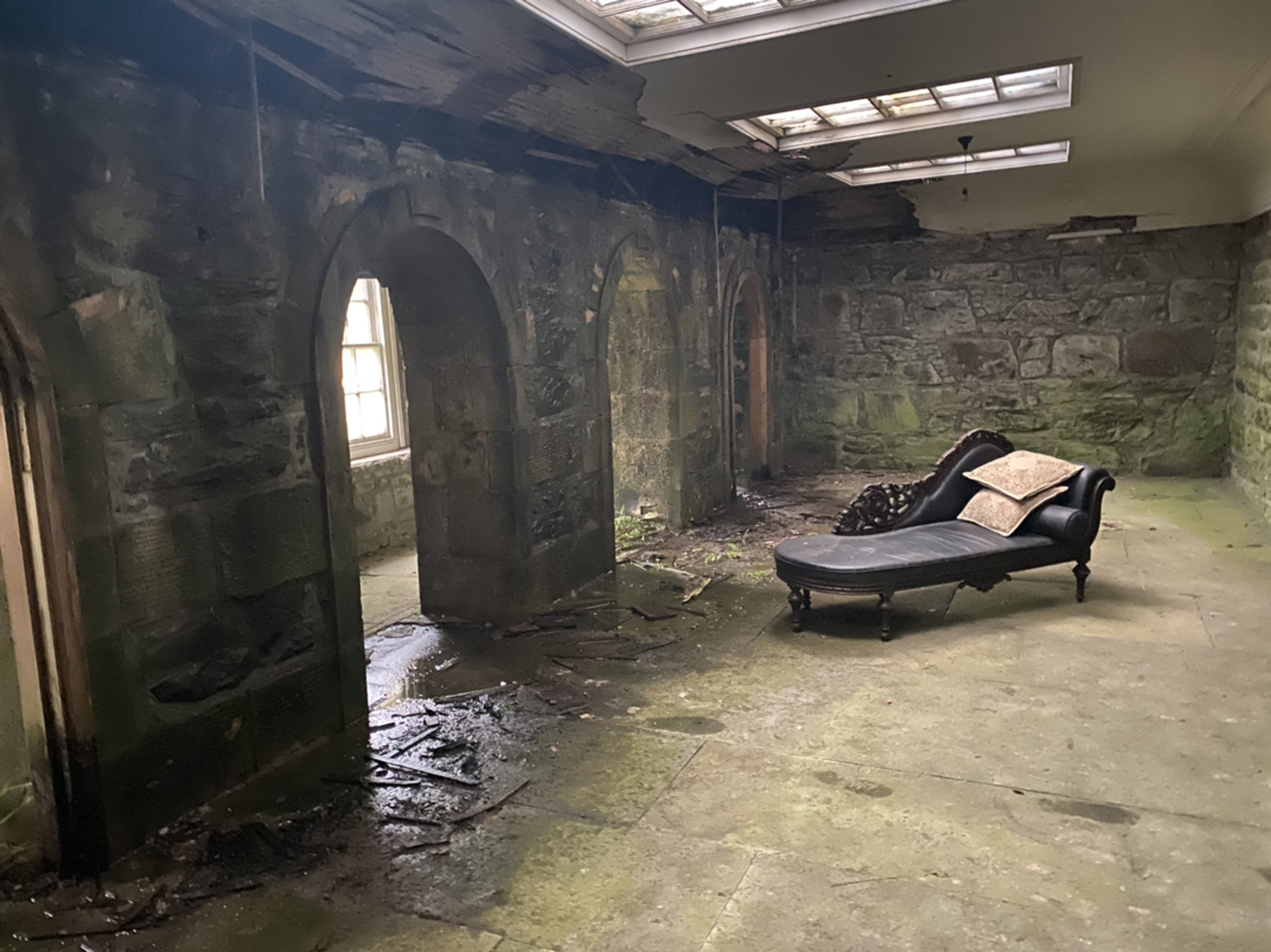 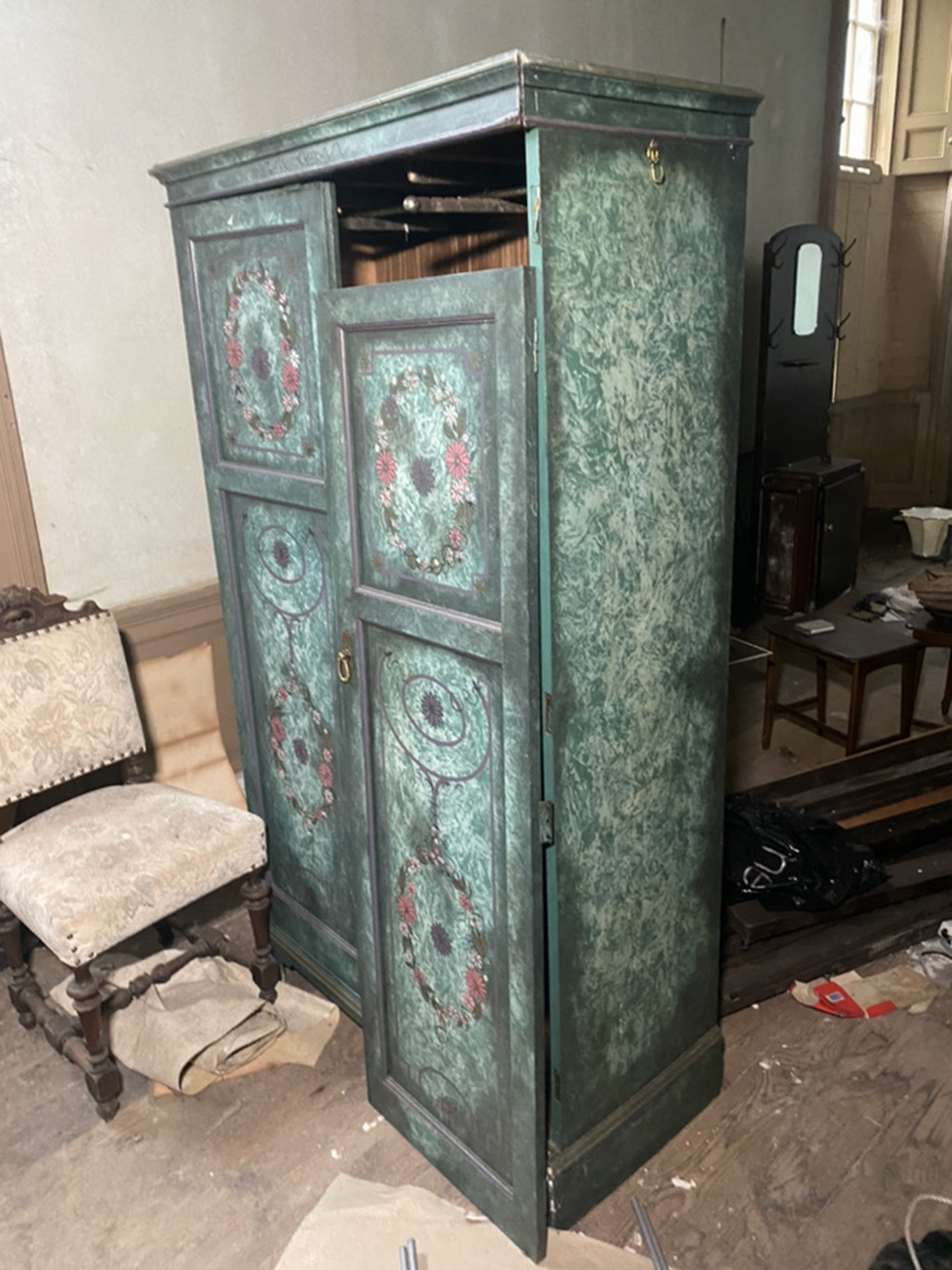 “This is the only known house in Scotland with an interior by Chanel and its survival is remarkable.

“Beige was a colour which Chanel frequently used in her interiors, such as her office door at the famous Rue Cambon Chanel showrooms in Paris and the sofa in her apartment on the second floor.”

The house is believed to have been bought last year, after being put up for sale for £3 million, with plans to turn it into a hotel, for which planning permission has already been granted. 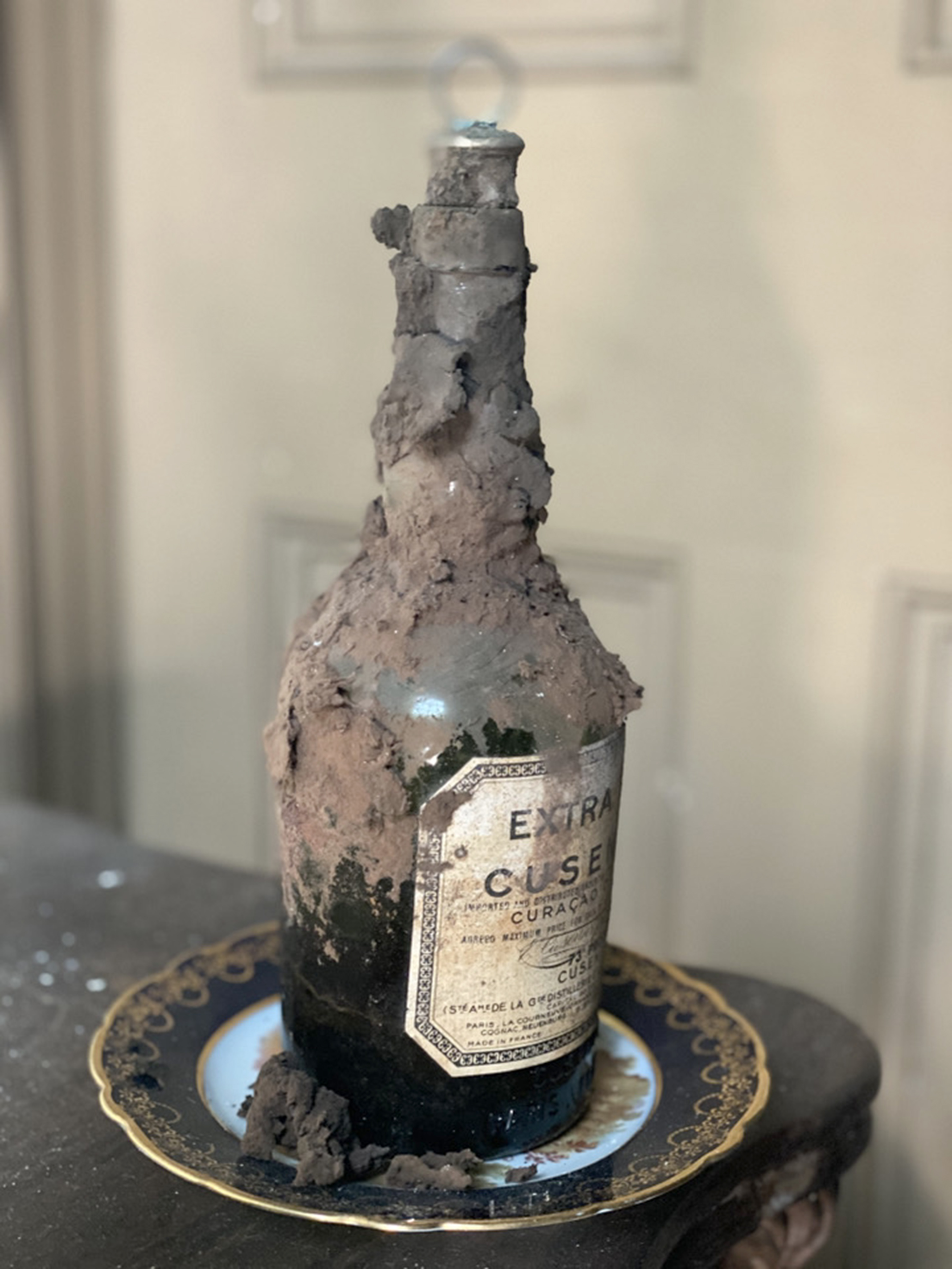 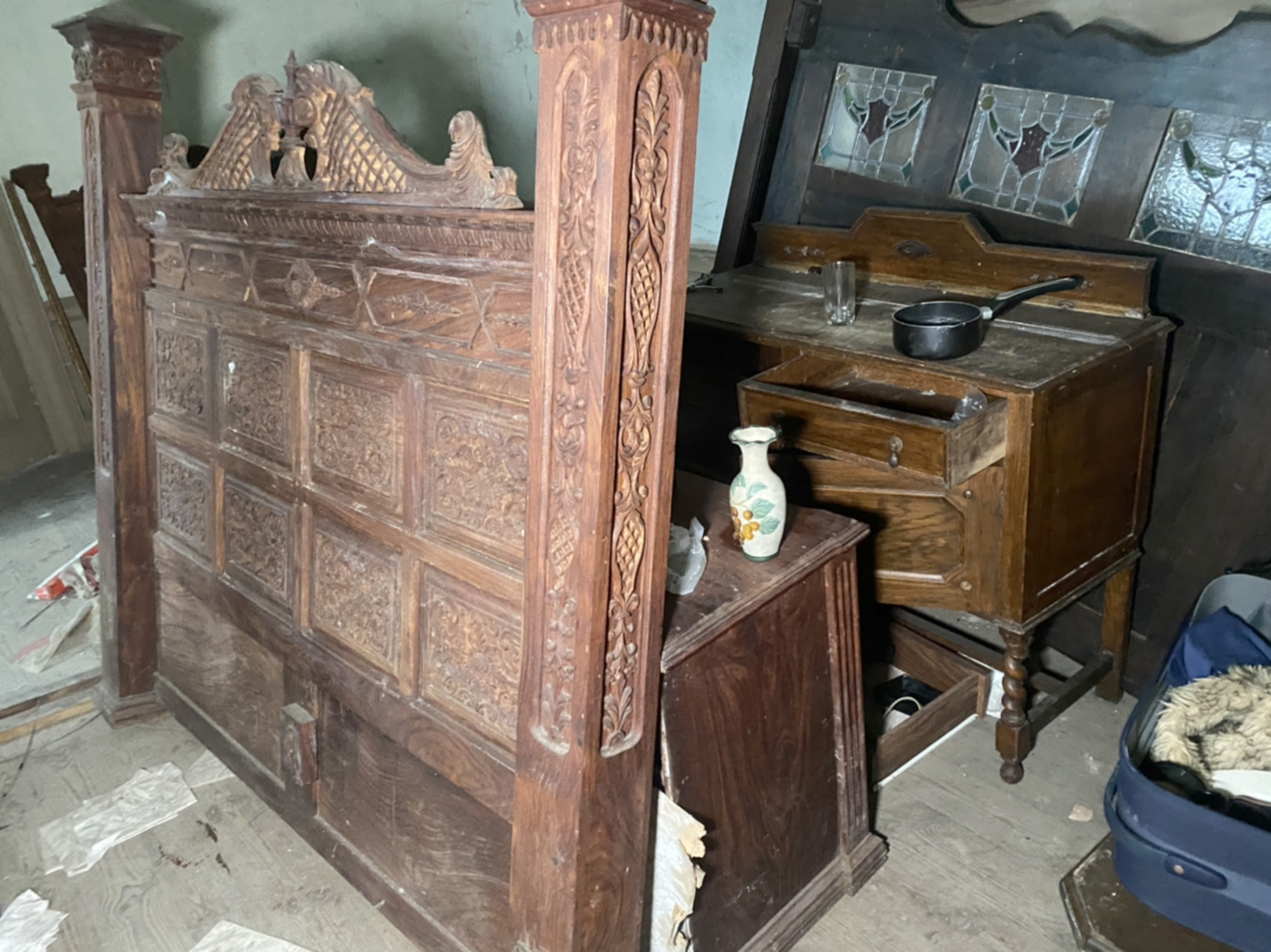 But there’s still interest in the derelict home as it stands, as an explorer recently went looking for the run-down property, and shared a video to TikTok of their find.

They walked from room to room, calling the house “bloody huge”, joking it was “lovely and clean” as they filmed the debris and mess which had built up over the years.

As they walked around the two-storey building, they quipped the place “smells just like Chanel No. 5”. 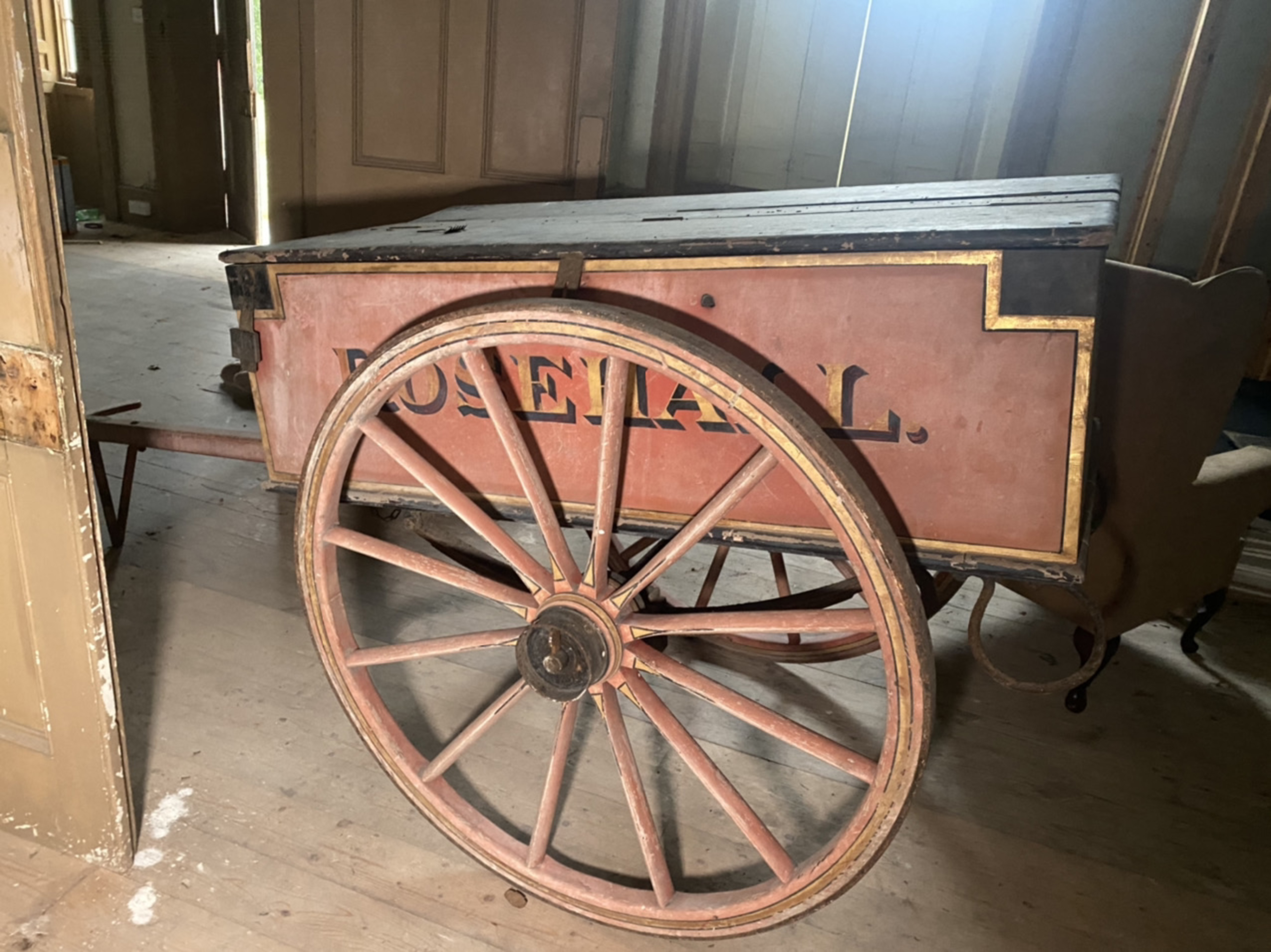 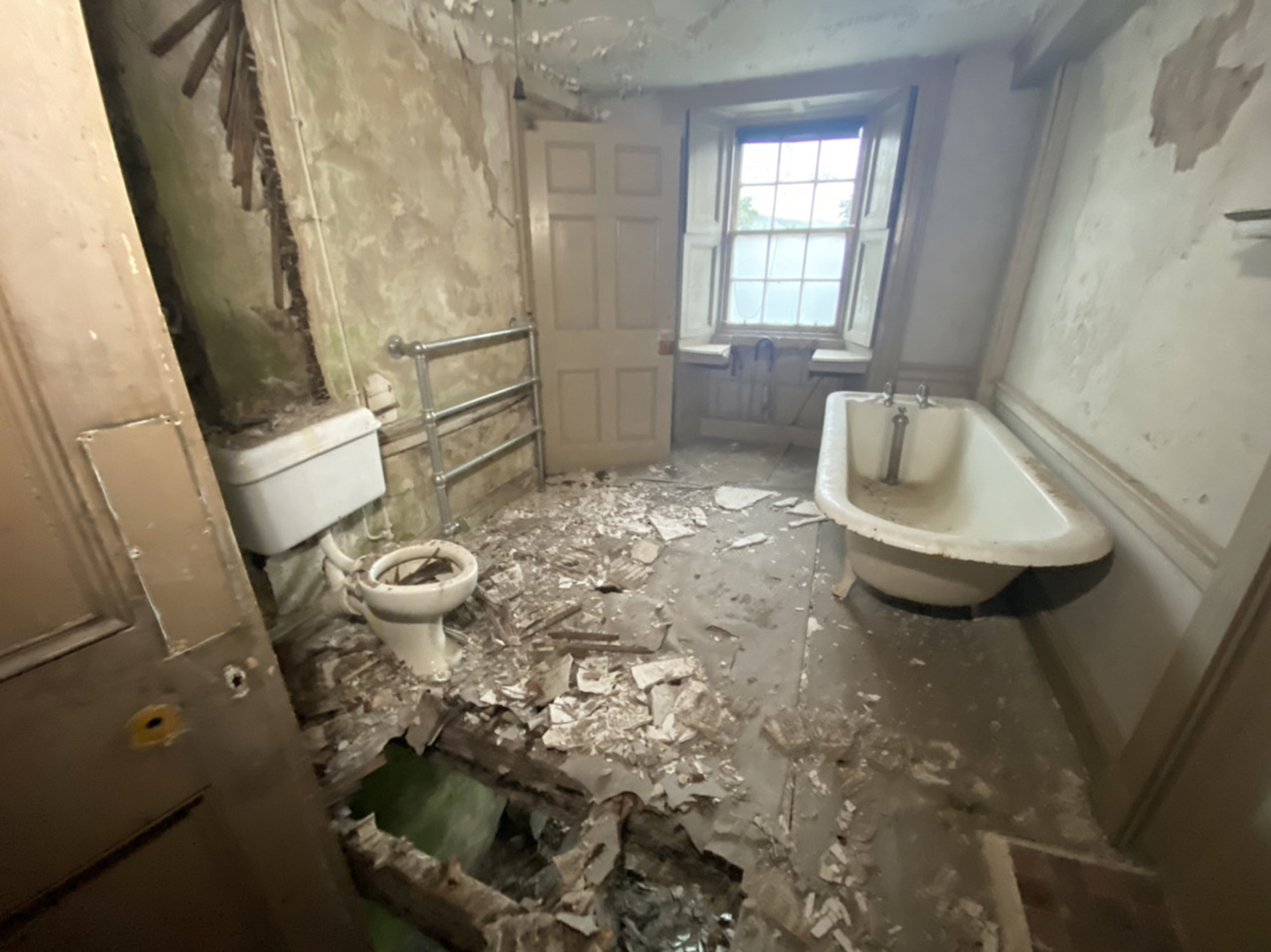 The crumbling house still has remnants of its former glory everywhere, with a roll top tub in a bathroom – which is missing most of its floor.

Vast pieces of ornate furniture stand silent in the grand rooms, including intricately carved headboards and an exquisitely painted wardrobe.

Antique chairs and even a horse-drawn fire engine cart have been found among the ruins, with one of the showstopping features on the house – an arched vaulted walkway – still intact. 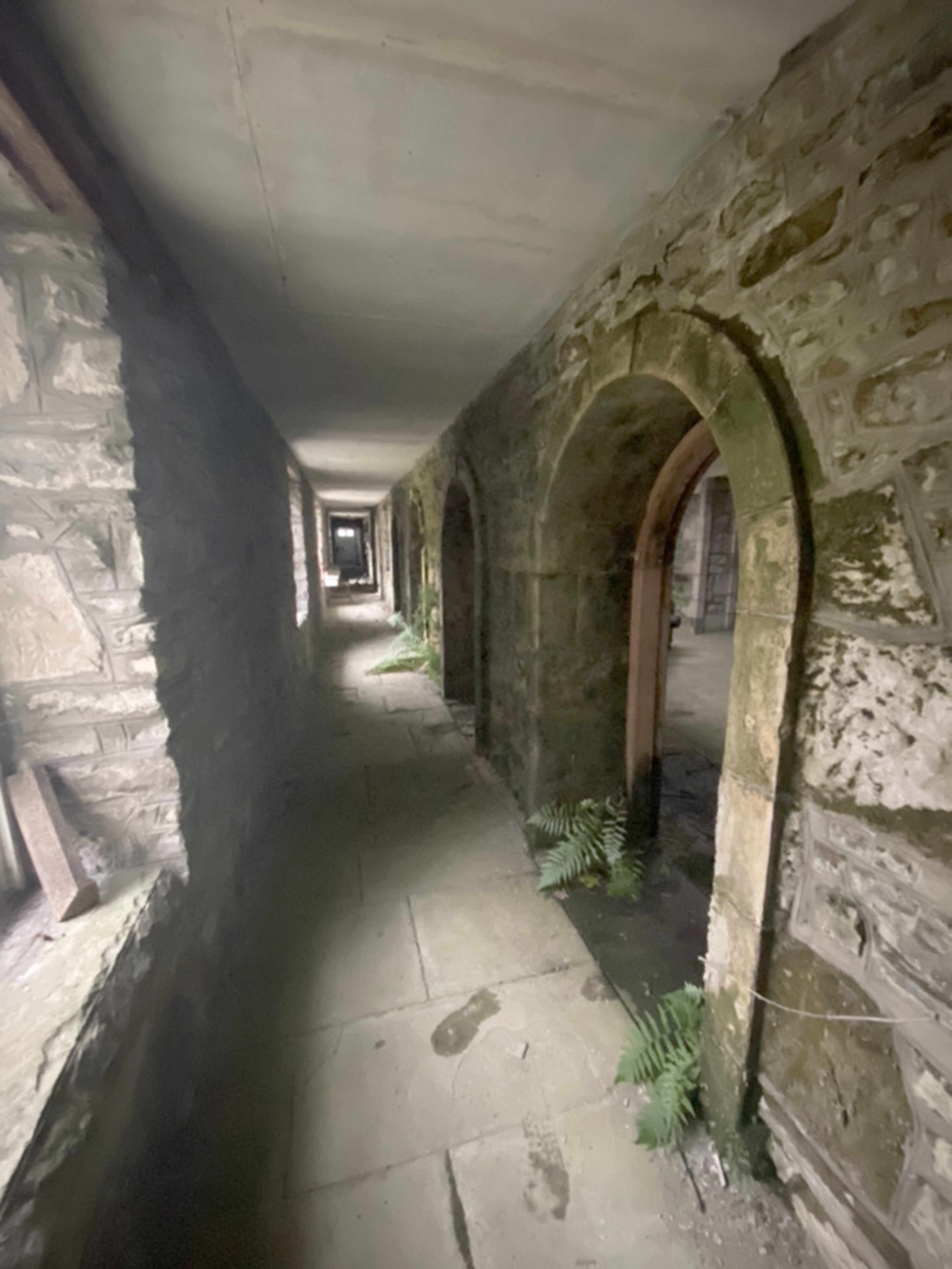 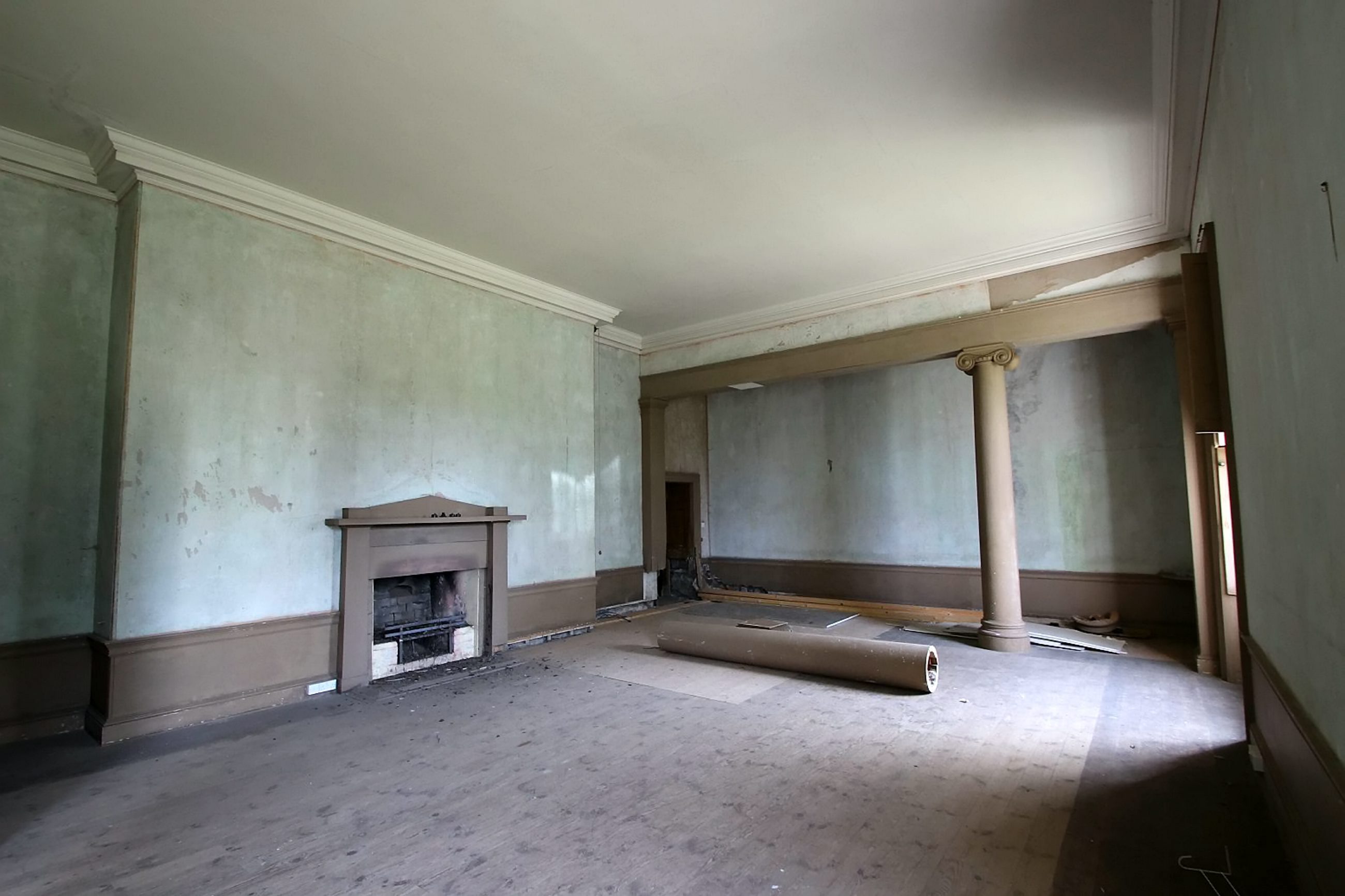 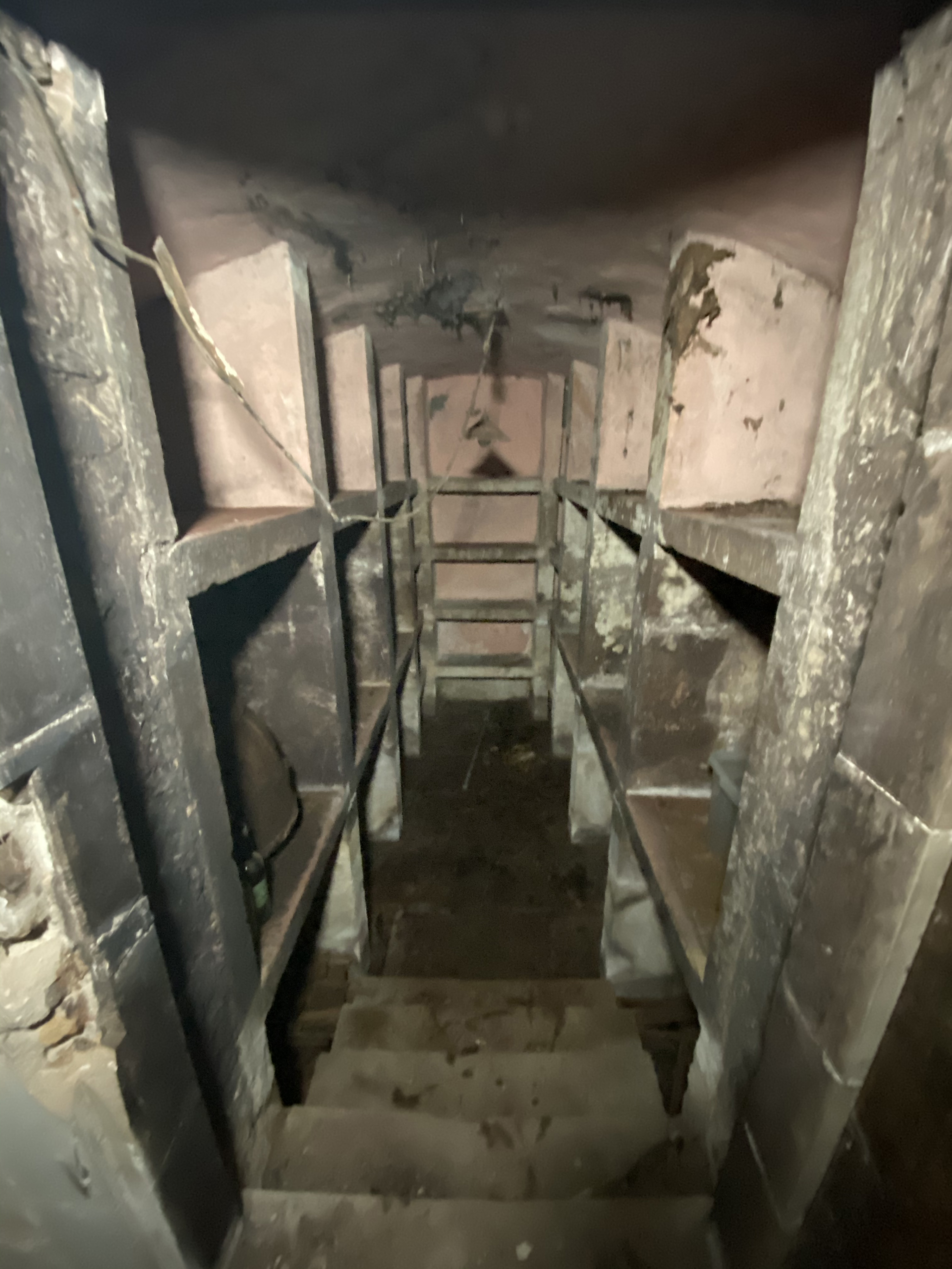 He said: “One room had bottles of beer and sherry as well as barrels of wine inside. It was just really fascinating to think about who might have been the last person to drink out of one of those bottles.

“The entire place was amazing and to have the opportunity to actually get in there was crazy. 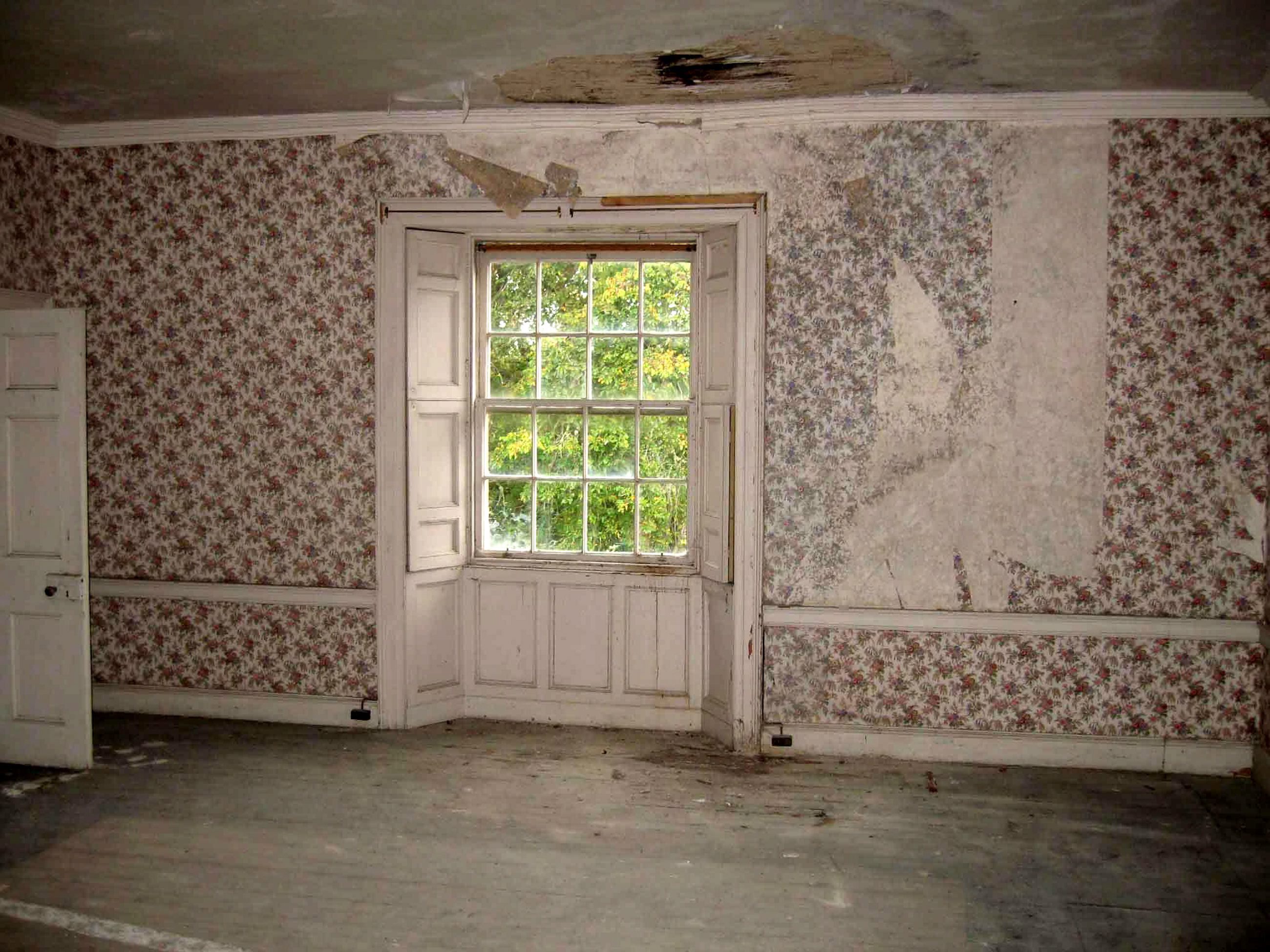 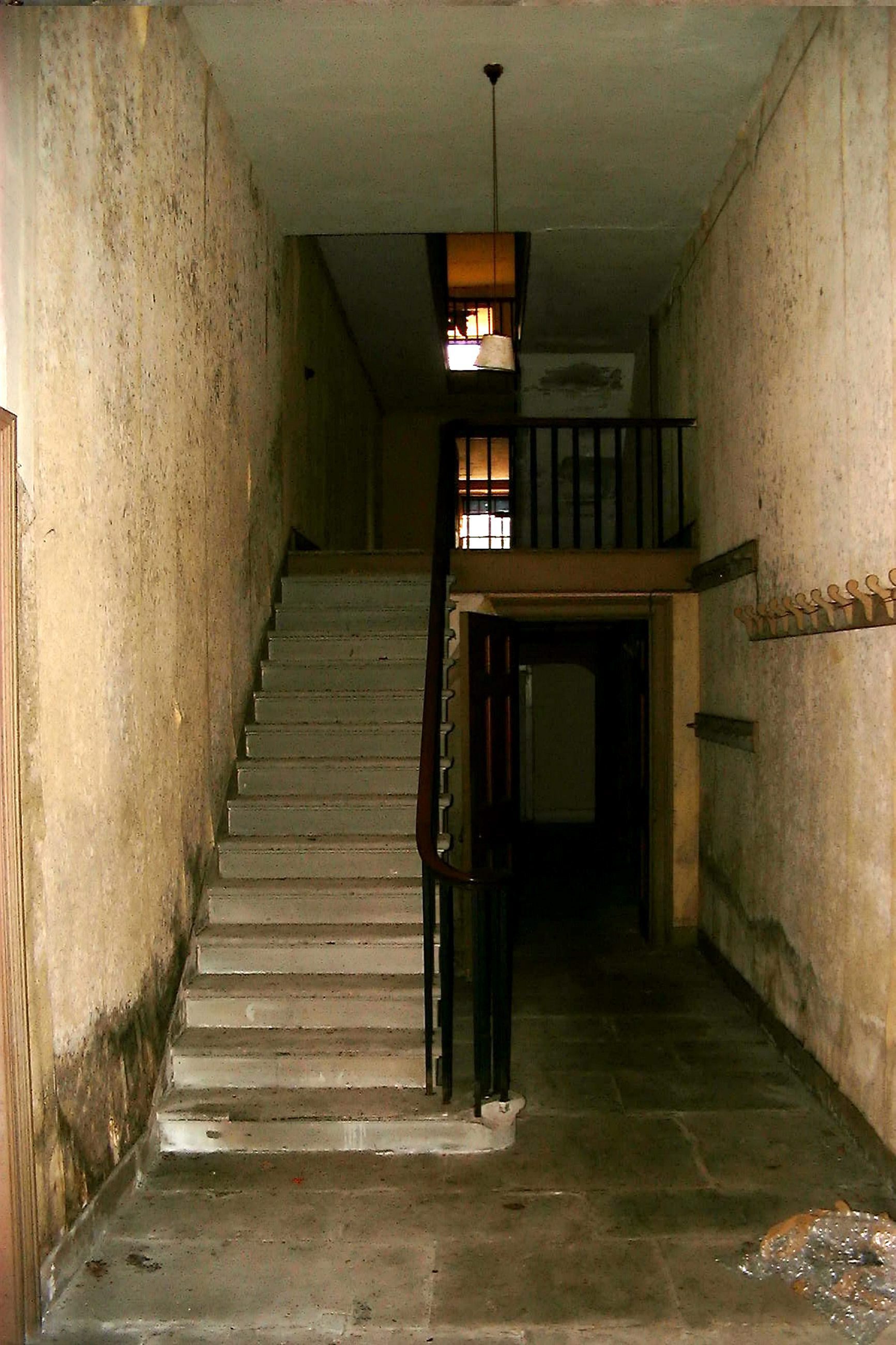 “Some of the rooms were absolutely massive. Some of the windows must have been 15 feet tall but it was riddled with damp and the walls were full of cracks.

“It was what I expected in a lot of the rooms, with everything stripped back but some of the period features like the cast iron fireplace were just beautiful.

“Coco Chanel came here before the war and spent a lot of time living here. These were her glory days and it's crazy to think who might have walked into that building before me. It's just a real shame that it's in the state it is now. 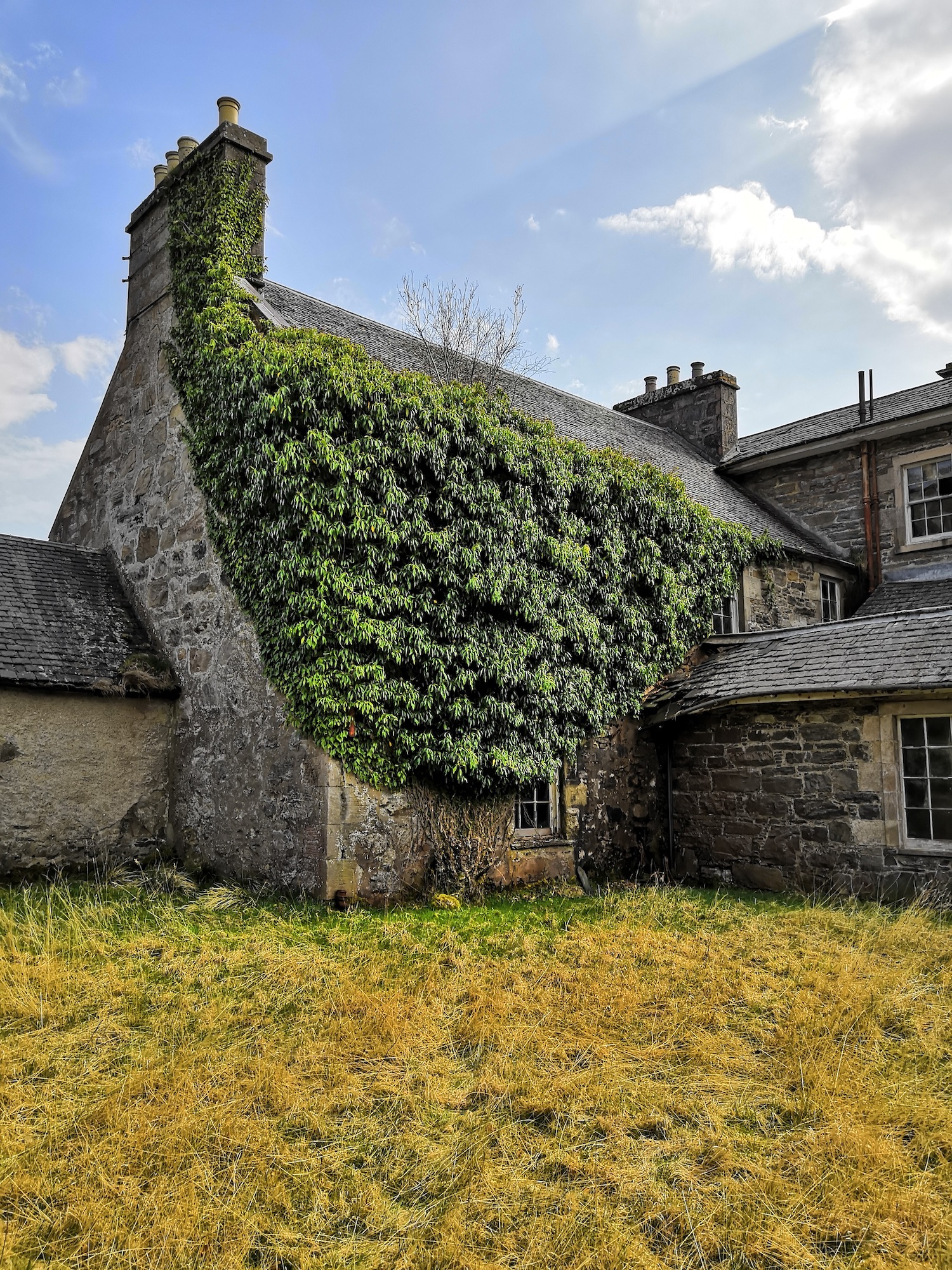 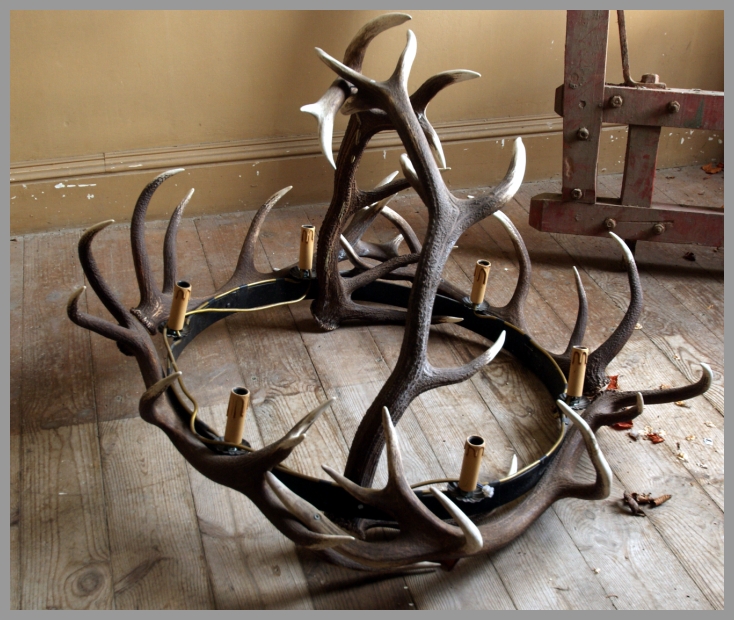 “It was fascinating wondering which room Coco Chanel would have slept in and the wild parties that would have gone on.

"The history of the place is just crazy.”

Winston Churchill wrote letters to his wife about his time at Rosehall remarking, on Chanel’s fishing skills, according to the National Records of Scotland.

He said: “She fishes from morning till night, and in 2 months has killed 50 salmon.” 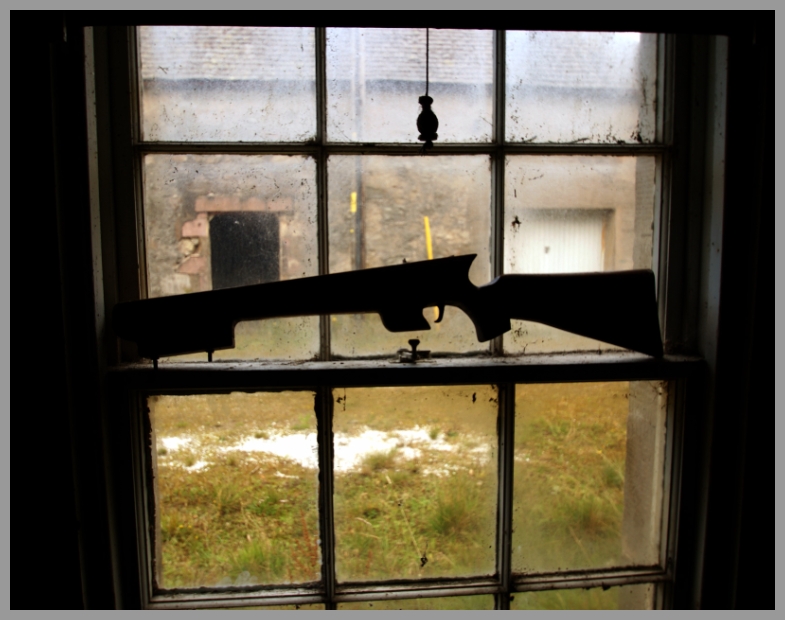 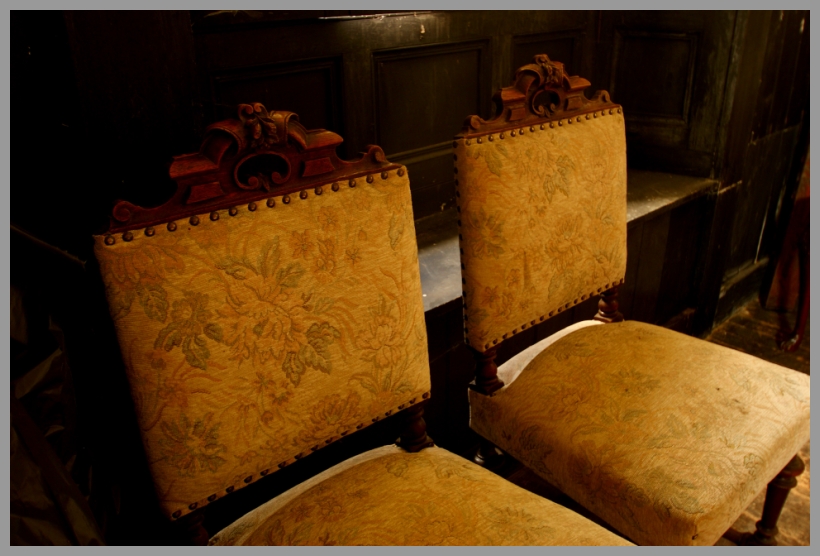 Rosehall was initially built in 1806 for Richard Dunning, the second Lord Ashburton, but it burnt down in 1817.

It was replaced with a house built in the classical style, before it was bought by Hugh Grosevnor in the 1920s.

The grounds, which are bordered by the River Cassley, also has a lake on site, and the site is considered a historic landmark in Scotland. 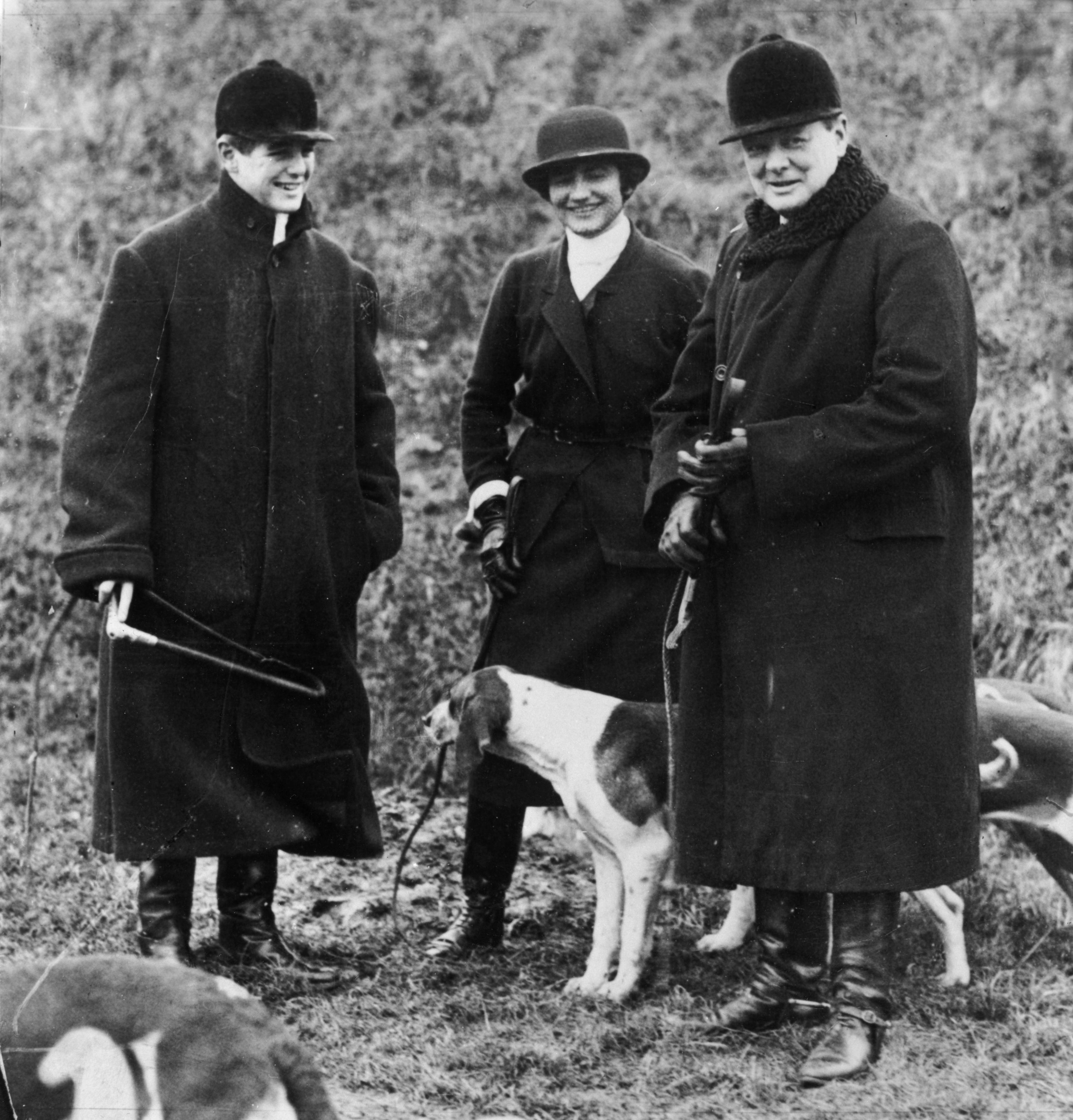 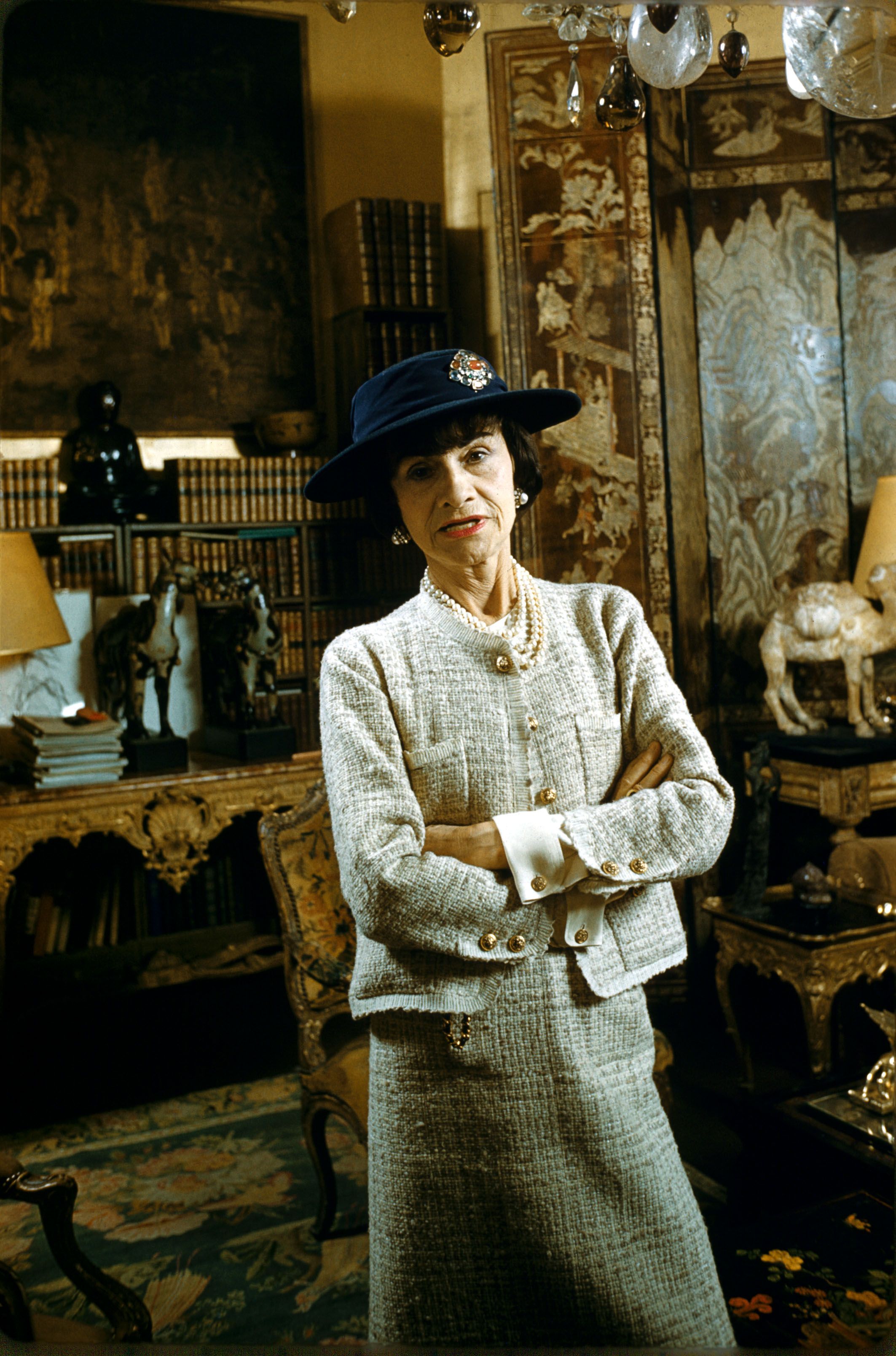 Plus this couple, 22, buy rundown house & turn it into a chic pad thanks to DIY YouTube clips & antique shop bargains.

And here's how to make your home warmer this winter without spending money – from a tin foil trick to putting bubble wrap on your windows.

While this landlord issues VERY strict set of rules from when to turn on lights to the exact temperature the house must be.