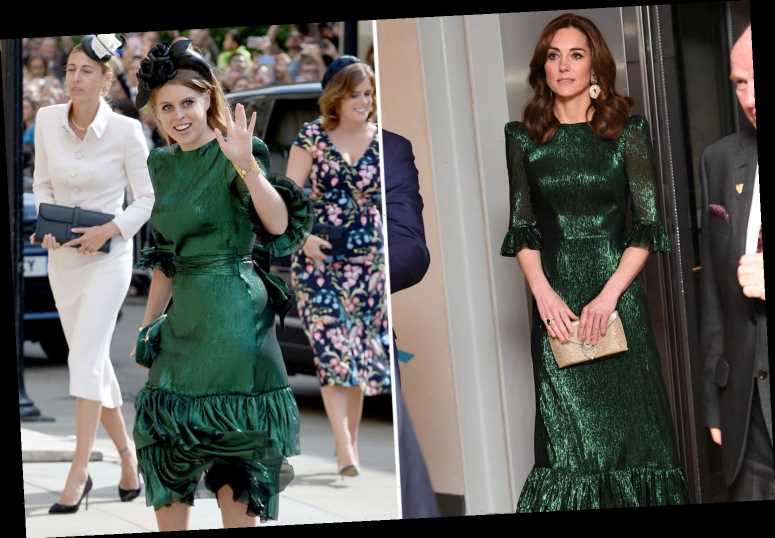 KATE Middleton is one of the most influential women in the fashion industry, with many of her outfits selling out within hours of her wearing it.

However, it seems that occasionally the Duchess of Cambridge is in need of some style inspiration herself, and what better place to look than her own family? 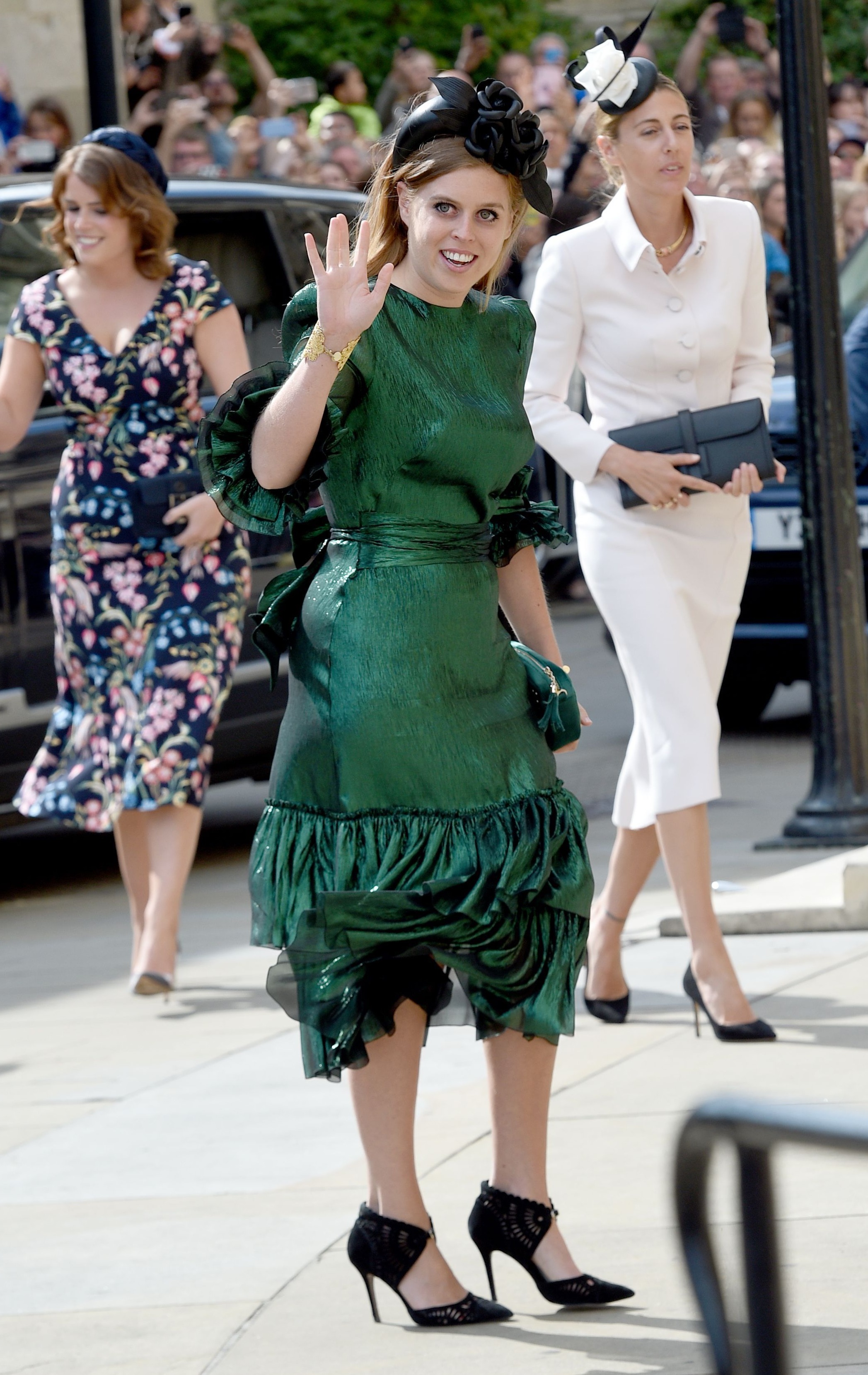 Kate, 38, stepped out in a gorgeous emerald green metallic dress by Vampire’s Wife as she joined Prince William at the Guinness Storehouse in Dublin on Tuesday night.

And if the dress seemed familiar it might be because William’s cousin Princess Beatrice has also been spotted in the designer frock.

The Princess of York wore the £1,595 lame dress to Ellie Goulding’s wedding at York Minster Cathedral in September.

She later wore the very same dress for the launch party of The Dior Sessions book just a month later. 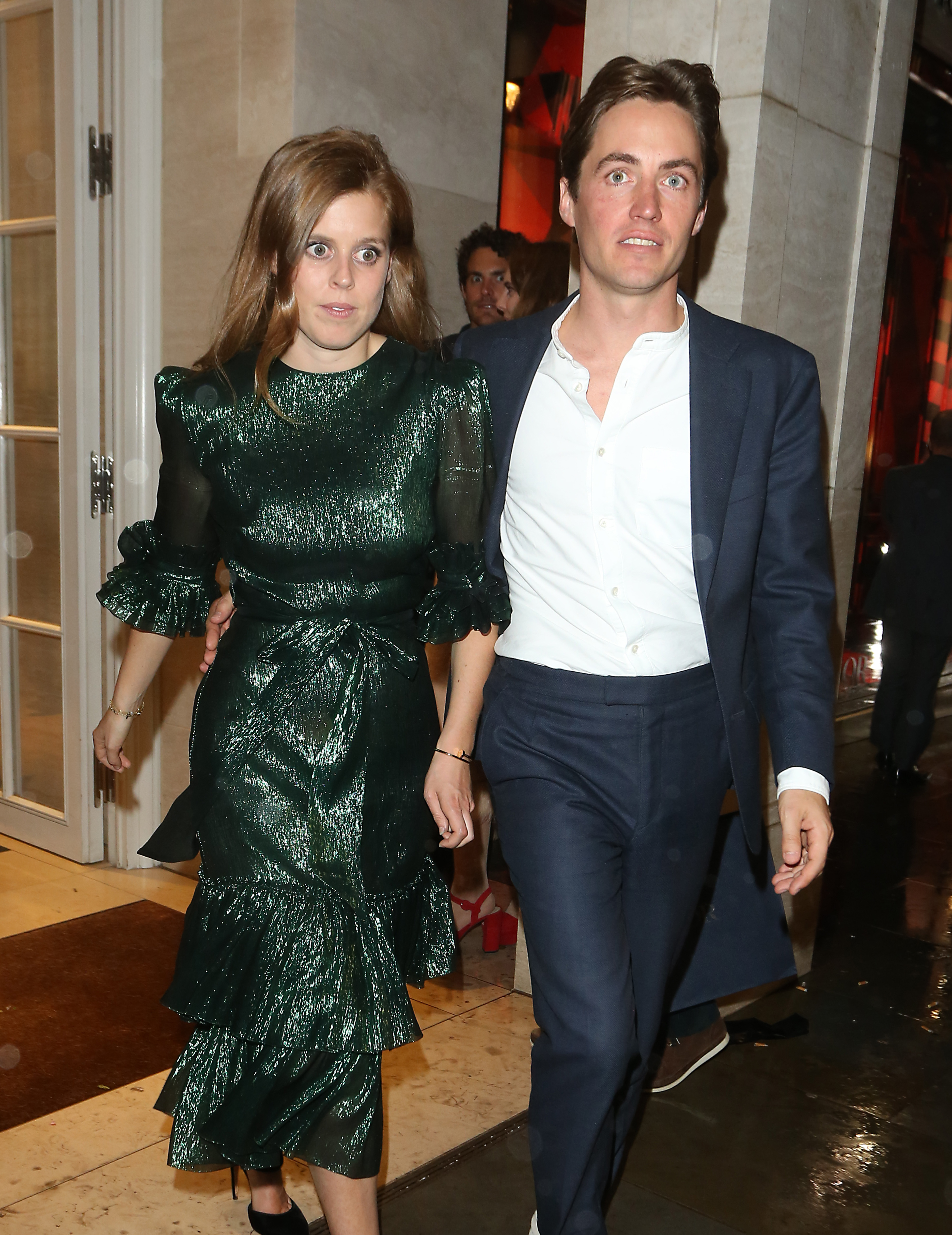 Kate and Beatrice’s dresses do have a slight variation.

The Duchess was wearing “Falconetti” dress has a single frill around the hem, the princess’ “Veneration” take had a double ruffle.

This is not the first time that Kate has taken style inspiration from the royal circle. 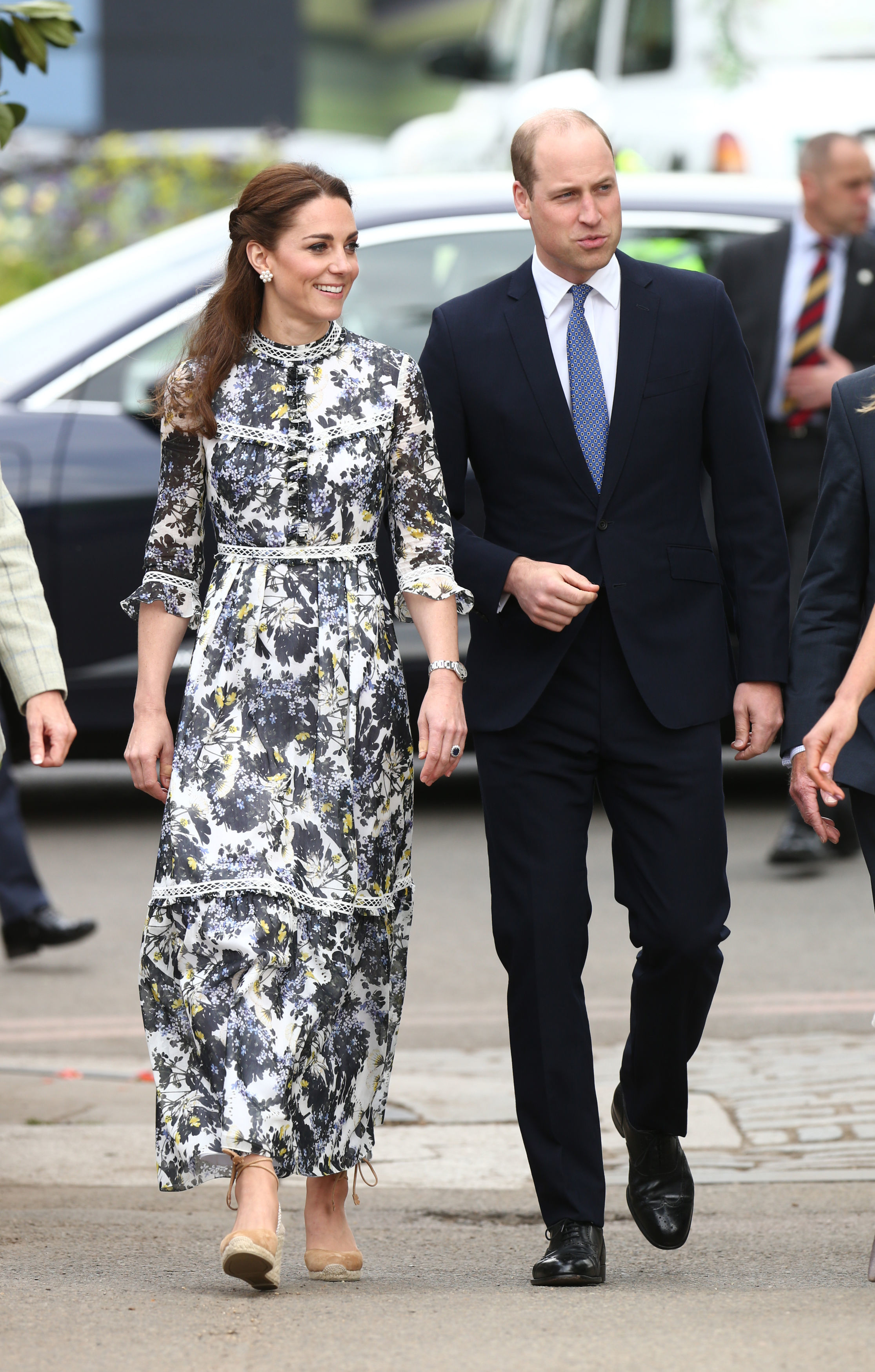 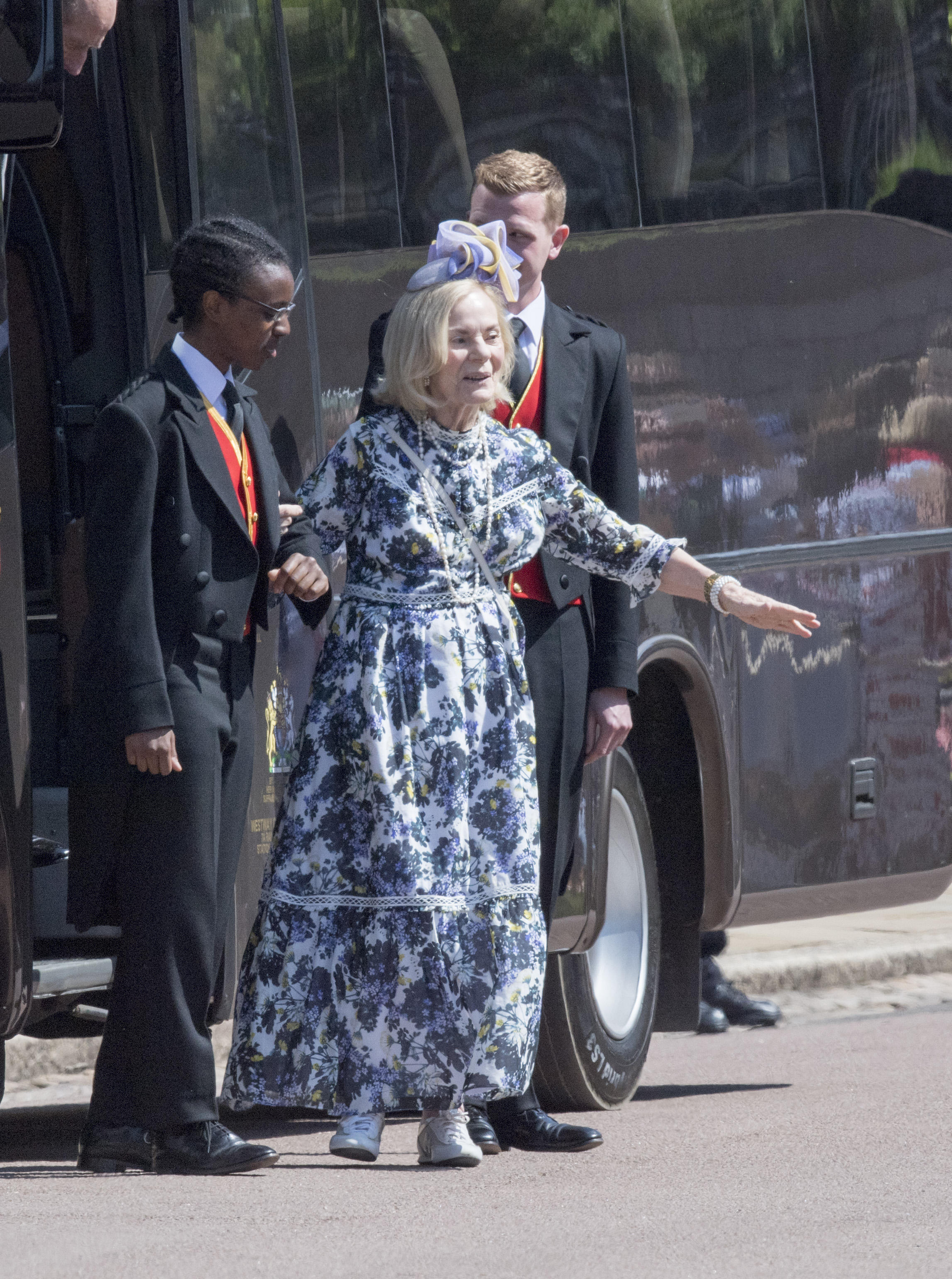 In May last year the royal mum-of-three stepped out in a full length floral dress by one of her favourite designers Erdem as she attended the Chelsea Flower Show.

And the very same frock had been spotted on the Duchess of Kent who wore it on the occasion of Prince Harry and Meghan Markle's wedding the year before.

While posing for a family portrait to celebrate Prince Charles' 70th birthday in November 2018, Kate was pictured in a navy polka dot Alessanda Rich dress.

It seems that Kate had looked to the royal wedding once again for fashion tips as actress Abigail Spencer had been spotted in the same ensemble. 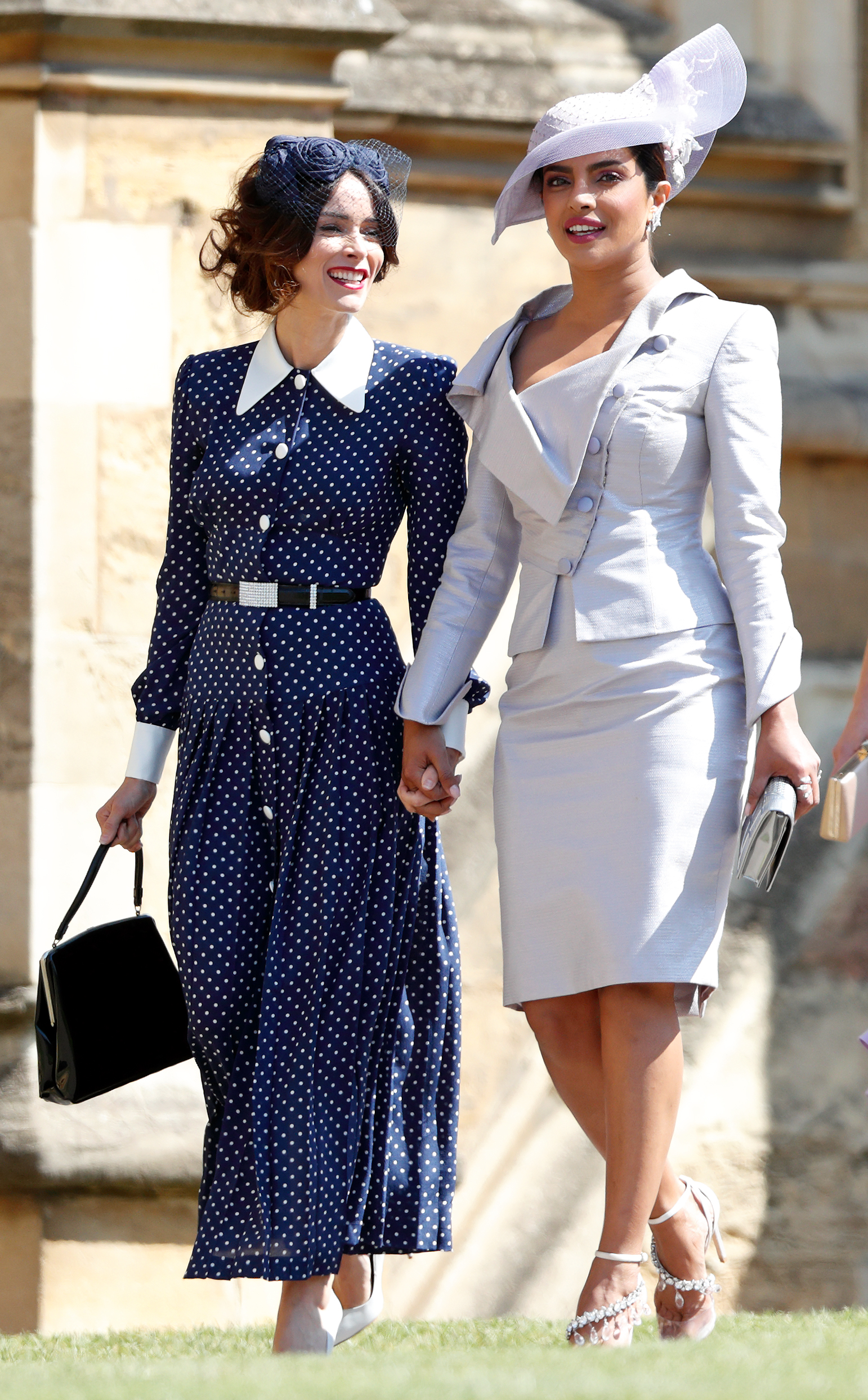 In other royal news, Hilary Mantel says that Meghan Markle was "too good" for the "dull" monarchy.

And we shared how the Queen told Prince Harry he’ll ‘always be welcomed back’ in four-hour heart-to-heart to heal Megxit rift.

Harry has returned to the UK for his last whirlwind of engagements – first giving an eco-talk in Scotland before joining Bon Jovi to promote the Invictus Games.