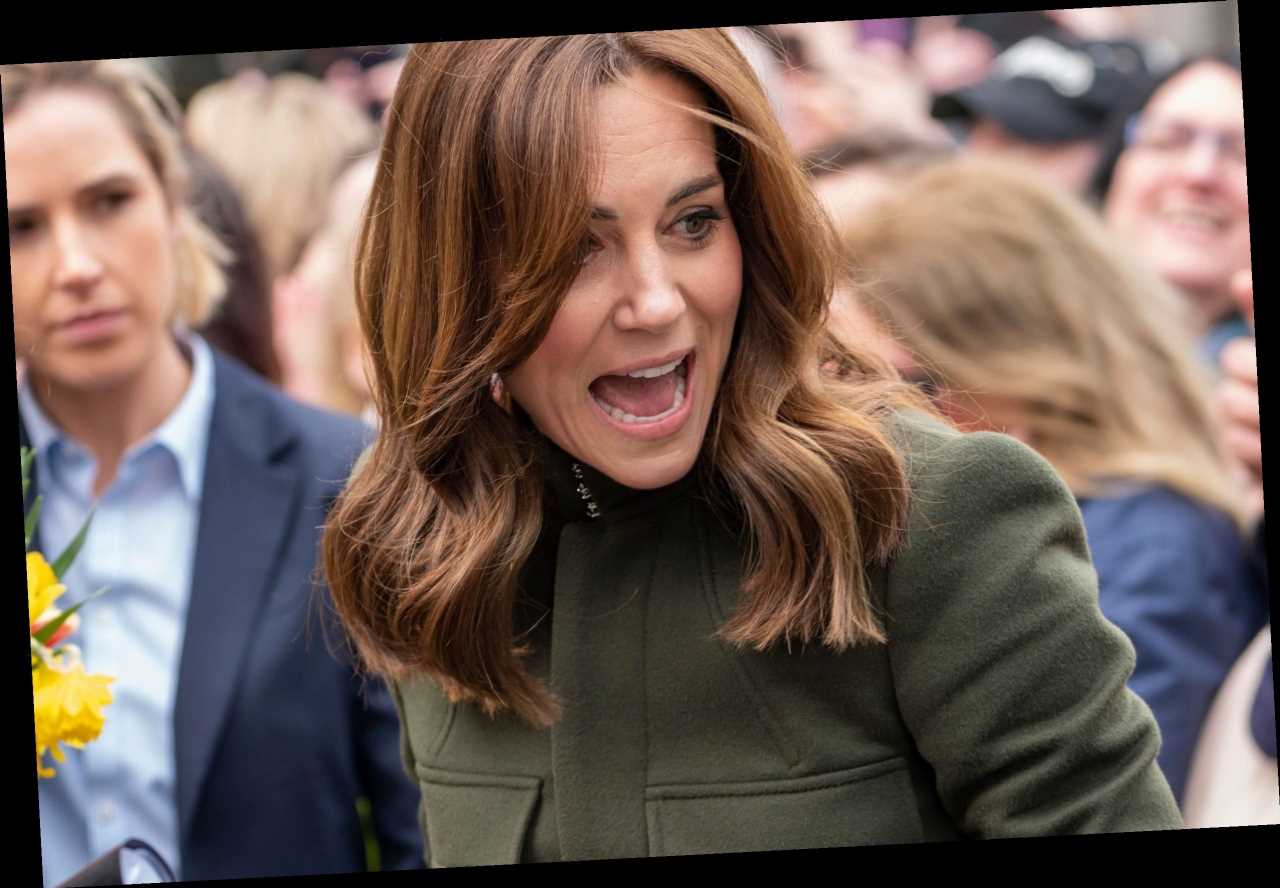 IT SEEMS Princess Charlotte is growing into a very talented young lady.

Recently, it was revealed that the four-year-old has been lambing- and now mum Kate Middleton shared this week that she loves to dance. 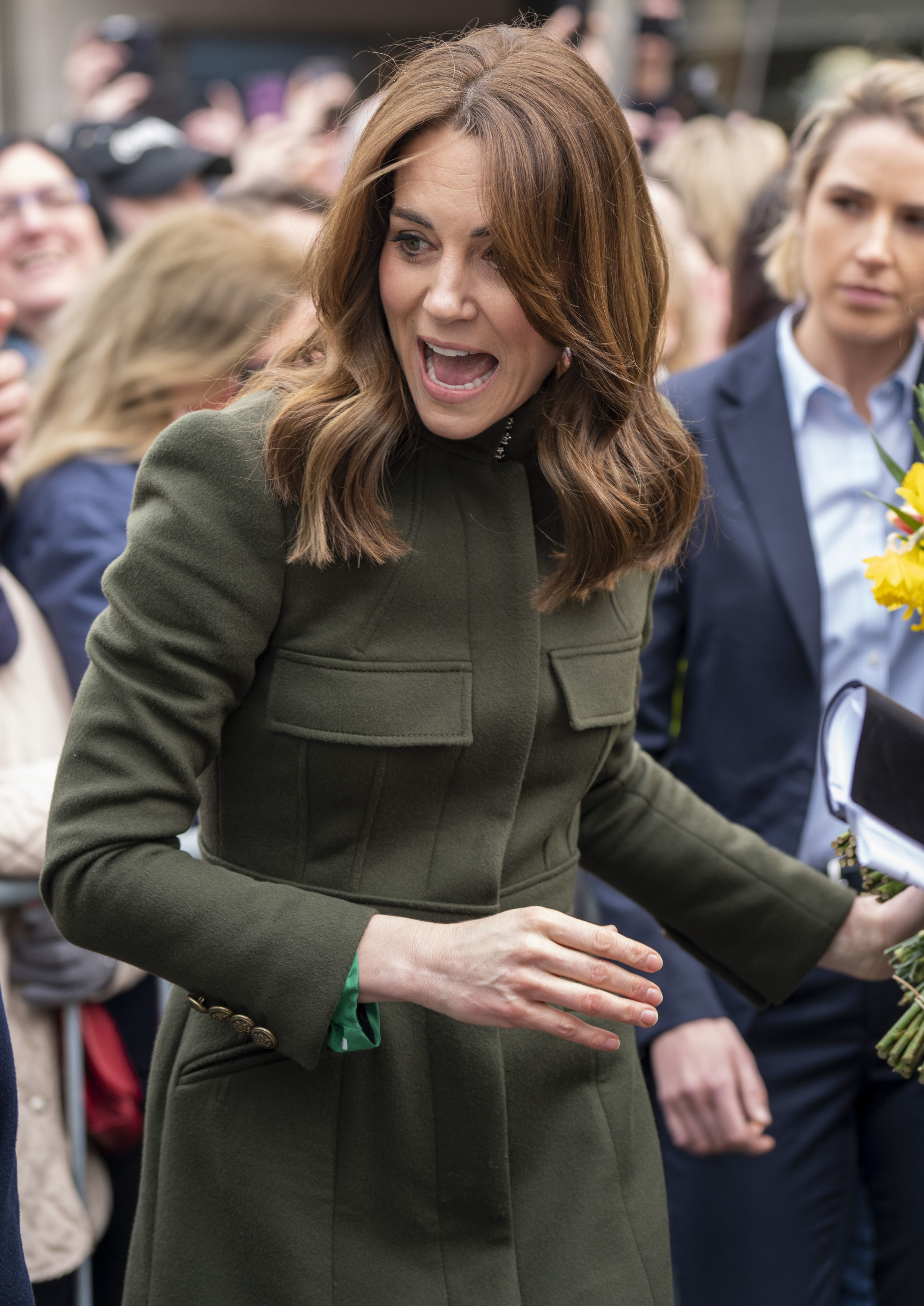 The Duchess of Cambridge, 38, made the revelation to a young royal fan, who is the same age as her daughter, during a trip to Galway in Ireland with Prince William, 37, yesterday.

In a video of the moment, which took place during a walkabout, the mum-of-three stopped to chat to the youngster and asked: "Do you like dancing?"

When the little girl replied that she did, Kate added: "Charlotte likes dancing too."

While the duchess did not specify the type of dancing her middle child likes, it has previously been revealed that the Queen's great-granddaughter is taking weekly ballet lessons. 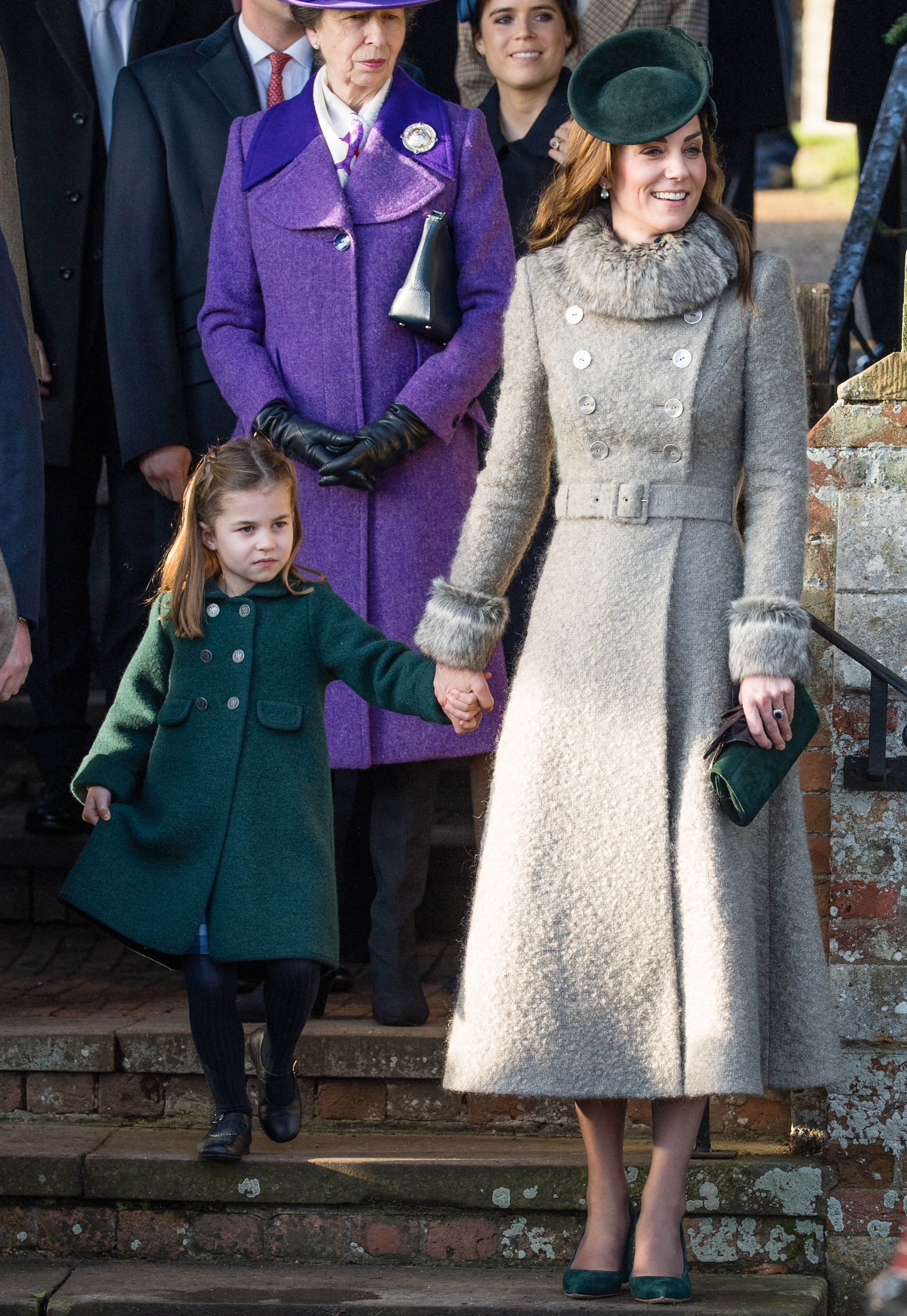 According to People, she has been attending a dance school in south London.

She joined brother Prince George, six, who has been taking dancing lessons at his school, St Thomas’ in Battersea.

The Duke of Cambridge previously revealed his two eldest share a passion for dancing.

He told reporters at a Commonwealth reception earlier this year: “My daughter Charlotte loves dancing. 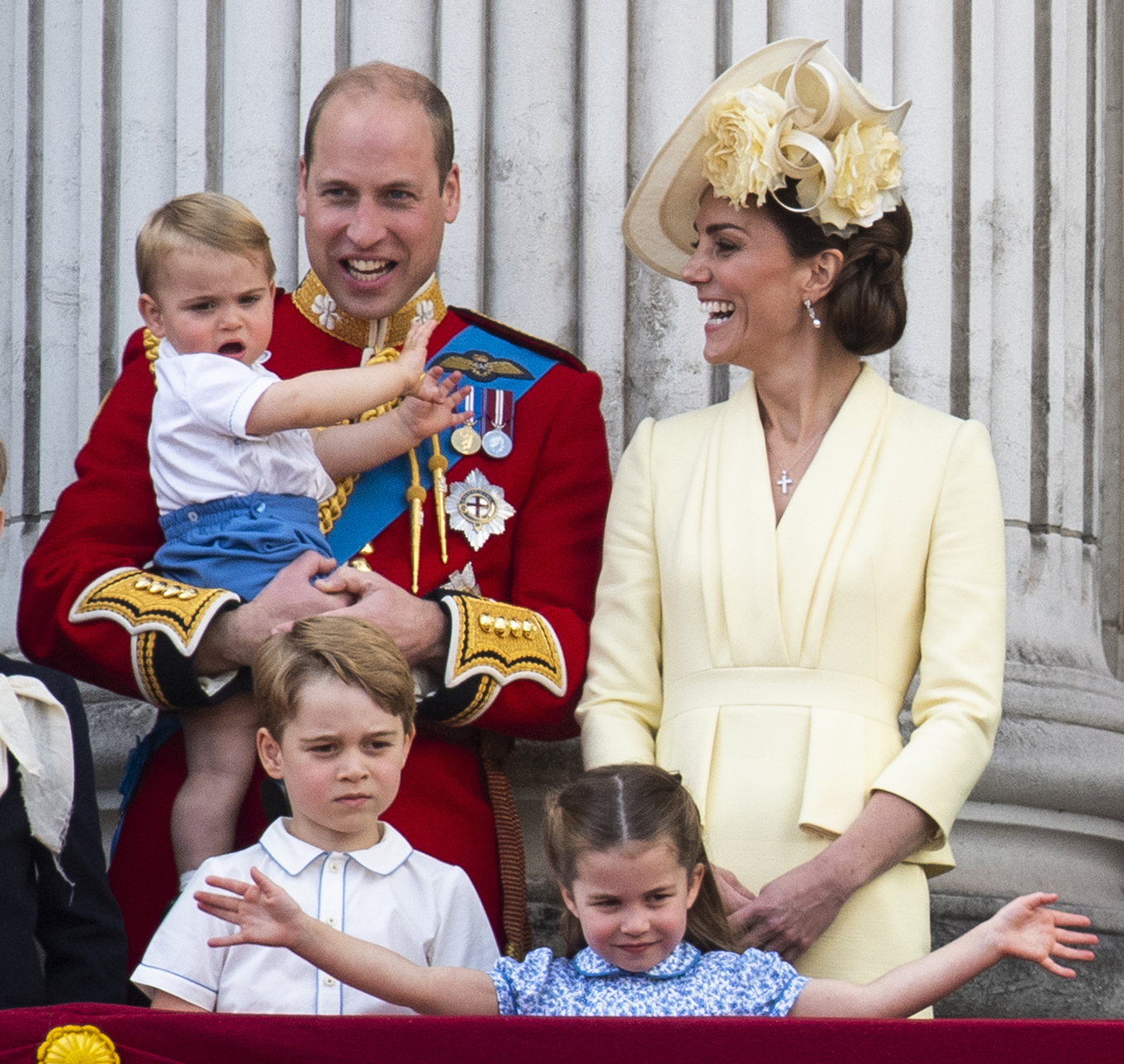 “George is doing dancing as well. He loves it.”

Kate also took Charlotte on a secret trip to watch The Nutcracker at the Royal Opera House.

The duke and duchess this week embarked on a royal tour of Ireland.

During the visit, Kate has been praised for her outfits – including wearing a pair of £5 Accessorize earrings and an emerald dress by The Vampire's Wife.

In other royal news, we told you how Prince William takes a selfie with a royal fan as her mum describes him as a "really nice guy".

We also revealed how Meghan Markle dazzled in a £980 Victoria Beckham dress for Endeavour Fund Awards.

And Riz Ahmed tried to "spud" the Queen when he was baffled by her peculiar handshake.