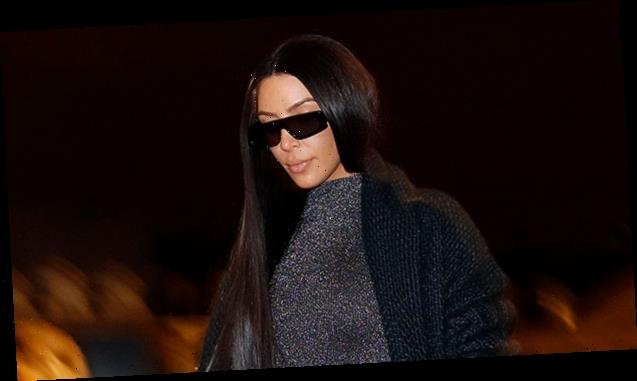 Amid reported marital troubles with Kanye West, Kim Kardashian is keeping busy by running her shapewear empire. The ‘KUWTK’ star modeled her new bodysuits for SKIMS that drop on Jan. 8.

The SKIMS post went up after a report claimed that “divorce is imminent” between the brand’s CEO and Kanye West, according to what sources told Page Six. “They are keeping it low-key but they are done. Kim has hired Laura Wasser and they are in settlement talks,” the report added. Then, two days later, the outlet came out with another report claiming that Kanye’s presidential run — which he conceded in Nov. 2020 — was “the final straw” for Kim.

“She never came out publicly and endorsed him. Her silence on it spoke volumes,” a source told Page Six. Despite these reports, we learned that Kim’s not ready to file for divorce. 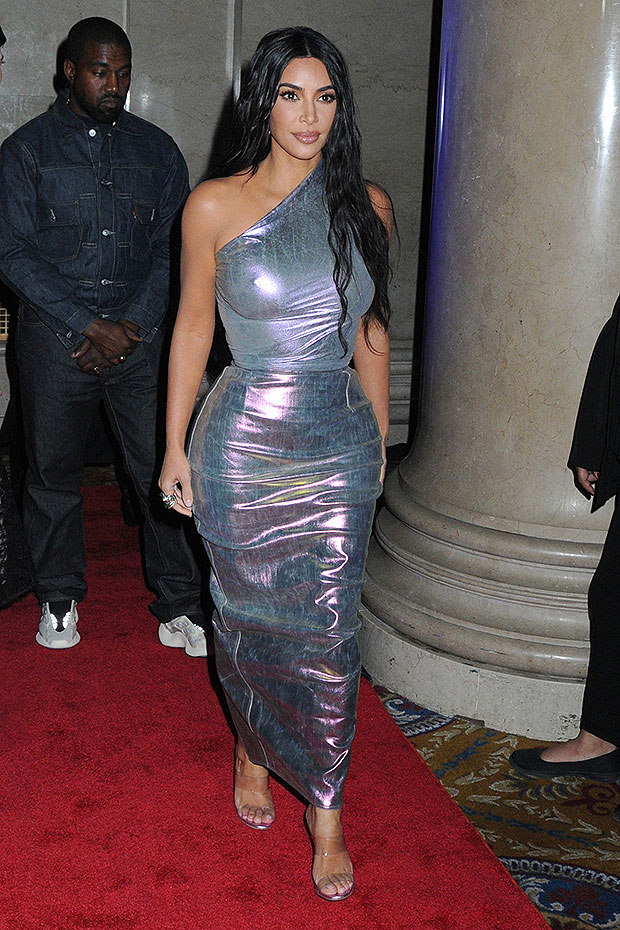 “Kim’s been doing everything possible to save her marriage, they’ve been having trouble, as everyone knows, but she just hasn’t wanted to give up,” a source EXCLUSIVELY told HollywoodLife amid the new divorce reports. “They’ve been doing counseling, but they’ve really been spending very little time together. They pretty much just come together for the kids now.”

And as for why Kim hasn’t been wearing her wedding ring in recent Instagram posts, a separate source EXCLUSIVELY told HollywoodLife that “she often chooses to go without it for pictures because she likes a clean look” and that “no one should be looking at her ring, whether she’s wearing it or not, as some sort of message.”

Kim and Kanye have been married since Oct. 2014, and although they’ve had their ups and downs, tensions reached new heights in July of 2020. Kanye tweeted that he wanted to “get divorced” and accused Kim and Kris Jenner of trying to fly doctors into Wyoming to “lock” him up. Kim later defended Kanye’s controversial tweets by writing about his Bipolar disorder, and Kanye also apologized to his wife, whom he shares four children with: North, 7, Saint, 5, Chicago, 2, and Psalm, 1.