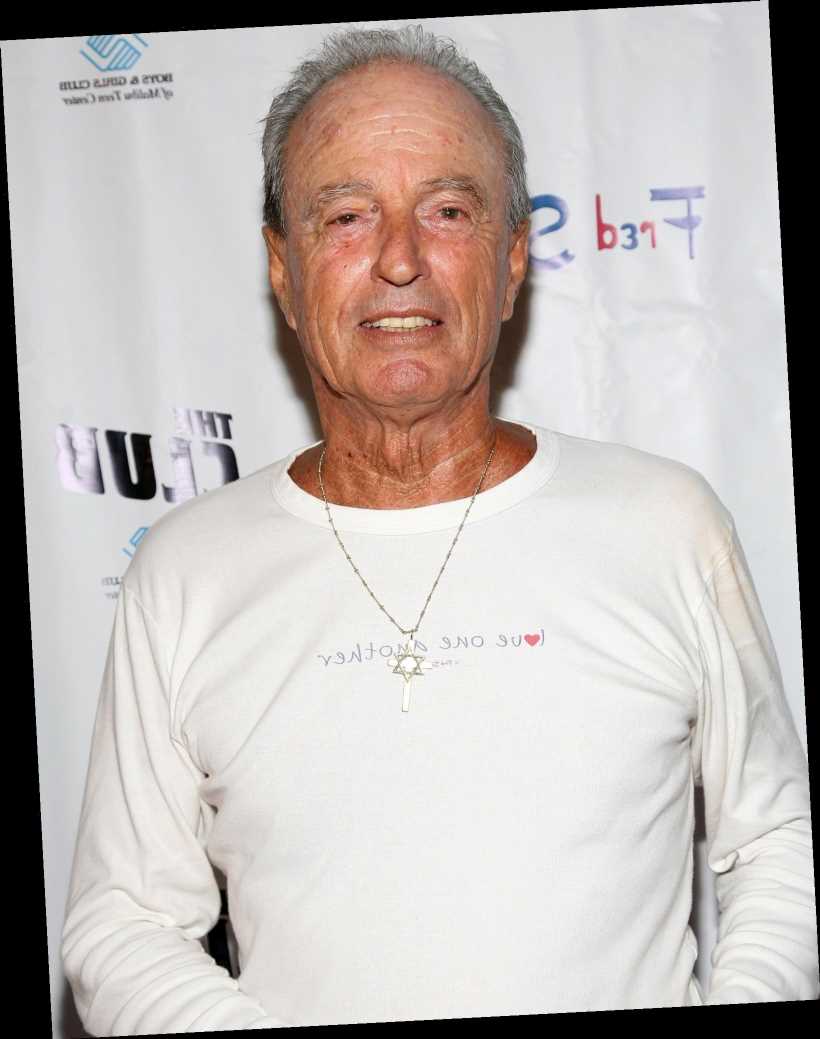 Fred Segal, the iconic designer whose retail stores defined fashion in Los Angeles from the 1960s on, died Thursday at the age of 87.

Segal died due to complications from a stroke, multiple outlets reported.

"We are deeply saddened by the passing of our founder and original curator of cool, Fred Segal, who created a retail scene that continues to be the heart of LA pop culture. Fred Segal defined LA fashion and sparked a revolutionary shift in style with the first ever denim bar," Jeff Lotman, CEO and Owner of Fred Segal, said in a statement obtained by PEOPLE.

"Fred pioneered the shop-in-shop concept and experiential retail, which remains the essence of our brand, 60 years later. His forward-thinking concept continues to discover and support up-and-coming designers and create iconic fashion moments: changing that face of retail forever," Lotman added. "We'll continue to honor Fred's legacy by always offering an unparalleled retail experience, searching out new brands, bringing LA style and culture to people around the world, and loving one another." "He was a true artist who dedicated his life to evolving as a human being in every aspect," a representative for Segal said in a statement to The Wrap. "He challenged us to expand our minds and our hearts, to go deeper and to do better."

"He was an innovator, a forward thinker, a rule-breaker, a mentor to so many, such a lover of life and a humanitarian," the statement continued. "Anyone who knew him felt his powerful energy. He worked his whole life to have self-love and to teach all of us to love one another. To the very end, he inspired us to never give up. He will be forever loved and celebrated."

Segal opened his first store in West Hollywood in 1961, with the Beatles, Diana Ross, Elvis Presley and Farrah Fawcett among its earliest fans, the company website said.

"In the 1960s, there weren't paparazzi and tabloids and internet like there are today," Segal previously explained. "But the Beatles came in to shop, and it got so much attention that it caused a traffic jam outside."

The store remained a celebrity hotspot from the 1960s on, and was even name checked in some iconic films.

The store was also referenced in 2001's Legally Blonde, with Elle Woods (Reese Witherspoon) declaring, "And last week, I saw Cameron Diaz at Fred Segal, and I talked her out of buying this truly heinous angora sweater."

Today, Fred Segal still has locations around Los Angeles and the world, including ones on Sunset Boulevard, in Malibu, at LAX, in Germany and in Taipei.