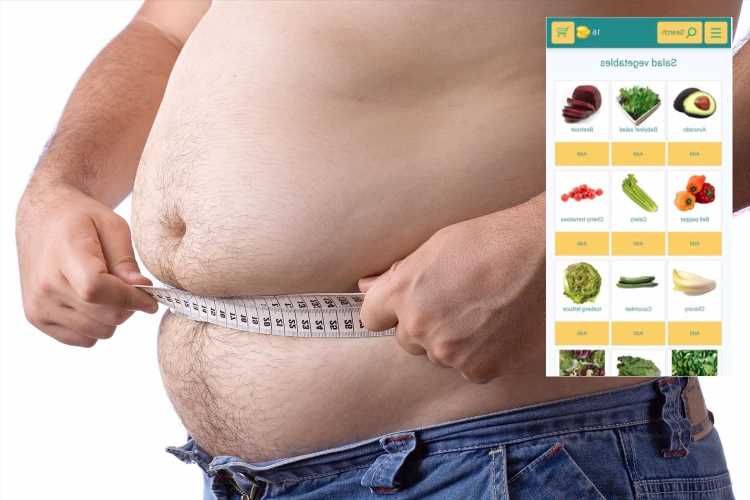 OVERWEIGHT Brits are being urged to test an app that could help them lose weight.

Thousands of volunteers are being called as part of a study led by Cardiff University. 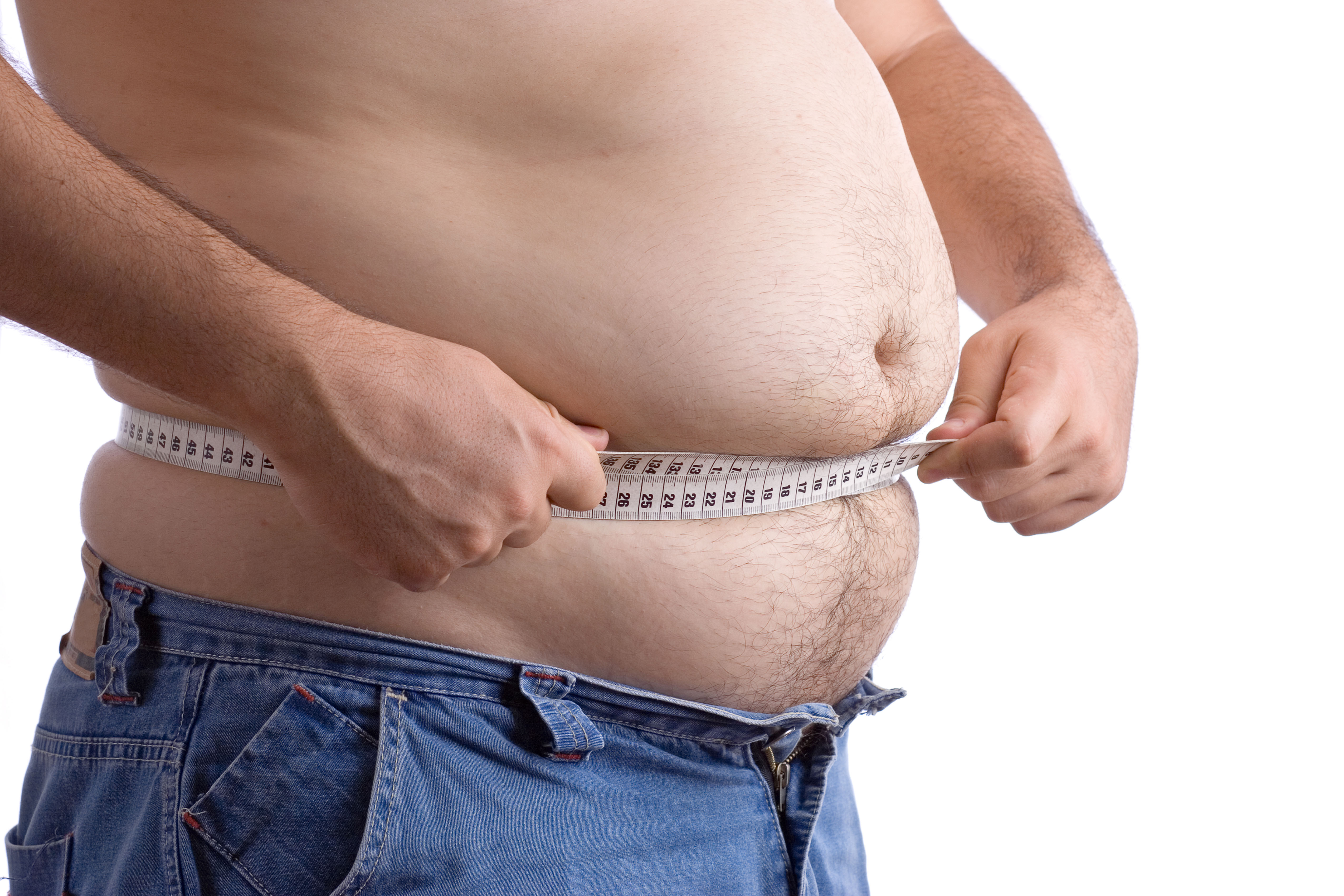 Participants will need to play a brain-training game once a day while recording their weight over three months.

Brain scientists hope those involved will drop the pounds just by completing the 10-15 minute tasks.

Losing weight comes down to food choices and exercise.

But often “diets” don’t tackle the psychological aspect of obesity, leaving many returning to their old habits.

Cardiff researchers hope their app is a step in the right direction to help tackle obesity at the root causes.

Project lead Professor Chris Chambers said: “Previous research has suggested that brain training could be a successful method of weight loss – however, most of this research has involved small groups of healthy weight people.

“Now, we want to find out if it can work in the real world and help those who are overweight or living with obesity. 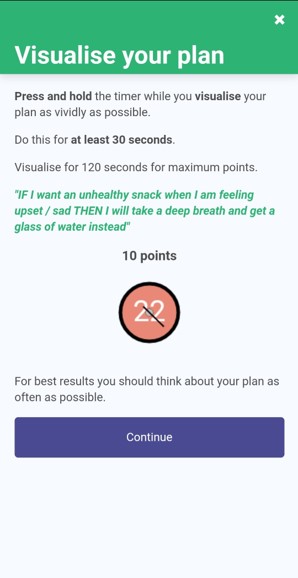 “This is especially important now as so many people have struggled to maintain a healthy weight during the pandemic.

“To see if cognitive training really can change people’s attitudes to food and encourage weight loss, we plan to recruit thousands of participants worldwide to use a specially designed app. It will be the largest study of its kind.”

The app, called Restrain, is available to download from the Google Play store to Android users now.

If you would like to be involved in the Restrain project, register your interest by emailing restrain@cardiff.ac.uk.

To take part in the trial people must be over 18, have a body mass index of 25 or over, have no past or current eating disorder, not be pregnant and not follow a restrictive diet such as vegan.

What does the trial involve?

Every day trial participants will need to commit to a few tasks on the app.

The researchers say you can participate as much or as little as you like – but the more you do, the better.

The user selects foods in the “virtual supermarket” to make the games personalised toward their own cravings. 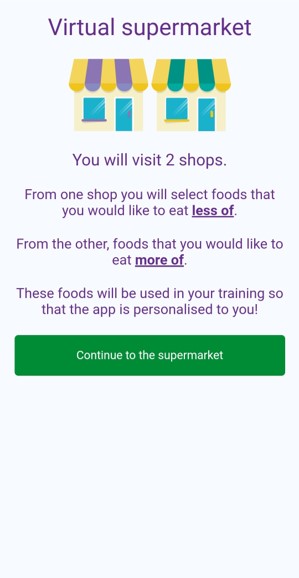 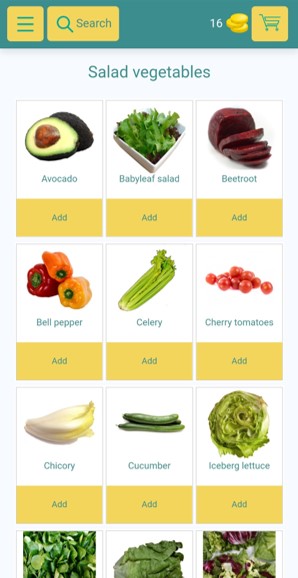 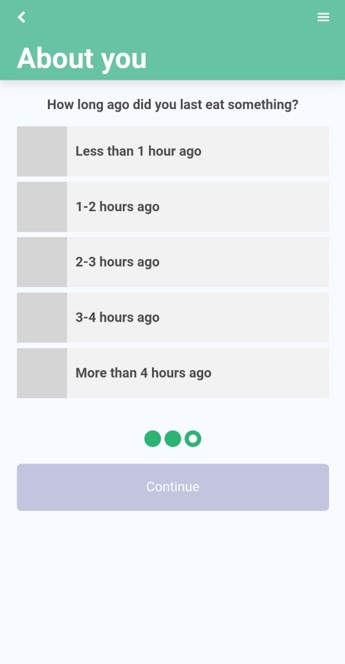 Researcher Mark Randle said: “The app tasks are designed to bias the user’s thoughts and behaviours towards healthy foods and away from unhealthy foods.

“If they work at promoting healthy eating habits, then this training could become a useful tool for weight loss, especially for people who struggle with exercise or dieting.”

Researcher Ines Duarte added: “One of the possible advantages of such training is that it doesn’t require much time or effort – it attempts to reprogramme a person’s relationship with food, rather than relying on willpower or requiring them to make dramatic changes to their lifestyle.”

Users will also be asked to weigh themselves once a week and to report which foods they have consumed.

The research team will also measure attitudes towards foods, craving and exercise to see how these change with training.

They will look at how much weight people lose while using the app to see if it can be a useful tool in slimming down.

Public reviews of the app have been mixed so far.

One user, Melanie Delaney, said: “I have been using this app now for about ten weeks and have reached my target weight.

“I cannot reccomend [sic] this app enough. For the first time in my life I can honestly say I no longer crave chocolate or cake!

“It’s so easy to eat healthily.

“It did take about 2 ½ weeks to really work but then something just clicked with me and there’s no going back for me now!”

However, another reviewer, Herbert Hisbert, said: “I’ve used this app for 11 weeks so far, so just another week to go, and I’ve steadily put on weight… it just hasn’t worked for me.

“My feeling is that if I’d been quite strongly motivated at the start, this might have helped reinforce that.

“But coming to the app hoping it would actually change my mindset hasn’t worked and was perhaps an unrealistic hope.”