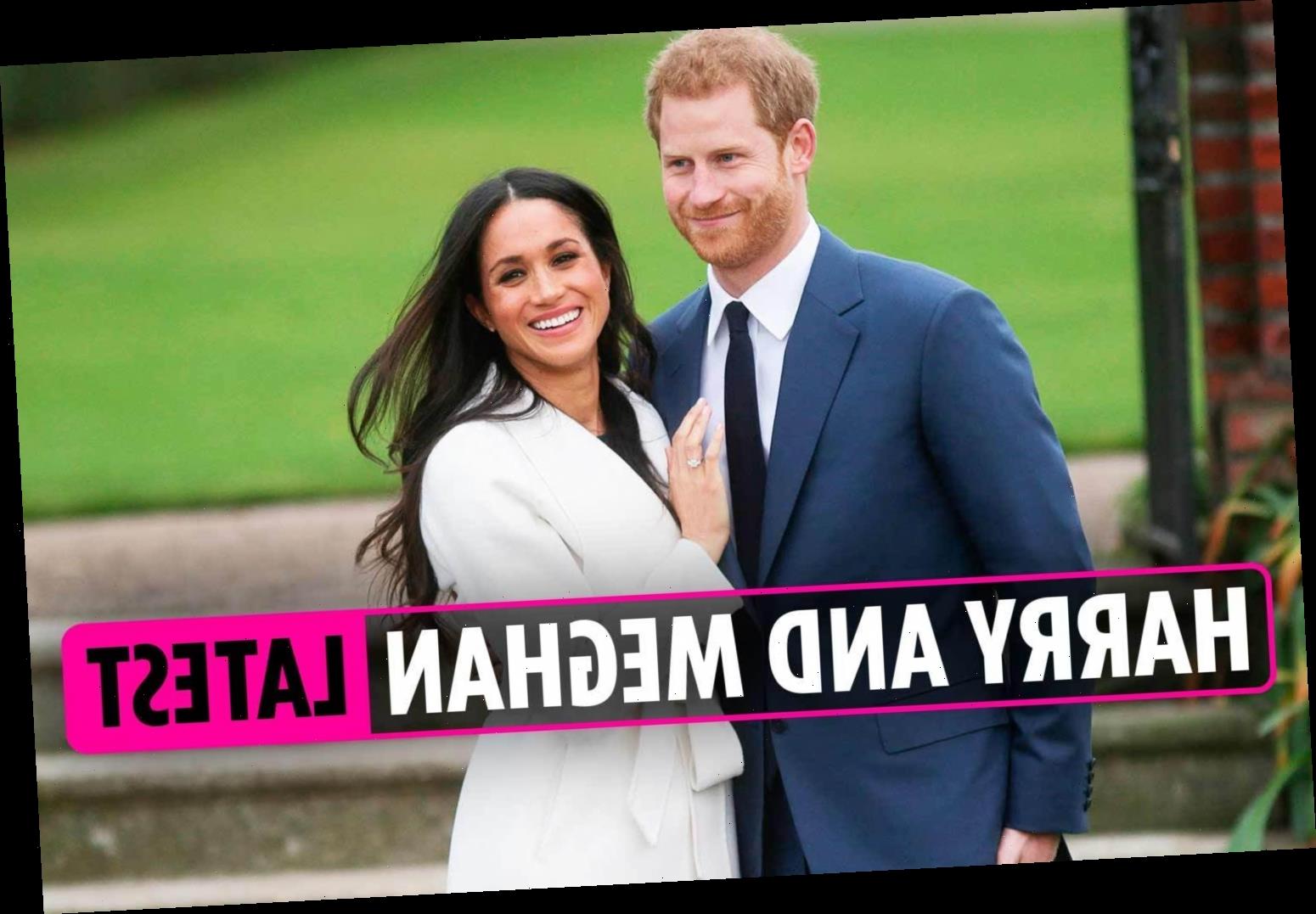 Since relocating to California with Prince Harry and son Archie citing privacy concerns, Meghan has signed massive multi-million content deals with the likes of Netflix and Spotify.

But Meghan and Harry's own star power is threatening to eclipse the A-list appeal of Prince William and Kate Middleton who must remain popular and glamourous for the long-term future of the monarchy.

Speaking on True Royalty TV's The Royal Beat, Royal biographer Duncan Larcombe "What Harry and Meghan have done over the past 12 months is sow seeds which will spell potential catastrophe to the Royal Family.

He added that while Prince Harry could get 50 million people to watch his celeb endorsements, our future king Prince William would only draw small crowds to his unglamorous tasks like opening supermarkets.