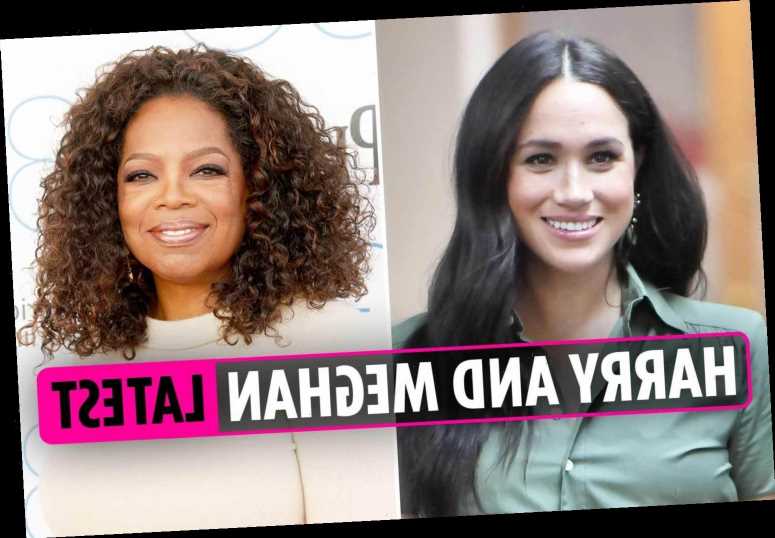 THERE'S 'no way back' for Meghan Markle and Prince Harry in royal life after agreeing to an Oprah Winfrey interview, insiders claim.

In a shameless move, the couple who'd claimed they were fleeing the UK and royal duties to maintain their "privacy" have signed up for an explosive tell-all interview with America's biggest celebrity interviewer.

The Duke and Duchess of Sussex will appear on a bombshell 90-minute special lifting the lid on Megxit, which will air on US TV next month.

The hypocrisy of the move is said to be too much for the Palace to bear and the couple will now be stripped of all remaining royal patronages – including Harry's three beloved military titles.

Another insider said there is "a great deal of nervousness" at the Palace about the interview, with the Royal Family understood not to have been given advance notice of the pair agreeing to the interview.

The royal source told the Mirror: "One only has to look at the previous instalments of the tell-all interview to know these things never end up with a wholly positive experience for any party.

Buckingham Palace would not comment on the couple's Oprah interview.

The Untold Truth Of Married To Medicine’s Dr. Simone Whitmore