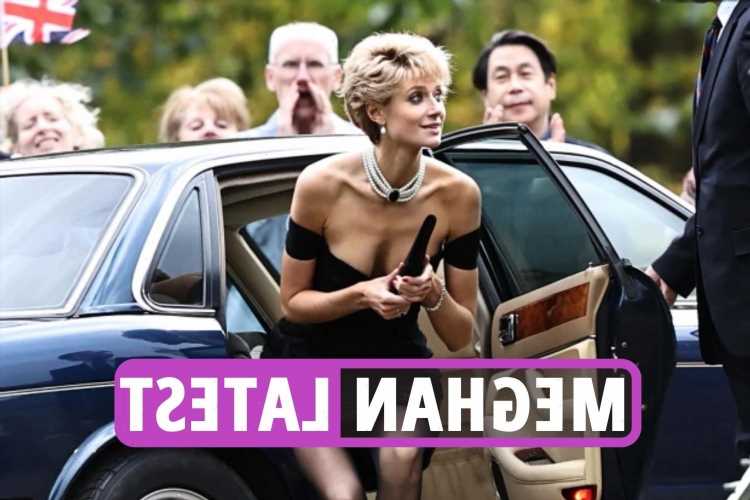 PRINCE Harry is being urged to ditch his £100million Netflix deal over The Crown’s portrayal of his mother — after her pal quit the series calling it “disrespectful”.

The Duke of Sussex was told to break his silence on the streaming giant’s controversial depiction of Princess Diana, despite his own big-money contract with them.

It came after Jemima Khan, 47, Diana’s close confidante, walked out of her advisory role on the show and demanded her name be removed from credits.

She said her friend’s story was not being “told as respectfully or compassionately as I had hoped” and asked for her contributions to be cut from the show.

Angela Levin, author of Harry: A Biography of a Prince, has said: “Harry has remained absolutely silent about Netflix.

"He should tear the deal up and make a stand for his mother… What’s more important? Money or defending his mum? It’s astonishing he can’t find his voice on this," she added.