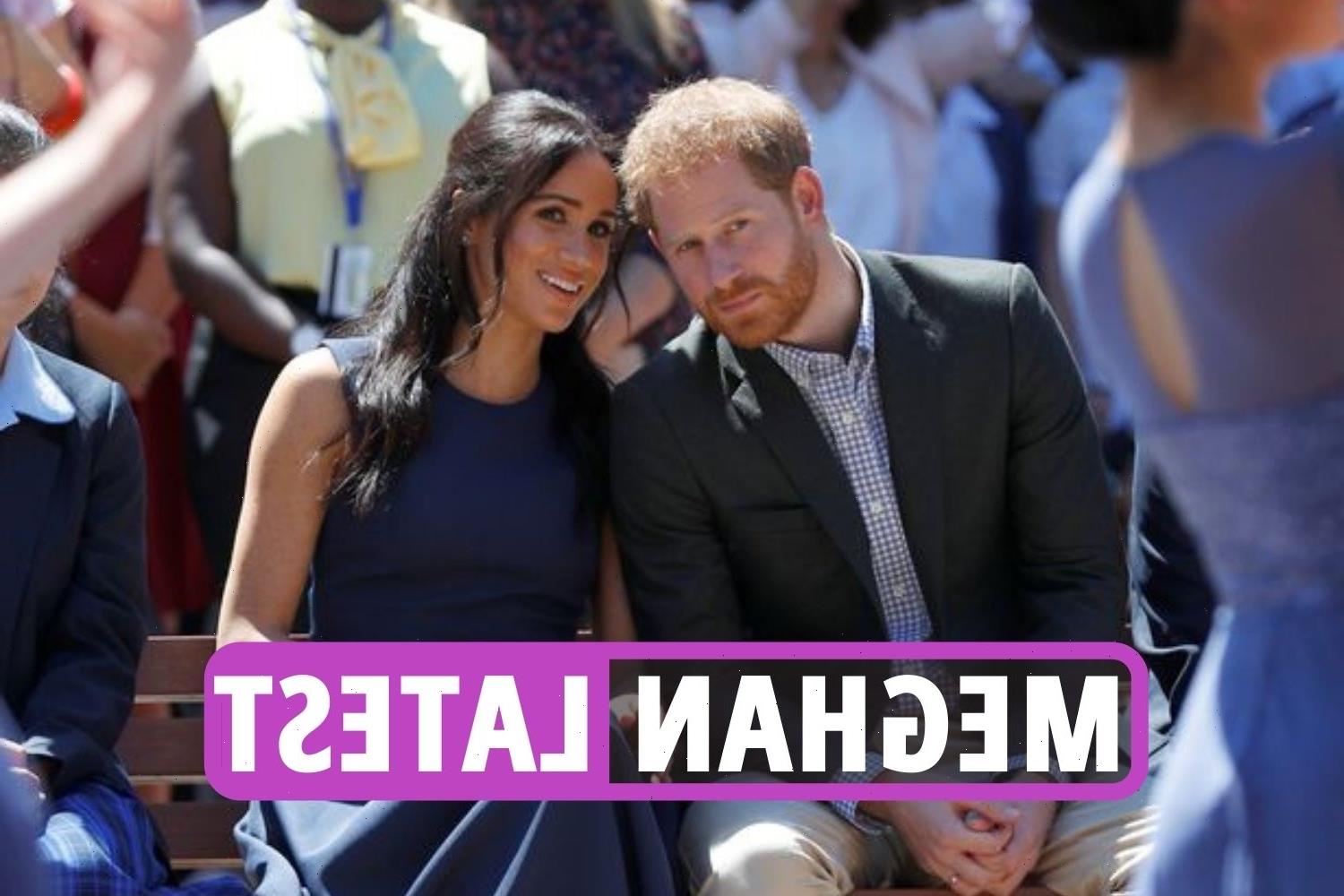 MEGHAN Markle's exit from the Royal Family was a "tragedy" – after the Duchess "made every effort to get involved" a royal expert has claimed.

Speaking to the Royally US podcast about Meghan, biographer Andrew Morton said: "I thought that she was a team player before, and she was known as a team player on Suits.

"She converted to the Church of England, she changed her nationality and was going to become a Brit. When she joined the Royal Family, she made every effort to get involved.

"She gave up all her social media accounts and dropped the fact she was a patron of various charities.

Read our Meghan Markle live blog for the latest updates….