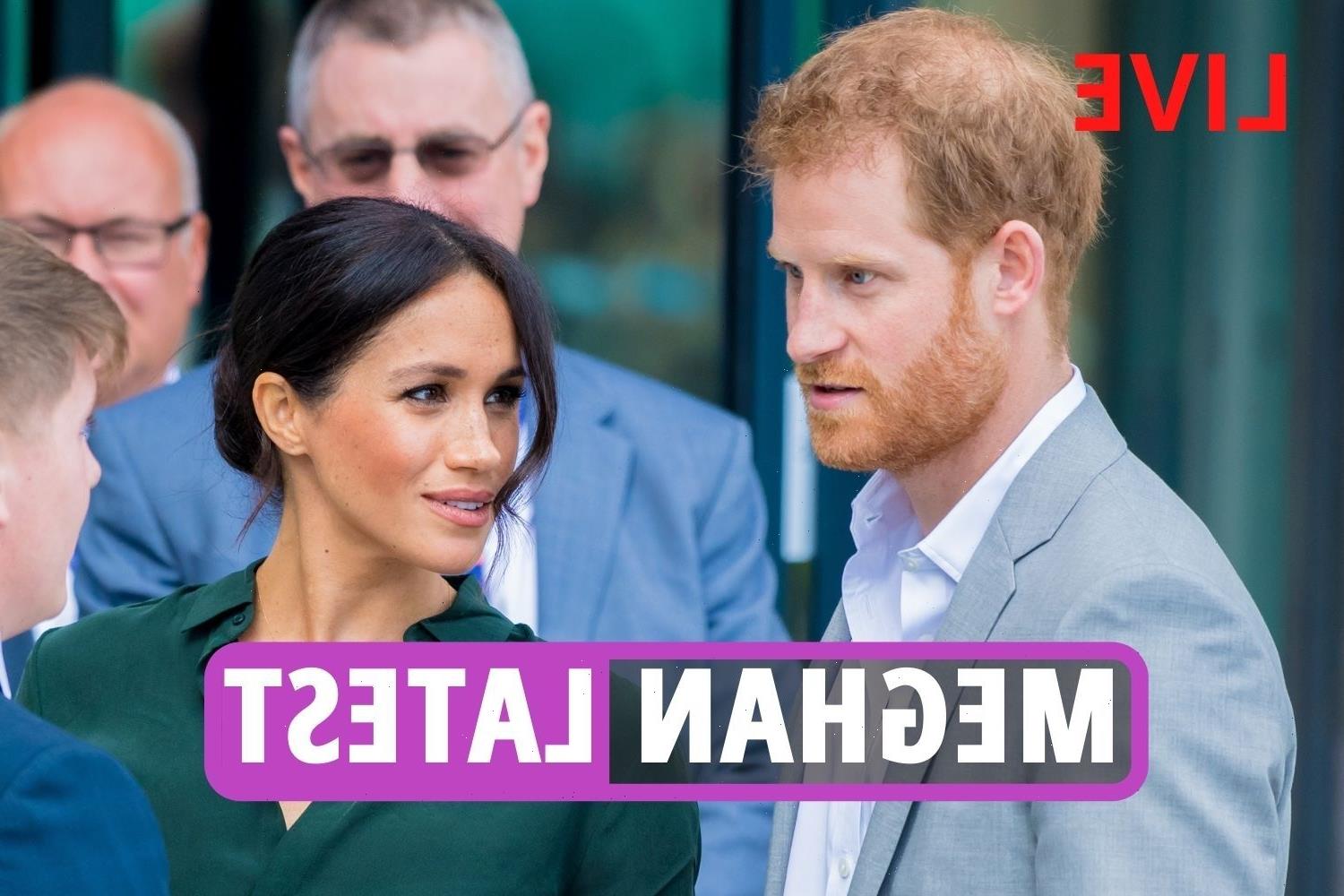 PRINCE Harry was "set free" from the "agony" of Royal life by his wife Meghan Markle, an expert has claimed.

Previous claims that the Duchess allowed Harry to break-free of the Monarchy's shadow have been unearthed.

Journalist James Longman followed the couple closely and joined them for their 16-day visit to Australia, Fiji, Tonga and New Zealand in 2018 – and believes Meghan was the catalyst for Harry's exit from the Firm.

Speaking on ABC News documentary ‘Royal Divide: Harry, Meghan, and The Crown', the foreign writer said: “For me, maybe, Meghan is the woman that set Harry free."

He also suggested Harry even appeared “angry” during the trip, claiming the pressures of royal life were already affecting the couple.

It comes after the Duke told Oprah Winfrey earlier in the year how he felt "trapped" by the institution – claiming Charles and William were also in the same position.

“They don’t get to leave. And I have huge compassion for that,” Harry said during the broadcast.

Read our Meghan and Harry live blog below for the very latest updates...