A MUM left her partner furious after telling him that she would be giving their second child her last name as it was most "fair".

But Australian Jordan, was actually offered a cool £540 if she could rile up her boyfriend Jai by announcing her intention to change their second child's birth certificate. 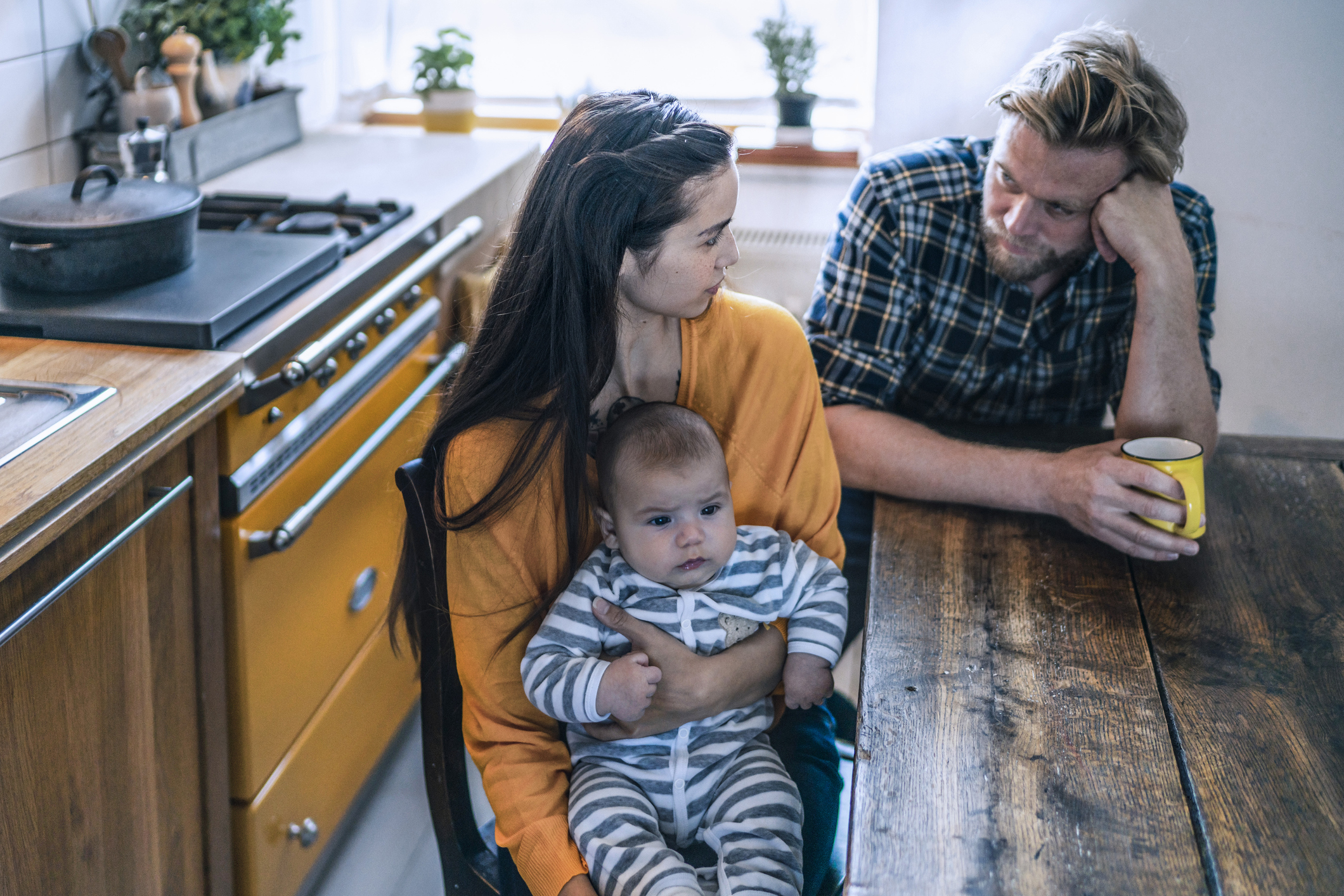 The prank was broadcast on Australian radio KIISFM's breakfast show with Kyle and Jackie O.

The mum-of-two explained that her boyfriend, who hasn't proposed, is obsessed with his surname and she was sure that he would be furious by the suggestion.

She said: "His last name means everything to him. He's on a footy team and they've all got the same last name… He also wants to get his name tattooed across his chest so it's a big thing.

"But he hasn't proposed to me – I've given him two boys so I think it's fair. I don't think he's fussed about [getting engaged] but I want to get married, I want the ring. I hope the [prank] helps a little."

On the call, Jai answered the phone and Jordan proceeded to tell him about her plans to change son Eden's name.

She said: "I was thinking since you haven't proposed or you don't really want to get married, I think I'm going to put Eden's surname as my last name."

Jordan then said: "I just think it makes a bit of sense because his middle name is dad's name and I just think he looks a lot like me."

To which Jordan said: "It's 2021, we are able to do this. I don't know why it's such a big deal. You're so dramatic about absolutely everything."

"I'm the dramatic one? You're the dramatic one, you carry on about s*** all the time. 'Who drank all my Coke' or 'why is there never any chocolate left in the fridge for me?'."

He continued: "If you don't want it the way we've always had it, we can go our separate ways, I'll come home right now and take all my s*** and I'll go elsewhere."

Jordan went on to say that she had already submitted the paperwork to change the boy's name.

She said: "It's submitted, we'll see the paper in four weeks. Jai, build a f***ing bridge and get over it. He got my last name."

It's submitted, we'll see the paper in four weeks. Jai, build a f***ing bridge and get over it. He got my last name.

To which Jai said: 'Oh Jesus Christ. You get over it. We're done, I'm taking the kids and putting in my last name, I've had enough of your f***ing bull****. It's not conversation over, it's relationship over. We're done.'

It was at this point hosts Kyle and Jackie O decided to jump in and reveal that the whole thing was a prank.

Laughing, Jordan said: "Hopefully I'll get a ring now, I don't think I will though."

And a relieved Jai responded with laughter. 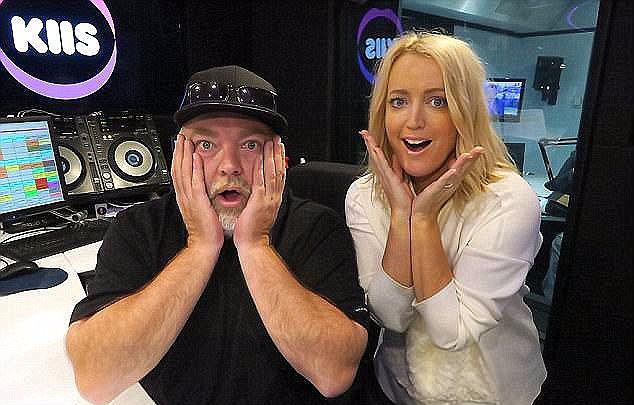 Meanwhile, a woman claimed that her toxic mother-in-law wants her and her husband to divorce, as she thinks she "stole" him away.

Previously we shared how a woman claimed that her new husband dumped her a DAY after their wedding when her "jealous" mother-in-law made him choose between them.

Plus bridezilla publicly shames best mate’s £2.50 wedding gift saying it’s a "slap in the face" after her "exclusive" day.