WHEN it comes to offensive things a boyfriend can say to their girlfriend, "you've gained weight" is probably top of the list.

But what began as a joke for 32-year-old Kirsty Pearce quickly became reality, when the pregnancy test her other half persuaded her to do came back positive. 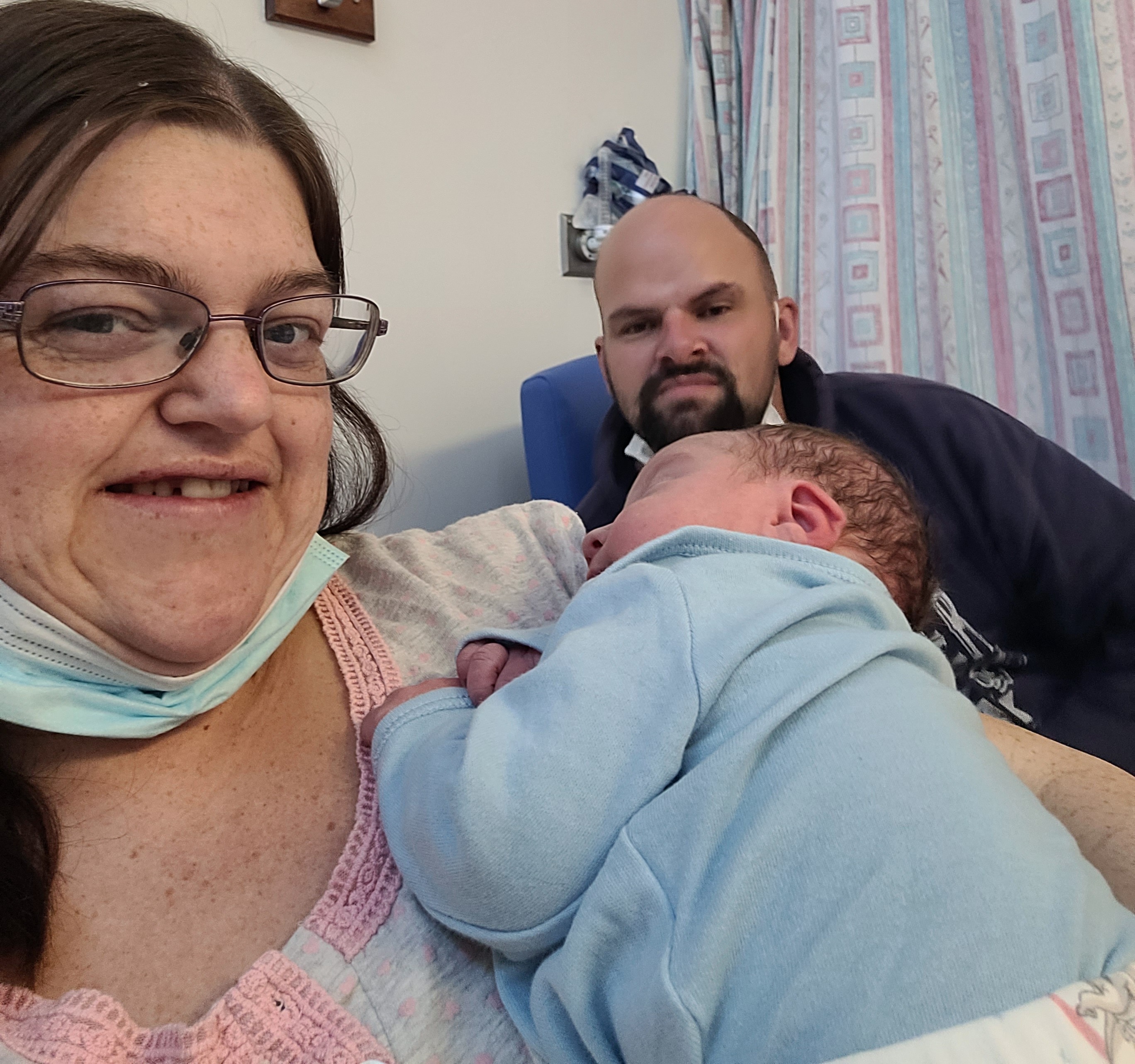 After the test, Kirsty and boyfriend Matt Sylvester went to the doctors, and were stunned to be told that she was already 33 weeks pregnant.

"At first, we were a bit shocked to be honest because we were not expecting a baby," Matt told local newspaper the Lowestoft Journal.

Things began in October, when Matt encouraged Kirsty to do the test after noticing that she'd gained "a bit of weight".

"In early October, it looked like Kirsty was putting on a bit of weight," Matt said.

"We then quickly went for a scan at the hospital and we were told that Kirsty was actually 33 weeks pregnant."

And the news wasn't just a shock for Kirsty and Matt – as their nearest and dearest also struggled to come to terms with the thought of a new arrival. 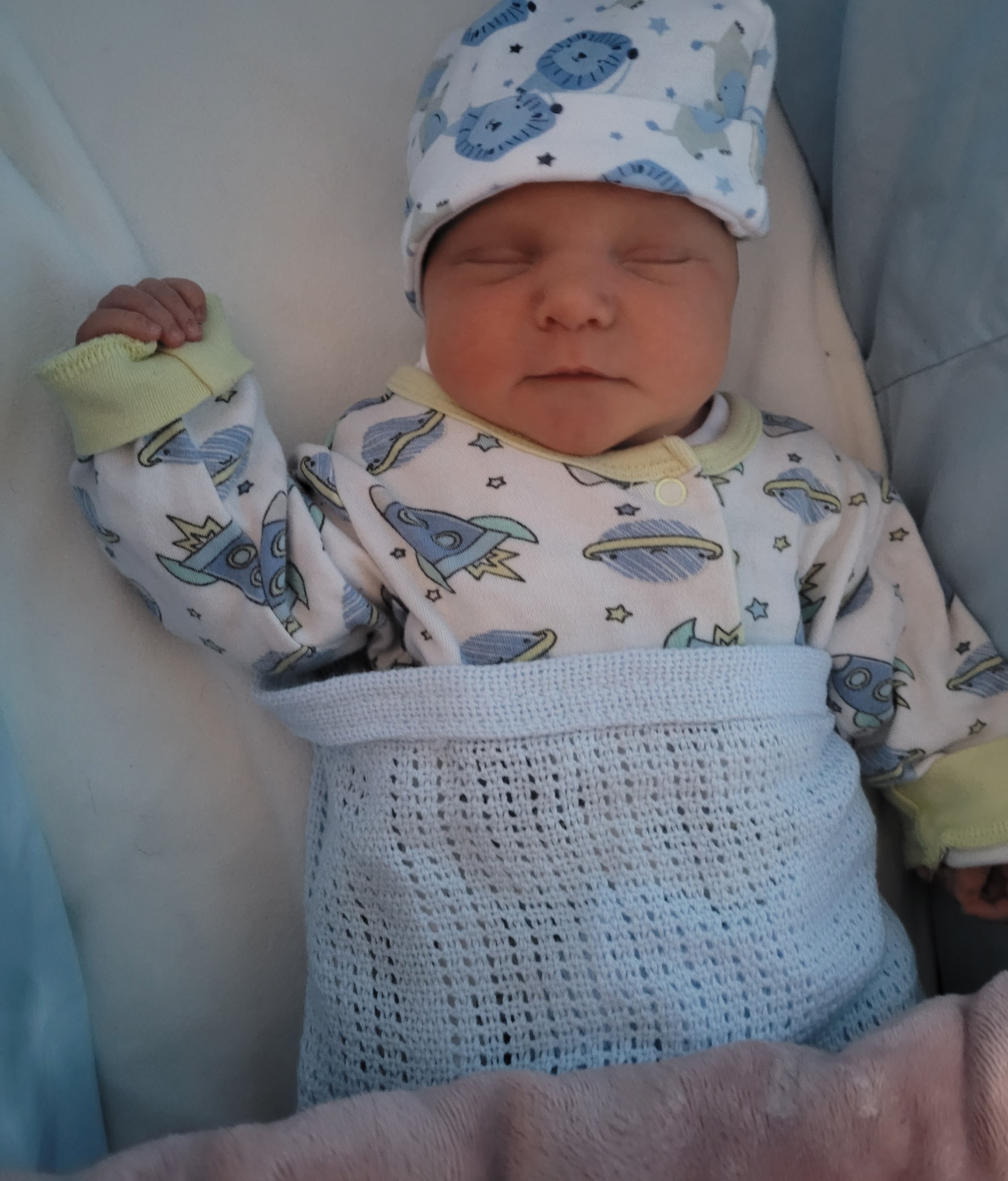 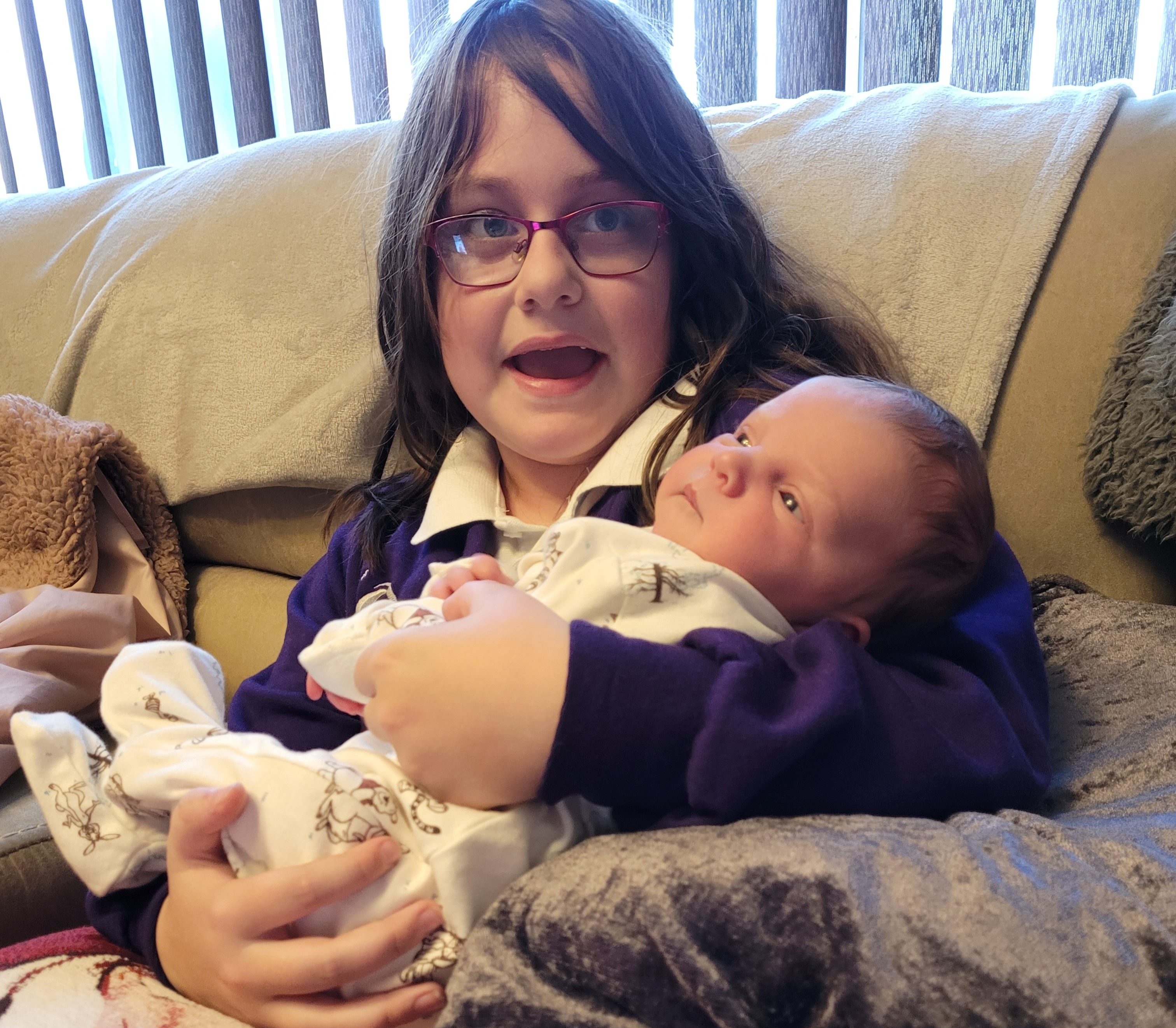 "Most of our friends and family thought we were just joking around with them and a lot didn't believe us until Jake was born," Matt explained.

"We had five weeks to sort everything out which was a bit of a rush but we got there eventually."

Baby Jake is now settling in well at home and Kirsty and Matt are "looking forward to raising him".

Speaking of babies try this hack to stop them peeing on you during a nappy change.

A parenting expert explains why she never uses the word "naughty" on her kids.

How to stop baby wipes all coming out at once, using just a hairband.