THE SAYING family comes first seemed to fall on deaf ears for one girl, as she revealed her cousin has slept with ALL of her boyfriends.

The girl was left heartbroken when it happened for the first time and admitted she still holds a "grudge" as her cousin went behind her back again and again. 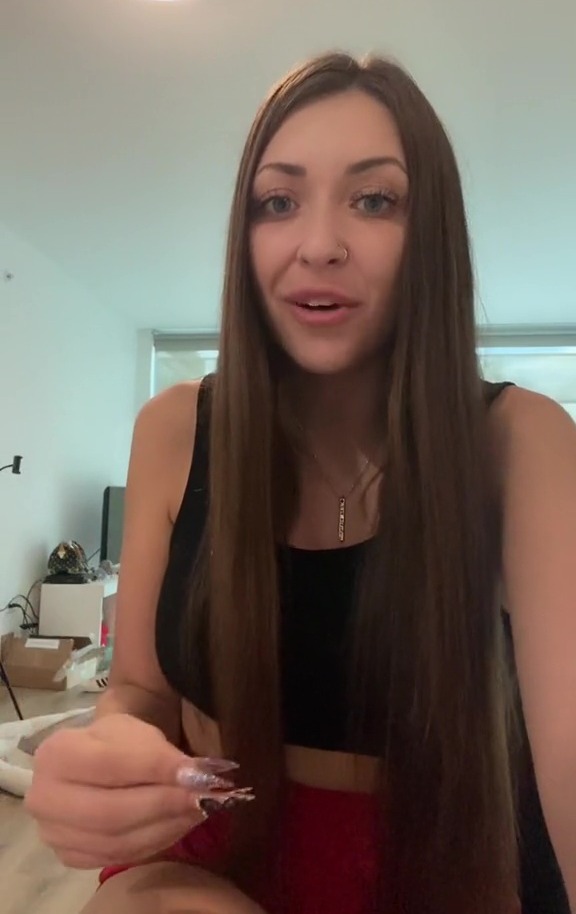 TikTok user @xbaileyhunter explained in a video that went viral online and racked up over 1.1million views that her cousin has just tried to add her on Facebook after the pair fell out over her X-rated antics.

Bailey revealed: "I had a cousin that would sleep with every single boyfriend that I got.

"This was in like middle school/high school time, but it got so bad I used to date guys from different schools to try to prevent this from happening – and it wouldn't."

That didn't stop her cousin, however, who would go out of her way to track down Bailey's boyfriends and hit on them.

"She'd find them on social media, end up hitting on them and they'd end up sleeping together," Bailey revealed.

"It got so bad, I used to have to warn my boyfriends like, 'Hey, just so you know my cousin will try to hit on you, so just let me know if she does.'

"All of the boyfriends I had, only one actually ever told me. The rest would just sleep with her and I'd end up finding out somehow."

Not surprisingly, things got "messy" between the girls, and Bailey explained that there was one particular ex her cousin had gone after that left her heartbroken.

She had been smitten with her first ever boyfriend, who she dated for three years and he was the first person she had slept with.

"I actually could not be around her and it's all because of this story I'm about to tell you… I dated this guy for three years and I was completely in love with him," she recalled.

"He took my virginity, like the whole nine yards. It was the end of the school day and me and my cousin lived in the same neighbourhood so we would take the same bus home and I noticed that she wasn't taking the bus.

"Instead she walked out the back doors of the school. My boyfriend at the time had actually lived behind the school and so obviously that's where my mind goes to immediately.

"So, I'm just stopping and watching where she's walking to. Since I had to catch the bus, I wasn't able to see if she actually walked into his house or not and, of course, my boyfriend had this huge lie as to why he wasn't even home that day and I believed him.

"It wasn't until my parents and I were picking up my boyfriend for Sunday morning church and as he's walking out of the front door, I notice someone walking out of his back door."

I notice someone walking out of his back door. I keep staring and I bet you can guess who it was – yup, my cousin

Spotting her cousin, Bailey continued: "I keep staring and I bet you can guess who it was – yup my cousin.

Revealing that her cousin has tried to reach out her, she captioned her video: "She JUST added me on Facebook. I accepted her but I’m still holding a #grudge."

Thousands of people commented on her post, with many outraged by her cousin's shocking behaviour and urging Bailey not to reconnect with her.

"Why. Why are you accepting her. Throw the whole cousin away," said one person.

Another wrote: "You should block her on Facebook… she very clearly had obsessive behaviour and wanted whatever you had. This is a pattern that will attempt to repeat."

A third urged: "No honey. Cut all ties," to which Bailey replied and revealed the pair haven't spoken in years.

"Oh I have, I haven't been friends with her since middle school and haven't spoken to her since we graduated," she responded.

Others were convinced Bailey's cousin was "obsessed" with her, with one person commenting: "I would've told her parents and outed her to family, maybe that's petty? But her doing that to you constantly screams she's obsessed with you."

"She really trusted your taste in men," another joked, adding: "What a horrible family member! I don't know how I would have reacted."

One person quizzed: "Did you ever ask her why? Was it just envy or purely to hurt you?" 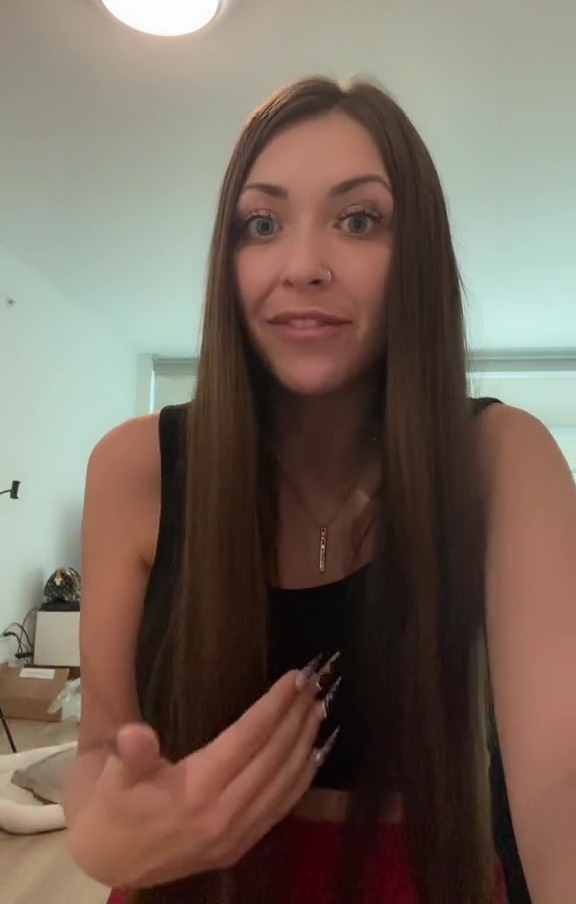 For more real life stories, scorned woman discovers her boyfriend’s cheating then redecorates his room with all the text messages.

And cheating bloke horrified after girlfriend presents him with texts he sent other women – & he even told them she was dead.

Plus, one girl shares 'I looked toothless and my lips turned hard and lumpy when I paid £130 for ‘bargain’ lip filler'.