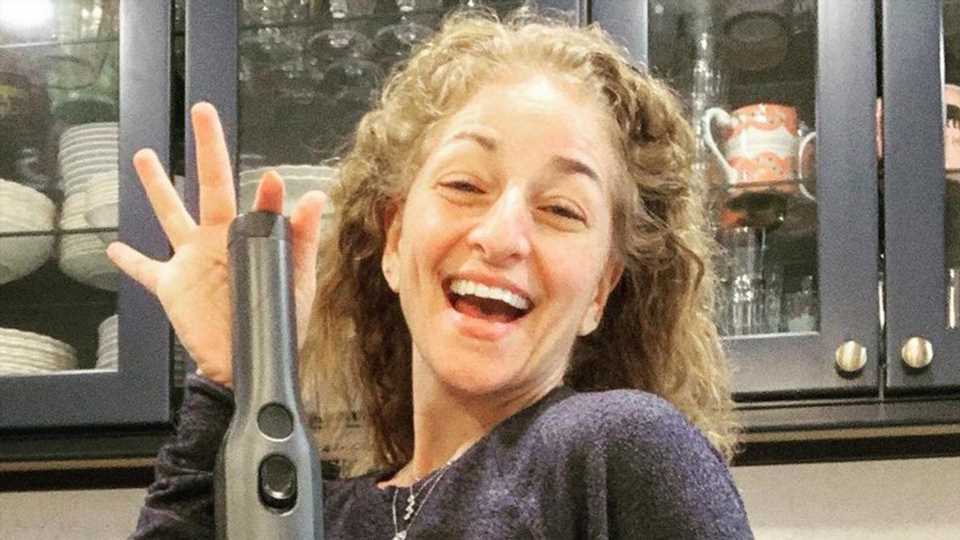 WHEN one woman discovered her husband of 22 years had cheated she was heartbroken – but now says she started living her best life.

After more than two decades of marriage and three kids, Laura Friedman Williams was stunned when her husband admitted to having an affair. 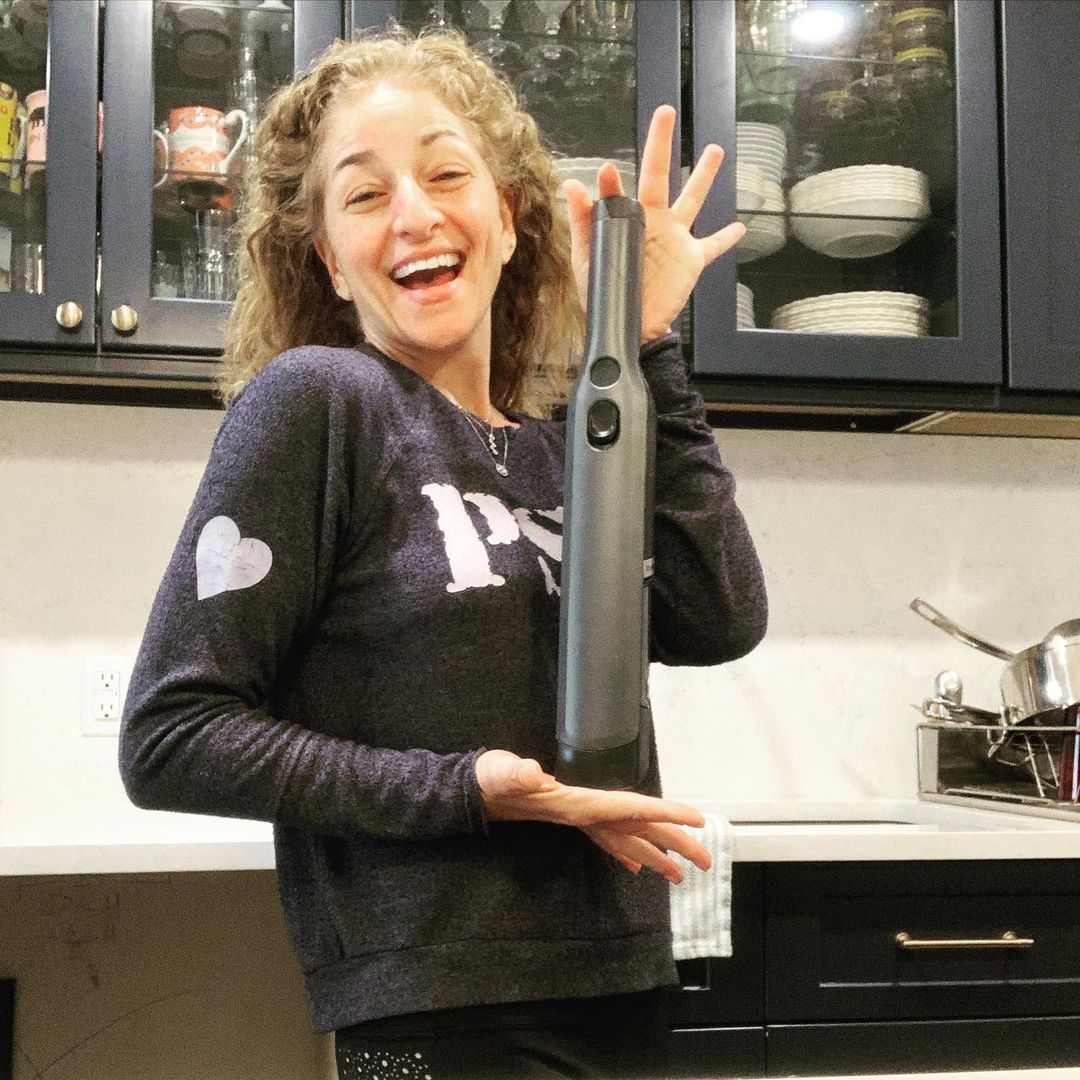 It was completely out of left-field for Laura, who had expected she and her husband would grow old together.

Shocked, she immediately kicked her husband out of their house and began divorce proceedings.

Five months after the split Laura made the decision to start dating, something she hadn’t really done previously having met her now ex-husband at college.

Making up for lost time she downloaded Tinder, which helped the author discover her “superpower.” 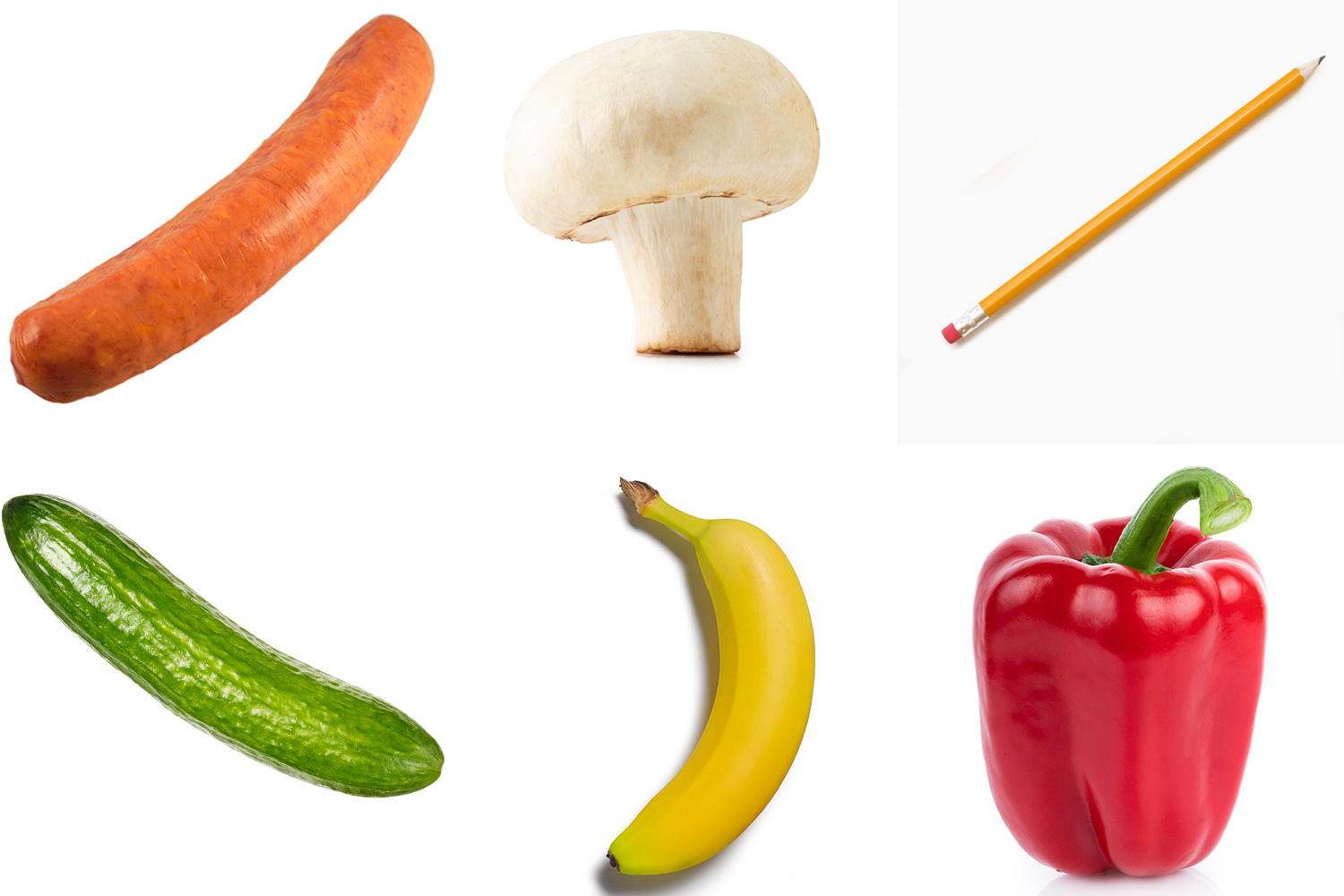 What are the 8 types of penis? From the button mushroom to the pencil & hammer

Talking to the New York Post about the newfound freedom Laura said: “You now have the freedom to do whatever you want. If you want to sleep with two men on the same day, you can.

“If you want to have a tryst in the middle of the day, you’re free. The only person who can judge you is yourself. And if you’re fine with it, screw everyone else.”

And for a year, Laura did just that, detailing her trysts in her newly published memoir Available.

The author and mum-of-three describes dating in her late 40s and early 50s as a “superpower.”

“I didn’t buy into the theory that because I was older, I was less desirable. Men were very attracted to the fact I was a strong woman who didn’t want anything from them and was calling the shots,” explains Laura.

Juggling the school run and babysitter schedules with her burgeoning sex life, Laura had to plan ahead for many of these dates.

“If I was having a good date and a man would kiss me goodbye, I would tell them, OK, I have two hours. Let’s go back to your place," she said.

Some men were a bit taken aback by her forthrightness, says Laura, but many were appreciative of her simple approach to love and lust.

Today, Williams has found herself in a relationship — but she is reluctant to label it as such. “I’ve gotten attached to someone. But I still hold out the openness to say, ‘If I wanted to have a one-night stand with someone, I could still do that.”

She also wants other women to realise just how much pleasure is out there — and how sex can be a powerful tool for moving past heartbreak, no matter your age. 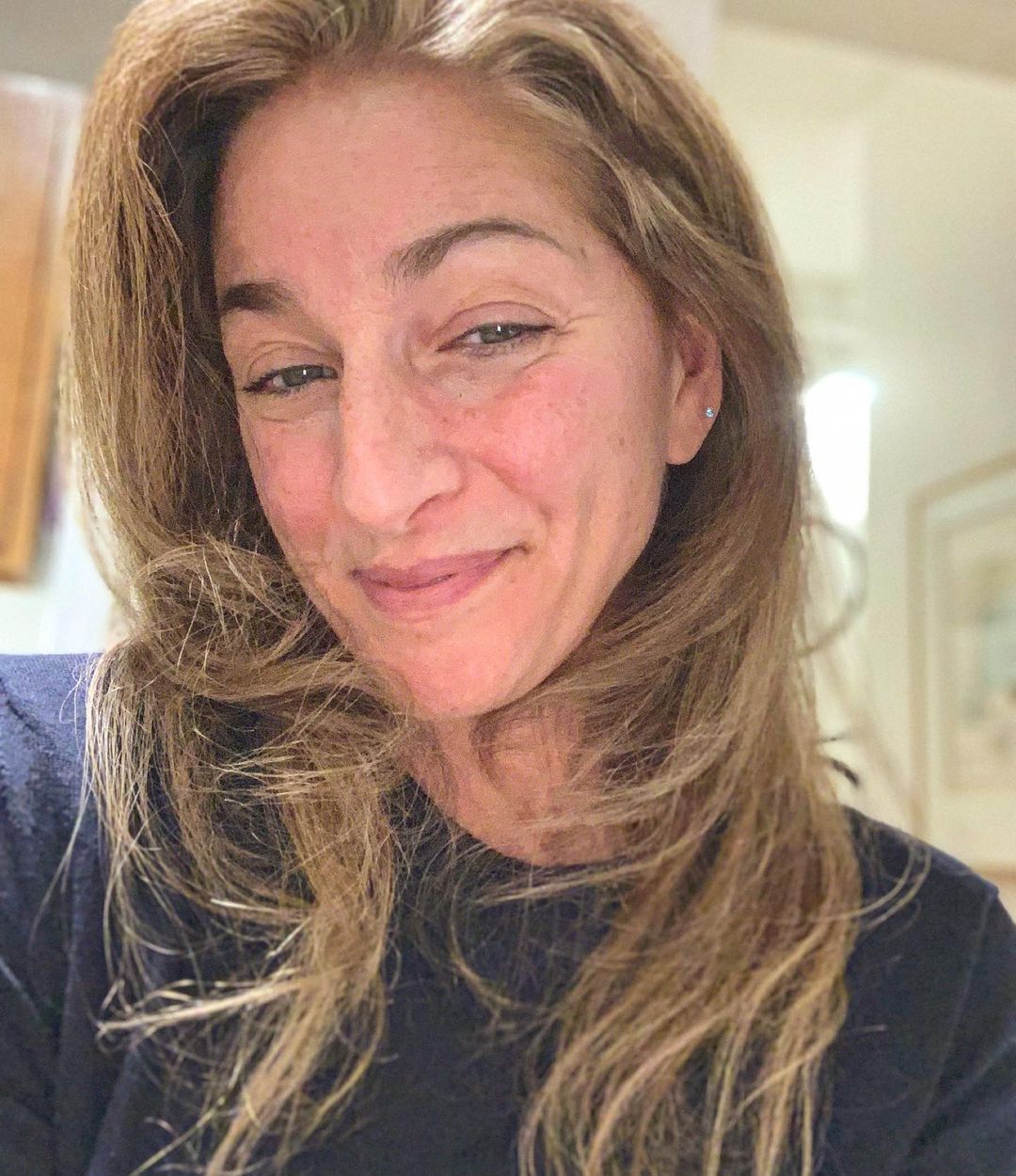