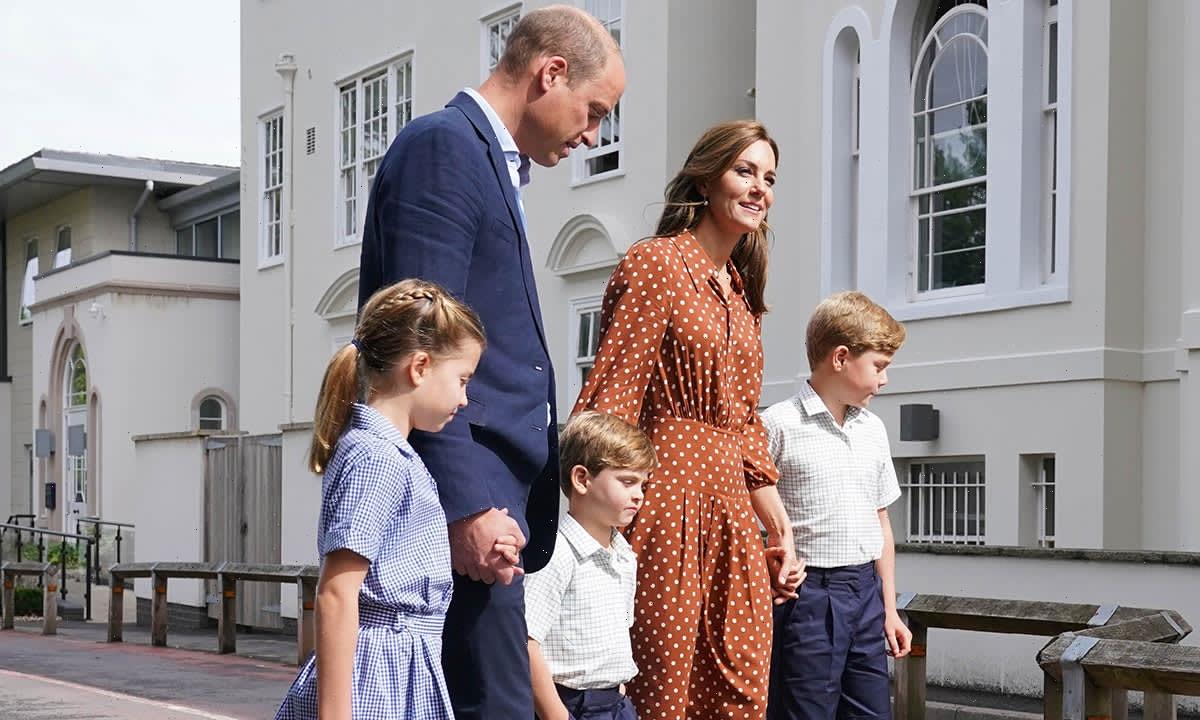 Prince George, Princess Charlotte and Prince Louis‘ new school Lambrook has released an adorable video from within the private school grounds – and it’s so wholesome.

The clip, shared to their Instagram page, shows a flock of chickens roaming around the long grass underneath an abundant apple tree.

WATCH: Lambrook School has shared a new video of the stunning grounds

The caption read: “It has been wonderful to hear the sounds of our children, chickens and birds enjoying the autumnal school grounds over the past week. There are #acorns and #conkers to collect, apples ready to pick and rabbits and #chickens to visit in our peaceful Orchard. #autumn #appletrees.” 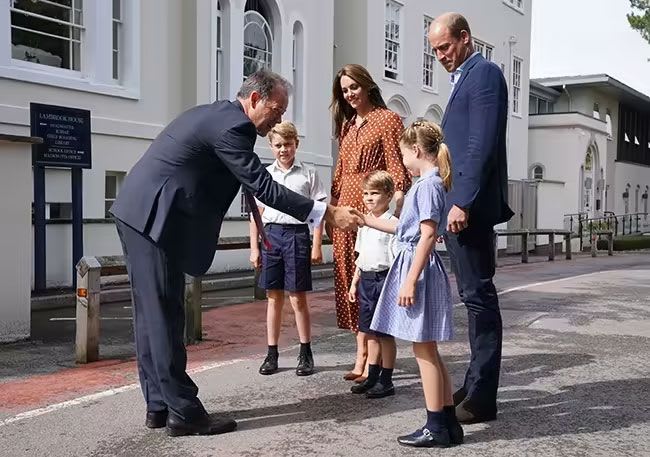 The school grounds are situated on a 52-acre plot, and there is a nine-hole golf course and swimming pool on site, as well as a bee farm.

Outdoor play is encouraged, and the pupils tumble back into school “ruddy-cheeked and full of fresh air,” according to the Good Schools Guide.

The private school is rated as excellent by Ofsted, so it comes as no surprise that the Prince and Princess of Wales wanted to send their children there. 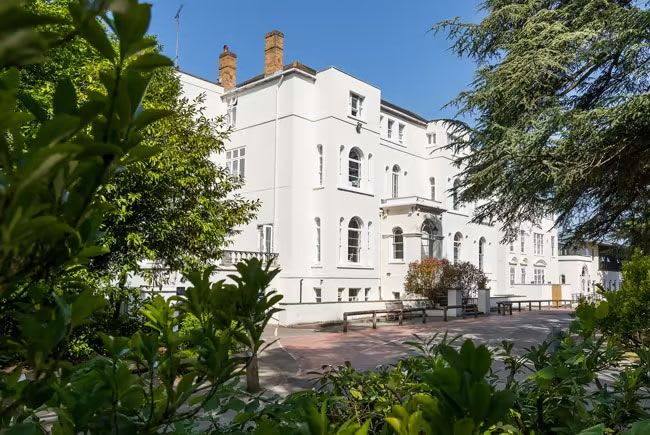 On their first day at school, George, Charlotte and Louis were met by headmaster Jonathan Perry who shook their hands. Their first week would have been quite unsettling as the news broke of their beloved great grandmother the Queen passing away on 8 September, their first proper day of school after their induction.

However, it has been reported that the little ones have already made friends. Princess Kate spoke to crowds in Sandringham earlier this month and revealed all. A member of the public, Lydia Bailey, told PEOPLE: “Kate said the children have settled in nicely with their new school and have new friends.”