CLEANING your carpet is probably one chore that doesn't get done enough and it can be truly shocking the amount of dirt that can build up in those fibres over time.

If you needed any motivation to finally tackle your floors, then this video of a professional carpet cleaner getting to grips with a filthy rug might just do the trick. 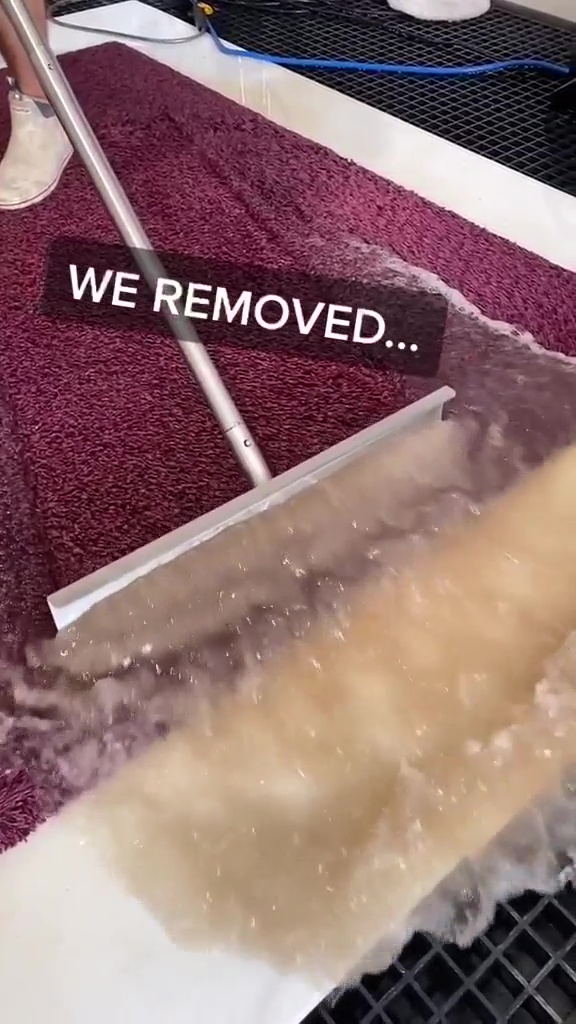 TruClean Rug Spa & Floor Care shared a video of their latest cleaning project and it was a huge rug that was covered in "gallons of pee".

Cleaners were left horrified as they pushed out bucket loads of dirty brown water from the rug and commented: "WHAT IS IN THIS RUG??"

Just to make you feel even more queasy, they then revealed that the dirt had actually been urine.

"We can't believe it either," they wrote. "We removed gallons of 'P' from this rug." 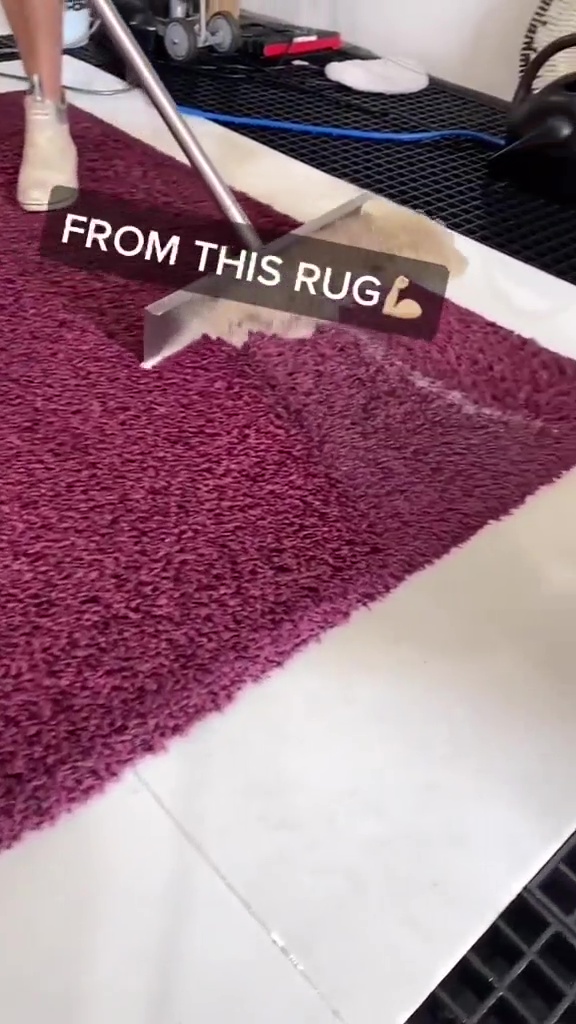 People watching the video – that has now been seen over 9.1 million times – were just as horrified, with one person commenting: "I can only imagine the smell."

Another wrote: "Hold up, who pees on their rug?"

A third questioned: "WHY IS EVERYBODY PEEING ON RUGS?"

While a fourth had seen enough, as they added: "Enough of this." 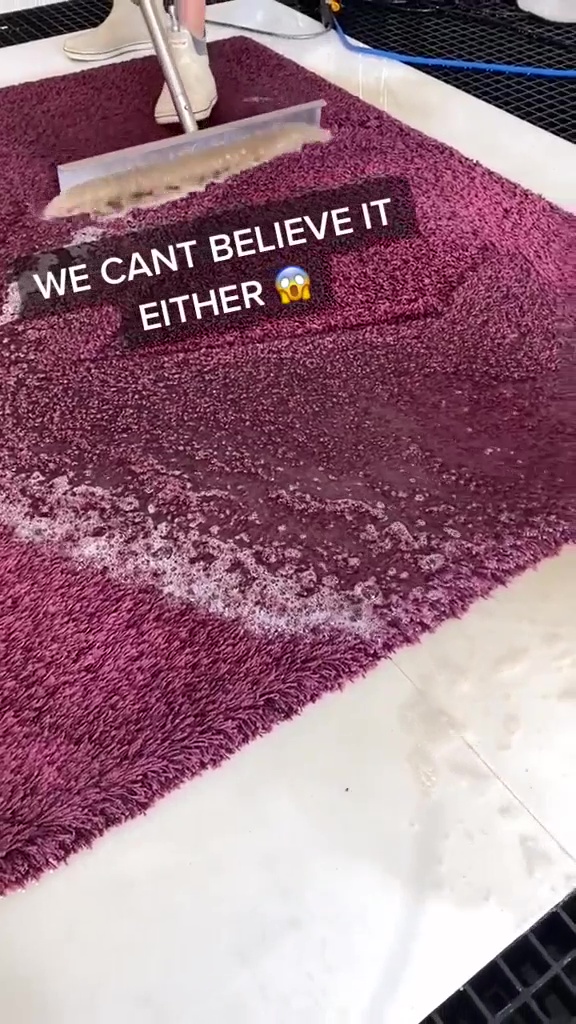 Others pointed out that it was probably from pets, like cats or dogs, while one person joked: "The carpet must've been so relieved right after."

Some weirdly weren't grossed out by the grime and instead found the video satisfying to watch.

"I think I watched this about 1,000 x for whatever reason," commented one person, while another revealed "Yeah this is my dream job."

Rather you than us.

Meanwhile, one woman was left feeling nauseous as she stripped clean her husband's sweat out of his favourite duvet.

Plus, one cleaning fan swears by this £4 carpet cleaning tool from eBay that shows just how filthy carpets really are.

And one mum completely changes the colour of her patio by ditching the jet wash and using £1 cream instead.