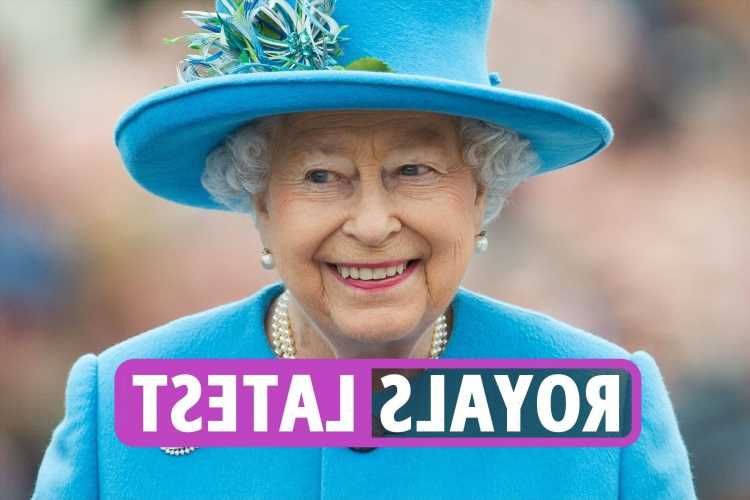 THE Queen has stopped having her daily dry martini, it has been reported but has now taken up a 'guilty pleasure'.

Last month, it was said Her Majesty, 95, was cutting down on her alcohol for health reasons.

Royal sommelier Demetri Walters has revealed how alchol was affecting her health.

Speaking to the Daily Mail, the wine professional said: “It’s bad for her joints, and she can’t drink too much when she’s doing all these royal engagements — it’s not a job you can drink in.”

However, the monarch hasn’t given up booze entirely, and still enjoys a glass of wine with her meal.

The sommelier continued: “I choose for the Queen, but she’s quite exacting, as she doesn’t drink much wine at the moment.”