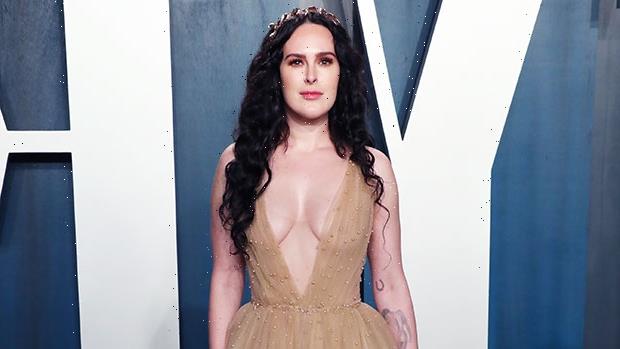 Rumer Willis shut down haters that are saying she ‘needs to eat’ & is telling body shamers to mind their own business in a new Instagram post.

Rumer Willis, 32, has officially had enough of body shamers who keep telling her she looks too skinny and needs to eat. The daughter of Demi Moore and Bruce Willis posted a photo to her Instagram on June 29 where she is dressed up in a bright yellow outfit with a suitcase, getting ready to go on vacation. She posted the photo with the caption, “Leaving on a plane And honestly I really don’t know if I’ll be back again…” Ever since she posted the photo, thousands of people headed to her comments section saying she looked too skinny, with one user even writing, “You need food.” Another harsh comment included, “she looks at the edge of unhealthy.” While there were many people that came to her defense, Rumer was not having it. 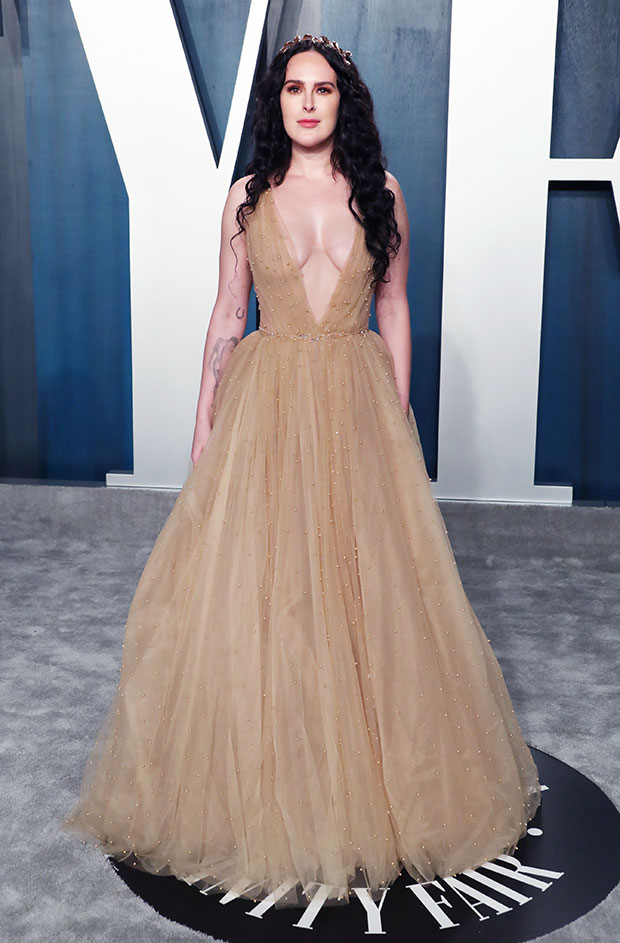 Rumer took to her Instagram stories, sharing a lengthy post about body shamers and how hurtful all of their comments were on her post. “I know I don’t need to do this but in an effort to spread some awareness and shed some light on body shaming tactics I felt the need to share. After the barrage of some really inappropriate comments left on my pic I posted yesterday I was left really bummed cause I was really enjoying the silly pics I took. It was a weird angle that even made me feel like I looked smaller than I do in real life,” she wrote.

Rumer concluded her post by writing, “Coming for me in my comments and telling me how I’m too skinny or I need to eat is absolutely not helpful and extremely body shaming. Body shaming of any kind is something I will not stand for.” While Rumer definitely looks like she lost weight, she was unhappy with people giving their two cents about her own body and we’re proud of her for sticking up for herself.