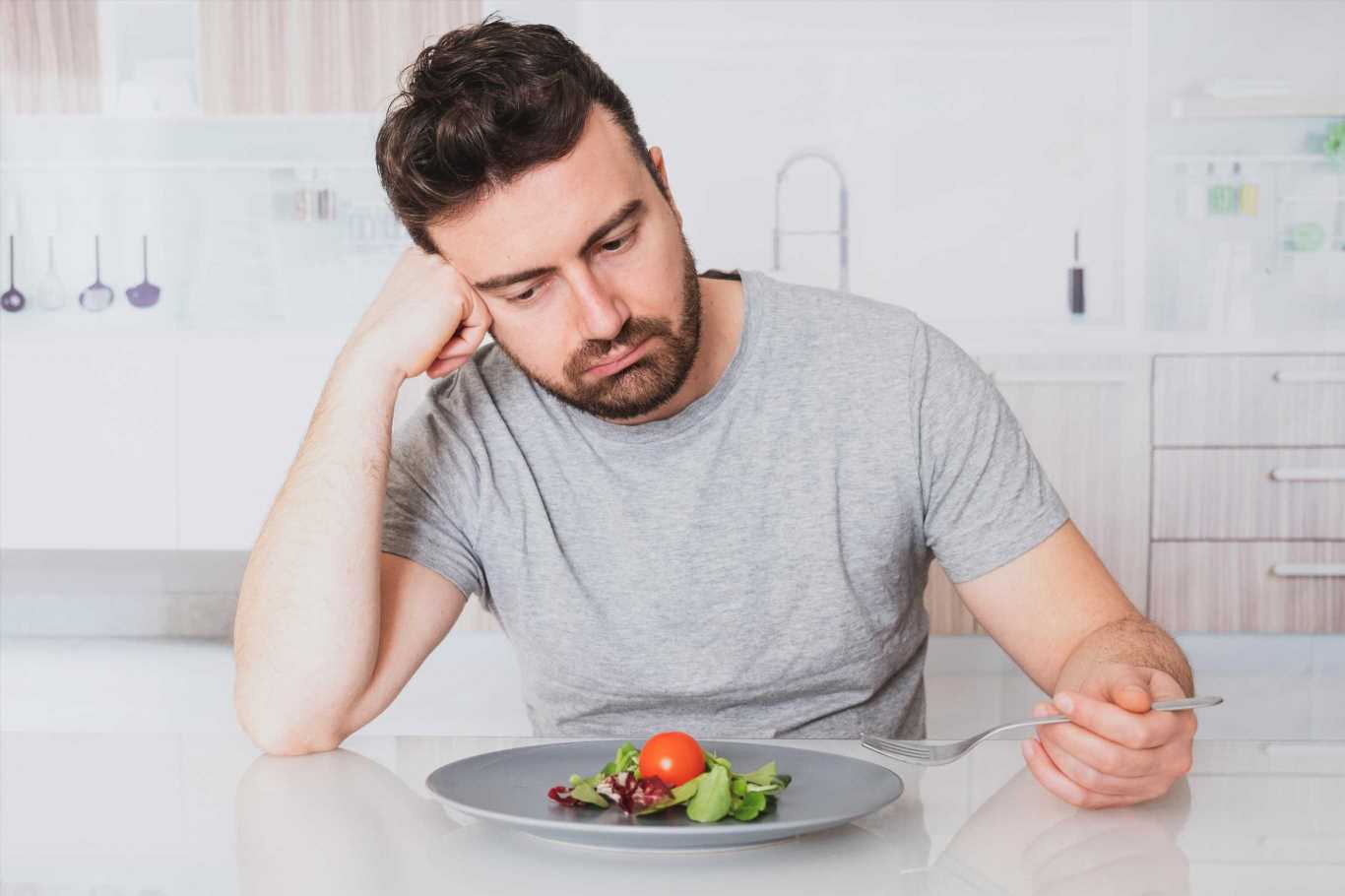 “IT’S in my genes” is a legitimate excuse for some people who struggle to lose weight, research shows.

Scientists have found genes protect people from obesity – and it’s bad luck if you don’t have them. 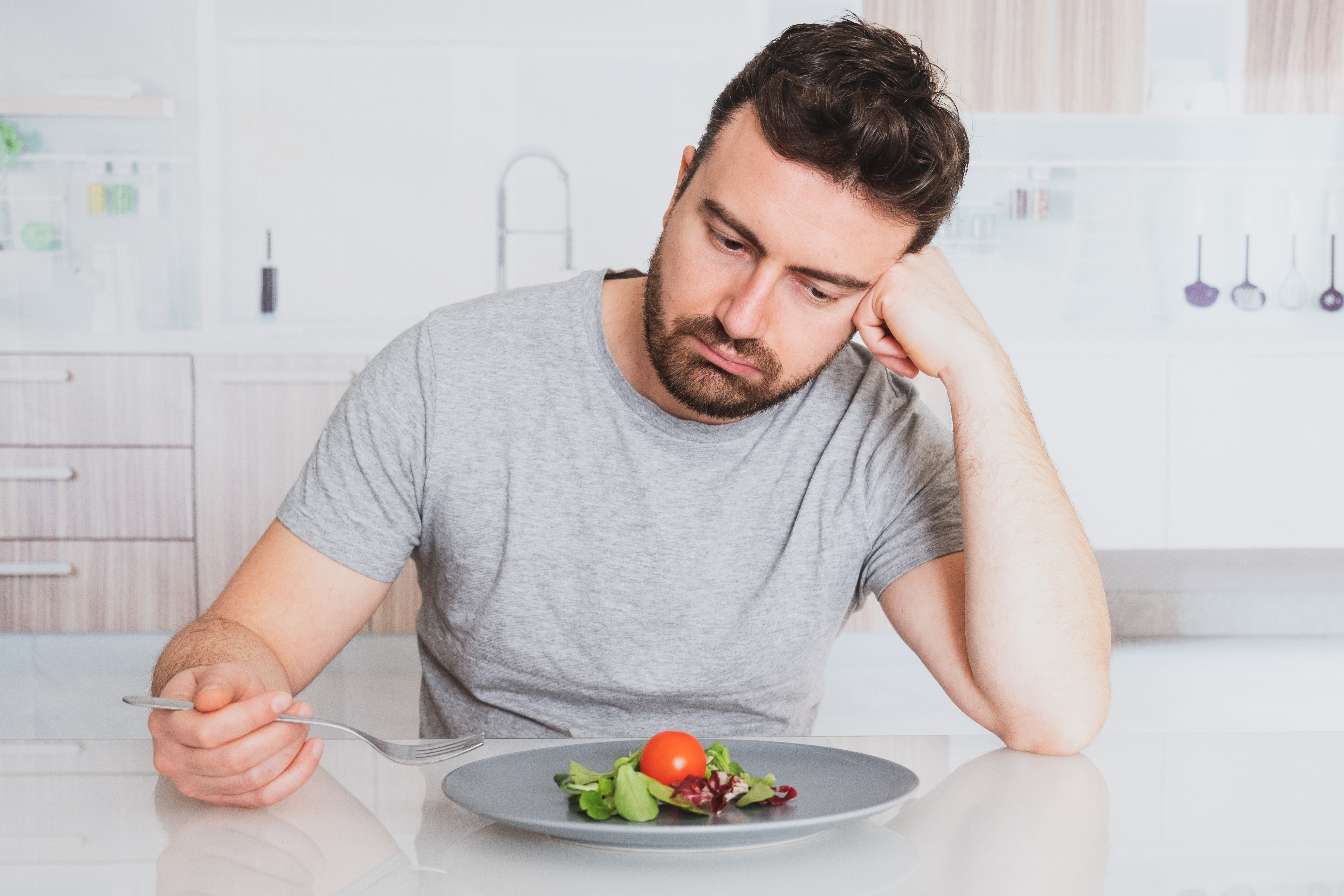 Extensive genetic testing of more than 645,000 people in the UK and US found 16 rare variations that influence BMI, a metric of measuring weight.

One of the genes, called GPR75, was studied further.

Every person has two copies of each gene, one inherited from each parent.

In the study, people with only one copy of the GPR75 gene weighed about 12 pounds (5.3kg) less.

They faced a 54 per cent lower risk of obesity than those without the mutation, and had a lower BMI.

But the study suggested just four in every 10,000 people have this genetic “superpower”, according to the paper published in the journal Science.

Some of the genes in the study have never been found before.

But "lean genes" have already been discovered previously, as well as genes that predispose people to being fat.

More than 400 different genes have been implicated in the causes of being overweight, according to Harvard Health.

They play a role in people's appetite, how full they feel, metabolism, how easily they burn fat, and tendencies to emotionally eat.

Genes may be the reason you struggle to slim down if you have been overweight most of your life.

Your environment also plays a big role. For example, your house may have been full of sweets and biscuits as a child.

But it doesn't mean losing weight is impossible with food choices and exerise.

To put their findings to the test, the researchers tested GPR75 in mice.

They fed mice with and without the gene a fatty diet and watched how much weight they put on.

Mice that did not have a copy of the gene were able to resist putting on weight.

Those who didn’t carry it at all were most successful at staying slim  – they put on 44 per cent less weight, on average.

While mice who had two copies of the gene put on the most weight.

The researchers at Regeneron, a  New York-based biotechnology firm, hope they can mimic this gene into a drug to help people stave off the pounds.

Christopher Still, Director for the Geisinger Obesity Research Institute at Geisinger Medical Center, said: "This is a potentially game-changing discovery.”

He said it “could improve the lives and health of millions of people dealing with obesity, for whom lasting interventions have often been elusive”.

Jody Dushay, an assistant professor of medicine at Harvard Medical School, said the study confirms why obesity “runs in families”.

She told Inverse: “You see that obesity runs in families. You see these patterns.

“So it’s super exciting to know that there are people who are really working so hard to tease them apart because it just validates what people are telling you.”