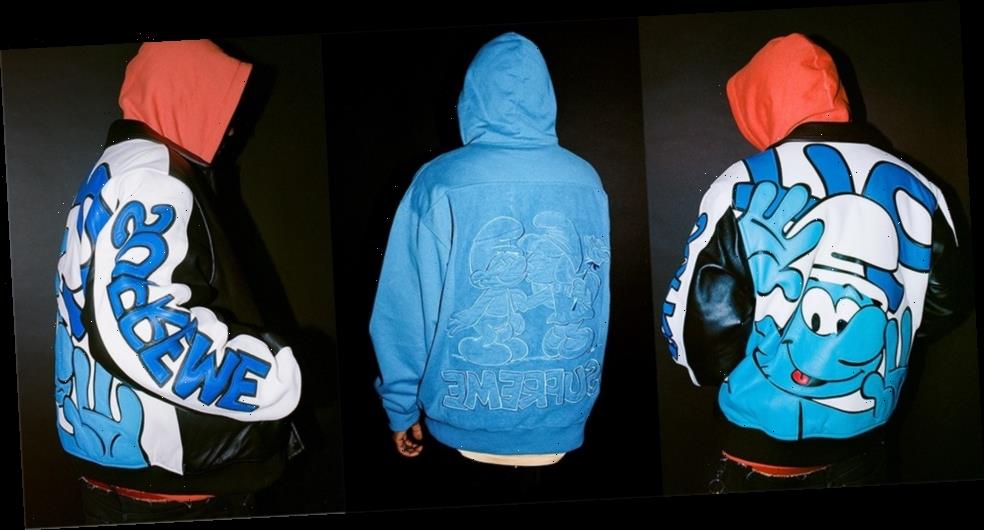 Following its team-up with American Artist Joel-Peter Witkin, Supreme has revealed its full collaboration with The Smurfs. Accompanying this week’s Fall/Winter 2020 Week 6 Drop, the collaboration is centered around the Belgian comic series developed by artist Pierre Culliford and first published back in 1958 — it was also teased last month.

Originally known as Les Schtroumpfs, the series chronicles the adventures of small, blue creatures who live in a forest village in Europe during the Middle Ages. Key among the over 100 unique characters is Papa Smurf, the colony’s leader, and Smurfette, the first female Smurf, who have solidified their place in popular culture since the American TV series debuted in the early ’80s. Within the last 60 years, The Smurfs has become a massive franchise that has expanded into contemporary films, more television series, theme parks, video games and more. 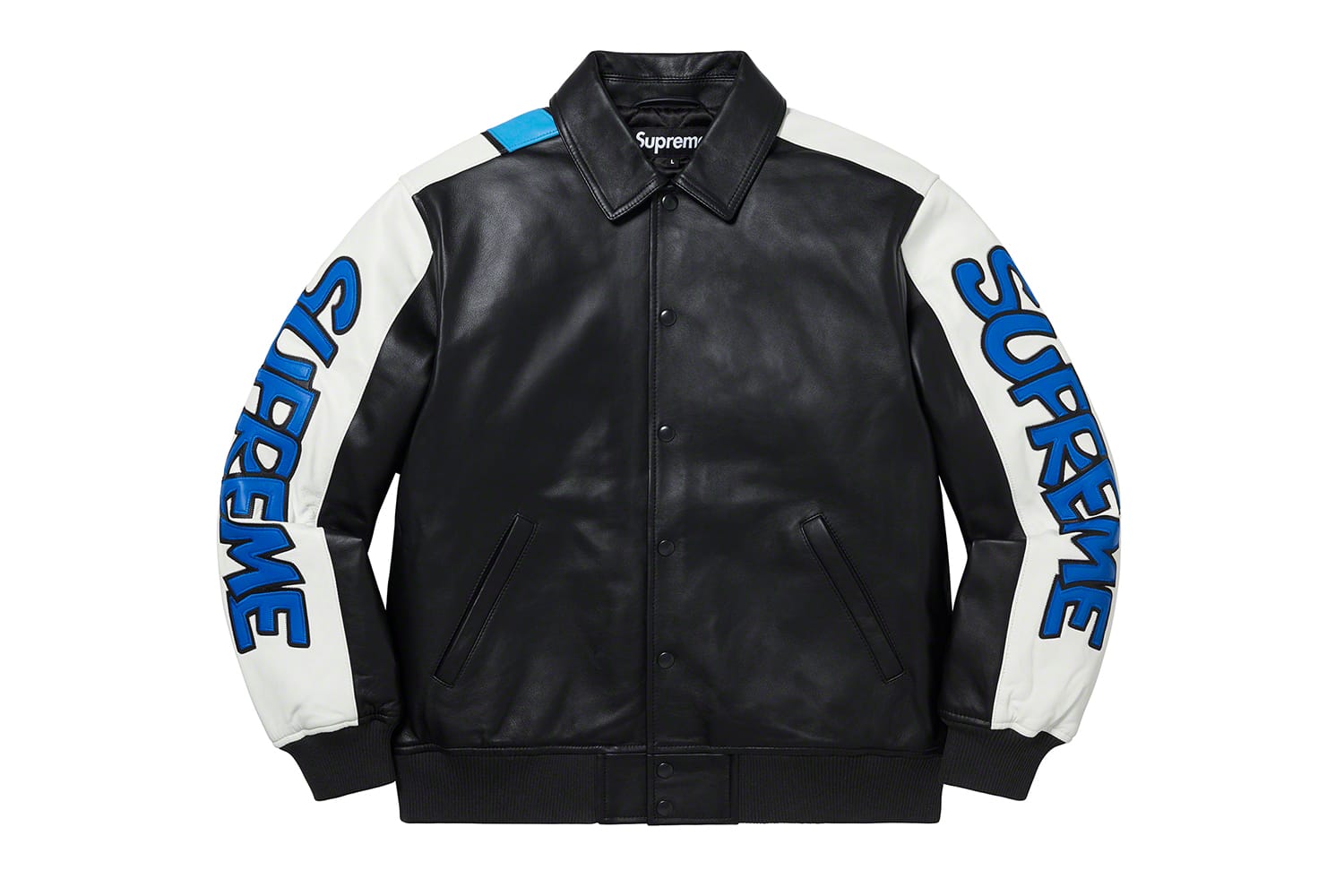 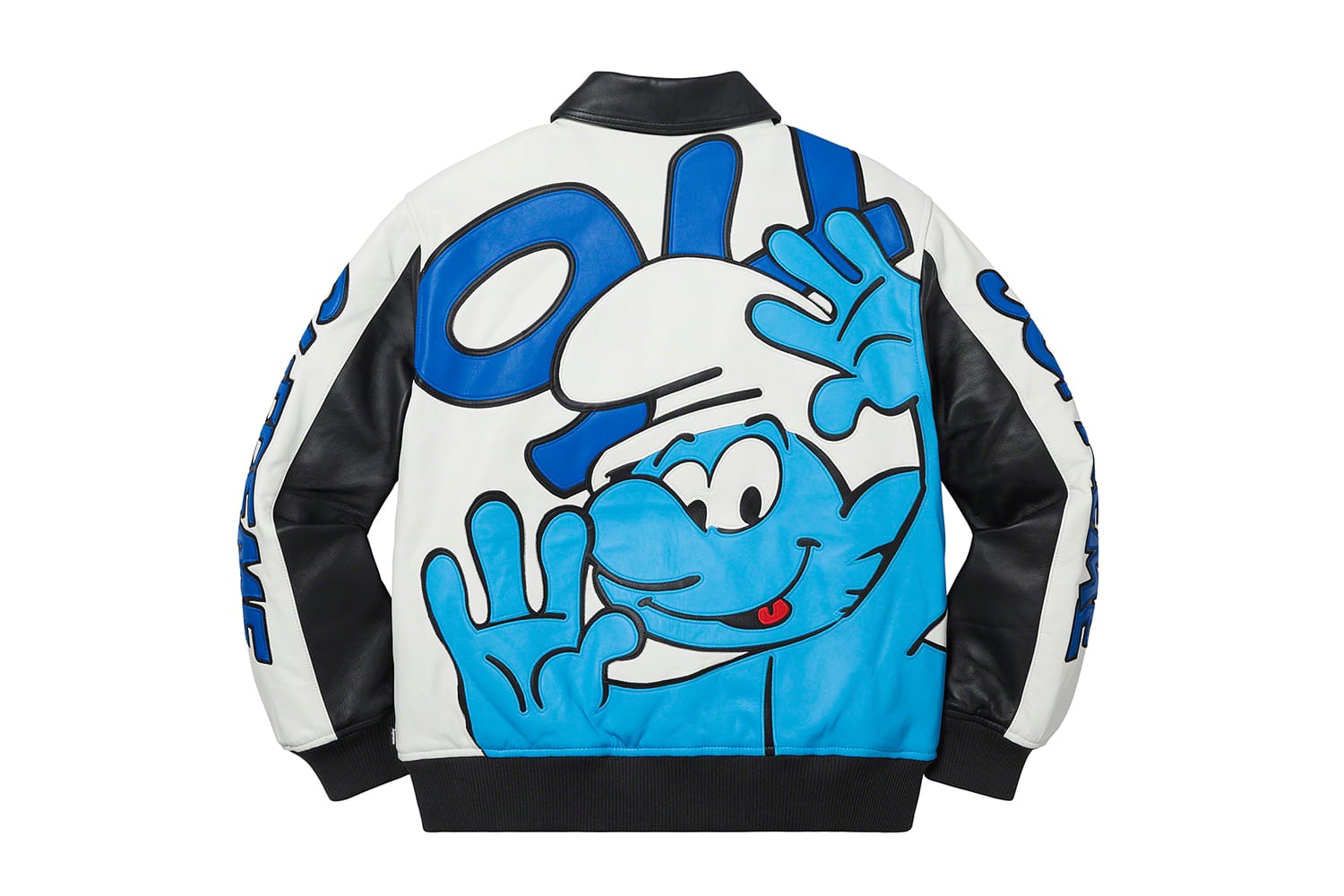 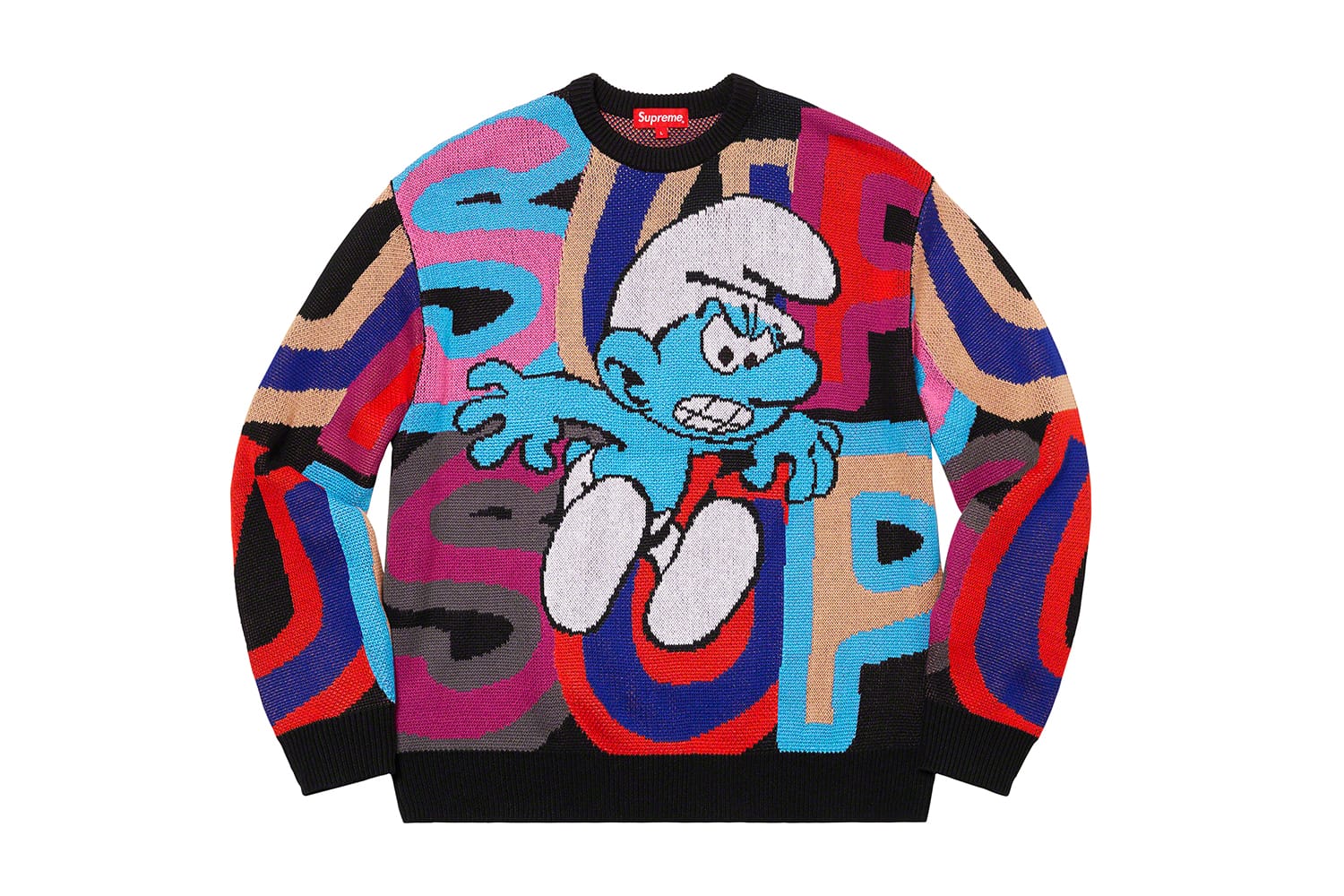 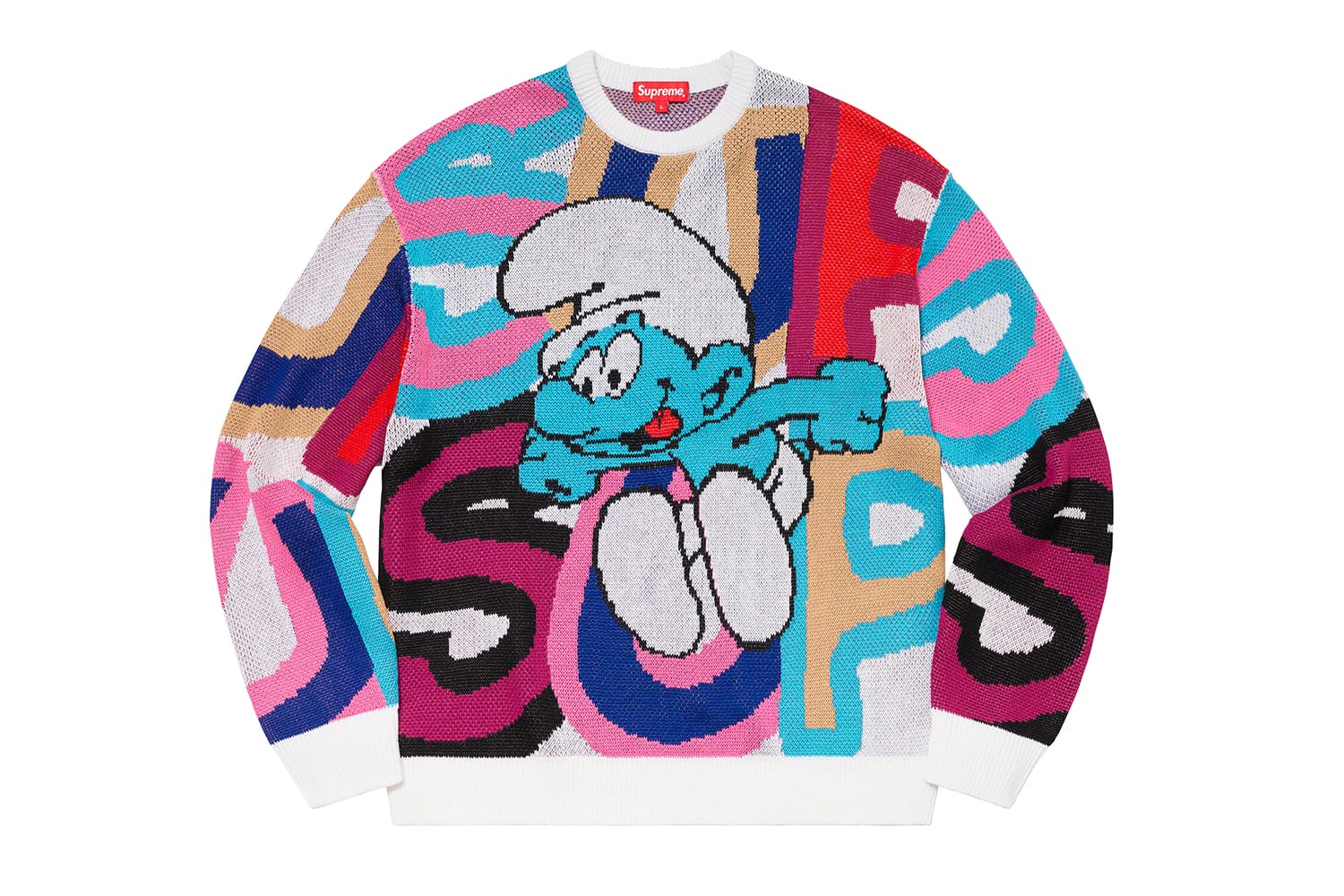 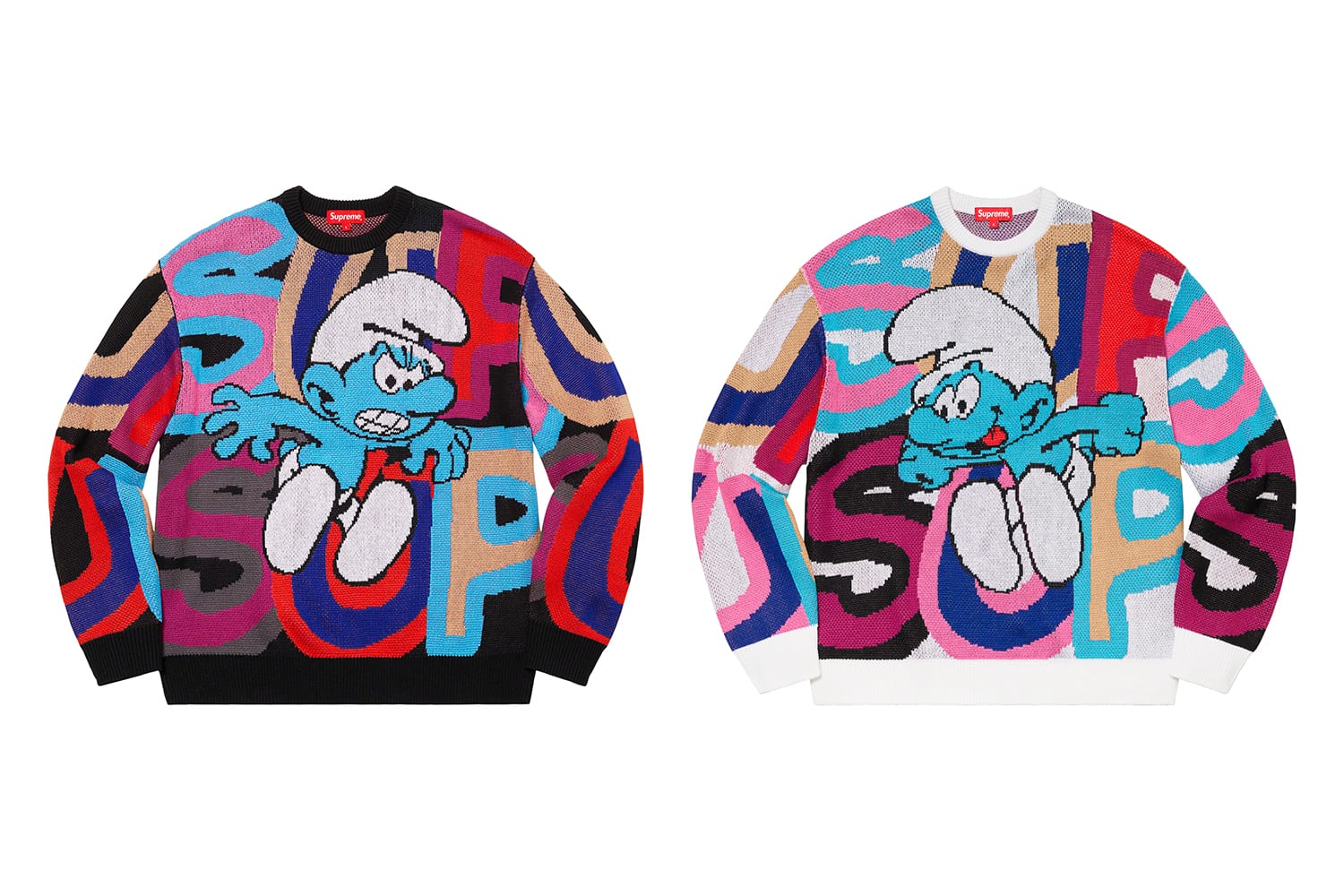 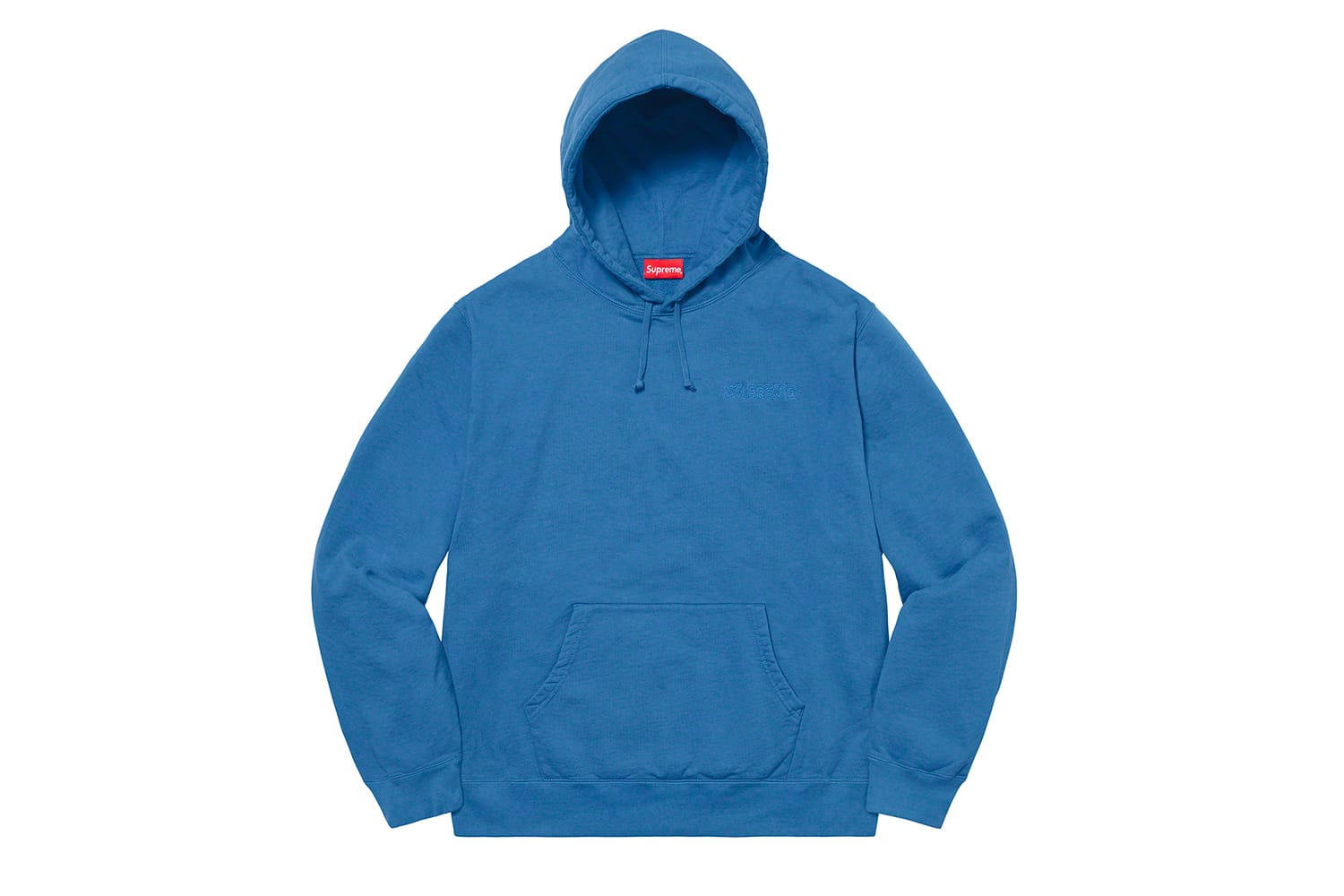 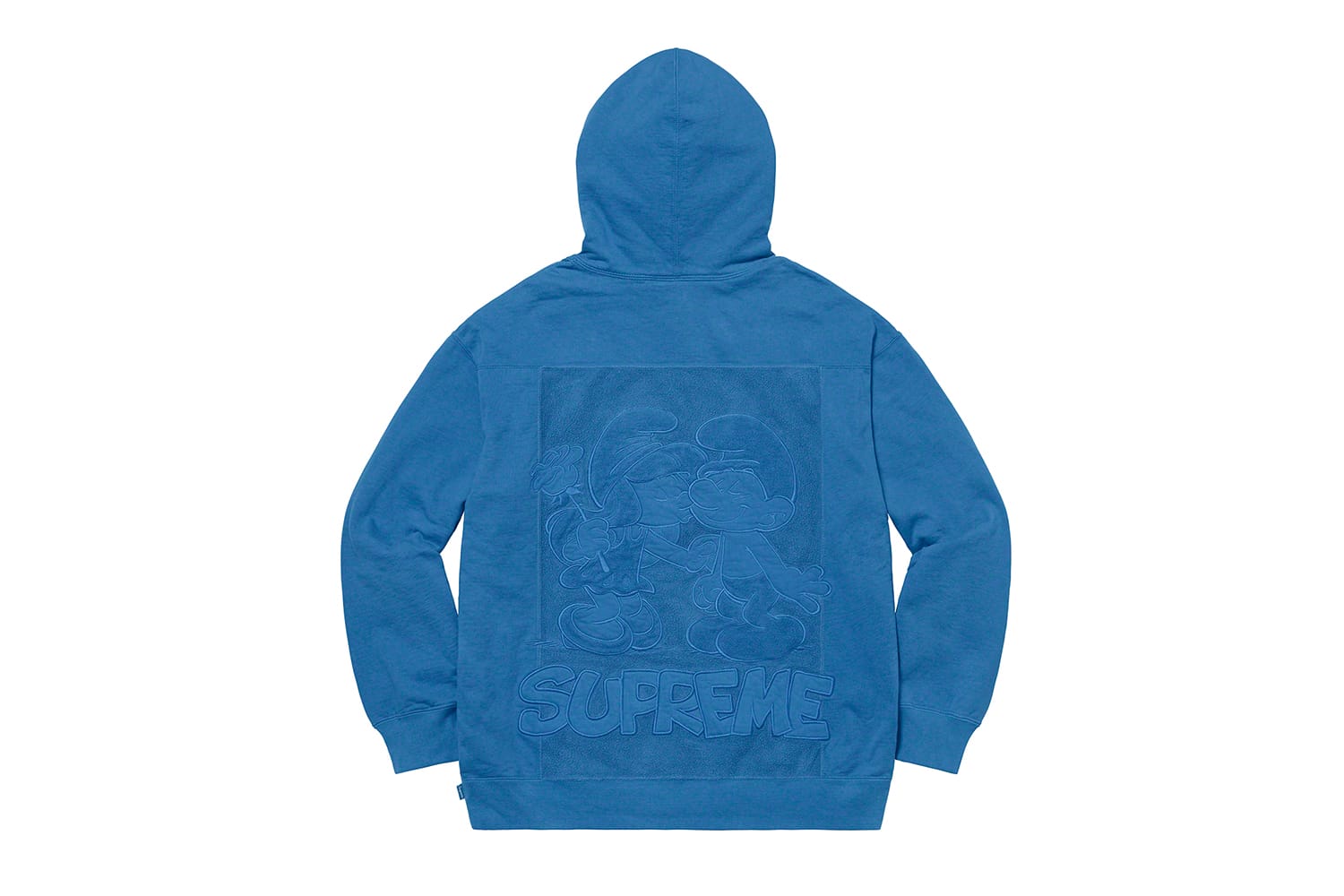 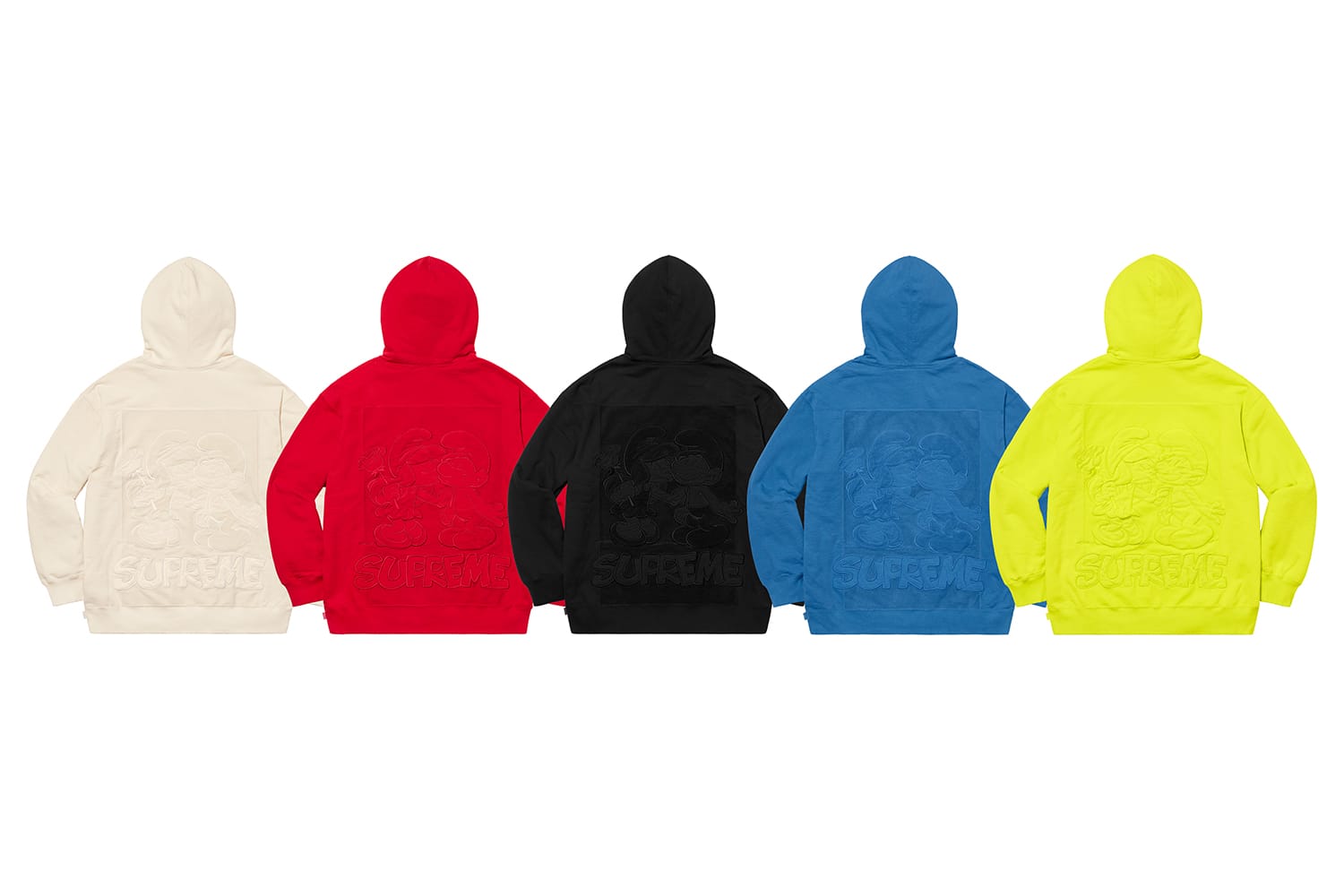 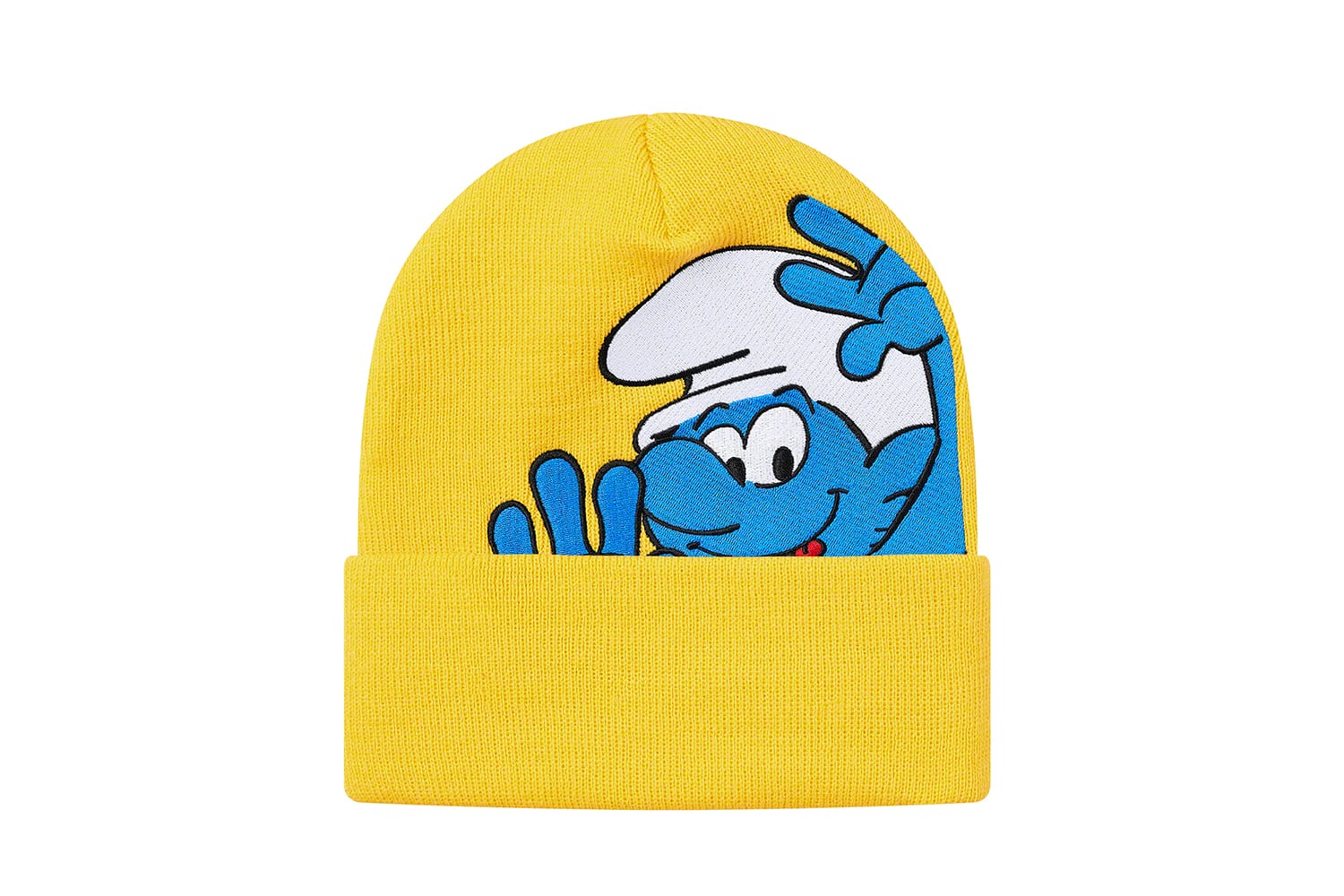 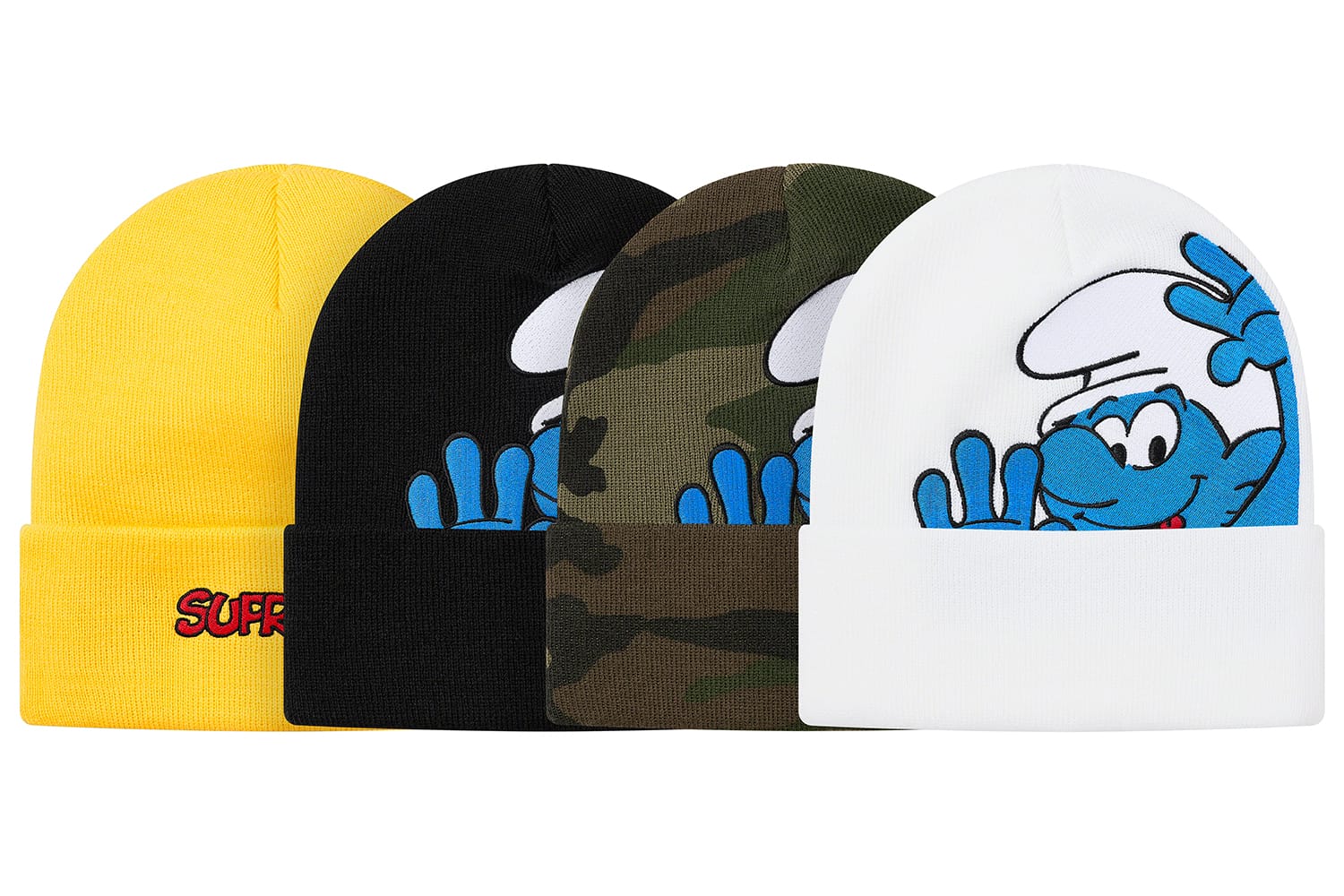 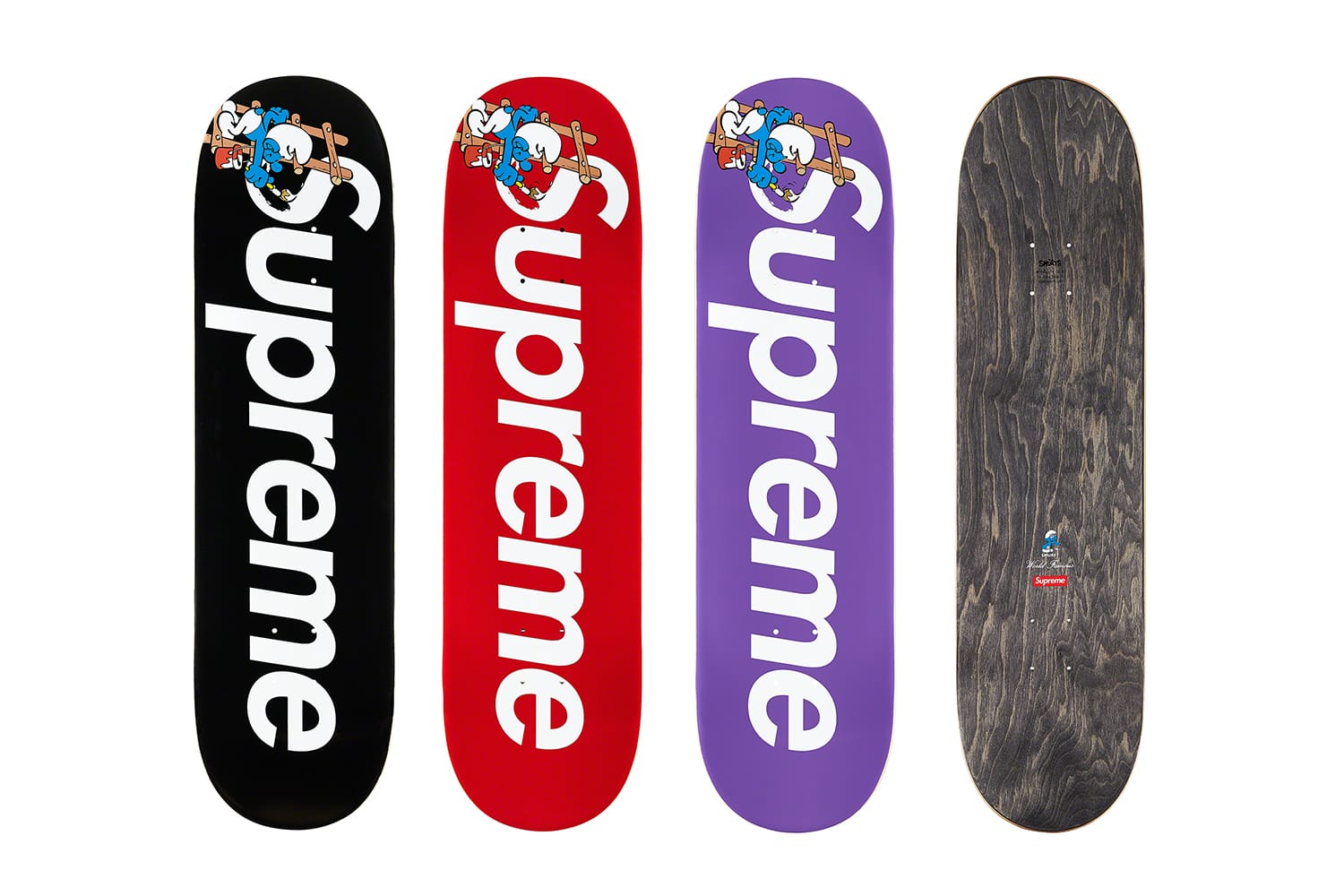 The Supreme x The Smurfs FW20 collection will see a global release, with select pieces available via the streetwear imprint’s website October 1 in the United States and October 3 in Japan.