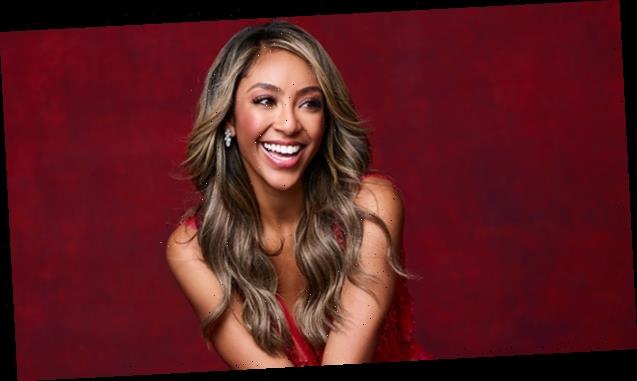 Congratulations to Tayshia Adams — she’s engaged! Tayshia accepted a proposal from [SPOILER] on ‘The Bachelorette’, and the Neil Lane engagement ring did not disappoint.

Tayshia Adams has some new bling on her finger! The 30-year-old got engaged to Zac Clark on the Dec. 22 finale of The Bachelorette, and he gave her the most beautiful Neil Lane engagement ring when he proposed. Zac picked out an emerald cut ring for Tayshia. The one big stone in the middle was lined with smaller diamonds, while the band was also covered in miniature diamonds, as well. The ring was quite the sparkler, and Tayshia loved it! 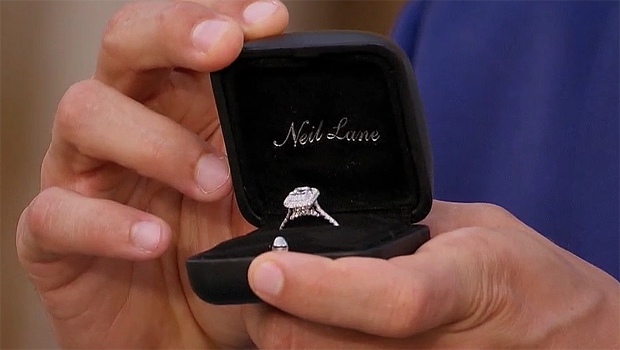 After Tayshia dumped Ben Smith before the final rose ceremony, Zac was her final pick on the last day. The ceremony opened with Zac giving Tayshia a passionate speech about his love. “From the first conversation that we had, we talked about how everything happens for a reason,” he said. “When I came here to the desert, I didn’t know what that reason was, but I do today. I came here because I was supposed to meet you and I came here because I was supposed to fall in love with you. From our first kiss to riding the ferris wheel to meeting each other’s families, nothing has ever felt so right in my entire life.

He continued, “You helped me experience a love I didn’t know existed and you’ve made me smile more than anyone has ever made me smile. I love you Tayshia.” Zac also gushed about all the reasons that he loves Tayshia, including the fact that she’s a “fighter” and has “faith in [him].” He addressed the importance of loyalty to her, and told her that he wants to be loyal to her for the rest of their lives.

Tayshia reciprocated those feelings with a speech of her own. Then, Zac told Tayshia that he wants to choose her forever, and he got down on one knee and presented Tayshia with the beautiful ring. He asked her to marry him, and she was in tears as she said yes. 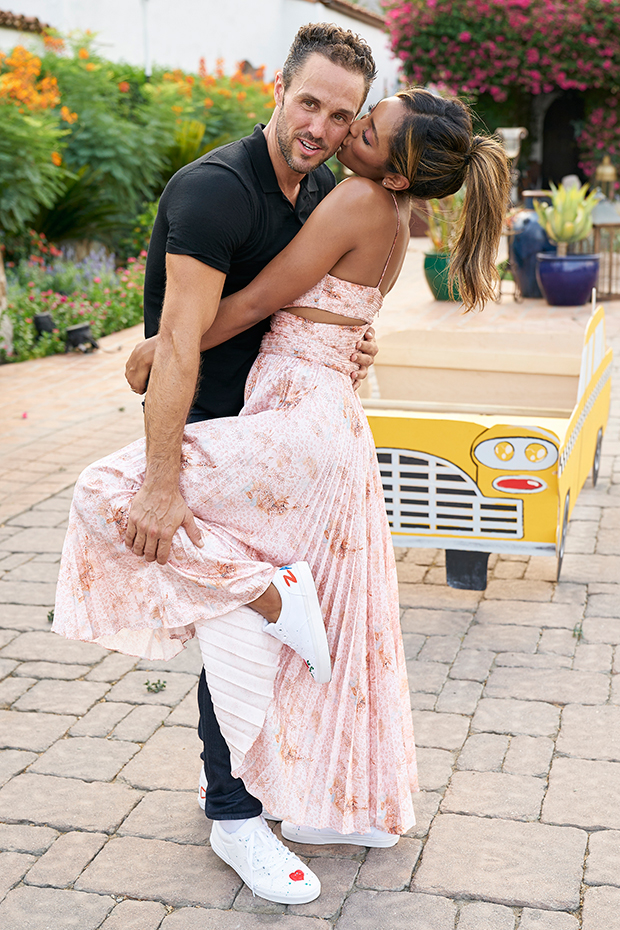 Going into the finale episode, it was clear that Tayshia had very strong feelings for Zac. He told her that he loved her on the fantasy suite date, and she said it back to him. It’s been long unprecedented for the Bachelor or Bachelorette to do this before the final rose ceremony, but Tayshia’s feelings for Zac were clearly so strong that she couldn’t resist. Now, they’re ready to spend the rest of their lives together!