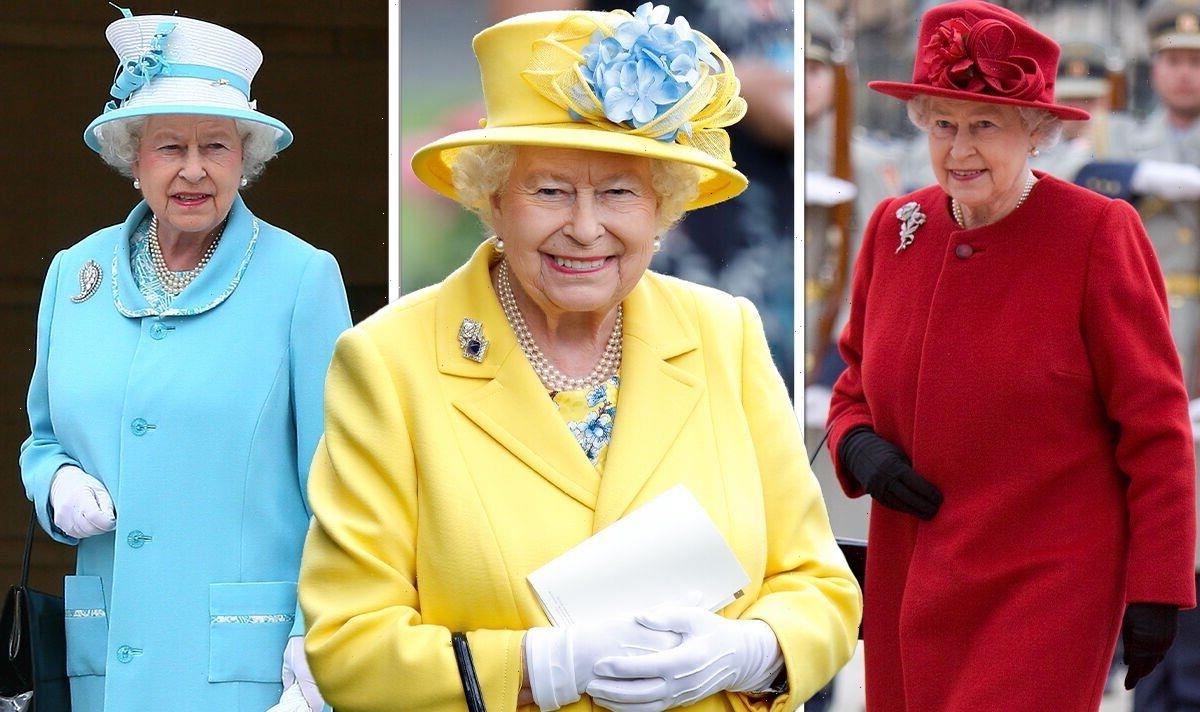 Long before Princess Diana, Kate, Princess of Wales and Meghan, Duchess of Sussex burst onto the royal scene, the late Queen Elizabeth II was the nation’s royal fashionista. As the nation mourns the loss of the Queen at the age of 96, she will always be remembered for how her “bright and beautiful” outfits brought “positivity to the nation”, according to a style expert.

Step one: Colour-blocking for impact

The Queen’s fashion was rooted in three constants, the first being her love of bright, bold colours.

SilkFred’s Head Stylist, Megan Watkins, said explained: “The Queen would usually opt for one bright colour and ensure her whole look centralised around this, often preferring a structured jacket and skirt combination in a matching shade with a complimentary shoe.

“It is fair to say that the Queen paved the way for colour-blocking, inspiring many of us to try the style ourselves.”

Ms Watkins added that the Queen embraced bright colours others may have “shied away from”, whether it be “royal blue or buttercup yellow”.

The next generation of royals have followed the Queen’s lead in this regard, with Meghan, Duchess of Sussex and Kate, Princess of Wales often dressing in one striking colour from top-to-toe. 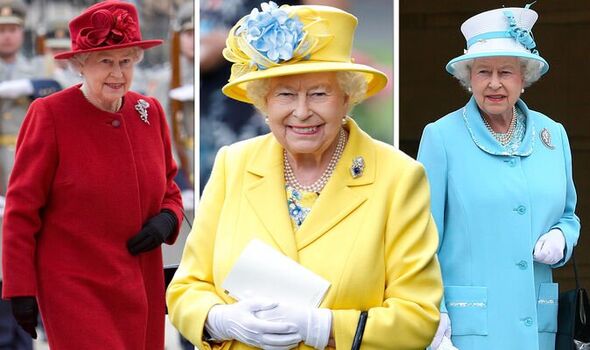 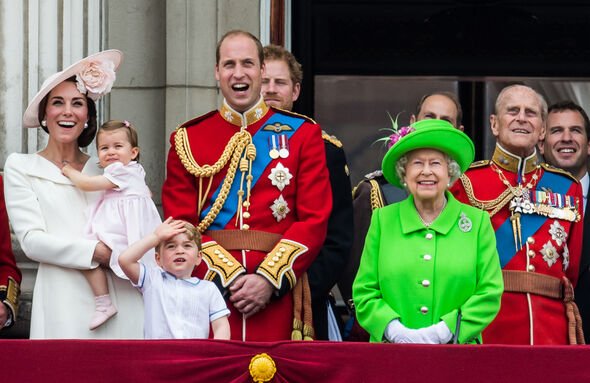 Sharp silhouettes were another key aspect of the Queen’s wardrobe. The fashion expert added: “From structured shoulders to clean-cut skirts, her royal silhouette will go down in fashion history.”

“This sharp silhouette is something we also see frequently from the newly titled Princess of Wales, who is often seen sporting dresses that have a tailored and elegant structure to them,” Ms Watkins added.

Step three: The importance of accessories

And for a final touch of royal flair to every ensemble, the Queen never forgot her accessories when she stepped out, whether it be for a formal banquet or a trip out in Windsor.

The Queen was rarely pictured without her staple three-strand pearl necklace at casual engagements, while at the equine events she so loved, the monarch would often don a classic headscarf.

The late Queen’s jewellery collection, an amalgamation of generations of royal jewels, was meticulously showcased to send the right message whenever the Queen attended engagements at home or abroad. 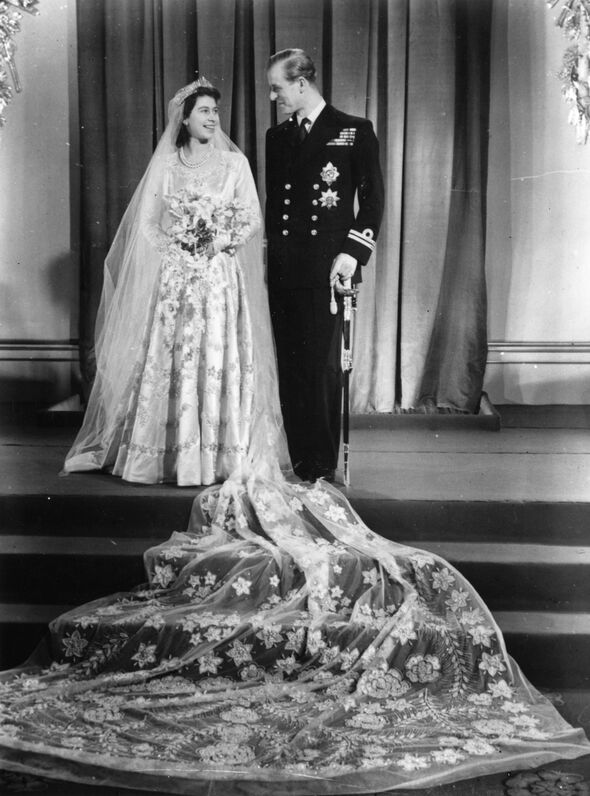 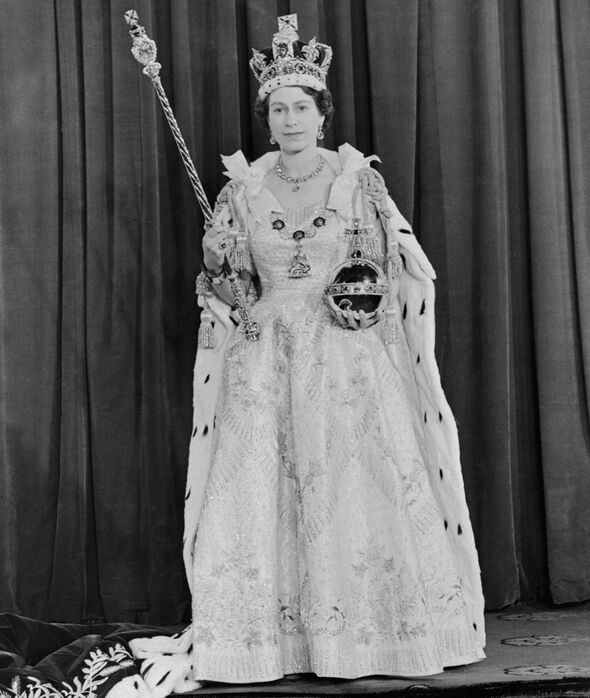 Ms Watkins opined: “Every outfit we had the pleasure of witnessing from the Queen was accessorised to utter perfection.

“From her iconic pearls to her enviable collection of handbags, the Queen was never seen without some form of accessory.

“Brooches were a true love of the Queen’s, with Her Majesty often adding one to every jacket or dress she wore.

“These brooches were usually inherited from other members of the Royal Family, such as the diamond fringed brooch Queen Victoria used to wear, and a diamond maple leaf brooch once owned by the Queen Mother.” 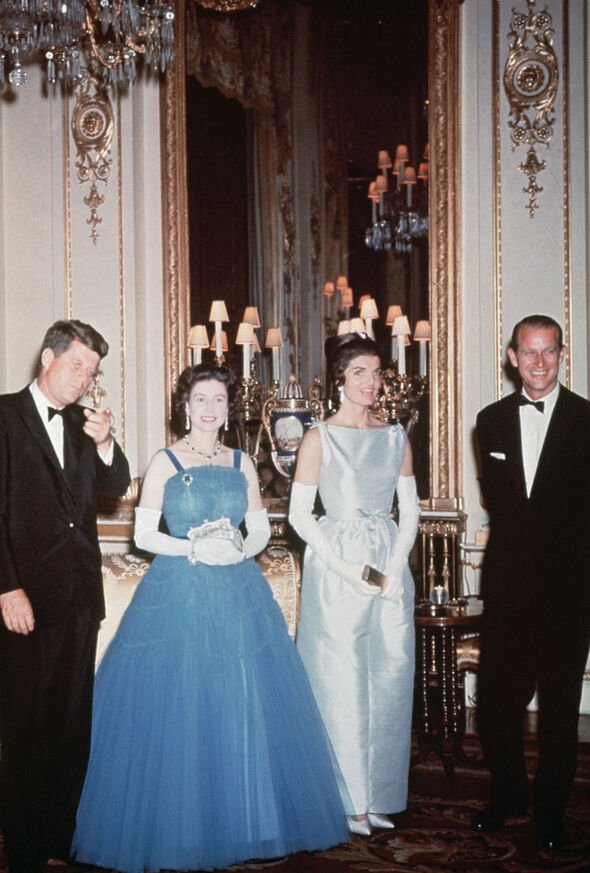 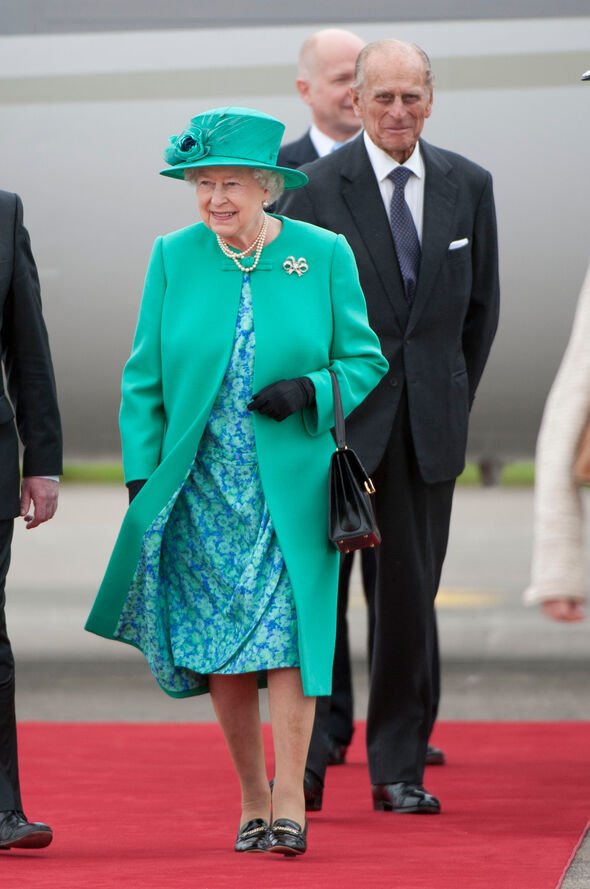 Before her even reign began in 1952, then Princess Elizabeth was regarded as a royal fashion icon.

Just two years after the end of World War 2, she showcased her thoughtful fashion sense with her Norman Hartnell wedding gown made from satin crafted in Britain and purchased with ration coupons.

As a new Queen, she started as she meant to go on by donning another Hartnell gown with a fitted silhouette for her coronation in 1953, which was emblazoned with the floral emblems of the UK and Commonwealth countries.

This thoughtful fashion style continued throughout the next seven decades, with the monarch becoming famous for her ‘diplomatic dressing’.

Whenever she was in residence in Scotland, the monarch expressed her adoration for the country by donning traditional tartan ensembles.

And few will forget the impact of the Queen’s green outfit as she arrived in Ireland in 2011, which marked the first visit a British monarch had made to the country in 100 years.

While the monarch embraced the latest fashions of the decade, such as the fitted trend of the 1960s when meeting President Kennedy and the First Lady, she kept one eye on tradition at all times.

The monarch’s favourite diadems throughout her reign, The Girls of Great Britain and Ireland and the Grand Duchess Vladimir tiaras, were acquired by her late grandmother, Queen Mary, while her favoured brooches were worn by Queen Victoria.