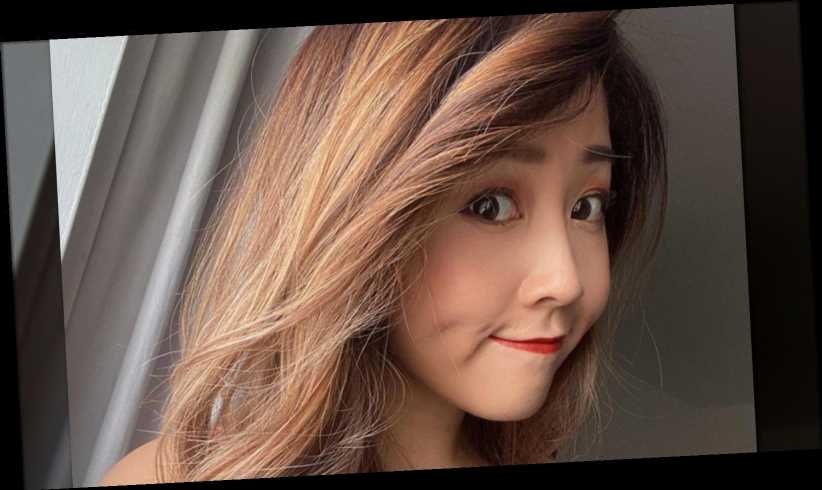 Popular beauty and mom vlogger Lindy Tsang, also known as Bubzbeauty, has quite the following. Since she posted her first YouTube video August 2007, Tsang has amassed almost 3 million followers on her YouTube channel. In the years since Bubzbeauty launched, Tsang has shared not just makeup and hair tutorials, but updates on personal journeys including a pregnancy and a tummy tuck. Tsang’s following eventually lead to deals with Maybeline and Verizon Wireless (via Nailbuzz).

However, the rise of Bubzbeauty was not without controversy. In 2019, a video from Tsang showed her son playing with a phallic-shaped soap (via Buzzfeed). While some thought it was harmless, critics thought it was inappropriate. Tsang responded defensively, bringing up the recent death of K-pop star Goo Hara. Fans became even angrier at Tsang for bringing up a tragedy to defend herself. “After the passing of two recent K-pop idols that I grew up loving and respecting, it’s hitting me that cyberbullying is detrimental,” Tsang told BuzzFeed. “I would never use such a sad incident to ‘manage’ or justify my criticism. I was and still [am] genuinely sad for Goo Hara and Sulli.”

While she is known best for her beauty secrets and sarcastic tone, some fans might be surprised to learn that Tsang’s charity game is on point. In August 2015, she decided to raise 50,000 dollars to help build two schools in Laos. The effort was in connection with the for purpose organization, Pencils of Promise (via The Borgen Project). Thanks to Bubzbeauty fans, the project took off, and just a short while later Pencils of Promise reported on Twitter, “So excited @bubzbeauty has funded 2 schools in 2 wks & just released a new merch benefiting PoP! Let’s keep building.”

To date, Bubzbeauty has helped raise funds to build five schools in both Laos and Ghana. She did some of this buy creating a holiday campaign around promoting her new eye shadow palette and giving back. Tsang told People magazine that contributing profits from an eyeshadow set helped build a school in Ghana.