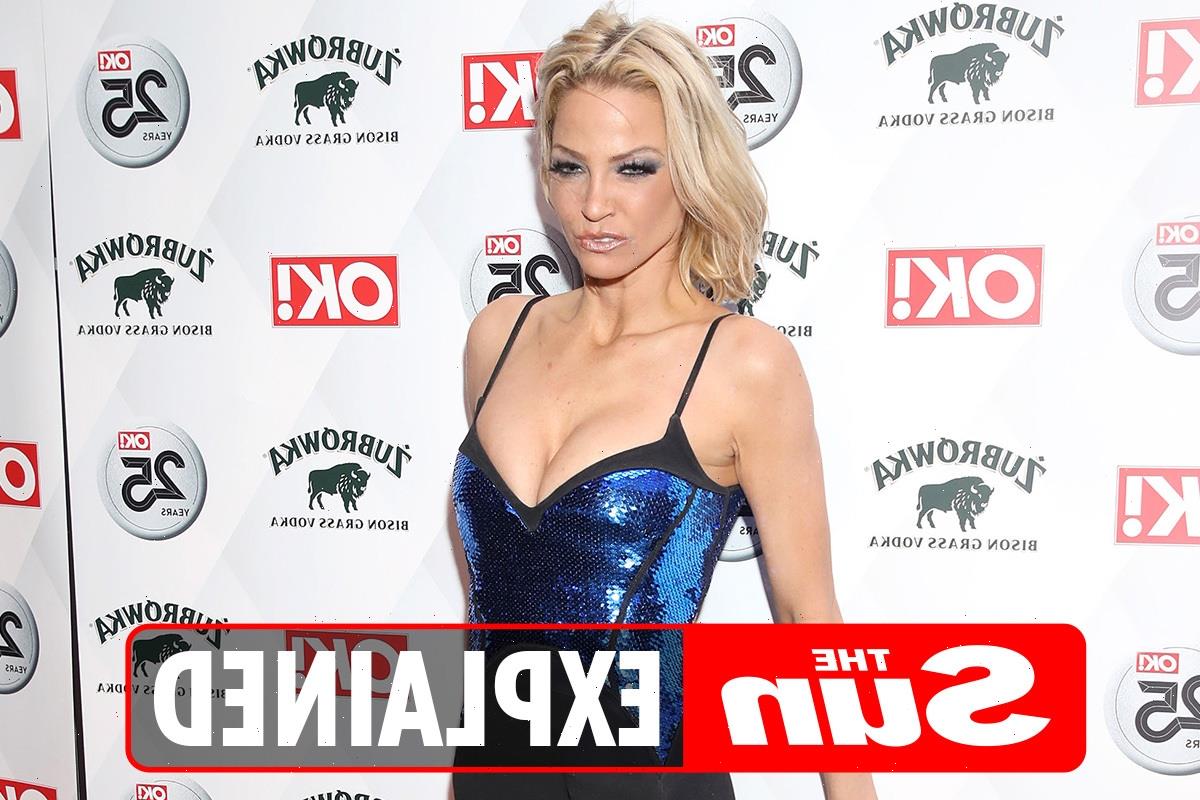 She was diagnosed with advanced breast cancer last August. 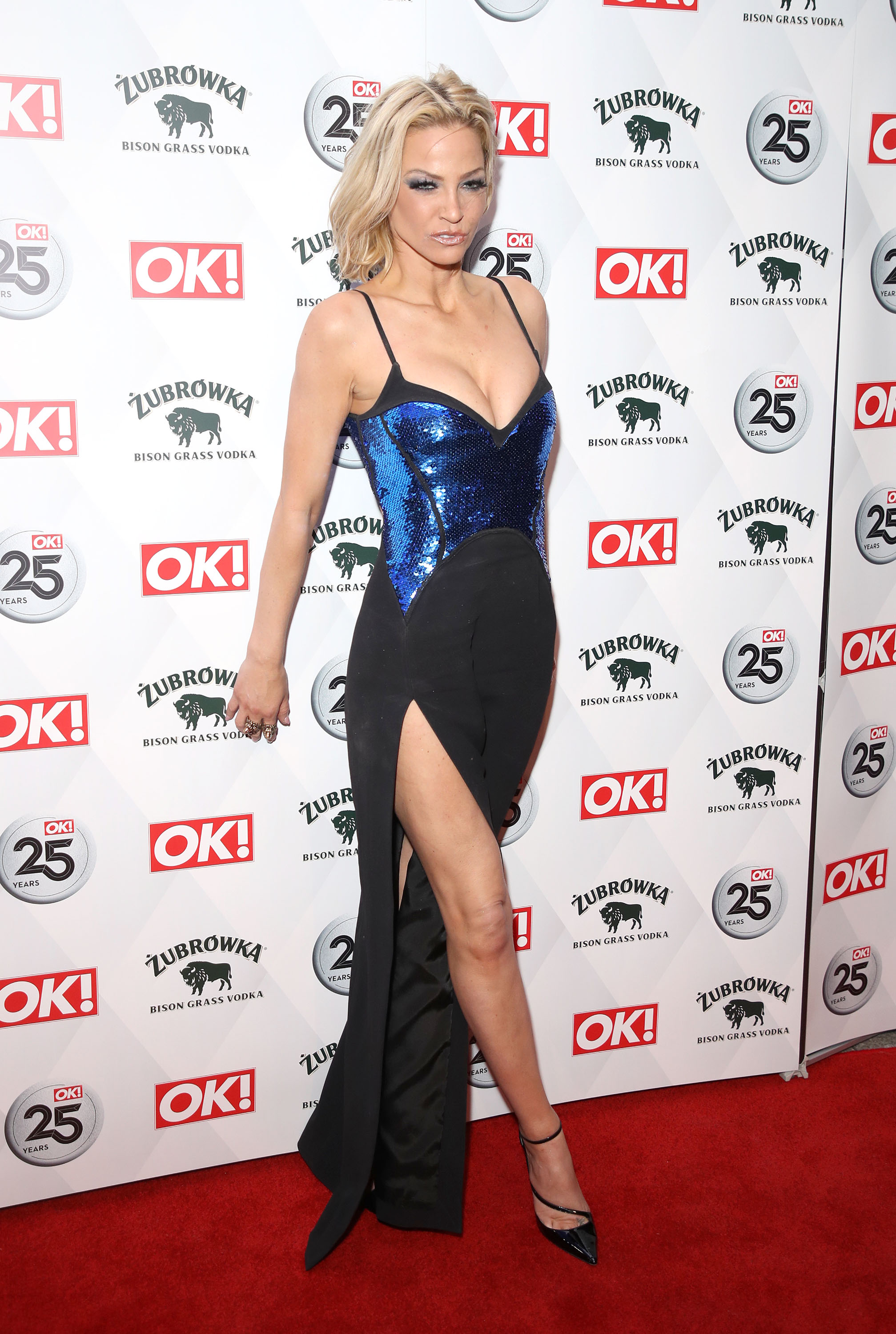 Where was Sarah Harding born?

Harding was born on 17 November 1981 in Ascot, Berkshire

She attended St Cuthbert’s Primary School in Egham until 1993.

She was raised with two half brothers and moved to Stockport when she was 14.

Who are Sarah Harding's parents?

Born in Ascot, Berkshire, Harding was the only child of John Hardman, a professional musician, and his wife, Marie.

Her parents separated when she was 14 and she and her mother moved to Stockport.

Marie divorced John when he met a much younger woman.

Where did Sarah Harding live?

After moving to Primrose Hill in London, Sarah swapped the city for a quieter life in Buckinghamshire.

She said she was interested in walking her dogs rather than being part of the London scene.

In 2014, she told the Evening Standard: "When I lived in London there was something going on every night of the week and you never wanted to miss out.

"I always wanted to be the life and soul.

"That’s not my priority anymore, I’ve got five animals at home. I love animals — I think they are the best therapy ever."

The Girls Aloud song Live In The Country was inspired by her decision to quit her busy London lifestyle.