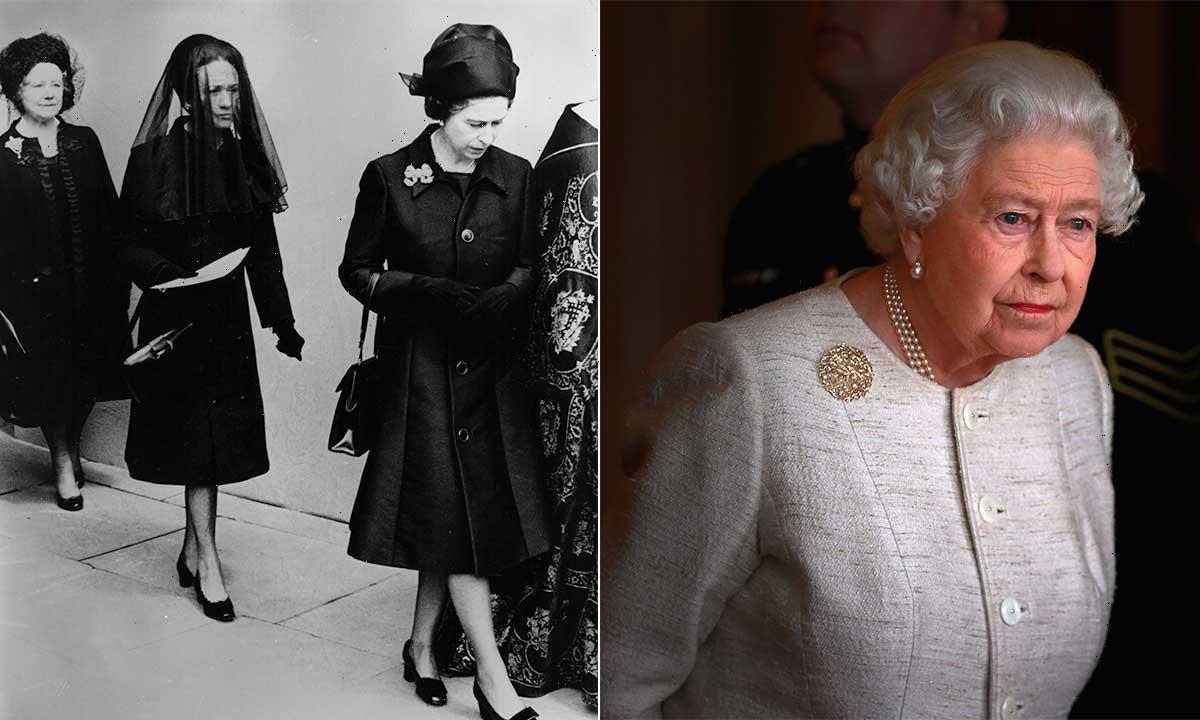 Royal attire is laden with dress codes, rules and traditions – and this doesn’t change when it comes to mourning a loss. Following the passing away of Queen Elizabeth II on Thursday, the royal family and royal fans are expecting a state funeral to be held on Monday 19 September.

We can expect to see royal ladies in attendance such as the Duchess of Cambridge and the Duchess of Sussex – but what will they be wearing for the occasion?

Of course, black outfits are customary. Yet, we can also assume the royal ladies will don traditional black mourning veils for the event – which are traditionally worn at the funeral of a sovereign.

The mourning veil is both symbolic and practical as they are worn by those in the process of grieving for a loved one. They are typically crafted from lace, tulle, or fine netting material that allows a person to see through it.

Mourning veils offer extra privacy and are in keeping with tradition

Famously, Queen Victoria spent 40 years wearing black in tribute to her late husband Prince Albert as an outward sign of her grief. 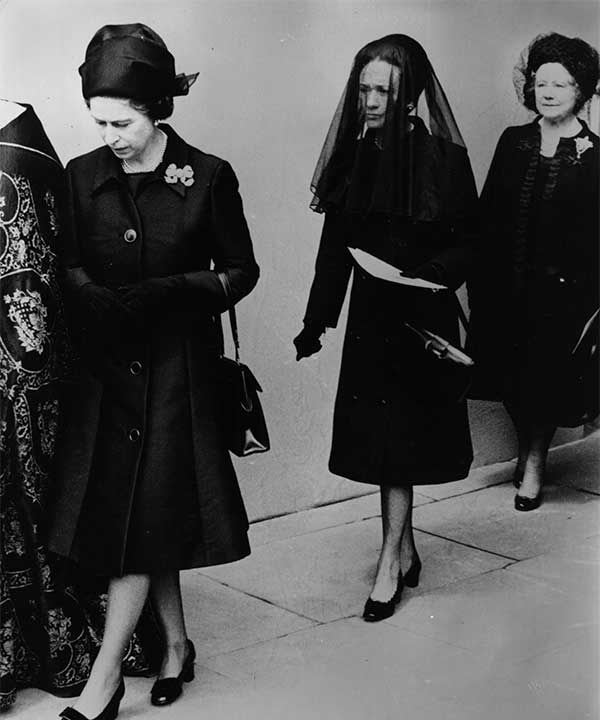 The practical purpose of a mourning veil is to conceal one’s face, in order to provide extra privacy for those who are upset or crying. For well-known figures such as the royals, the mourning veil also shields the person from photographers. 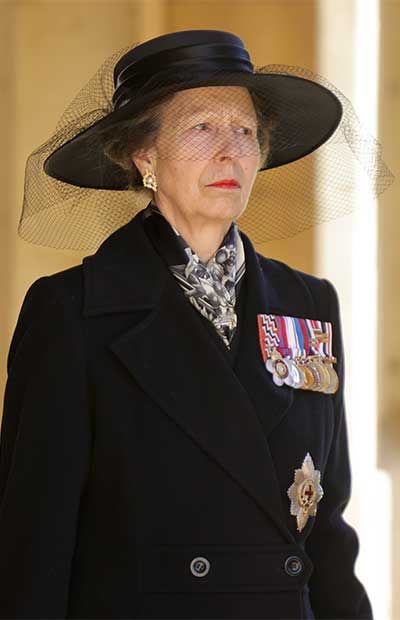 Princess Anne once wore a mourning veil fastened to a hat

Following the death of her husband Prince Philip on 9 April 2021, the Queen expressed her wish that the royal family would observe two weeks of royal mourning, with a senior palace official stating that “mourning bands will be worn where appropriate.” 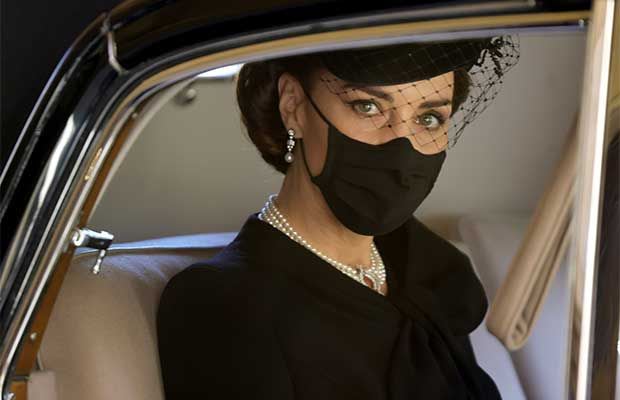 Whether long or short, lace or netting, we can be sure to expect the royal ladies in all-black ensembles complete with black mourning veils for The Queen’s funeral – where her 70 years on the throne will be remembered by the nation.

Make sure you never miss a ROYAL story! Sign up to our newsletter to get all of our celebrity and royal news delivered directly to your inbox.