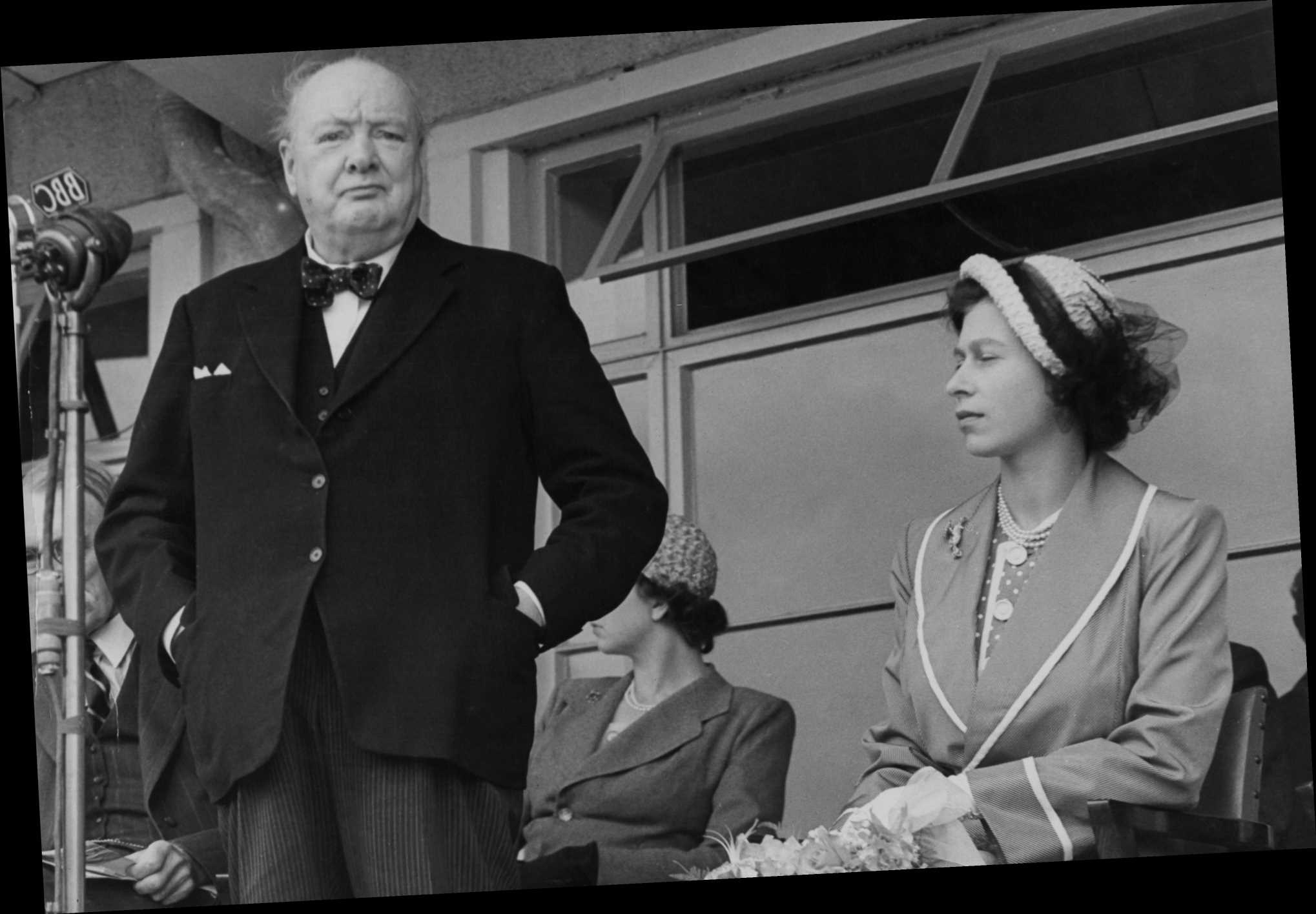 AS all fans of Netflix's The Crown will already know, The Queen was thrown in the deep end when she came to the throne in 1953.

As well as having to adapt to life at Buckingham Palace (and being a 25-year-old mum-of-two), it now appears the Queen had to win over former Prime Minister Winston Churchill – who feared Her Majesty was too inexperienced for the role. 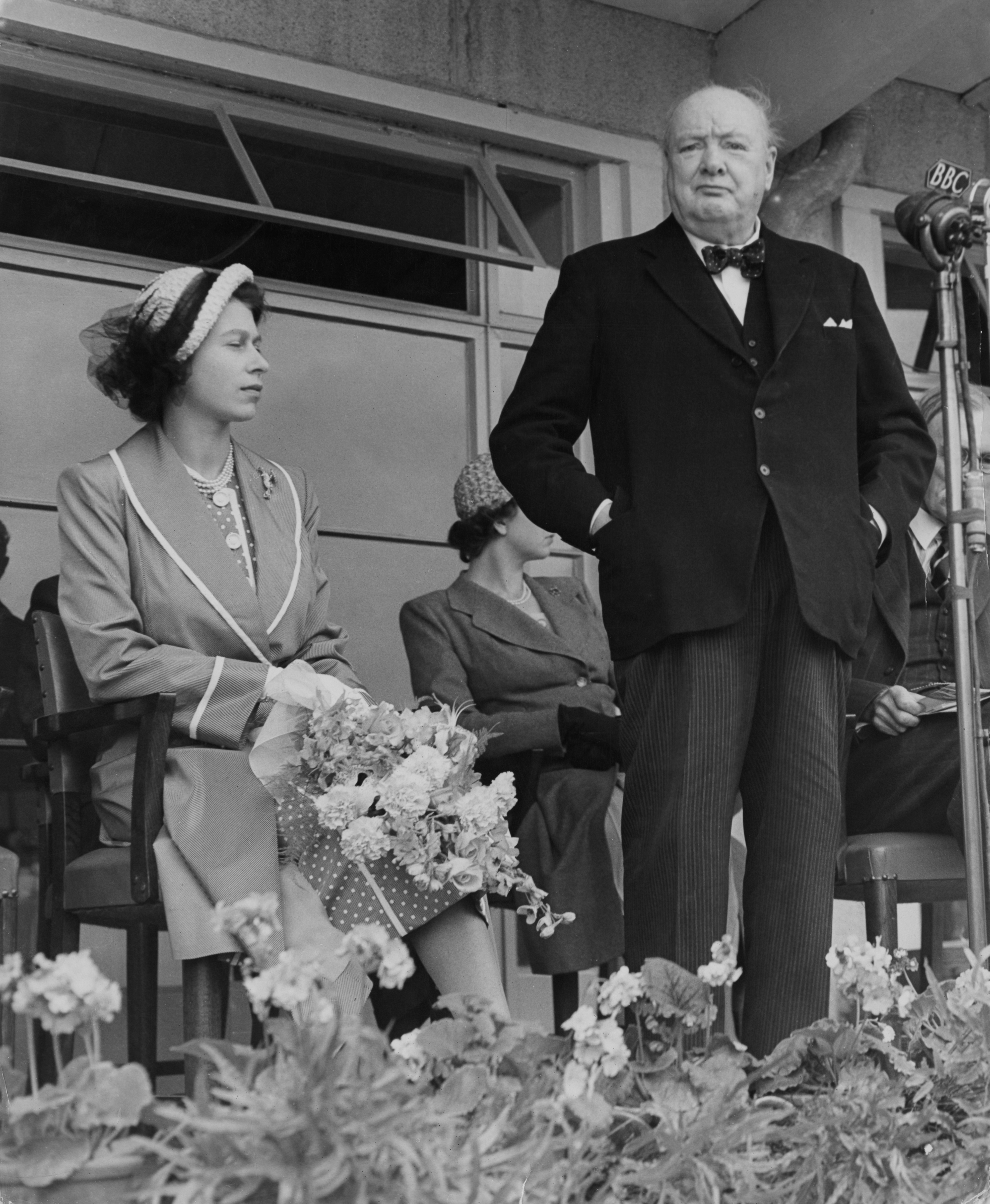 Kate said: "She was 25 with two small children – but to [Churchill], she was a baby. And that's because she was a woman."

"Winston Churchill thinking about dealing with Elizabeth II, he said, 'but she's just a child'."

Meanwhile, historian Tracy Borman says that officials feared the Queen was "naive" and "didn't know anything about running a country". 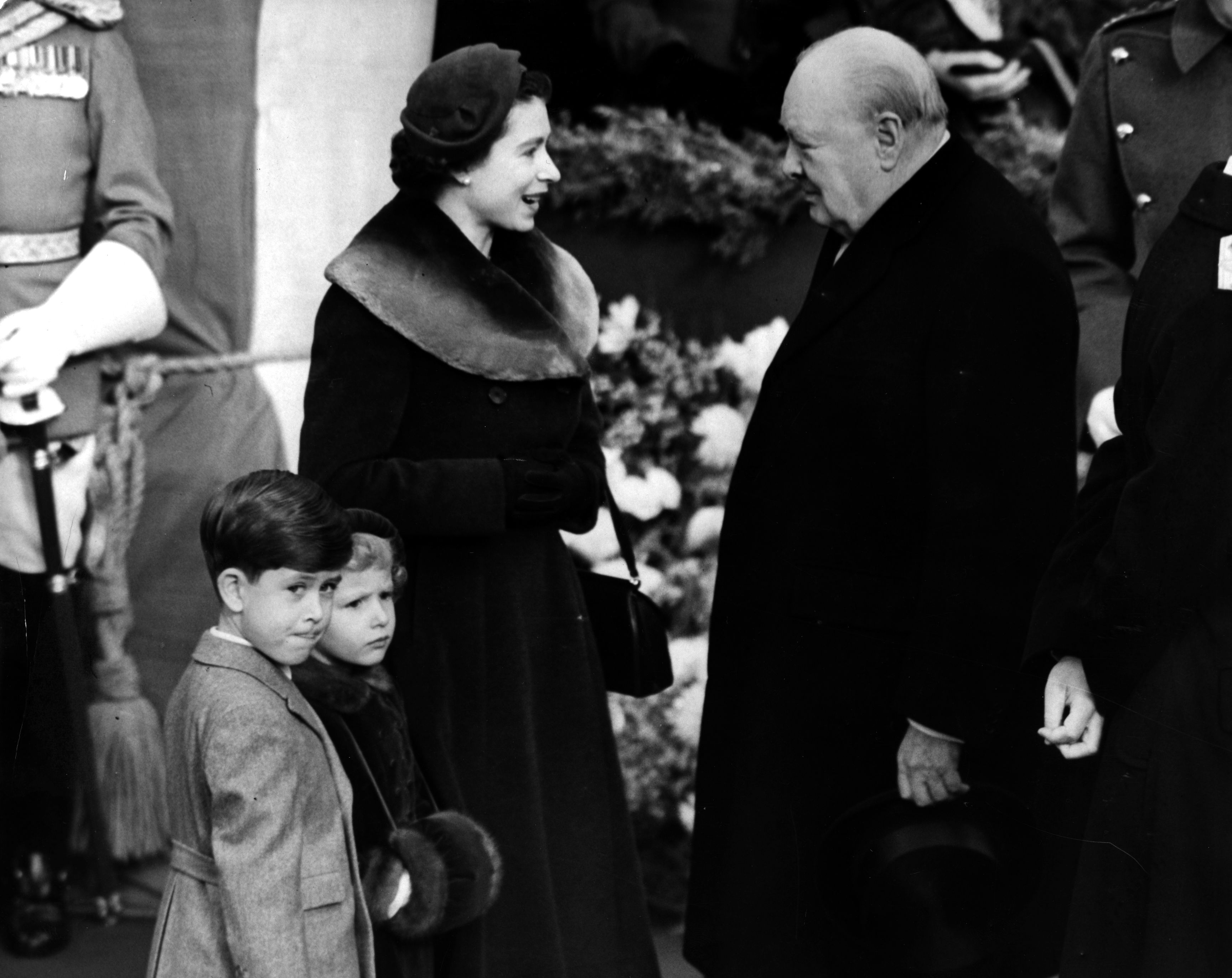 Elizabeth II officially became Queen on 2 June 1953 after her father King George VI passed away from lung cancer at the age of 50.

The first instalment of the documentary series explores the similarities between Her Majesty and Queen Elizabeth I's reigns – including how they both connected with their subjects by organising "walkabouts".

Author Robert Lacey said: "It is now stamped indelibly on the identity of the Royal Family – that's what royal folk do, they go out and mingle.

"And there's a real message there: 'I care about you, you matter to me.'

"We can now see that, consciously or not, she was reviving a technique of Elizabeth I."

In more Royal Family news, the Queen reuses wrapping paper, eats cereal for breakfast and even paid for her wedding dress with coupons.

And the Royals were outraged when the Queen's gift from Gandhi was mistaken for a loincloth.

Plus Riz Ahmed revealed he tried to "spud" the Queen when he was baffled by her peculiar handshake.