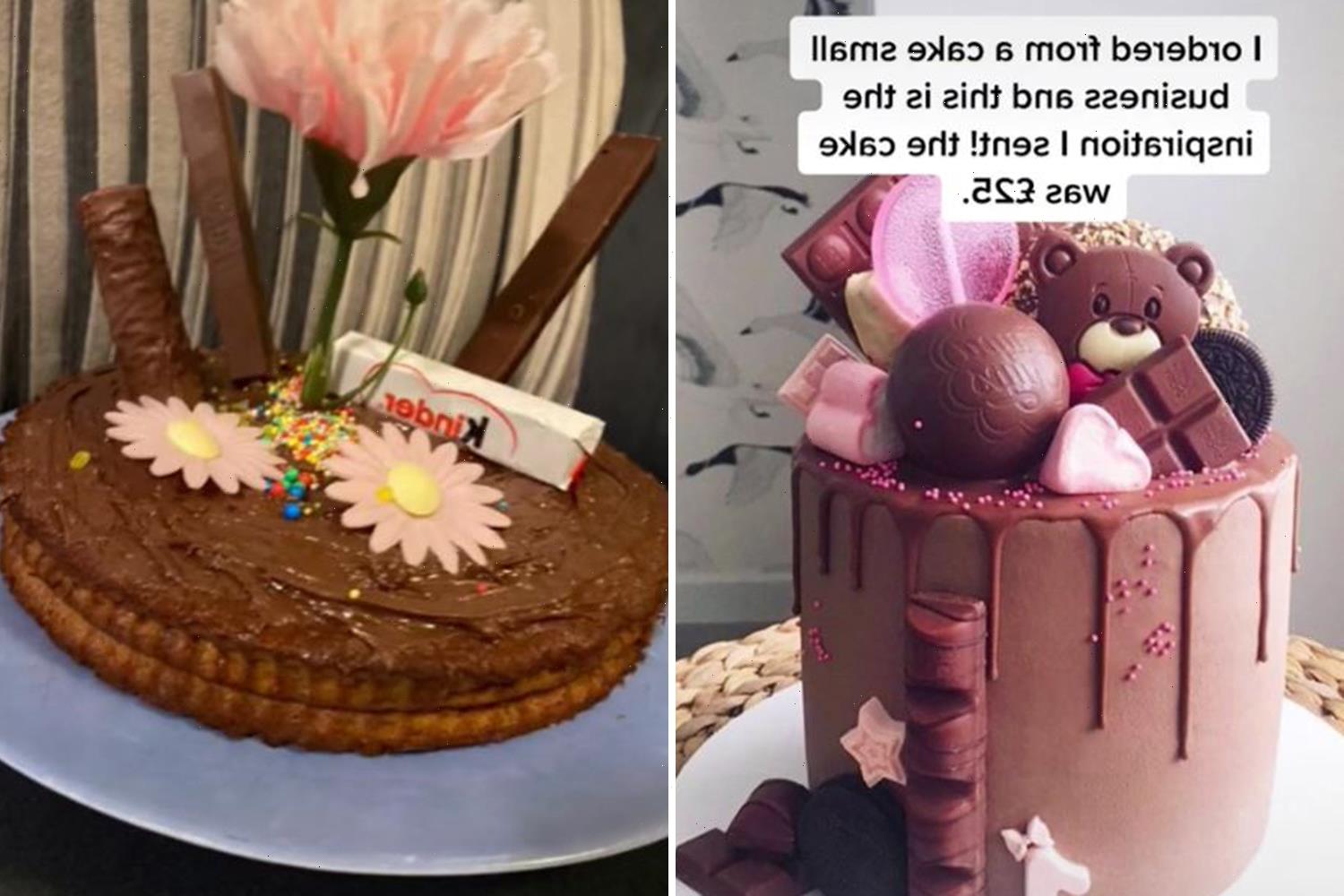 IF you give us enough notice, we can easily whip up a Victoria sponge or tray of brownies without a problem.

But the second you want anything fancier than that, we're out of the running – which is why we've increasingly left special occasion bakes to the professionals. 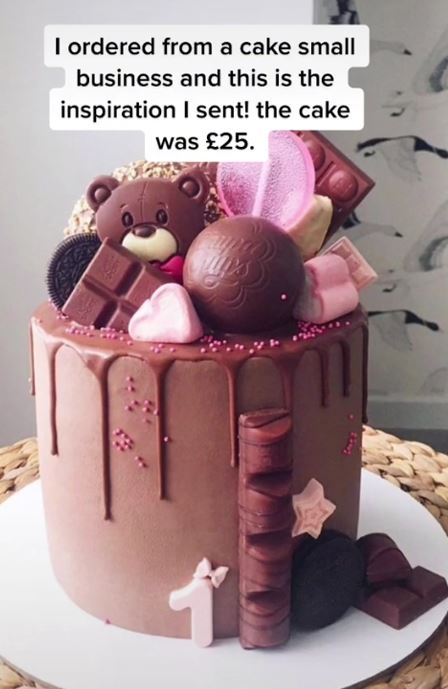 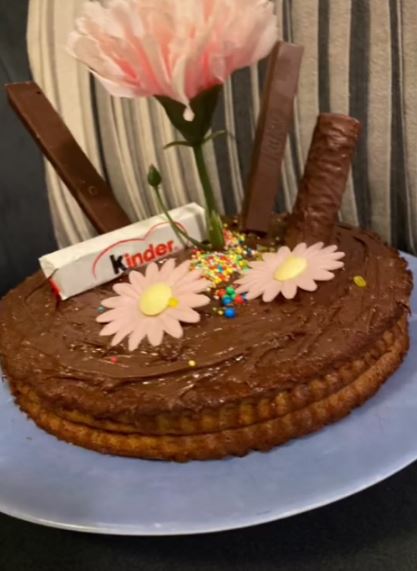 That said, one woman has been left fuming after outsourcing her mum's birthday cake to a local company – and let's just say, the final product didn't look ANYTHING like the inspiration photos.

In a viral video that's racked up over 513k views, the anonymous TikTok user explained how she wanted a chocolate cake with icing drizzling down the sides and topped with some extra treats.

She raged: "I ordered from a small cake business and this is what I sent. The cake was £25."

The first reference photo she sent had a mini bottle of Jack Daniels on the top while the second had chocolate bars welded to the side and was decorated with an edible teddy bear and marshmallows.

But when the cake arrived just before the special occasion, the woman couldn't believe her eyes.

The very basic bake consisted of two very thin chocolate sponges and had a Twix and KitKat sticking out the top.

And for good measure, they'd finished off with some sprinkles, two edible flowers and a fake peony which had been shoved into the middle.

"I ordered this for my mums birthday," the customer wrote. "How am I meant to serve it."

Although there's no denying that the cake looks like nothing like the photos she sent over, viewers said the woman had no one to blame but herself.

"Get what you pay for," one replied.

A third wrote: "Looks like their kid made it!"

Jumping to her defence, a fourth argued: "People are saying what did you expect for £25 but the thing is the business owner acted as if they could make that but they didn't." 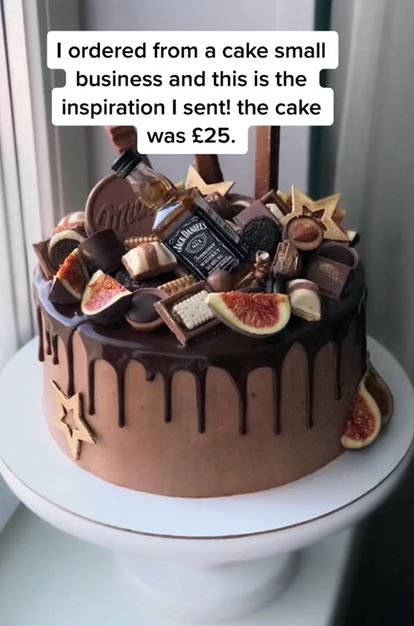 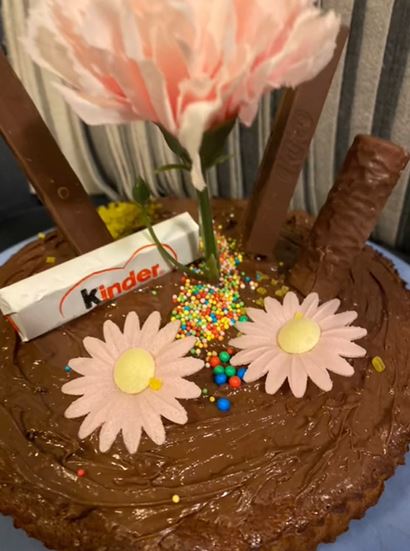 For more food horror stories, this woman ordered a cupcake tower & loved the ‘chocolate sponges’ when they turned up… then she realised what was really going on.

And you’ve been cutting pizza all wrong – this hack is super easy and mess-free and you don’t need any utensils.

Plus this professional baker revealed they rake in hundreds from wedding cakes but people are shocked to learn her 75p secret.