A BLOKE was left with an enormous bill when his blind date brought 23 members of her family with her to test his generosity.

However, her rather bizarre tactic well and truly backfired (unsurprisingly) when her date known as Mr. Lui, 29, did a runner. 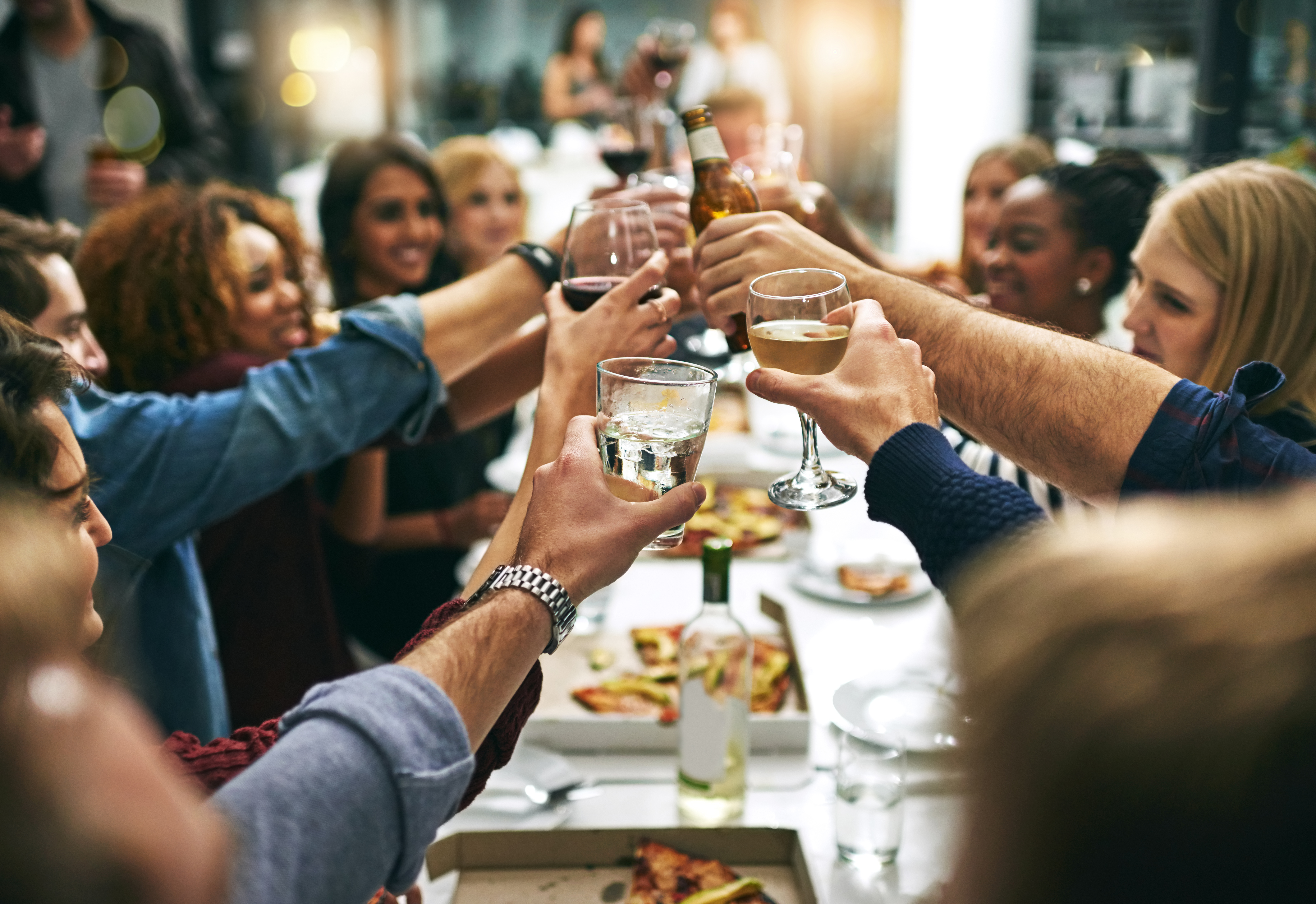 The rather ambitious singleton was then left to foot the bill herself, and at a cool £2,300, we’re sure she was less than pleased.

The couple’s date took place at a restaurant in eastern Chinese province of Zhejiang according to local paper Taizhou Evening News.

According to the publication it had been Mr. Lui’s mum who had set up the meeting after becoming concerned about his lack of dating life.

In a hope to impress his date, Mr. Lui had agreed to pay for the meal, not realising that her entire extended family would be joining them.

The woman then explained to local media that she had wanted to test her date’s generosity before committing to a relationship.

While Mr. Lui was happy to pay for a small portion of the meal, he insisted that the woman and her family should be paying for their share – completely understandably.

In other relationship news, this woman admitted that she's been married for 12 years but has never had an orgasm.

And this woman left her boyfriend for another woman – so he got her best friend pregnant.

Plus one girl reveals 'I spoke to a guy for a YEAR before dating him properly – 2 weeks after we had sex he revealed he was with someone else'.