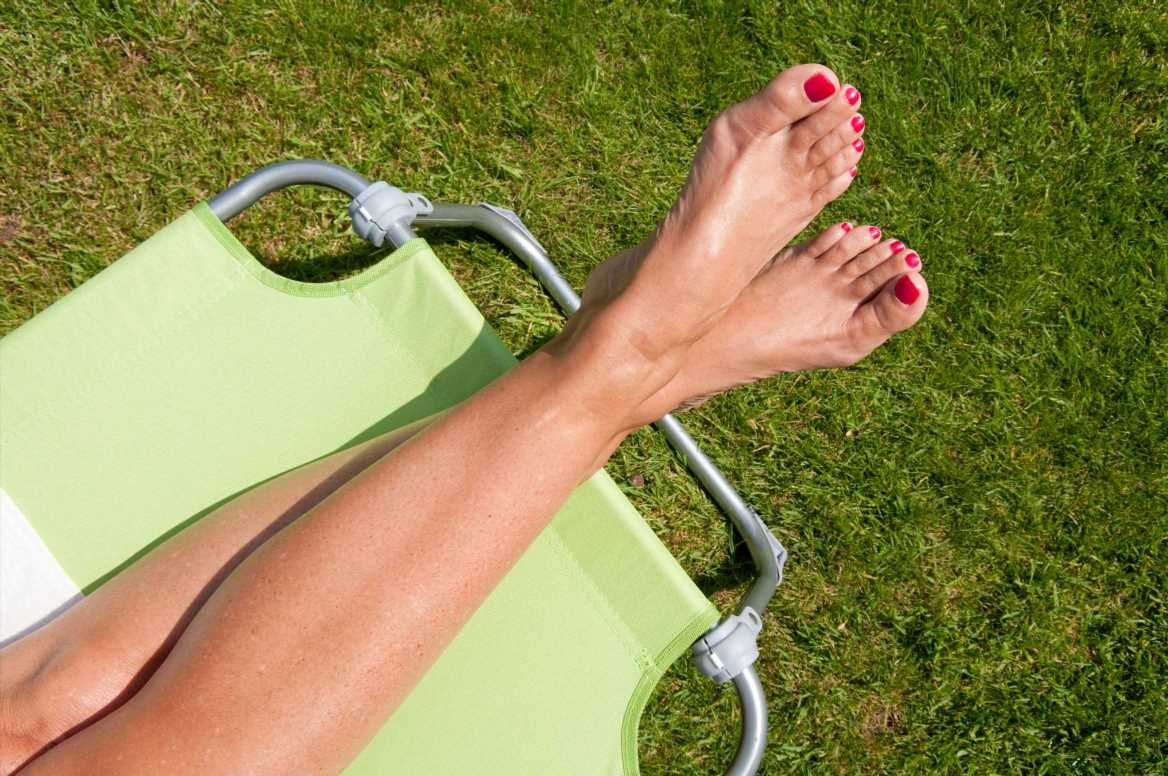 A BLOKE has been dubbed a ‘Karen’ after he threatened to report her for sunbathing in a communal garden.

Taking to Reddit the 29-year-old man asked if he would be an “a**hole” for reporting her “antisocial” behaviour. 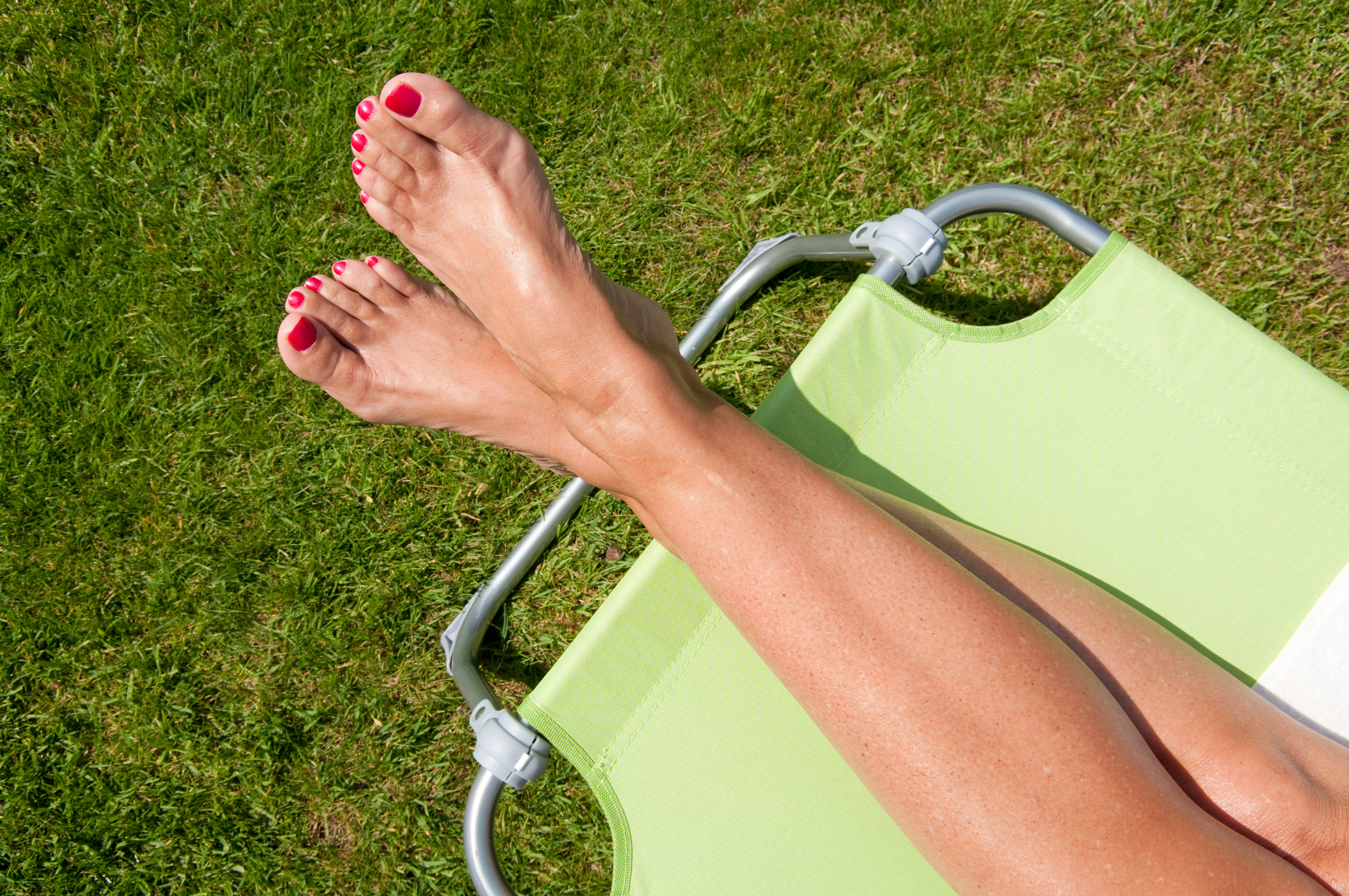 He wrote: “I own an apartment in a very desirable building with extensive maintained grounds. These grounds are purely ornamental though and never used as a garden. Most residents have balconies however some of the one bed apartments don’t.

“Irregardless, in my two years of living here, I have never seen anyone use the grounds as if it is their personal space (sic).

“We have been experiencing a heatwave and for the last four days, I have noticed a woman sunbathing on the grass. She brings a blanket and a book and is out there for hours, reading in a bikini top and shorts.”

He goes on to explain that the woman lives in the building having recently moved in, and she usually sunbathes from 10am-4pm.

He continues: “Today, I saw her again and let her know that the gardens weren’t to be used in that way.

“She told me she was a resident (I think she rents as I know most owners in the building) and was under the impression the outdoor space is communal. She mentioned her realtor had told her that and it was a huge reason as to why she moved here.

I was a little intimidated by her so didn’t argue too long, just reinforced that the grounds weren’t for sunbathing but I later shared a photo of her from my window and shared it with the residents WhatsApp group,to remind others to call out this anti social behaviour.

“Some residents agreed but others said I was being weird. Someone added the new tennant to the group and she posted a long message approving If her attire made people uncomfortable but she wasn’t going to stay inside in 30c heat when she has green space right outside (sic).

“I am considering reporting her to the landlord if she continues, am I the a**hole? There are plenty of parks nearby.”

The man went on to complain that she looked “tacky” and her presence on the lawn could potentially decrease the building’s value – leaving fellow Reddit users baffled.

One wrote: “It's a garden and it's communal she can use it as she likes.”

“The only antisocial behavior here is OP’s,” agreed another, while a third added, “Who made you the garden police?”

And a fourth concluded: “You sound like the busybody neighbor that people tend to dislike. Reporting her for being antisocial? What? Ridiculous.”