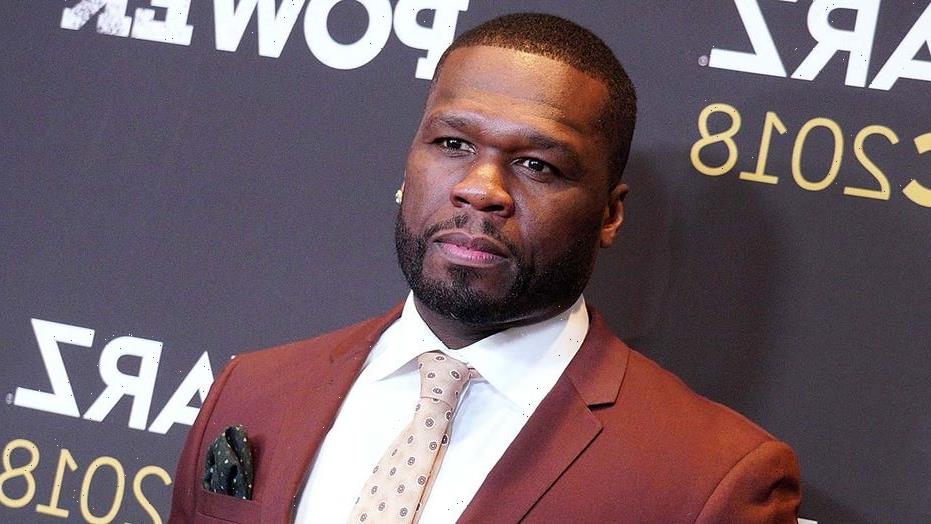 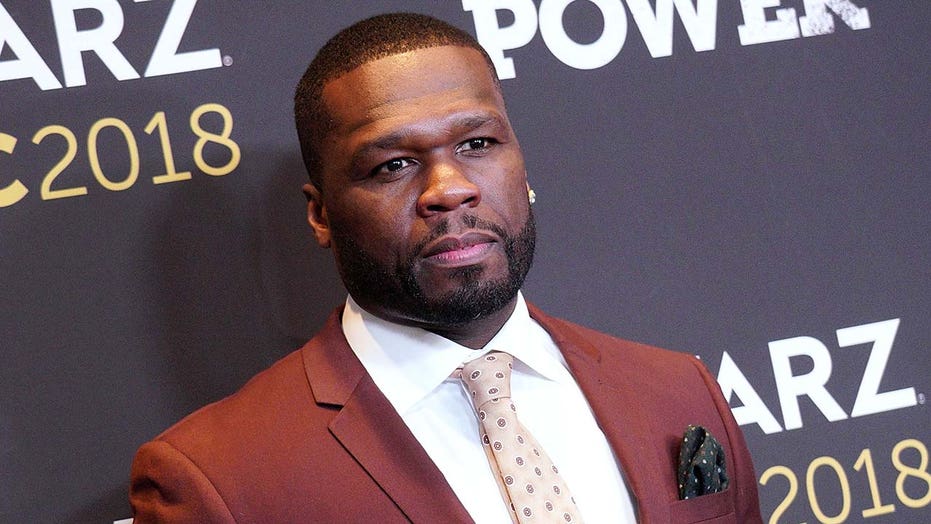 50 Cent has a new place to call home.

The 45-year-old rapper and famous New Yorker took to Twitter on Tuesday to announce that he now lives in Houston.

“I Love NY, but i live in Houston now i’ll explain later,” he wrote alongside a picture of himself standing outside of the Houston Astrodome while wearing a Houston Astros hat.

Also included in the tweet were two screenshots from an article about a true crime television series produced by the star.

The series he seemed to address, “Confessions of a Crime Queen,” will feature a true crime committed by a woman in each season, with an A-list actress both playing the criminal and interviewing her.

It’s unclear if the move is related to the upcoming Discovery+ series.

Born Curtis Jackson, the star ranted against Joe Biden’s proposed tax plan for the wealthy in New York before he was elected president.

Back in Oct. 2020, Jackson took to Instagram to share a screenshot from a news broadcast claiming Biden wanted to raise taxes in New York City by 62%. At the time, 62%. Biden had stated that such percentages will only apply to those making $400,000 or more per year. 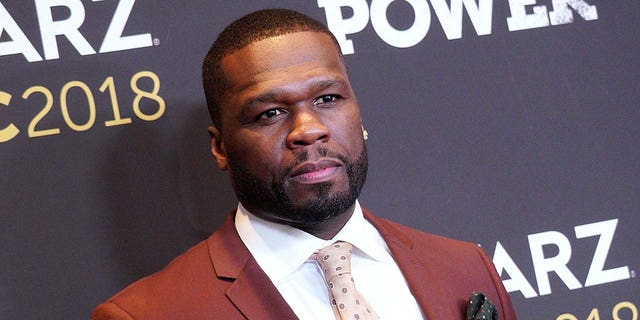 It’s also unclear whether the move to Houston was related to the tax plan.

It was later clarified by comedian Chelsea Handler, who spoke to the rapper about his politics, that the hip-hop mogul was merely “screwing around” when he declared support for Trump.

“F— Donald Trump, I never liked him,” Jackson tweeted after Handler publicly joked she’d take “another spin” with him whom she previously dated, if he dropped his support for the former president.