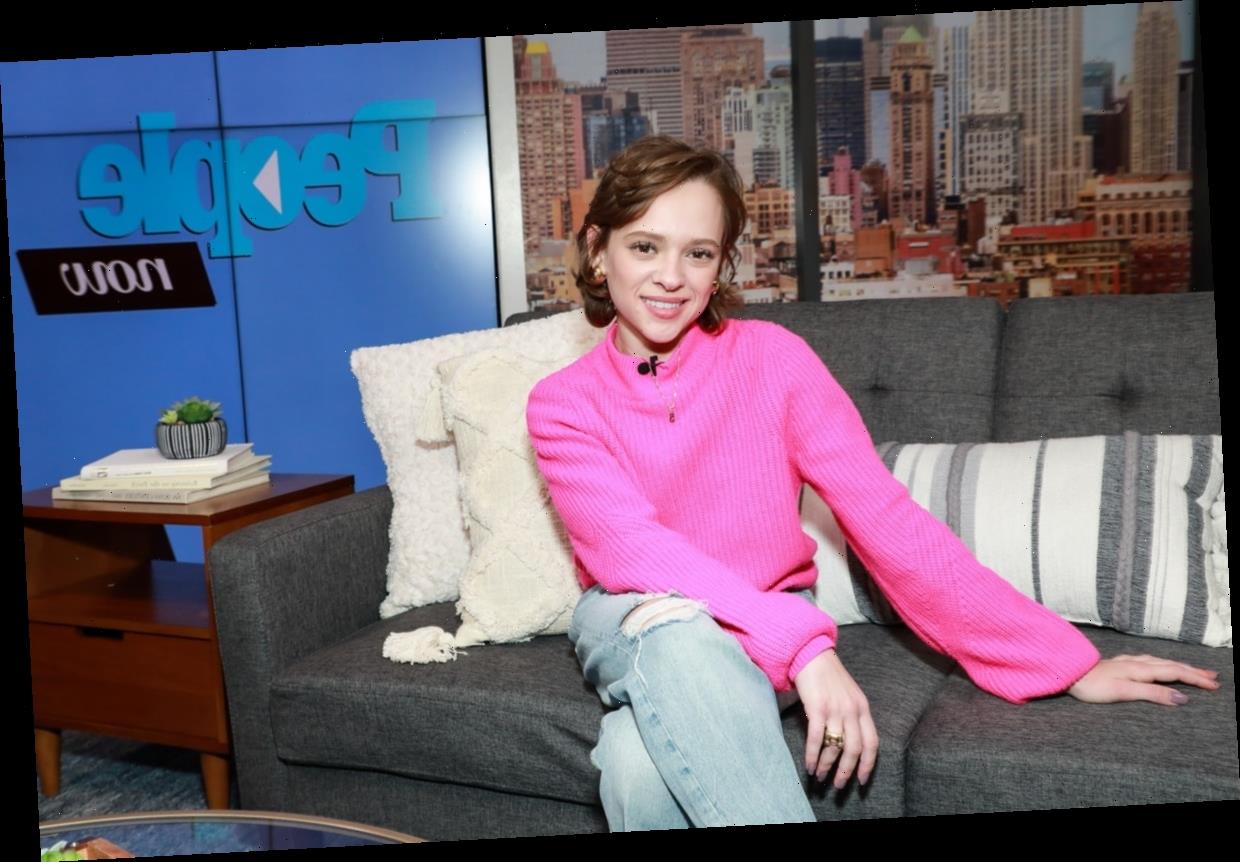 Shira Haas is already having quite a year. After shooting to international stardom for playing Esther "Esty" Shapiro in the Netflix drama Unorthodox, the 25-year-old actor is earning plenty of awards recognition for her powerful performance. But if you want to know more facts about Unorthodox’s Shira Haas (aside from her Emmy and Golden Globe nods, that is), you’ve come to the right place.

In Unorthodox, Haas played a young Orthodox Jewish woman who fled her community and arranged marriage in Brooklyn, New York, to pursue a new life in Berlin, Germany. Haas has been a significant rising star in her home country of Israel for years, but it was her breakout Netflix role that catapulted her into the Hollywood spotlight. Viewers and critics alike were taken with her performance, with IndieWire critic Eric Kohn noting the entire series was "anchored by a remarkable turn [from Haas]."

Apart from making waves in Unorthodox, Haas also made history as an Israeli actor. Thanks to her role as Esty, Haas became the first actor from the country to receive Golden Globe and Primetime Emmy Award nominations. She even landed a spot on TIME’s Magazine‘s 2021 TIME 100 list. "Shira has a way of bringing an intensity to the screen that’s incredibly convincing, no matter how far-fetched or strange a narrative can seem," Deborah Feldman, author of the memoir that inspired Unorthodox wrote about Haas in TIME. "[As Esty,] she unpacks and destroys clichés about how we perceive those who are different from us."

Haas is certainly a major force to watch out for in the entertainment world. Here’s what else to know about her:

Haas grew up in Hod Hasharon, Israel, and currently lives in the city of Tel Aviv. She got her start in theater at Thelma Yellin High School of the Arts.

At two years old, Haas was diagnosed with kidney cancer and underwent treatments throughout early childhood. “When I was 7 or 8, I was in a lot of ways like a 40-year-old," she explained in a July Los Angeles Times interview, adding that the experience helped her "go to some deep places" as an actor.

3. She’s the granddaughter of Holocaust survivors.

Drawing from her Jewish heritage for her portrayal of Esty was important to Haas. "My grandfather is an Auschwitz survivor. My grandmother is also a survivor from Hungary," she told MTV in a March 2020 interview.

4. Natalie Portman is her idol.

Haas has said that other petite actors helped her embrace her height, particularly Natalie Portman, who she got to work with in Portman’s 2015 film A Tale of Love and Darkness. "Portman is a role model, she was impressive and humble and real," Haas told Ynet of the experience.

Haas is passionate about plenty of art forms besides acting. She has a talent for making collages, which she sometimes shows off on Instagram.

6. She won two Ophir Awards (the Israeli version of Oscars).

Haas first won an Ophir Award for her supporting role in the 2018 drama film Noble Savage. In 2020, she won Best Supporting Actress at the awards show for her role in the movie Asia.

7. She also wants to work behind the camera.

Don’t be surprised if Haas ends up creating her own projects. "On the set of Unorthodox, whenever I had a break, I would look at the director and the cameraperson. I learned a lot from them," Haas told Ynet. Only time will tell what comes next from this up-and-comer.